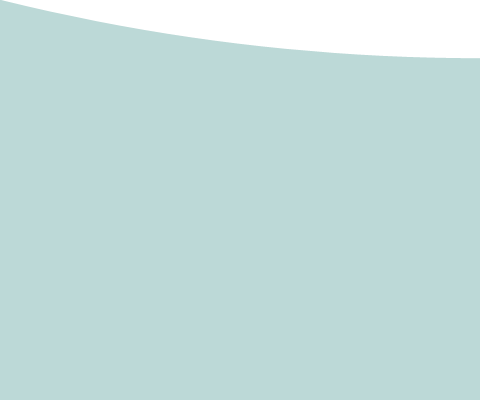 A window on Sight & Sound’s ongoing coverage of women’s cinema, from female-focussed films and movies made by women to reports and comment on the ongoing underrepresentation of women in the film industry at large.

See all the BFI’s film lists

Lists from the BFI