Picking up The Stoker

How Edinburgh’s Filmhouse is expanding cinema – into other cinemas. 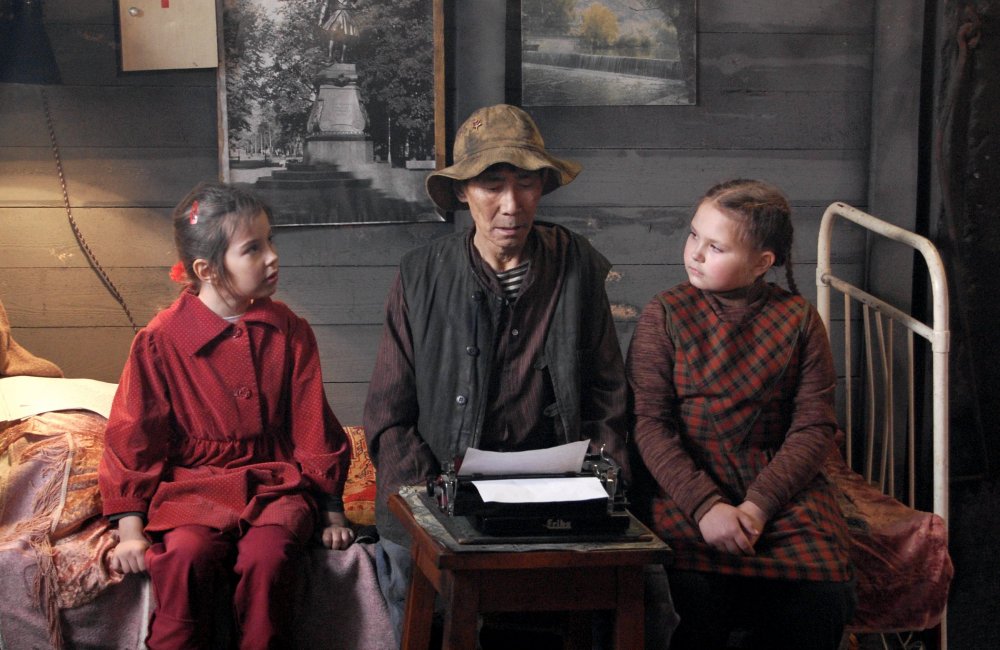 The UK film distribution industry is saturated with companies vying to get their films on screen. Or so we often hear. 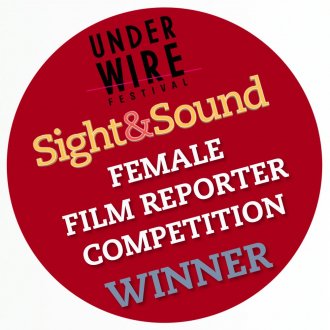 Ten of the 127 distributors in the UK held the monopoly on the theatrical marketplace in 2012 (see Geoffrey Macnab’s In the Swim report in the April 2013 issue of Sight & Sound), making it increasingly difficult for small, independent distributors to affect the market. Costs are high, revenue is small – so why bother trying to push a film with limited appeal? Especially to an audience that already has a wealth of choice via cinema, video on demand (VoD) and DVD?

Joining the 127-strong list of distributors is Edinburgh’s Filmhouse cinema (home of the Edinburgh International Film Festival and the Edinburgh Film Guild, respectively the world’s longest continually running film festival and oldest film society). Recently the cinema acquired its ‘fourth screen’ by expanding into VoD, making available the kind of titles that are unlikely to appear on LoveFilm or Netflix, such as Icelandic comedy Either Way (recently remade by David Gordon Green as Prince Avalanche) and the Serbian documentary Cinema Komunisto.

Branching into VoD in turn inspired the decision to move into theatrical distribution, and in that guise, Filmhouse aims to sidestep the current difficulties facing UK distributors by waiting out the market’s competitive pressures. Filmhouse’s head of programming Rod White explains how, by keeping costs low, they will attempt to support films that, like those on the Filmhouse Player, “get left behind”.

“Many of us here who attend festivals see an awful lot of films and an awful lot don’t ever go anywhere,” he notes. “The bulk are never going to see the light of distribution in this country because of the money you need to spend to release a film. But it can be done extremely cheaply, if you wait long enough…”

The Stoker is released at the Filmhouse and cinemas around the UK on 17 May, and on the Filmhouse Player online thereafter. See filmhousecinema.com.

He’s keen to emphasise that this new venture will be for “films that do deserve to have a wider audience than the current models allow. I’m not being critical of the existing system; it just doesn’t really allow for extremely small films to have any life… No one’s going to get rich out of it but that’s not the intention. The intention is to enrich [the] viewing experience of those who want to take it a little bit further.”

As an exhibitor turned distributor, Filmhouse would appear to be following in the footsteps of Picturehouse – which operates 21 venues and whose recent self-releases include The Imposter and Cave of Forgotten Dreams – and Curzon Artificial Eye, which describes itself as the UK’s “leading distributor of foreign language and art-house film” and operates six venues in London and Knutsford. White’s ambitions for Filmhouse, however, are significantly more modest.

Picturehouse and Artificial Eye are just two of many independent film distributors who might also claim to be providing cinema for those in search of a more challenging experience, but the difference is that White won’t be bidding in the markets in Berlin or Cannes anytime soon. This laid-back approach can be seen in the choice for Filmhouse’s first release: Aleksey Balabanov’s 2010 oddity The Stoker (Kochegar).

Having garnered positive reviews (Variety described it as “harsh and disturbing, but still a lot of fun”) since first appearing outside of its native Russia at the Rotterdam Film Festival in 2011, The Stoker is typical of Balabanov’s dark oeuvre in its depiction of St Petersburg’s criminal faction. The titular stoker is an ex-military Soviet hero, Major Skryabin (Mikhail Skryabin), who turns a blind eye to the efficient dispatch in his furnace of ‘bad people’ by the Sergeant (Aleksandr Mosin), until it affects someone close to him. A deadpan anti-drama with a persistently catchy pop soundtrack, it’s is as enjoyable as it is baffling. 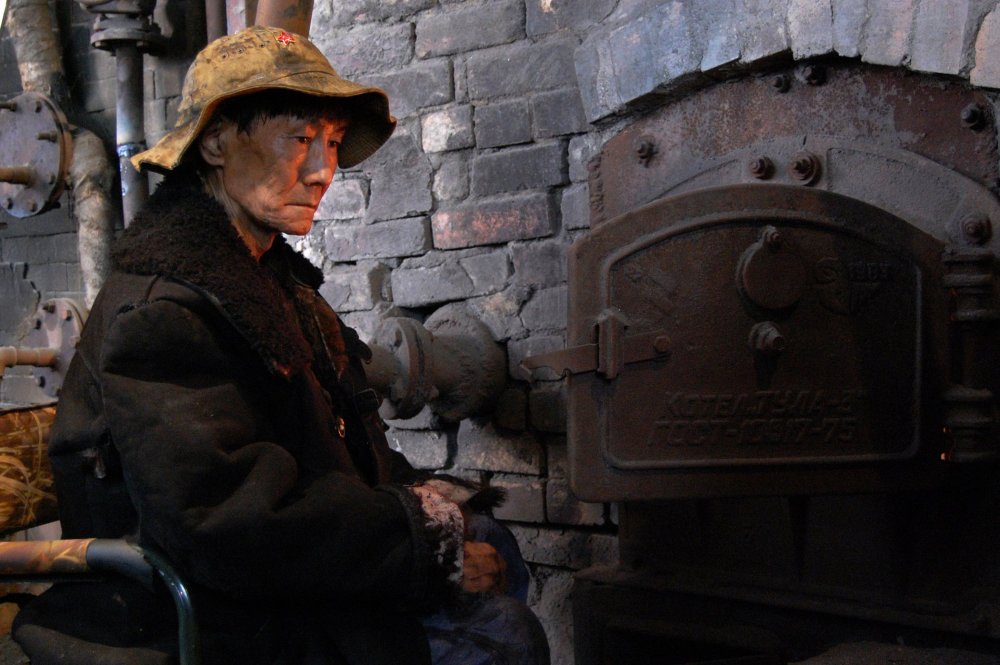 It’s evidently found an enthusiast in White, who says the Edinburgh Film Festival unsuccessfully attempted to secure it in 2011 on his recommendation. Branching into distribution is another way for him to tend such idiosyncratic cinema, in keeping with the ethos of Filmhouse, he insists: “We champion the form. This is just another way of doing that, and giving worthwhile films more of a life.”

It’s a commendable ambition, to be sure – one built on a trusting relationship with a passionate local cinephile community. The wider UK exhibitors’ circuit doesn’t always follow suit, White feels, but “in Scotland it’s understood. All our venues – us, the Glasgow Film Theatre, Inverness, Dundee – have their own programmers, all locals on the ground who know their audiences.

“And it works. Dundee’s a really good example. They’re building their audience year on year because the person on the ground is paying attention to what’s going on.” White won’t be drawn into direct criticism of his fellow exhibitors outside of Scotland except to say, “when you’re dealing in this very, very specialised market, the venues should always be in control of their own output.”

For now, as a distributor, Filmhouse will be holding out for the unclaimed gems of the festival circuit, and this non-competitive approach means its choices will be limited to less obviously marketable films. But the low-risk, relaxed approach seems entirely appropriate to an endeavour in its early stages (with The Stoker a test case for White’s long list of other titles “left behind” by mainstream distributors).

It also contrasts with the lengths to which Filmhouse as an exhibitor goes to present little-seen features as they were intended to be seen, often in rare formats such as 70mm. That exhibition work will, of course, remain Filmhouse’s focus for the foreseeable future. But with bookings for the film already programmed at nine other venues including Bristol’s Watershed and Sheffield’s Showroom Workstation, White’s new venture has evidently found programmers who share his ideals and faith in a passionate audience beyond the multiplex.

Related to Picking up The Stoker