An invitation is not enough 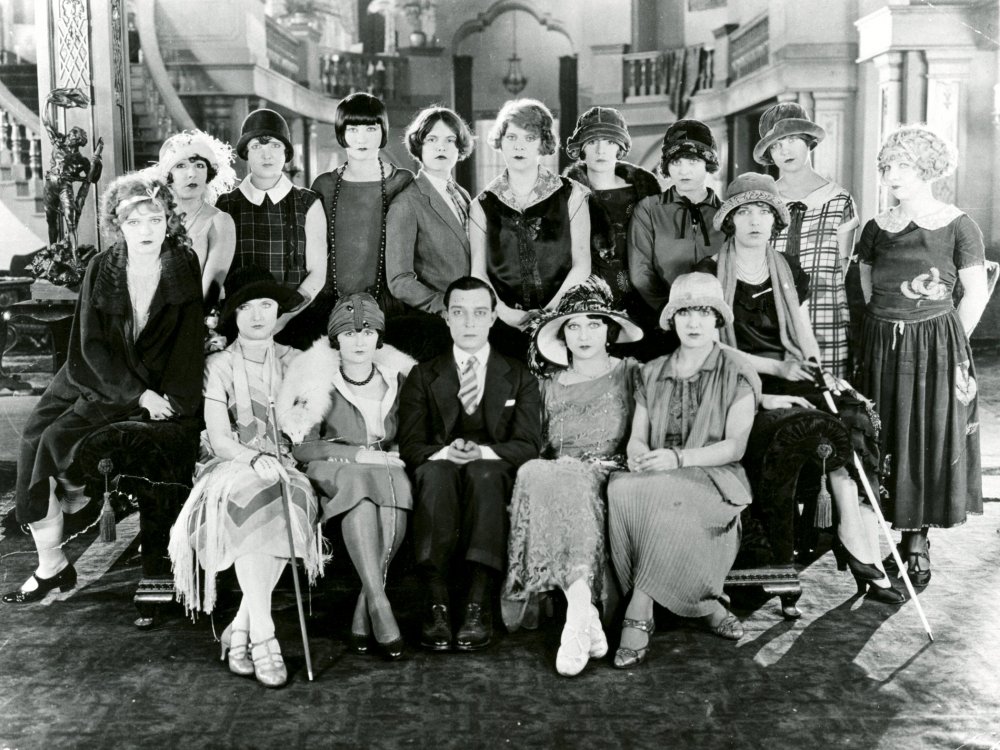 We are writing, as feminist filmmakers, academics, critics, curators, programmers and editors, in response to your November 2014 editorial and its “modest invitation” to female critics. The editorial was very welcome in its forthright recognition of Sight & Sound’s role in both creating and changing under-representation in the film industry, and we support your statement on the significance of film culture in shaping society. In response, we invite Sight & Sound to pay attention, regularly and assiduously, to the rich, diverse, exciting and present moment of feminist cinema and moving-image media, and the new feminist criticism emerging online, in the UK and beyond.

Sight & Sound remains the most important UK journal of filmmaking, one recognised worldwide for its continuing ability to define and advocate for independent and emerging cinemas, not least for its support of and by such definitional writers as Amy Taubin and B. Ruby Rich. Film criticism has a responsibility, as your editorial outlines, to use the power of coverage and advocacy so that filmmaking opportunities for women can translate into distribution, exhibition, audience and posterity.

An invitation is not enough: powerful organisations where there is systemic inequality have the responsibility to research and reach out, and to create change within the structure so that it is welcoming to diverse participants. London Film Festival 2014 reached parity with international statistics for women in independent cinema, with 20 per cent of its feature programme directed or co-directed by women.

We believe that Sight & Sound can do the same or better across its features as well as reviews, featuring new voices and new cinemas that offer more than a ‘female gaze’. We are willing to help the magazine celebrate the plenitude that already exists, if it is willing to open up us, our projects, and our communities. 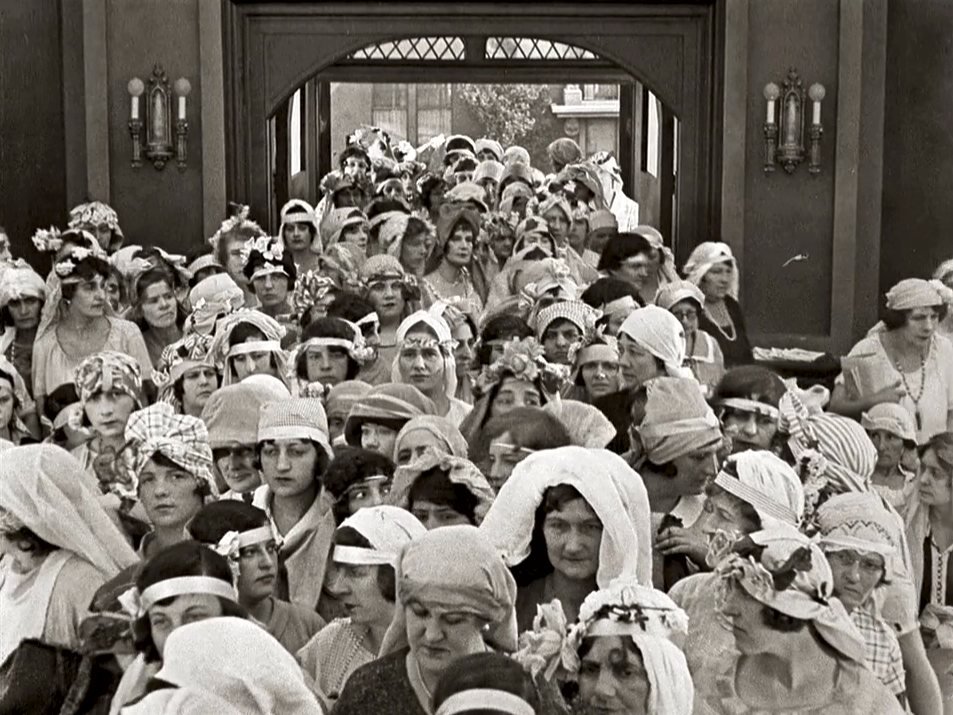 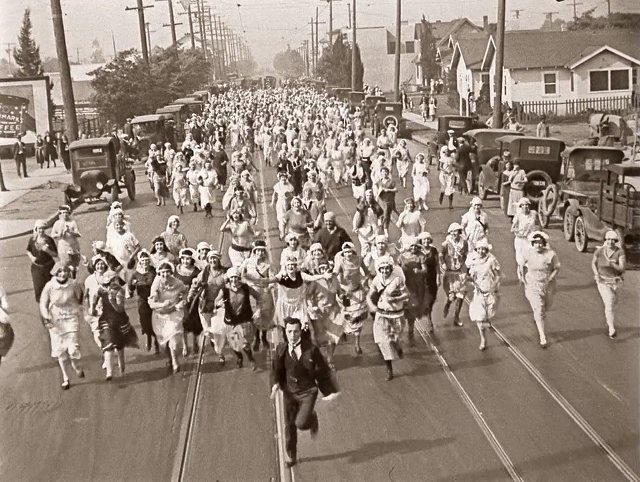