Seeking more women in films. And in film. And in our pages.

from our November 2014 issue 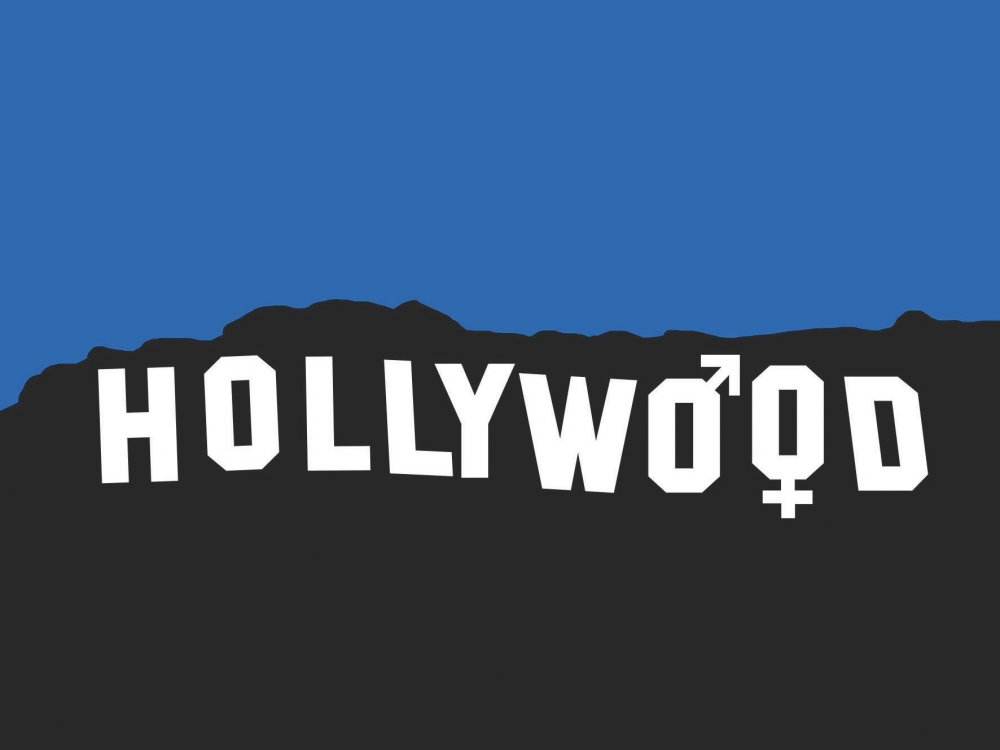 Recently a woman curator/programmer I respect accused a film that I had just raved about of misogyny. Instead of defending the film, my immediate response was, why pick on this one? Aren’t the majority of films pitched somewhere on the misogynist scale? Which, of course, doesn’t get any film off the hook. So my theme this month is women in film and women in films, a theme too large for the names of my colleague and the film she complained about to be more than a distraction.

We all know that the circumstances that created and sustain Hollywood made – and make – it a playground for misogynists. Many Hollywood ‘players’ seem to conform to what we might call the Don Simpson model in their attitudes towards women, seeing them principally as playthings. I’ve long believed that it’s not merely the fact that Hollywood narratives are designed to play to the fantasies of inexperienced teenage boys around the world that leads to so many prostitute characters appearing in movies. In Hollywood, it seems, happy hookers still abound, if only in the imaginations of ageing straight men. But this is not just about major studio cinema – the international films I see at festivals are usually just as stereotypically narrow in their portrayal of women, whether or not they take their lead from the dominant market leader.

It’s not just about the constant sexualisation of women in films. I’ve done no survey but it is my impression that the majority of narratives about the family end up blaming the mother for whatever disaster has transpired. In recent years we have seen the welcome rise of the solo female protagonist (for instance, The Hunger Games, Frances Ha, Under the Skin, Ida, Lucy and Two Days, One Night), especially on TV, but the complaint is made that they’re often required to “behave like men” – the opposite stereotype. All this is screamingly obvious, you might say, but it doesn’t make it any less pernicious.

Now we have a study from the Annenberg School for Communication and Journalism at the University of Southern California to underline that ‘obvious’. There is “deep-seated discrimination and pervasive stereotyping of women and girls in the international film industry”. Geena Davis, the actor and head of the Institute of Gender in Media, revealed that fewer than one-third of all speaking parts were female. Women make up only 22.5 per cent of the fiction movie workforce (and if you subtracted women producers, the one sector in which the number of women and men are more balanced, I reckon that proportion would be halved). Women are also more likely to be depicted in a hypersexualised manner than men, according to the report. Sociology and psychology sit on the side and nod.

What brought this assessment to the public attention and focus it needed was the speech by Emma Watson to the UN and her HeForShe campaign, “a solidarity movement for gender equality” and an invitation to men to speak out in support of women. Given the catastrophic levels of misogyny exposed by social media, this was a smart and heartfelt counter move. One might wonder how culpable movies have been in helping to create that nasty troll hinterland. It doesn’t bear thinking about, but think we must. Film theory teaches us that the male gaze is so deep-rooted in cinema as to be structural. The obvious answer to such a hard-wired problem is to bring more women into filmmaking and – lest we forget – film commentary, and to shout about them when we’ve got them.

Therefore, to move from the general to the particular, I will agree with anyone who thinks that there are not enough women writing for Sight & Sound. Though we have increased the proportion of female writers in recent years, there’s still a lot more to do. We’re working on it. We’ll be more than happy to get vastly more introductions to and article pitches from good female writers in future. That’s our modest invitation.