Sophie Mayer follows the trail of female film critics into the digital realm, finding both community and quandaries. 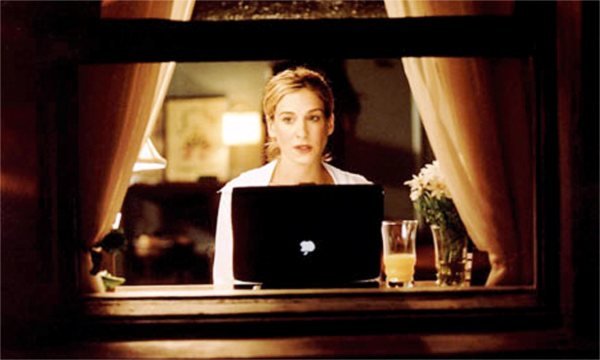 Carrie Bradshaw in HBO’s Sex and the City

Hannah McGill concluded her ‘Women on Film’ article about the “vanishing ladies of film criticism” with an insight from Stephanie Zacharek, then of Salon.com:

“Right around the time major newspapers… began expressing a willingness to hire women critics, they also began to realize that maybe they didn’t have enough money – or enough faith in the idea of criticism, period – to support having full-time critics of either gender.”

Like many male film critics, women cinephiles have turned to the internet as a platform, even though – as the class action by blogger Jonathan Tasini against the Huffington Post’s sale to AOL shows – even well-funded online enterprises rarely pay their contributors.

Whether through online magazines or personal blogs, the web offers women writers who might struggle to find or maintain work in the media – particularly if they are mothers – not only a space for publication but also (as the web of interconnecting blogrolls shows) a defence against the sense of isolation and alienation that women often experience in male-dominated fields. The internet, emerging as a cultural force in the era of third-wave feminism, has featured many female entrepreneurs, site founders and editors (not least Arianna Huffington), a fact which, along with the increased possibility of home-working, has marked the web as an ostensibly female-friendly workplace and publishing tool.

While several US newspapers, notably the New York and Los Angeles Times, do employ women film reporters, interviewers and even critics, female film critics proliferate on the large US culture sites such as Salon.com, popmatters.com (whose Film/TV editor is Cynthia Fuchs), Indiewire and Cinematical, even contributing to stereotypically masculinist sites such as Ain’t It Cool News. Jen Yamamoto is a Senior Editor at RottenTomatoes.com and Katey Rich is the Managing Editor of CinemaBlend.com. Both the Alliance of Women Film Journalists (AWFJ) and the Women Film Critics’ Circle (which includes Molly Haskell and Cynthia Lucia) use their websites to collect recent articles by their (mainly US-based) members (130 across the two sites, with no cross-over); the latter’s Critical Women blog also highlights both feminist and sexist coverage of mainstream cinema by writers of all genders, and gives annual awards (including the Mommie Dearest Award for worst mother on film). 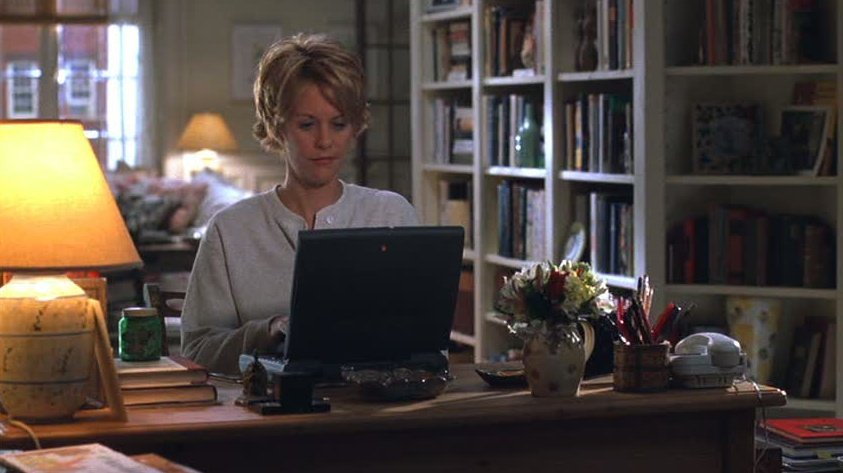 AWFJ’s 68 members include Sight & Sound regulars Amy Taubin and B. Ruby Rich, as well as Karen Durbin from Elle magazine. It was founded in 2006 by Jennifer Merin, Maitland McDonagh, Joanna Langfield and Jenny Halper to represent professional female movie critics, reporters and feature writers working in print, broadcast and online media. In addition, AFWJ supports films by and about women, a common trait of female-helmed online projects such as Melissa Silverstein’s Women & Hollywood, now part of the influential IndieWire blog network. Marian Evans offers a similar take on New Zealand’s film industry at Wellywood Woman, as part of her larger academic project on funding, distribution and coverage for women filmmakers.

Established film critics also turn to blogging as a way to express frustration with the dominant tone of careless sexism present in mainstream cinema and film criticism. Former TV Guide senior movies editor/reviewer and AWFJ co-founder Maitland McDonagh’s MissFlickChick.com and WFCC member Jan Lisa Huttner’s TheHotPinkPen.com offer savvy and frequently irreverent takes on the depiction of women in mainstream and indie US cinema, as do The Flick Chicks. The Philadelphia Inquirer offers a similar slant through its flickgrrl blog.

Bitch and BUST, US-based independent print monthly magazines with active international web communities, have used the internet as a way to expand their film coverage and keep it newsworthy in the accelerating news cycle. BUST features film reviews in its Artsy blogstream, often highlighting women as directors and/or performers, while Bitch takes a critical approach to reviewing both films and mainstream review culture. Recently its Movies blog has begun to host serial critical features by Feminist Frequency, who are currently posting a disturbing and hilarious series of guest vlogs entitled ‘Tropes vs. Women’.

BUST lists another 15 feminist-oriented movie review blogs in its Girl Wide Web, and there are a growing number of high-profile digital-native women’s magazines that include film reviews – most notably lesbian cultural site AfterEllen, which, driven by the mainstreaming of lesbian representation in shows such as The L Word, articulates the community’s diverse opinions about tropes, stereotypes and prejudice in movies and popular culture. 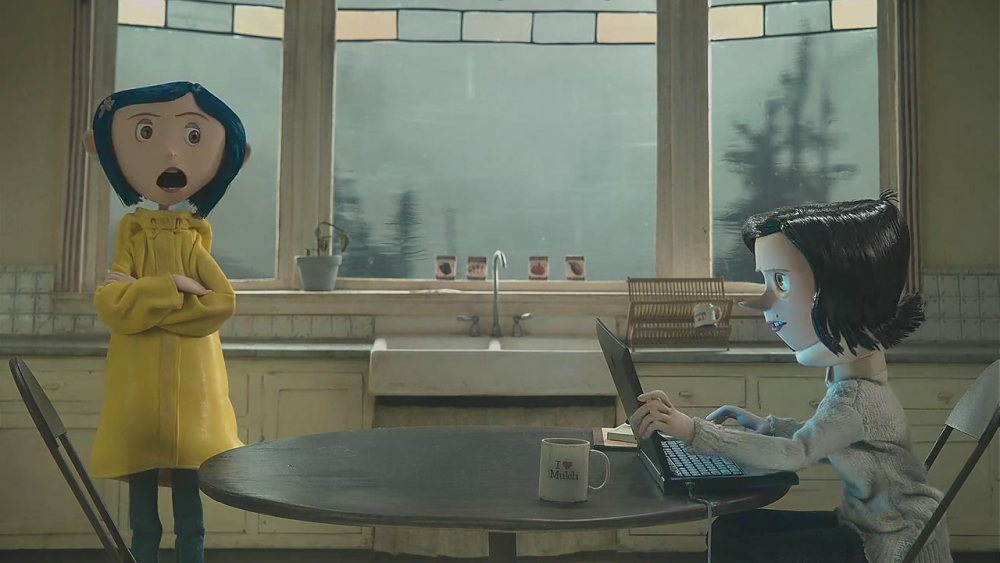 Mama at the Movies is a cinema-specific example of the US-led ‘mommyblogger’ phenomenon. Within film criticism, in particular, mombloggers speak for an absent community; the critic’s life of early-evening screenings and week-long film festivals (without crèches) is antithetical to contemporary motherhood, given the lack of affordable alternative childcare options and the continuing gendered division of parenting.

Just as the UK has fewer female broadsheet critics than the US, it also has fewer female-led online cultural magazines and feminist blogs. The F-Word is the highest-profile and includes a film review stream that tends, like Bitch, towards the politically critical. Like Bitch, the F-Word film blog is part of a lively and engaged community – but, steering away from the mainstream, cannot raise the money to pay its editors and reviewers, so depends on their time and goodwill.

Individual bloggers face a similar problem. As Lebby Eyres, founder of the promising online bint magazine, wrote back in 2007: “Greetings bint readers, and apologies for the lack of reading material on the website of late. Inevitably, motherhood and a return to (paid) employment have resulted in a lack of time and overload of responsibilities.”

While the web offers a platform for issues and voices that are often absent in mainstream media, as well as a sense of community and communication, it does so at a cost. Bloggers and sites that succeed are often those attached to a pre-existing print magazine or based on an established (and paid) career in the media, so print magazines have a crucial part to play in keeping the feminist film web spreading.

Correction (30 May 2014): this article originally featured the clause “While several US newspapers, notably the LA Times, do employ women film reporters and interviewers (if not critics).” It has been emphasised that the Los Angeles has long maintained a policy of gender equality for both their staff and freelance film critics, and that female film journalists are also well-represented at the New York Times. We have amended the assertion in the copy above.