With progress towards gender equality in the film industry scarcely registering, European leaders are beginning to recognise the need for action to spur change. 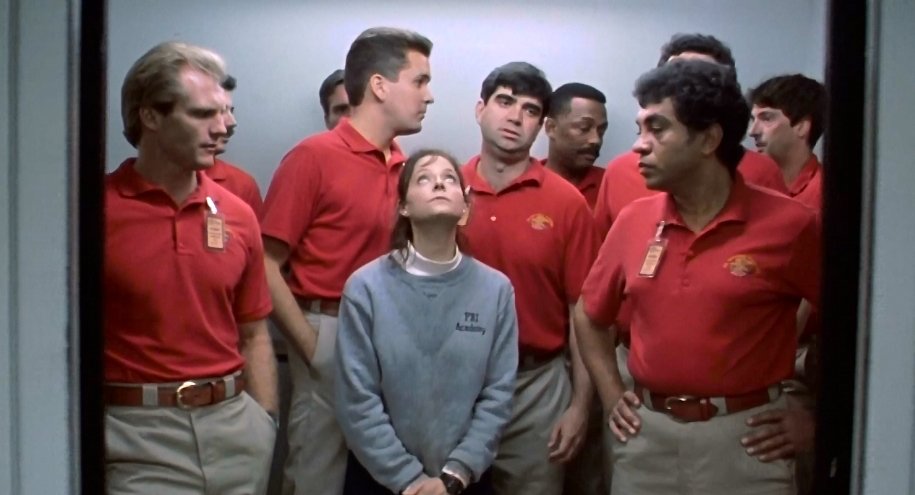 The evidence isn’t going away: women in the movies continue to be absent at senior management level, contained by screen stereotypes and invisible still in many national and industry databases in the UK and throughout Europe. And this despite umpteen treaties at national, European and United Nations level which commit to equality – and indeed despite evidence (sadly necessary to cite in a risk-averse yet seemingly prejudiced marketplace) that films directed by women are just as good an investment as those made by men.

Yet for all this, as shown in Directors UK’s 2014 report Who’s Calling the Shots? Women Directors in British Television Production, most executives and commissioners are surprised, sometimes shamed by the discrimination their everyday practices demonstrate in what they still assume to be an equal, modern environment. At the Sarajevo Film Festival last month the Council of Europe held a day-long presentation of the evidence and best practices to inform a declaration to the Council of Ministers of the European Union: something proactive needs to be done.

The question is why there is such an aversion to setting targets to change the situation. The Swedish Film Institute leads in political will and logic. If women constitute half the tax payers, runs its thinking, so women should receive half the national investment. From 2006 onwards the SFI aimed for an initial 40-60 balance, and since 2012 a 50-50 balance in its support for films made by women and men. It met each of five prevalent assumptions about the reasons for gender imbalance in the film industry with an action plan, and has seen women’s presence and success rise. Sweden is still not seeing a 50-50 balance of cinema admissions, but women now exceed men in gaining awards, which Anna Serner, the SFI’s CEO of the Swedish Film Institute, takes as evidence that women’s stories are offering something new. 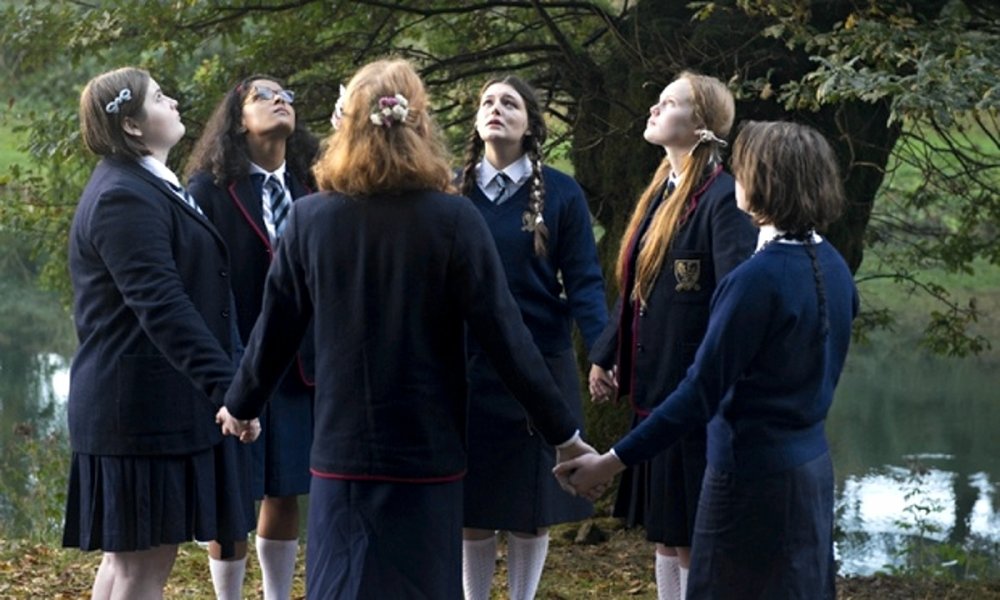 In the UK the aversion to conscious quota-based or statistically led targets persists. The quality of the creative work should prevail, goes the argument, forgetting other more arbitrary but politically accepted criteria – the definition of ‘national film’ for funding and tax breaks, for example – and ignoring the evidence of outright discrimination structured into the marketplace. Just as national narrative needs support on our Hollywood-dominated screens, so do women’s films, when men are constantly privileged even though so many male-led films, whether from Hollywood or the national independent sector, also fail at the box office.

From the comparative statistics with six other European players, the record in the UK should prompt immediate action. Women direct about 12.5 per cent of independent releases (including Lottery-funded independents) and receive about 16.9 per cent of national funding. There is no shortage of enthusiasm to become a director and the applicant-to-graduate conversion rate for directors at the National Film and Television School, for example, is good. But the challenge is to put in place the measures necessary to sustain women from their first films onwards, and to keep the statistics necessary to monitor what is happening and take the action necessary to change it.

The statistical database of the British Film Institute is one of the best legacies of the former UK Film Council, but many statistics still need to be mined. Now that so much funding lies with the regional agencies, it’s time to put in place a systematic and coherent data-gathering and monitoring strategy. Fortunately PACT is about to initiate Project Diamond, to start harnessing the public and private broadcasting sectors into the database, so the significance of other players in the converged marketplace is at last being recognised.

However, a debate is still urgently needed as to how to go forward. Initiatives such as the BFI’s three-tick system have far to go. I’ve worked to support women since the 80s when I was a founder member of Broadside, an all-women’s collective which both delivered training courses and Channel 4’s first flagship current-affairs series. The situation has improved for women behind the camera, but after 35 years we should have surpassed consciousness-raising initiatives to end what is an unjustifiable state of male privilege.

We need a practical action plan with some fixed targets, and an institutional and governmental campaign to leverage change. At a pan-European level the Declaration from the symposium in Sarajevo was a first step in the right direction.

At the Council of Europe’s high-level symposium on gender equality in the film industry, held at the Sarajevo Film Festival in August, a variety of speakers recommended best-practice actions for change. These included:

☞ Films Directors in European Films: a report by the European Audiovisual Observatory (to order, €30)