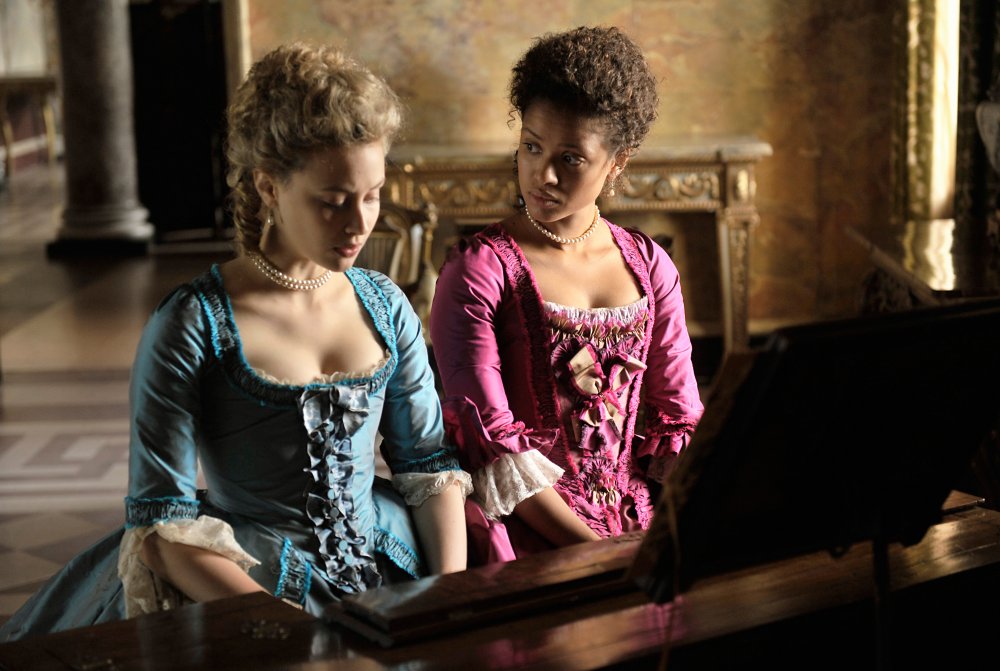 The BFI today renews its commitment to diversity across the film industry, with new requirements introduced to ensure film productions supported with Lottery funding through the BFI Film Fund reflect and represent the diversity of the UK.

The BFI’s new ‘three ticks’ approach, which is backed by UK producers’ association Pact and ethnic minority recruitment and training charity Creative Access, will be implemented for all productions supported through the BFI Film Fund from 1 September 2014, and will be adapted and rolled out across all BFI Lottery funding for film by July 2015. The BFI is recruiting a Diversity Expert to support the introduction and implementation of the new guidelines and provide guidance to BFI-backed productions and the wider industry.

This initiative from the BFI should help raise the bar and ensure BFI lottery funded film productions reflect diversity both in front and behind the camera.

I want to continue to see the TV, film and the performing arts industries actively discussing how they can drive change and improve diversity right across these sectors. I hope others will follow the BFI in developing and implementing possible solutions.

To stay really relevant, it is vital that our film and television industries reflect and properly represent our society. Diversity is good for creativity; it supports economic growth, taps into underserved audiences and makes for good business sense. It’s a complex challenge but one we want to approach with an open heart and mind and renewed vigour, so today’s announcement is just the beginning.

Diversity is and will continue to be one of the most challenging and persistent issues to address. We already support a wide range of voices through the Film Fund, but the BFI and the wider film industry can all do more to ensure films reflect the breadth of talent and audiences in the UK, and to provide routes of career progression in front of and behind the camera. The ‘three ticks’ approach incentivises good practice and helps to embed diversity across every area of a film’s production, while being flexible enough to allow productions to make positive choices. Ideally we want to see the industry embracing the three ticks approach to ensure that the most talented are able to progress and succeed, whatever their background.

Practical actions to progress how diversity can be embraced by the production sector is a priority for Pact and therefore we endorse the actions announced today by the BFI for film production activity, and we’re pleased to support the three key ticks approach across off-screen and on-screen diversity to provide greater opportunities within the production workforce. We would like to see the whole production sector embrace this approach and we look forward to discussing this in greater depth at the first producer Town Hall event at the end of July.

Creative Access is delighted to be part of the BFI’s innovative and highly practical initiative. People from all parts of society contribute towards public funding that benefits the UK film industry, which is itself such a great representative of British society and its values. So it is right that on screen and behind the scenes, UK film companies become more representative of British society as a whole. Creative Access looks forward to introducing film companies to many talented BAME young people, whom the sector desperately needs to stay relevant and succeed.

From 1 September 2014, using a new ‘three ticks’ approach developed by the BFI and designed to address diversity in relation to ethnicity, disability, gender, sexual orientation and socio-economic status, all BFI Film Fund supported projects must demonstrate commitment to encouraging diverse representation across their workforces and in the portrayal of under-represented stories and groups on screen in order to be eligible for production funding.

The BFI Film Fund is the largest public film fund in the UK, investing over £27m into film development, production, international sales and distribution, and supporting around 30 new film productions each year. Recent BFI Film Fund-backed productions telling diverse stories include Amma Asante’s Belle, currently on general release through Fox Searchlight, Gone Too Far from director Destiny Ekaragha and writer Bola Agbaje, and Pride from director Matthew Warchus and writer Stephen Beresford, which will be released in the UK by Pathe on 12 September. However, the BFI is committed to ensuring all Lottery supported films reflect the diversity of the UK.

The three ticks assessment requires applicants to demonstrate commitment to diversity across three areas of their production, ranging from the make up of the workforce to the stories and characters on screen, with at least one tick needed in a minimum of two areas for a project to be eligible for BFI production funding:

To support the introduction and implementation of the BFI’s new guidelines, a Diversity Expert will be recruited to support funded productions and provide guidance for the wider industry. In partnership with Pact, the BFI will hold a series of town hall events for UK producers to explain the three ticks approach and answer questions about its implementation, with the first of these set to take place in London on 23 July. The BFI is also committed to engaging the UK film sector to build consensus around the best ways to approach diversity industry-wide, to develop an action-plan for change right across the UK’s film industry value chain.

Projects will be independently assessed against the three ticks criteria by the BFI’s Certification Unit, which also administers the cultural test for film, games, high end television and animation projects. With a minimum of two ticks required to be eligible for support, film projects receiving three ticks will be promoted using a BFI diversity logo, will be profiled as good practice case studies, and their producers will be promoted on the BFI website. To incentivise good practice, each year an exemplary producer in receipt of three ticks will be given a Lottery award to fund a diversity opportunity or work placement within their company for 12 months.