Women with a movie camera

Behind every great female-directed film is a female director. It’s time to make them iconic.

The October 2015 issue of Sight & Sound resurrects and celebrates 100 overlooked films directed by women, and includes contributions by many filmmakers, Agnès Varda, Claire Denis and Jane Campion among them. It was born from the desire to show the diverse range of great films made by women through history, so many of which are unduly obscured and under-seen. But what about the makers of these films themselves? How visible are they?

The October 2015 issue of Sight & Sound features 100 overlooked films directed by women, plus sidebars on the state of female-made animation and horror cinema.

Sight & Sound’s The Female Gaze special issue will inform a programme at the BFI Southbank in 2016.

Think of the many iconic images of film directors – those myth-making pictures that let you peer behind the illusion to see the artist at work. What comes to mind? Orson Welles illuminated by a shard of light? Hitchcock holding a replica of his own head? Ingmar Bergman with his viewfinder? Spike Lee with his confrontational gaze eyeballing us? Kubrick, next to his camera, with that possessed look in his eyes? A skinny Scorsese peeking from behind De Niro in Raging Bull? Coppola standing over Brando’s Godfather? Godard (or indeed Wong Kar-wai) looking elusive in sunglasses?

What about Varda standing on someone’s back to film her first feature La Pointe-courte? Euzhan Palcy talking with Brando on the set of A Dry White Season? Barbara Kopple covered in mud filming Harlan County U.S.A.? Lois Weber surrounded by her male crew? Shirley Clarke on the streets of Harlem? Edith Calmar presiding over the set of Norway’s first film noir? Ida Lupino ordering actors on set of her noir thriller The Hitch-hiker?

Women have always directed movies – but images of them in that role are sadly not the stuff of legend or the immediate response of image searches. How does it blinker our perception of cinema’s history when picture after gorgeous monochrome picture of elaborate movie sets have as their focus a white male director? What corruption does that have on our understanding of the word ‘auteur’?

To expand our visual associations with the word ‘director’, to spur the emergence of more images like these online (check out Columbia University’s Women Film Pioneers Project) and to give you a sense of the scope of our special issue, here are some great images of the creators of S&S’s 100 overlooked films, and a few others besides: at work, with cameras by their side, in control, pointing, directing and making art. A few of these figure on our issue cover (bonus points if you can identify all of them). As you’ll see, they encompass the silent era to the present day and feature filmmakers from over the world making anything but just ‘women’s pictures’.

Early French cinema pioneer Alice Guy-Blaché, who directed hundreds of films between 1896 and 1920 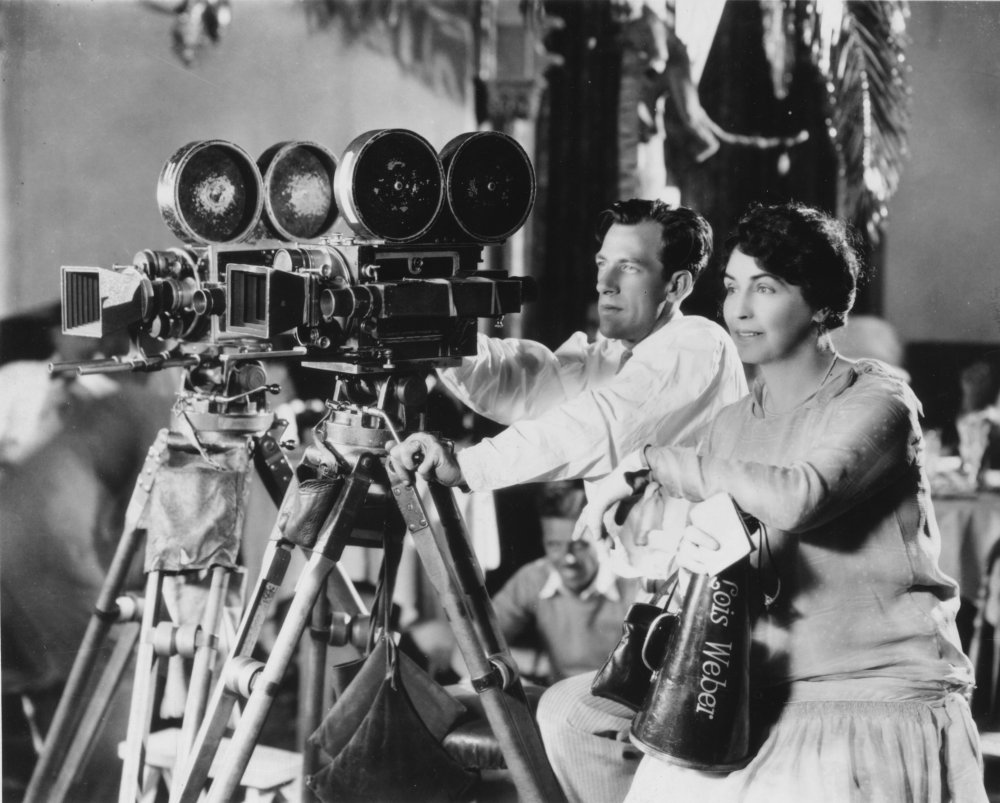 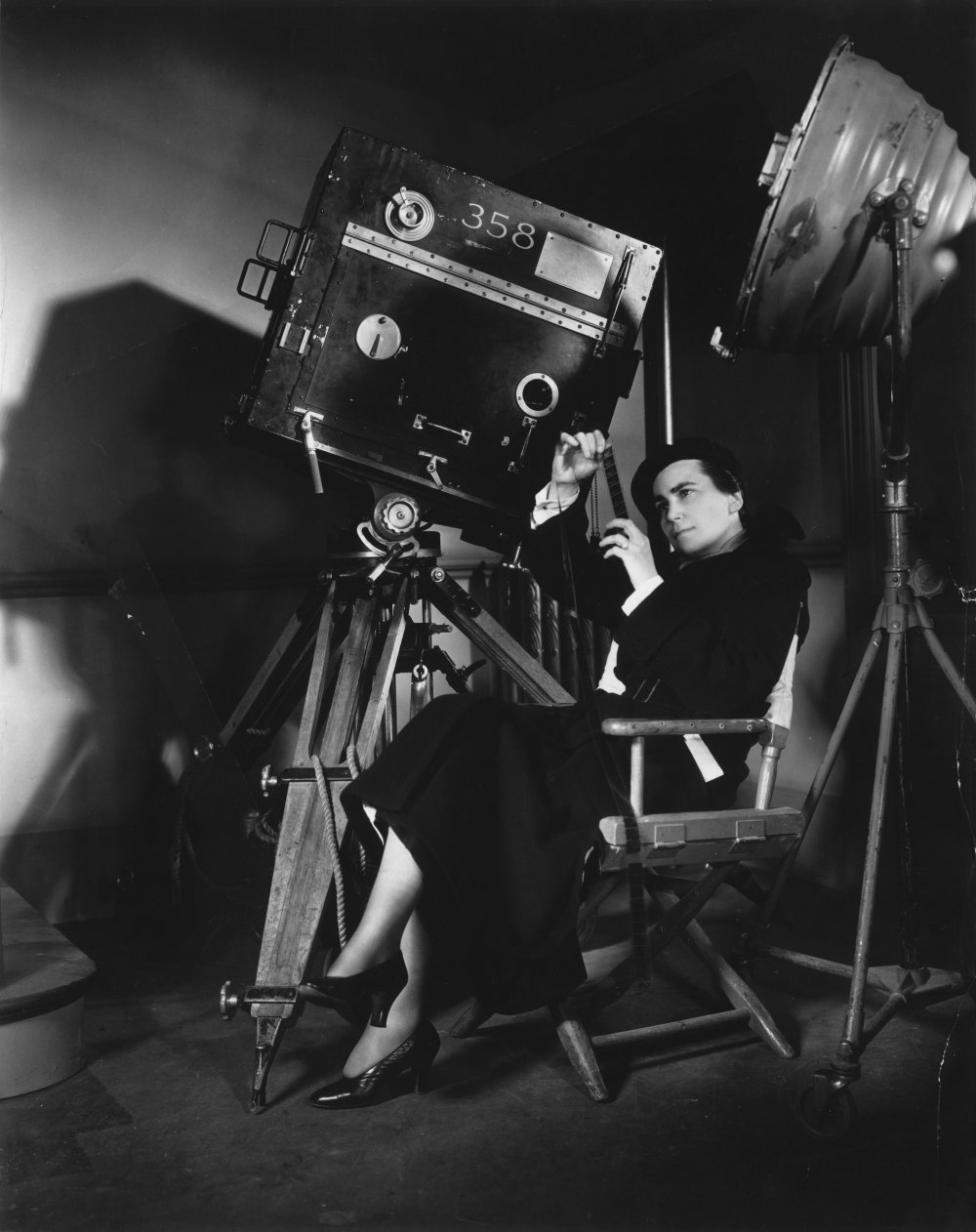 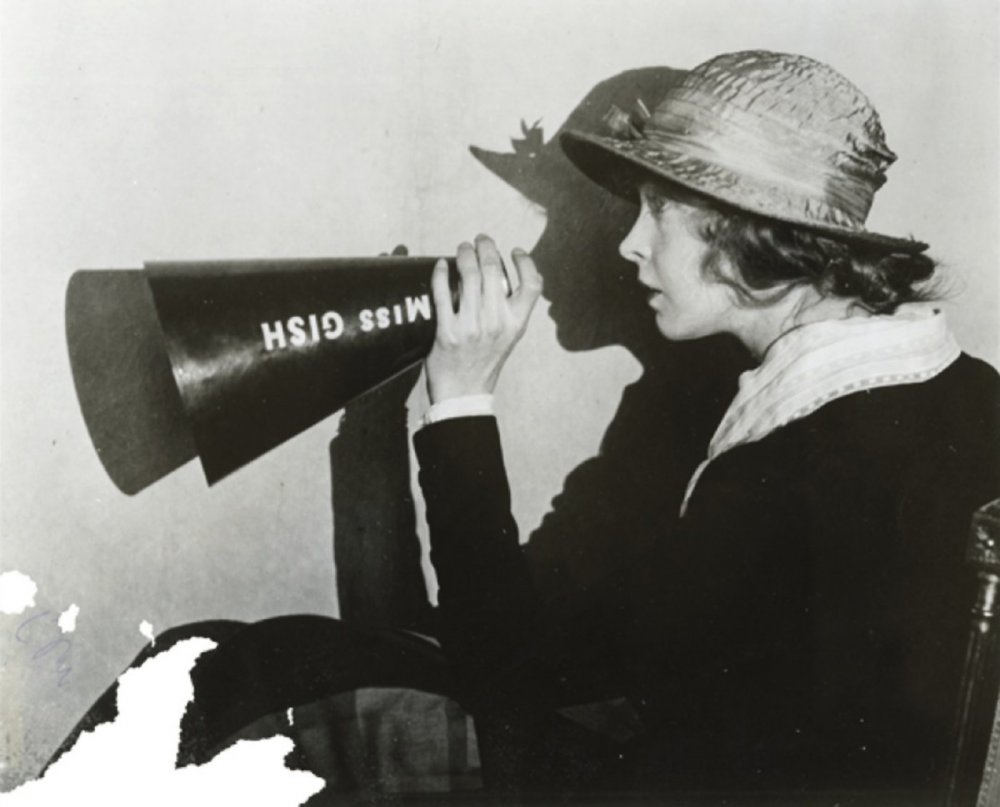 Lillian Gish wrote and directed one film, the now-lost Remodelling Her Husband (1920), with intertitles by Dorothy Parker, before pronouncing directing to be ‘a man’s job’

Chinese-American producer and director Esther Eng, who shot films in both Hong Kong and the USA between 1937 and 1949 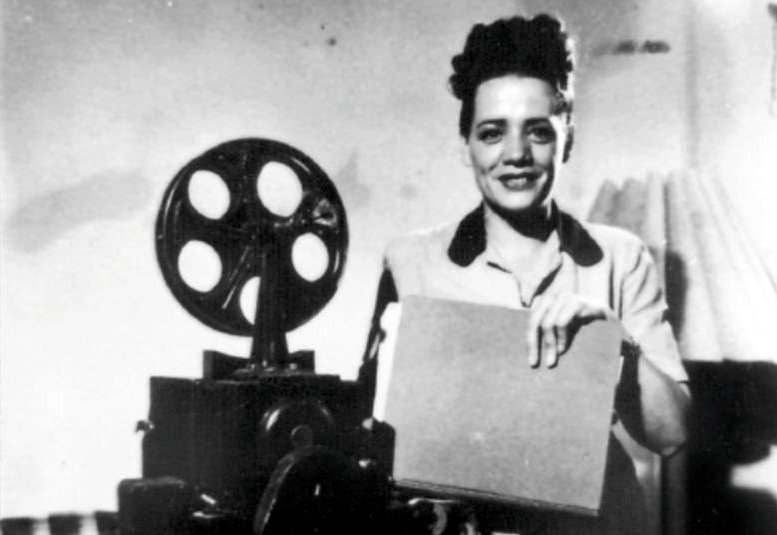 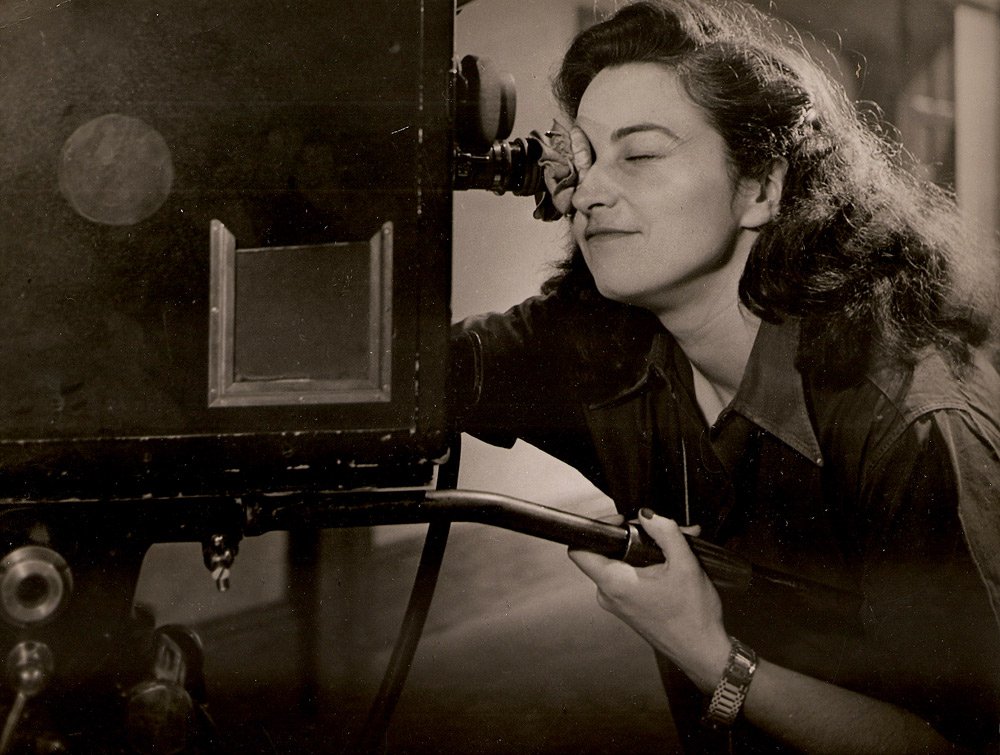 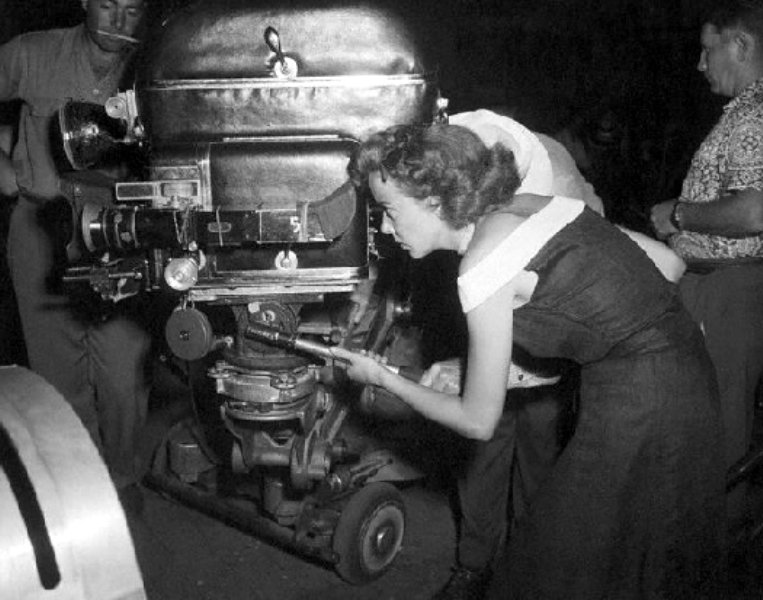 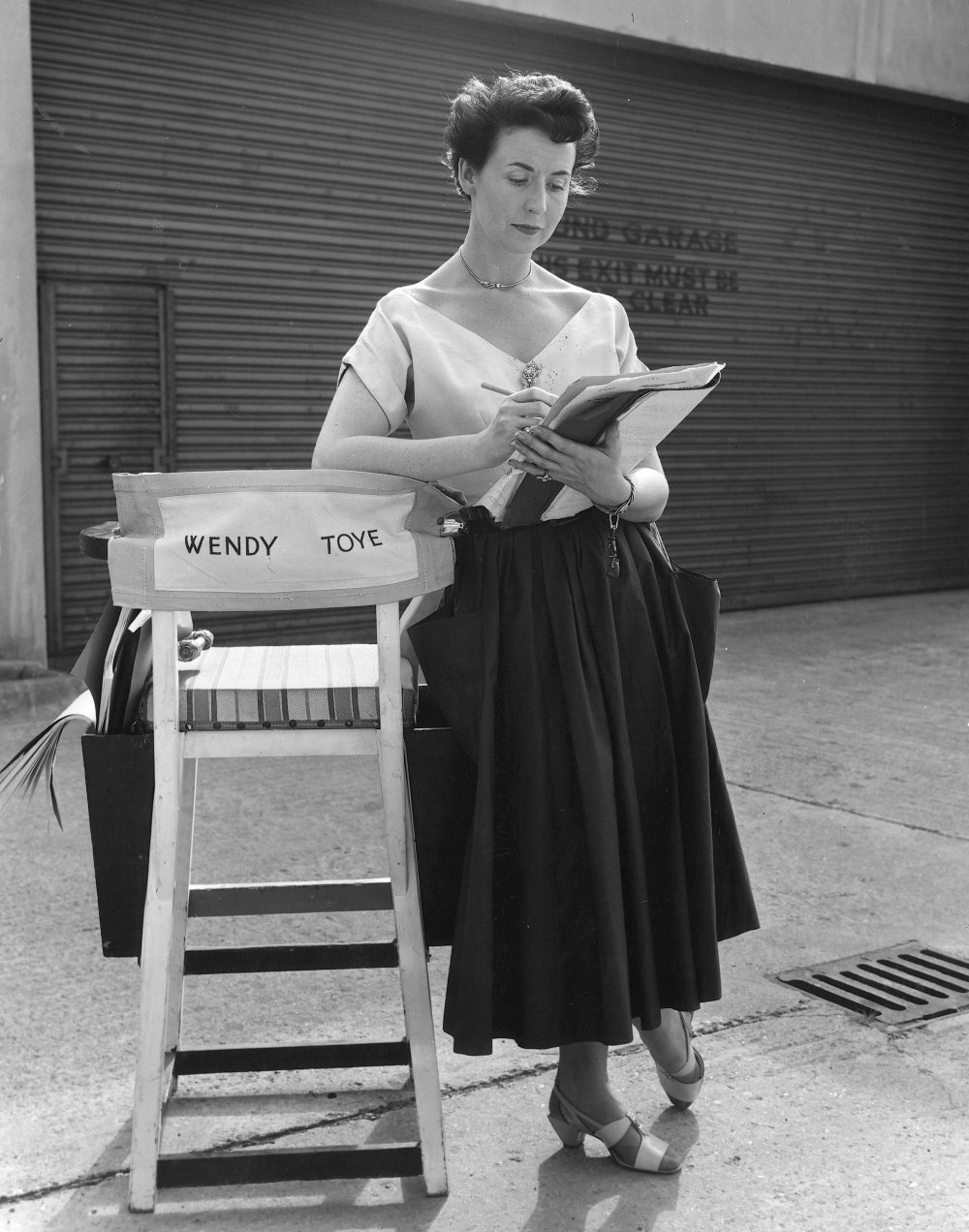 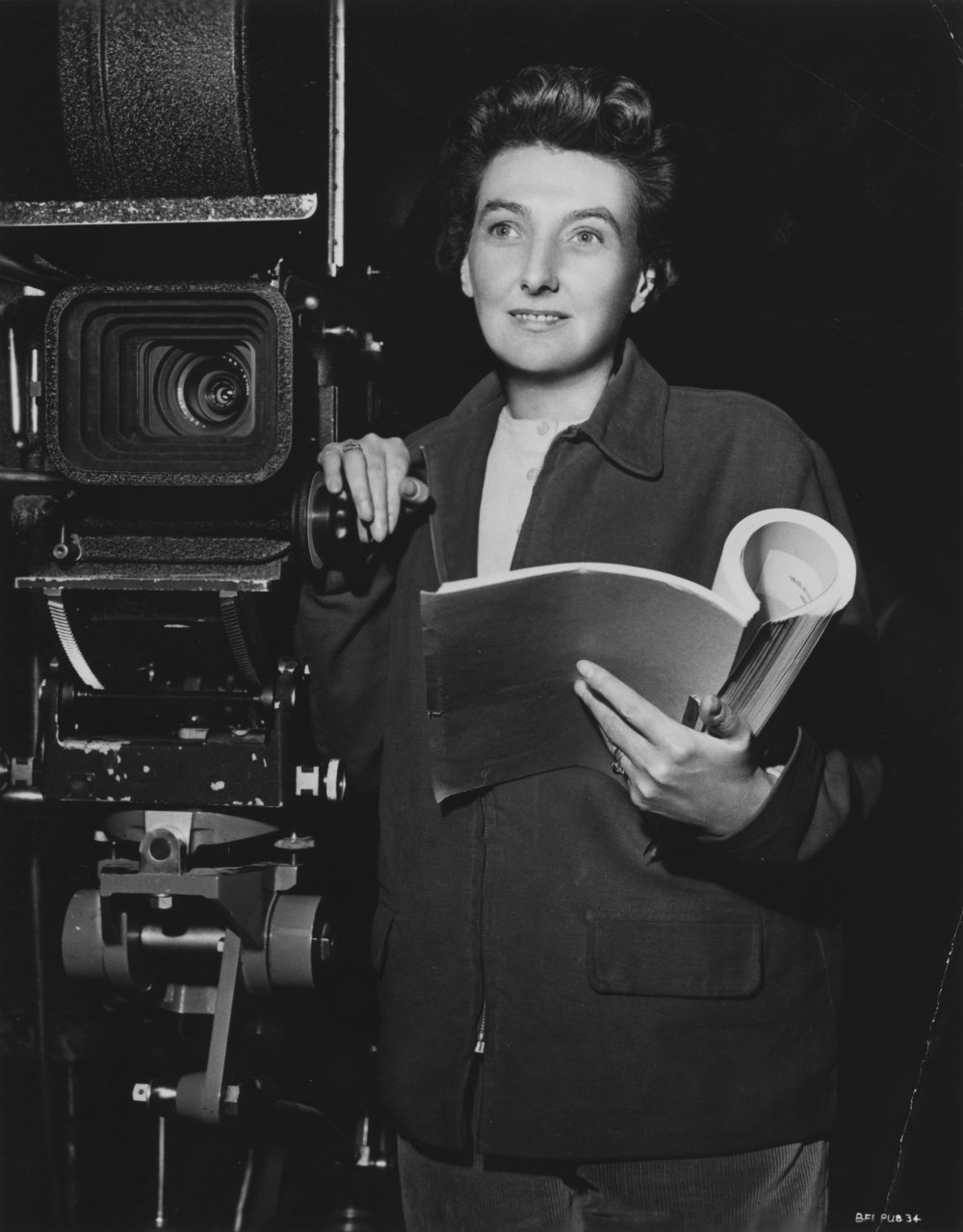 British screenwriter and director Muriel Box, who won an Oscar with her husband Sydney for their screenplay for The Seventh Veil in 1945 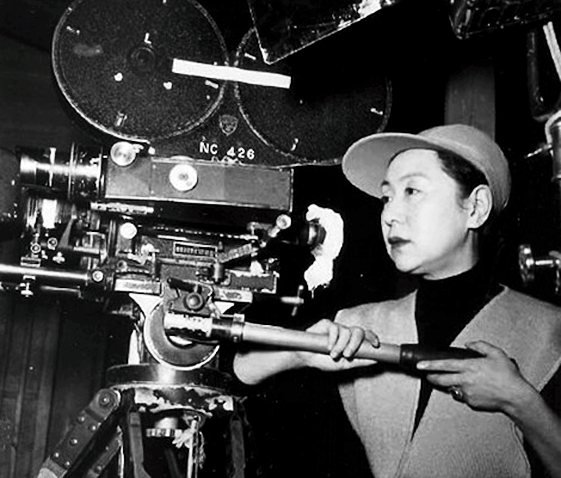 Soviet director Larisa Shepitko on the set of Wings (1966) 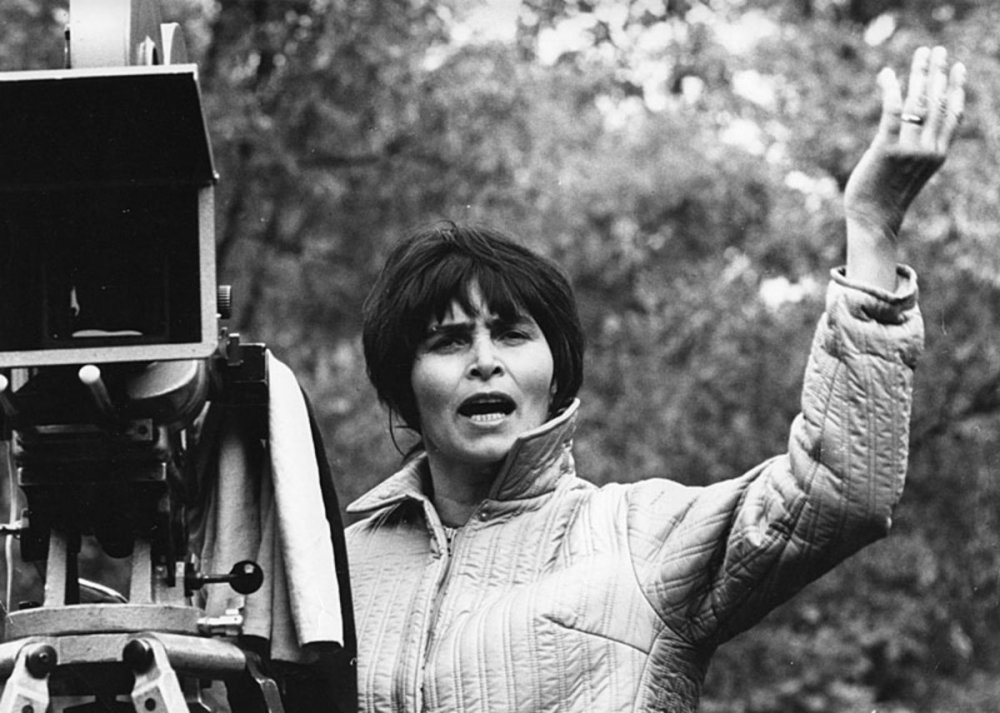 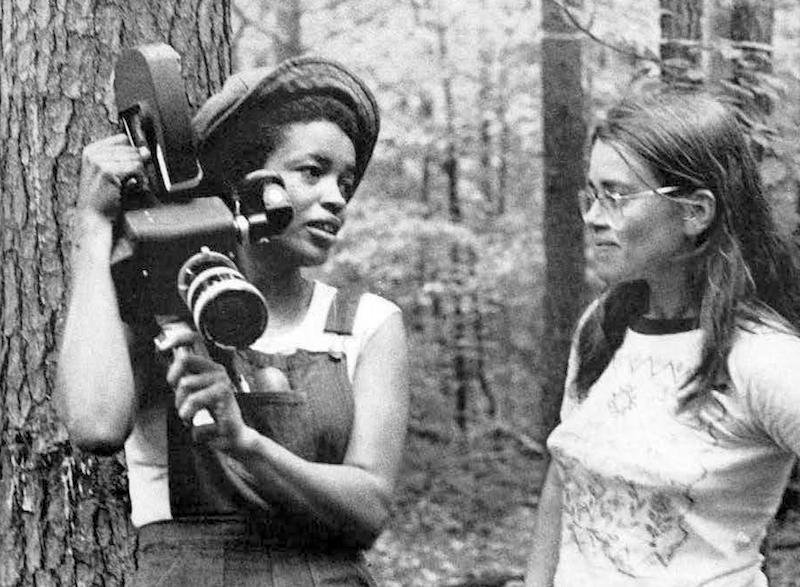 Former bacteriologist and journalist Jessie Maple was the first black woman to gain entry to New York’s camera operator’s union, and with Will (1981) directed the first independent American feature by a black woman 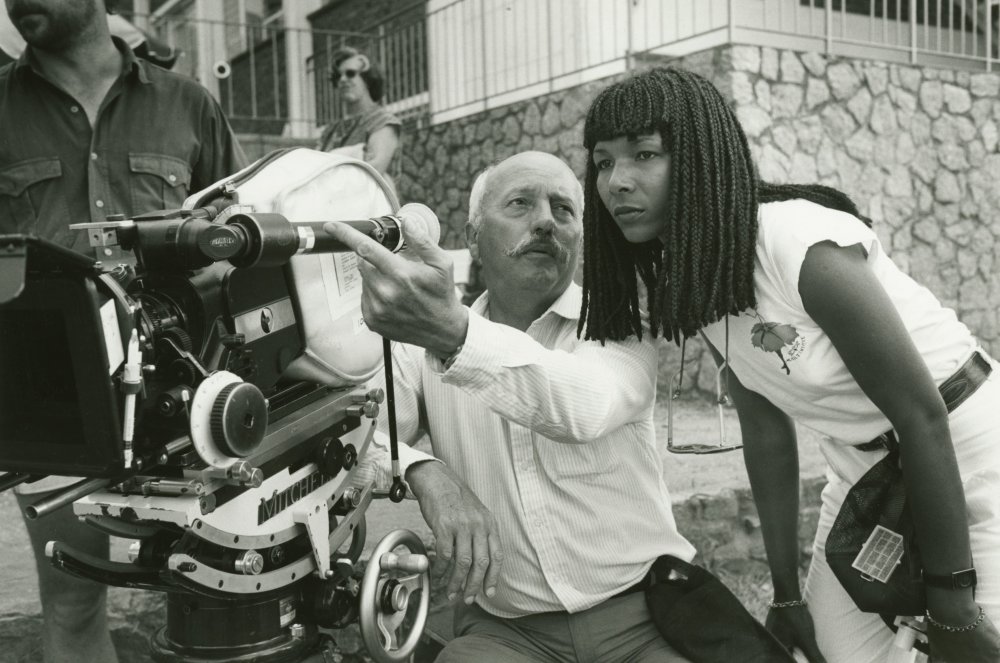 Related to Women with a movie camera