Point Break – not coming to a cinema near you!

How hard can it be to screen Kathryn Bigelow’s surf classic?

My Point Break quest: ‘It was about us against the system’ 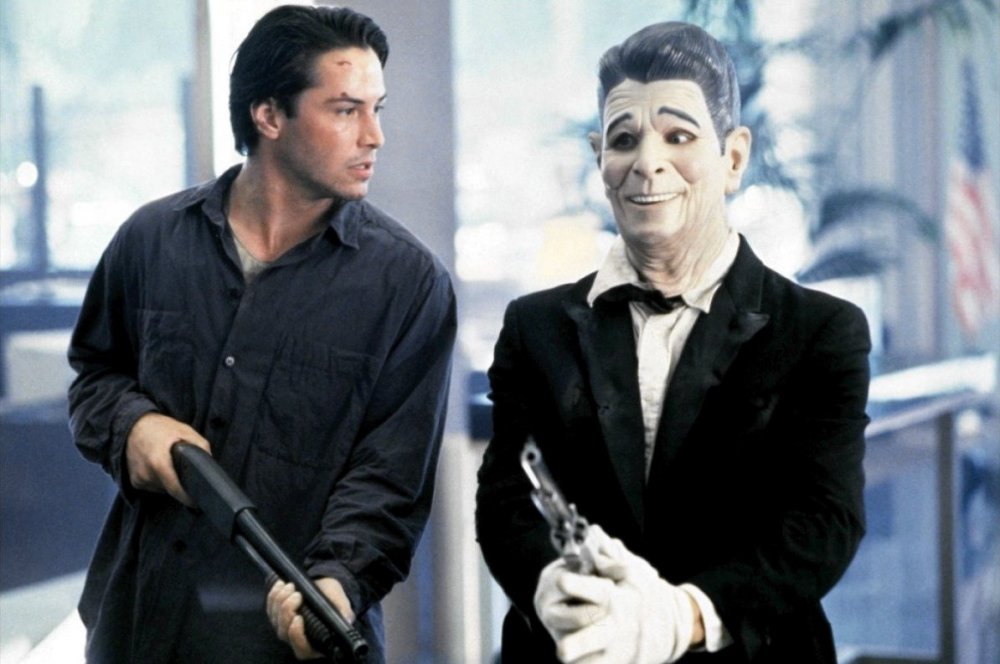 After much time hunting the elusive Bodhi, Johnny Utah – slightly worn and haggard – is on the scent. The perfect storm is stirring, residents are leaving, the surfers are deserting the hostile, grey beach, but a slightly hunched Utah descends against the tide of evacuees. His hair is a little wilder than before and he moves with the weight of one consumed. The waves are surging, white spray blending in with the blanket-clouded sky, and as Utah scans the beach he spies the lone figure waiting at the shore. The tense score drops, the snare drum spits with the anticipation of battle: Utah has fantasised about this moment. 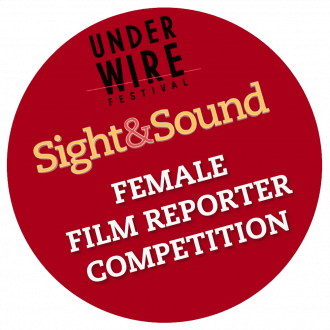 He drops the dead-president’s mask at Bodhi’s feet and waits for his response; he wants to relish every moment. As he circles him, he reels off the breadth of his search:

“I’ve been to every city in Mexico… found a passport of yours in Sumatra, missed you by about a week in Fiji – but I knew you wouldn’t miss a 50-year storm, Bodhi.”

I know how you feel, Special Agent Utah. I have banged on every distributor’s door, hunted down the original production company, enquired with exhibitors, sussed out email addresses and surmounted lost hyperlinks, even got the contact of a film tycoon’s lawyer, and yet I cannot find the rights to screen Kathryn Bigelow’s surf classic, Point Break.

It began with a simple proposal for a skateboarding/surf season that, over the course of four Sundays in a month, would sweep through an iconic history of surfing and skate films, with double-bills that united documentary with fiction.

I was informed Point Break was not available, but this would leave a remarkable hole in the season.

There is no substitute for Point Break.

My first port of call was the Independent Cinema Office, who informed me that 20th Century Fox were the last company known to have UK rights – and if these had lapsed, and another distribution company hadn’t bought them, the rights would automatically return to the original production company, which was Largo, a company co-founded in the 90s by Lawrence Gordon, a producer with credits including The Warriors and Die Hard.

Without a traceable contact I solved the 20th Century Fox formula and directly emailed the head of sales. After some internal checks, he said he was shocked to discover they no longer owned the rights and was uncertain as to whether they would be renewed. He believed the vintage classics distributor Park Circus might own the rights.

Park Circus did not, but offered to check if Warner Bros had acquired them. I gladly accepted… any support in this solitary hunt. At the same time, I proceeded with my own detective work; Point Break had most recently been released on Blu-ray by Warner, so I was hot on their heels.

Warner explained their rights were limited, and that I should try 20th Century Fox.

Eventually Warner revealed they had acquired their rights through Intermedia Film Distribution. Clues and details. I was getting the scent. They had no contact details for Intermedia, but that was enough, for now.

I discovered that Intermedia, which boasts an immense film library, had acquired Largo’s films in 2001, after Largo had gone out of business in the late 1990s. Intermedia was part of a colossal umbrella company, IM Internationalmedia AG, funded by IMF (Internationale Medien und Film), a fund benefiting from a legal loophole in German tax law that no longer exists.

Alarm bells rang, but I trawled the website with hope. After a flurry of emails, a trickle of mail-delivery-failure notices returned. Phone numbers, I tried them all, and they were all dead. The Intermedia powerhouse had met a watery grave several years ago.

When I tracked him down, Intermedia’s former Chief Financial Officer was swift to respond. Sorry, he couldn’t help, he explained: his role with the company had ended four years ago.

I knew he no longer worked there, nobody did, but I was certain he would have some knowledge about that extensive film library. After further correspondence, he released two names: Ron Tutor and David Bergstein. 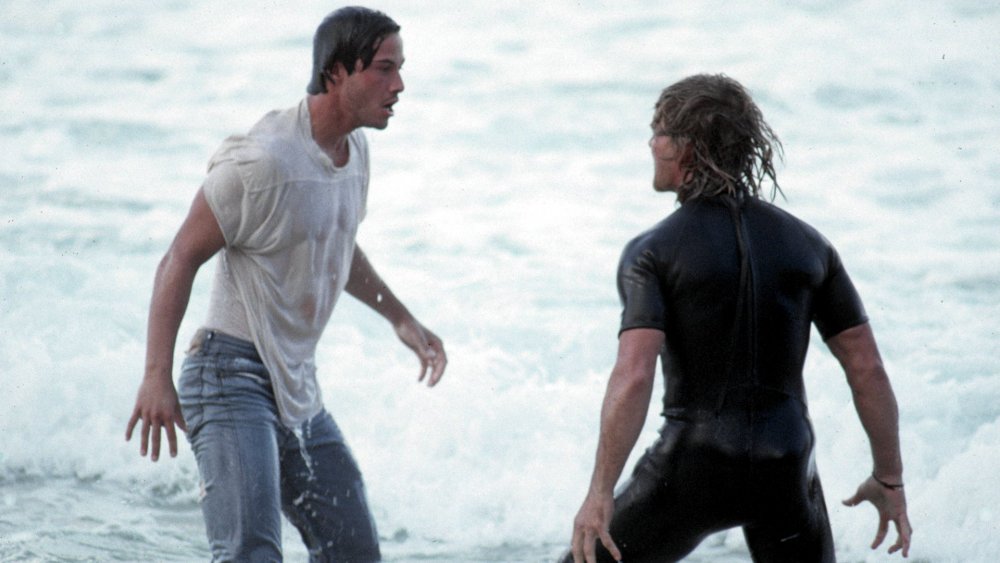 The next wave of research unveiled calamity. Bergstein was being taken to the cleaners for the type of financial chaos only capable of a film tycoon. I had also read that Tutor, a substantial holder of Miramax shares, was in the process of selling a portion of his film assets, so I started firing out emails to buyers – shots in the dark, but by this point I was desperate.

I found a journalist who had written a piece for Hollywood Reporter about Tutor and Bergstein, who explained the stalemate. “Most of the movies in the UK are part of an administration (what we call bankruptcy) and you will need to track down the administration executive. You need to identify exactly which film library it is part of to get your task done.”

He gave me the contact of Tutor’s lawyer. No response, but what would a lawyer care for a one-off screening in a little film season in Brighton?

Bodhi’s crew smelt a rat when Utah claimed to be a lawyer who was into surfing. They weren’t the sharpest tools in the box, but they had a point.

Wondering how many other classics were gathering dust in limbo, held hostage by some asset showdown, I returned to Fox, and threw my figurative Ronald Reagan mask at their feet. I’d been to every distributor in the UK, found a Blu-ray of the film at Warner, missed it by a couple months at the Prince Charles, but Point Break seems to have been lost to a storm of media moguls, tax swindlers and movie bailiffs. What could they say to me now?

Related to Point Break – not coming to a cinema near you!