A love letter to Carol White

Remembering the one who got away: a Ken Loach romantic heroine and a genuine working-class 1960s British movie star, half a century after their quartet of classics that culminated in Poor Cow. 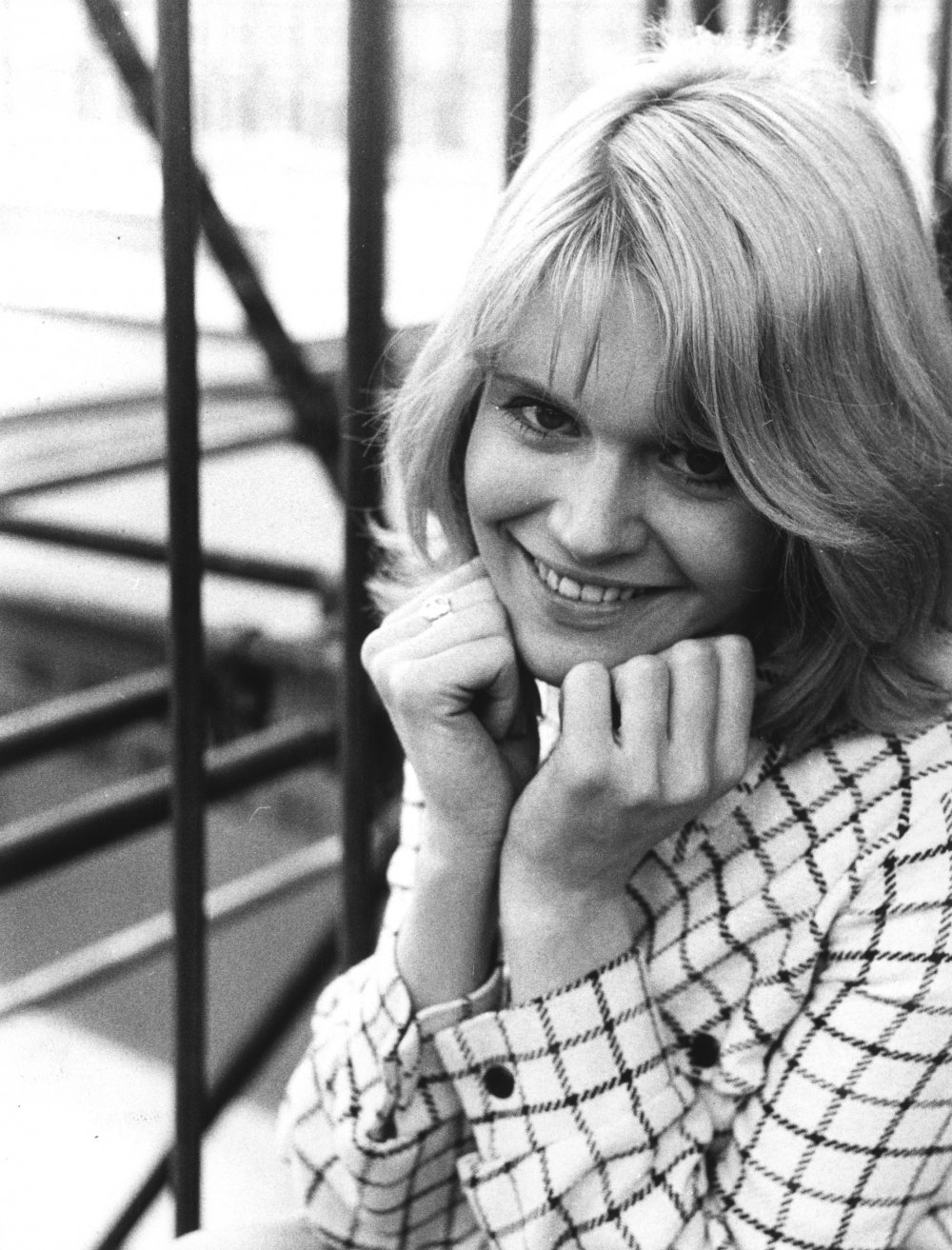 As Ken Loach returns triumphant from Cannes with its highest accolade, the Palme d’Or, this is a key moment to re-visit the beginning of his career and his first feature film, Poor Cow (1967). In the UK there has sometimes been a tendency to view Loach’s work as worthy: polemical rather than cinematic, concerned with politics rather than art. If that’s a view you share then Poor Cow is a film you must see.

Poor Cow is re-released in cinemas by the Independent Cinema Office (in partnership with STUDIOCANAL) on 24 June 2016, and on DVD and Blu-Ray on 25 July.

Actor Terence Stamp and screenwriter Nell Dunn appear for a Q&A after a preview of the re-release at the Barbican, London, on 23 June.

Poor Cow is notable for its frank depiction of female sexuality, but for me what is also compelling is that it so beautifully exhibits the talents of its lead actress Carol White, an actress I have always loved. She shimmered through some key classics of social realist cinema from the mid-to-late-1960s: distinctive, beautiful, assured in her performance and so very different to any other actress from that time. Unlike her female contemporaries such as Julie Christie, Charlotte Rampling and Vanessa Redgrave, White is lost to popular memory and her contribution to British cinema history unsung. She was from a working-class background, the daughter of a scrap merchant, and made her way through bit parts in popular British films such as Carry on Teacher before finding a natural home in the work of Ken Loach. Carol White worked with Loach four times: thrice in his BBC Wednesday Plays Up the Junction (1965), The Coming Out Party (1965) and Cathy Come Home (1966), and finally in Poor Cow. 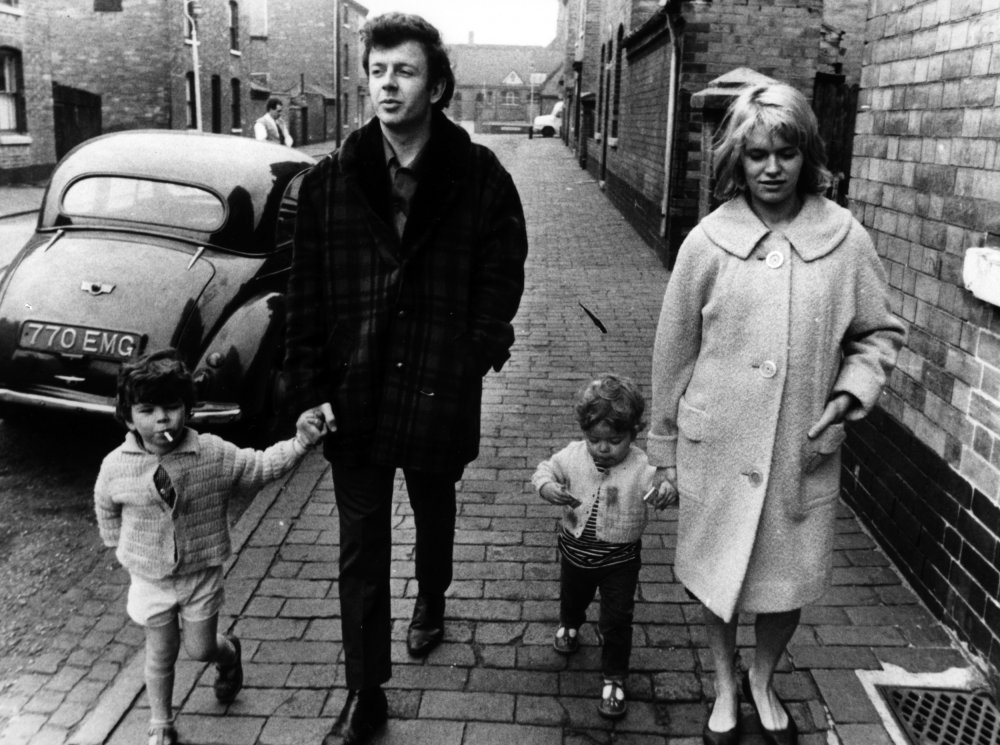 White has been called Loach’s ‘discovery’. Yet this oversimplifies their creative partnership, falling in to the dominant logic that auteurs ‘discover’ muses. Perhaps it is fairer to say they discovered each other. Loach made several Wednesday Plays; the ones still talked about are those starring White. She played a central part in what is still one of the most intensely fruitful and productive parts of his career, the late 60s to the early 70s, with its amazing run of classics: Cathy Come Home, Poor Cow, Kes and Family Life.

When she is on the screen you cannot take your eyes away from White. She often played a victim of circumstances, whether due to the vagaries of her sex or class, but is never defined completely by them. There is something about her performance, her relationship with the camera, that transcends the script whilst at the same time seeming absolutely authentic. In Poor Cow she plays Joy, a young wife and mother, who, with her criminal husband is in prison, begins an affair with his associate, Dave (played by another 60s icon, Terence Stamp) and for a brief period finds happiness before the restrictions of her circumstances, class, position and sex close in on her. 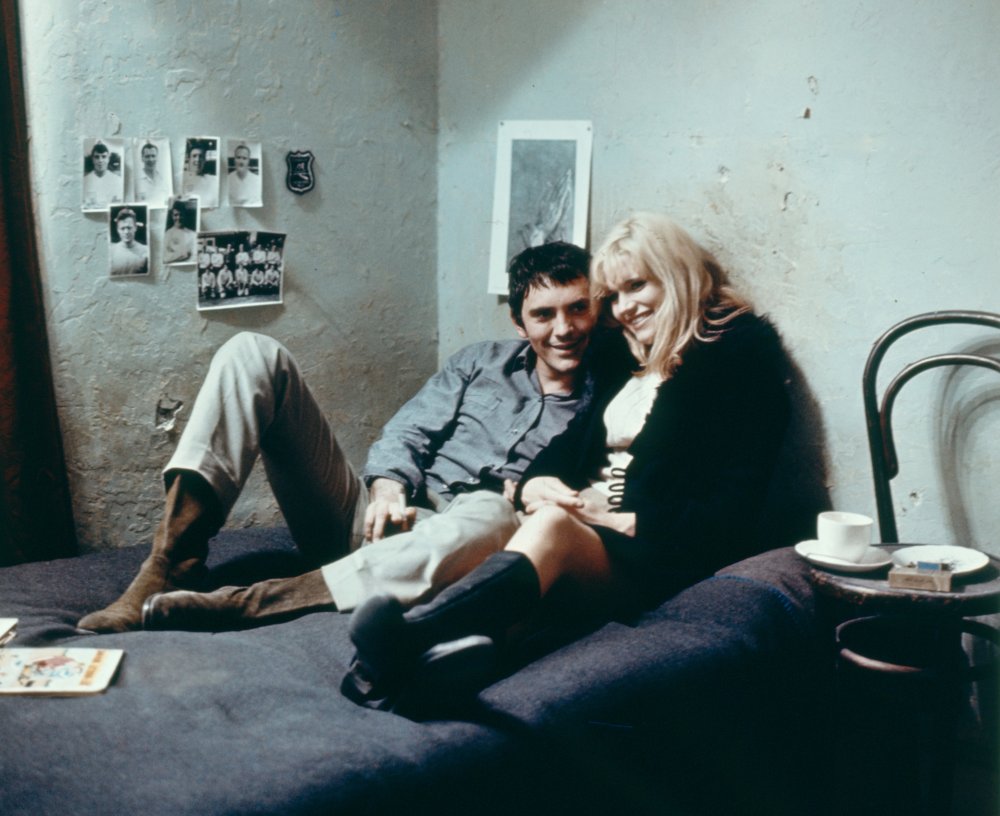 It was considered in some quarters that White and Stamp were ‘too beautiful’ for a Loach film. Why should we assume that a narrative that focuses on working-class characters must have stars who are plain rather than attractive? In real life, both hailed from such backgrounds; both may have found their looks helped forge their careers without defining them. Many beautiful and talented actresses came to prominence in British cinema during this time, but very few had White’s background. It is sad to note that opportunities for working-class talent have not blossomed since White’s day.

The career of Loach has been well documented, but White’s rarely so. When it is discussed, her oeuvre is typically cast in the form of the tragic fall from grace: the working-class girl who doesn’t make good but is brought down by her own demons, in this case an excess of drink and drugs. What has not been celebrated so widely is that she was one of the brightest talents of her generation, with an extraordinary gift of rendering emotional honesty in some utterly bewitching performances. Taken together, her performances in Up the Junction, Cathy Come Home and Poor Cow are by turns heartbreaking, poignant and vital. Subsequently she starred in a succession of films – some reasonably well-received, such as I’ll Never Forget What’s ’is Name (1967) with Oliver Reed, Dulcima (1977) with John Mills and The Squeeze (directed by Michael Apted; also 1977) – and some perhaps best forgotten, especially those made in Hollywood in the twilight of her career. 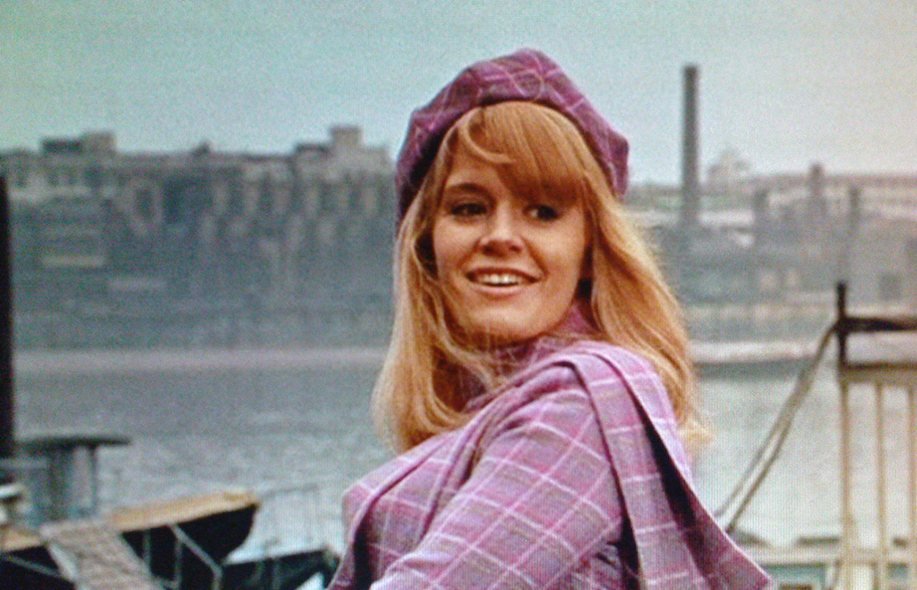 Loach has held loyal and fruitful relationships with writers who seem absolutely integral to the vision on screen. It’s notable, though, that after his collaborations with Nell Dunn – on Up the Junction (co-written with Tony Garnett) and Poor Cow – he didn’t direct another feature film scripted by a woman until Ladybird Ladybird (written by Rona Munro) in 1994. Yet it’s these two collaborations with female writers that present women as central protagonists, fundamental to the narrative progression rather than subsidiary. The female protagonists in these films transcend the closure demanded by conventional narrative logic; there’s no enforced return to domesticity and servitude. White acted with her own children in both Cathy Come Home and Poor Cow, a relationship which clearly adds poignancy to what are already emotional and emotive narratives. It’s rumoured that Poor Cow is not a film Loach himself favours. It’s definitely an individual rather than a collective view, which makes it unusual when compared with some of his later films, but it is also romantic, sexy and emotionally devastating. 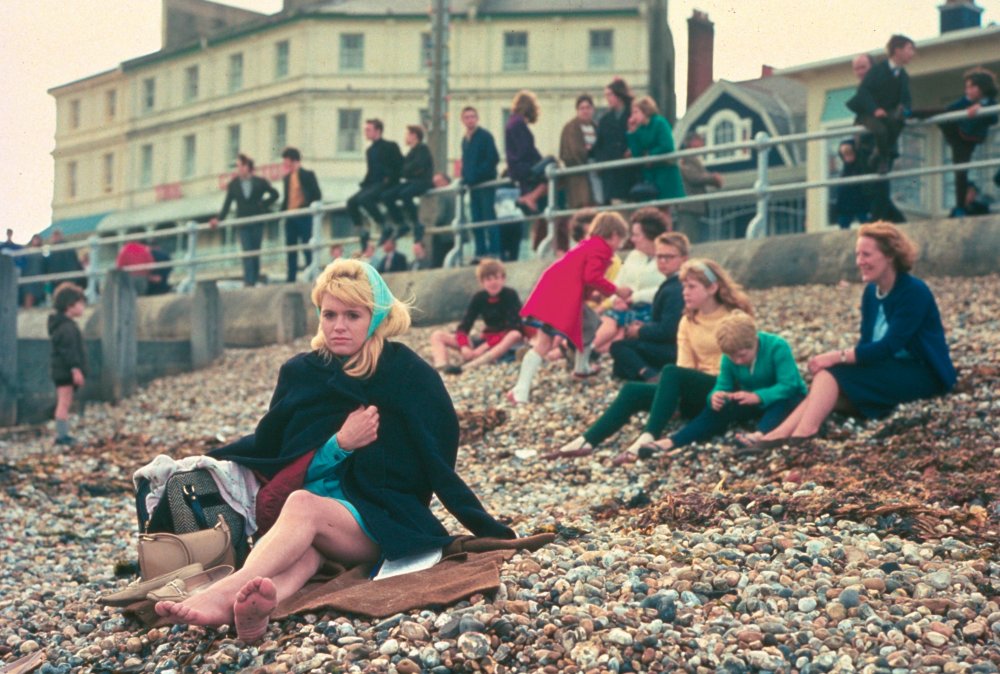 Something special happens in Poor Cow, in that creative synthesis between Dunn’s script, Donovan’s score, Chris Menges’ cinematography, Loach’s directorial vision and White’s performance. What comes to the fore is that female working-class perspective, a perspective not proscribed by a male voice. Loach’s whole-hearted approach to experimenting with narrative strategies ensures that the story is told in Joy’s voiceover, that this is her story. Although much of it rests on her relationship with men, it is also about her role as a mother and as a woman, her desires, her needs, her journey.

This was rare then and still is now. Even now as I write this – 49 years later – that singular fact seems somewhat revolutionary. Clearly the film is a product of its historical moment, but it is White’s performance, her charisma, her relationship with the camera which gives it emotional resonance and renders it unforgettable.

Related to A love letter to Carol White