Ken Loach winds down half a century of fiction-film mastery with a relatively minor study of a dissident spirit in post-revolutionary Ireland. 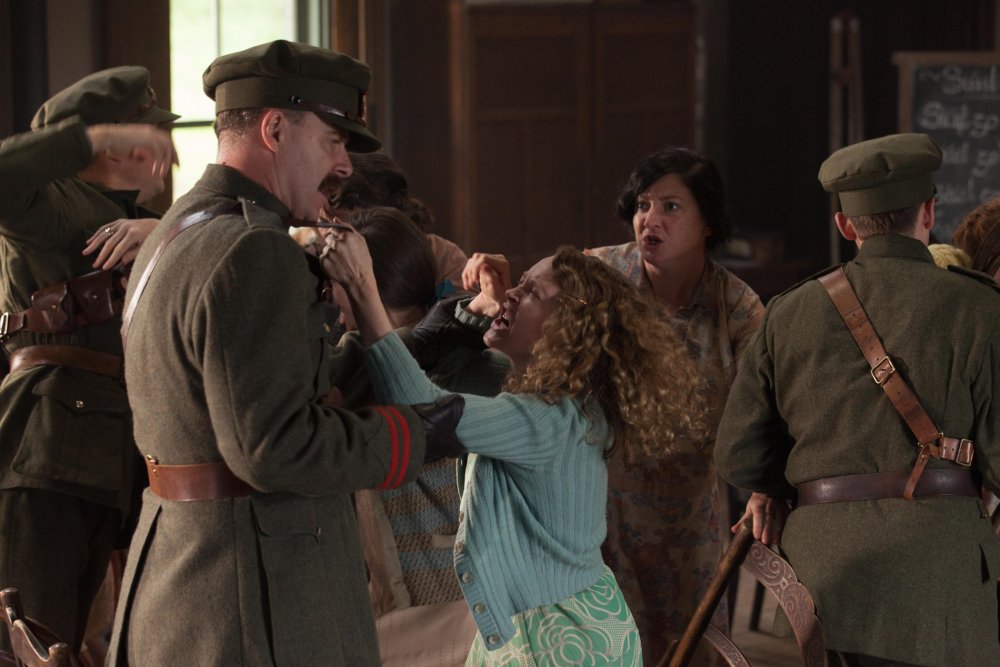 If Jimmy’s Hall is, as had been widely reported, Ken Loach’s swansong as a director of feature films, then it is a somewhat muted one: historically robust, politically impeccable but lacking the dramatic spark that drove such earlier period pieces as Land and Freedom (1995), a portrait of Republican factionalism during the Spanish Civil War, and The Wind That Shakes the Barley (2006), about the Irish War of Independence.

Playing as a kind of companion piece to the latter, Jimmy’s Hall is set a decade later, in the early 1930s, when the political power of the pro-Treaty forces is waning but the Catholic Church – which got a comparatively easy ride in The Wind That Shakes the Barley – is really flexing its muscles to promote an agenda of repression and social conservatism.

In March, 1932, Jimmy Gralton – charismatically and energetically played by Abbey Theatre actor Barry Ward – returns home to County Leitrim after a decade in New York. Egged on by the local community, he begins to restore the old Pearse-Connolly Hall he had run a decade earlier as a centre for dancing, education, community affairs and political activism.

History, however, repeats itself and, under attack from the local priest Father Sheridan (Jim Norton, also excellent) for promoting licentious dancing, and generally targeted for preaching communism in an Ireland building its straitjacket of church and state (which would remain in place until the 1970s), Jimmy is arrested and, on the grounds that he has an American passport, deported to the US. He never returned to Ireland and died in New York in 1945. 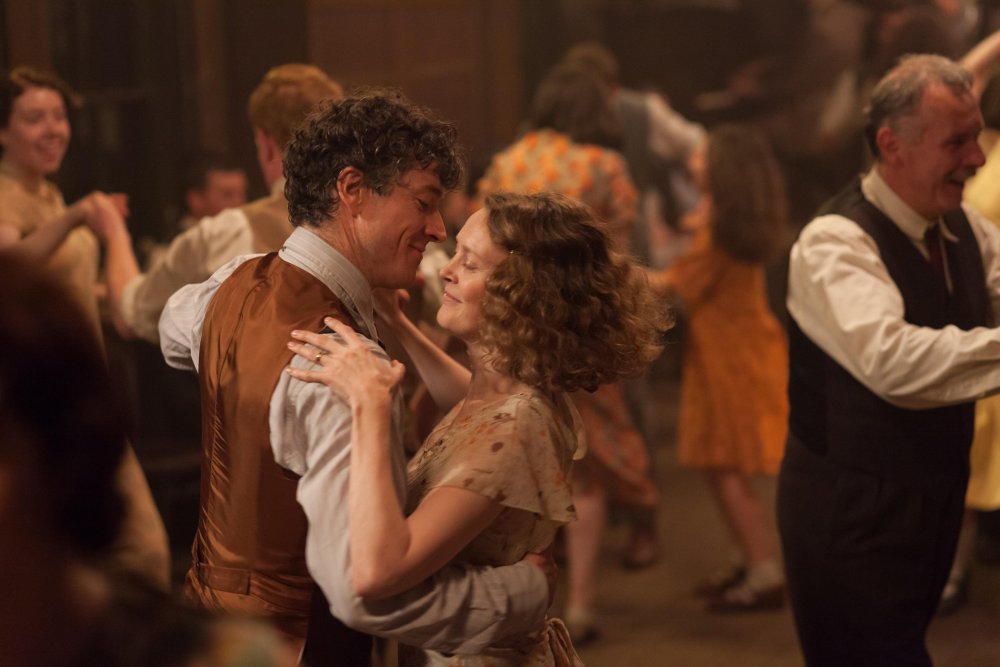 It’s not hard to see the problem with this story: it may, like almost every Loach film, have working-class solidarity – embodied here in a couple of marches through the lanes to confront Father Sheridan and the Gardai – as its theme, but that solidarity is easily thwarted by the forces of theocracy. And Jimmy’s life follows an arc that runs from failure (his first stint in New York) via a glimmer of success (back in Leitrim) to failure again (the final expulsion).

The film deals only with the middle part of his life but, for all the spirited dancing in the Hall and the scenes of political education, cannot really escape the shadow of the past and of what’s to come. The ‘love interest’ – the flirtation with Oonagh (Simone Kirby), an invented character who was once his girlfriend but is now married – is under-developed and at times embarrassing. The scene in which Jimmy and Oonagh dance together in the moonlight in the dress he has brought back as a present from New York is an aberration in Loach’s oeuvre. And the fact that it is immediately followed by a scene of energetic political debate makes it seem even more out of place.

This latter scene also represents the one moment where Paul Laverty’s screenplay attempts to find parallels with the present, in a comment on how the Wall Street Crash of 1929 was caused by the banks, not the people, and how its aftershock was felt around the world. In all other respects the film has little real resonance: a local tale, lovingly told, but leaving little in its wake. 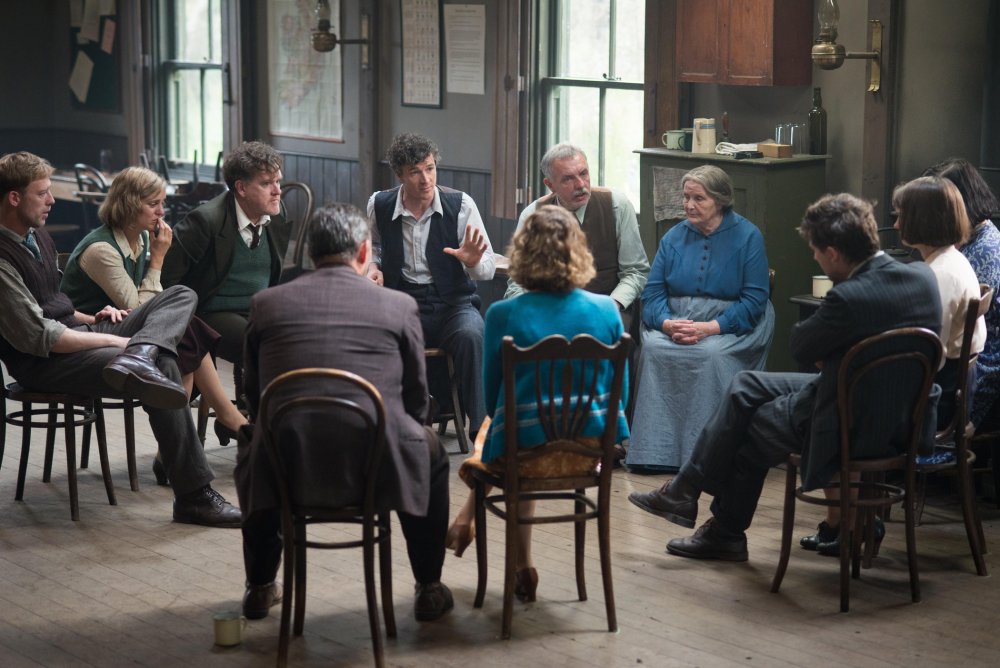 In the UK, we hover in our attitude to Loach between the reverential – he is, after Hitchcock, the only other film director to have been turned into an adjective – and condescension, as if consistency of message was caused by lack of creative imagination. Europe thinks otherwise: the funding for Jimmy’s Hall comes from France, Belgium (specifically the Dardenne brothers’ production company) and Ireland, as well as the UK. He is a prophet honoured not because of political correctness, but because of immense technical skill, learned on the factory floor of television and honed over 50 years of feature filmmaking.

Loach has never made a bad film – or a film for no reason. But his films can only be as good as their subject matter, and the subject matter of Jimmy’s Hall is too slight to bear the weight of what would seem to be a fairly (by Loachian standards) hefty budget. His place in the history of Cannes is assured, as it is in the history of cinema. But in terms of its impact and resonance, Jimmy’s Hall – how I wish I could report otherwise – ends a magnificent career on a somewhat muted note.