What to look out for in this year’s festival – from the usual auteur heavyweights to the roster of UK talent. 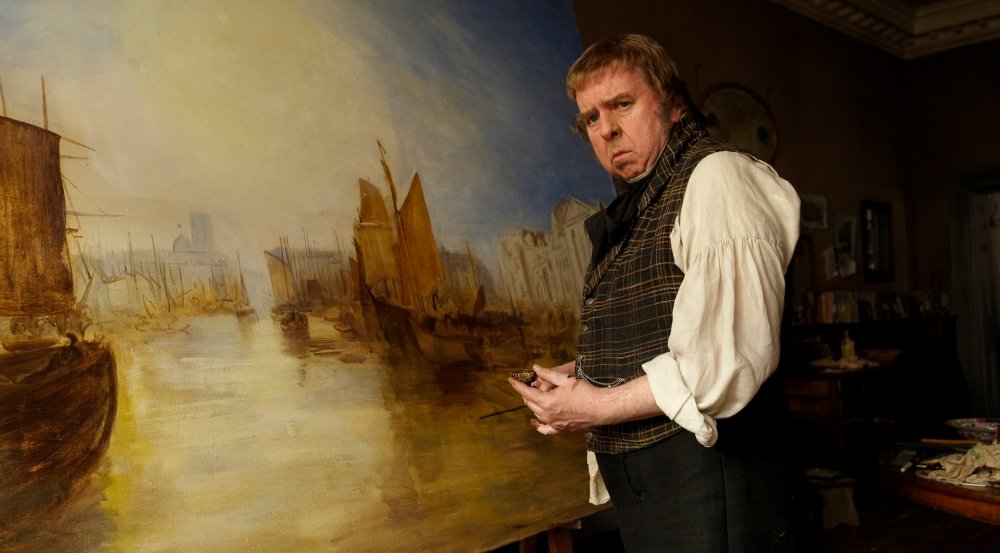 It’s always thankless trying to take advance readings of the pattern in the Cannes carpet. It’s only after the festival that the picture really starts to make sense – once you know which hitherto unsuspected gems have made people sit up, and which among the most hotly tipped have failed to.

The 68th Festival de Cannes runs 14-25 May 2014. Sight & Sound’s critics will be blogging from the Croisette daily.

One thing is sure: once again, the high concentration of A-list auteur names in Competition will bring complaints that the official selection has become a blue-chip insiders’ club. So be it. That simply means that the Competition continues to be unmissable, while there’s no shortage of new names in official sidebar Un Certain Regard and standalone sections Directors’ Fortnight and Critics’ Week. Of course, whether these last two get their share of attention depends on whether audiences are willing to stray up the Croisette, or just work through the big names clustered in the Palais; there’s only so much legwork that even the most dedicated festivalier can physically take on.

If you’re a S&S reader, then no doubt you already have on your radar the Competition offerings from names like Assayas, the Dardennes, JLG (in 3D with Adieu au langage), along with the British double-header of Mike Leigh and Ken Loach, and the Canadian triple-header of Cronenberg, Egoyan and meteoric up-and-comer Xavier Dolan.

For those in search of the exalted auteur aura that used to attach to names like Tarkovsky and Angelopoulos, there are two contenders to watch. One is Russia’s Andrey Zvyagintsev (The Return), whose Leviathan is reputedly his modern-day retelling of the Job story. The other is Turkey’s Nuri Bilge Ceylan whose Winter Sleep, shot in snowy conditions in Cappadocia, could well prove the most heavyweight entry in Competition – and not only because it’s the longest, at 196 minutes. Meanwhile, Japan’s Naomi Kawase offers this Competition’s sole Asian entry (Still the Water), while the reunion between Zhang Yimou and Gong Li (Coming Home) is in an out-of-competition slot.

As for newer names, Italy’s Alice Rohrwacher (Corpo Celeste) makes her Competition debut with her second feature (Le meraviglie); precocious prodigy Dolan makes his with his fifth (at age 25!), Mommy; and the only real unknown is Argentina’s Damián Szifrón with Wild Stories. The Competition spotlight can be unfairly cruel to newcomers (ask Julia Leigh, director of 2011’s Sleeping Beauty), although it can create stars too; you can only wish Szifrón good luck and nerves of steel.

Possibly the Competition’s most political film will be Timbuktu, from Mauretanian-born director Abderrahmane Sissako – inspired by the stoning by Islamists of an unmarried couple in Mali – while two special screenings go to documentaries about current events, respectively in Ukraine (Sergei Loznitsa’s Maidan) and Syria (Ossama Mohammed’s Silvered Water, Syria Self-Portrait, which draws heavily on YouTube footage).

But a fabled and elusive name to watch here is France’s Pascale Ferran, whose superb Lady Chatterley inexplicably failed to score on its UK release. Her long-awaited Bird People is about a stray American in Paris: Ferran has a reputation as a ‘director’s director’ (if not as a French female Terrence Malick), so this is one to keep an eye out for.

Apart from Loach and Leigh, it’s a significant year for UK talent. Andrew Hulme – best known as an editor, notably with Anton Corbijn – turns to directing with Snow in Paradise (screening in Un Certain Regard), while Directors’ Fortnight sees the comeback of John Boorman, with Queen and Country, as well as Daniel Wolfe’s Yorkshire-set thriller Catch Me Daddy and Matthew Warchus’s Pride.

Also in this section, watch out for L’il Quinquin (P’tit Quinquin), a comedy for TV by Bruno Dumont (yes, you read that right – a comedy). There’s also the indefatigable documentary maker Frederick Wiseman, this time exploring the National Gallery, and Damien Chazelle’s Sundance Grand Jury Prize winner Whiplash. If Chazelle’s feature is nearly as good as the teaser short I saw last autumn, expect it to be really something – and J.K. Simmons’s performance as a martinet jazz instructor should provide as galvanic a wake-up as anything in the fest.