Brutal sexual determinism in Sleeping Beauty, The Slut, Polisse and We Need to Talk About Kevin. 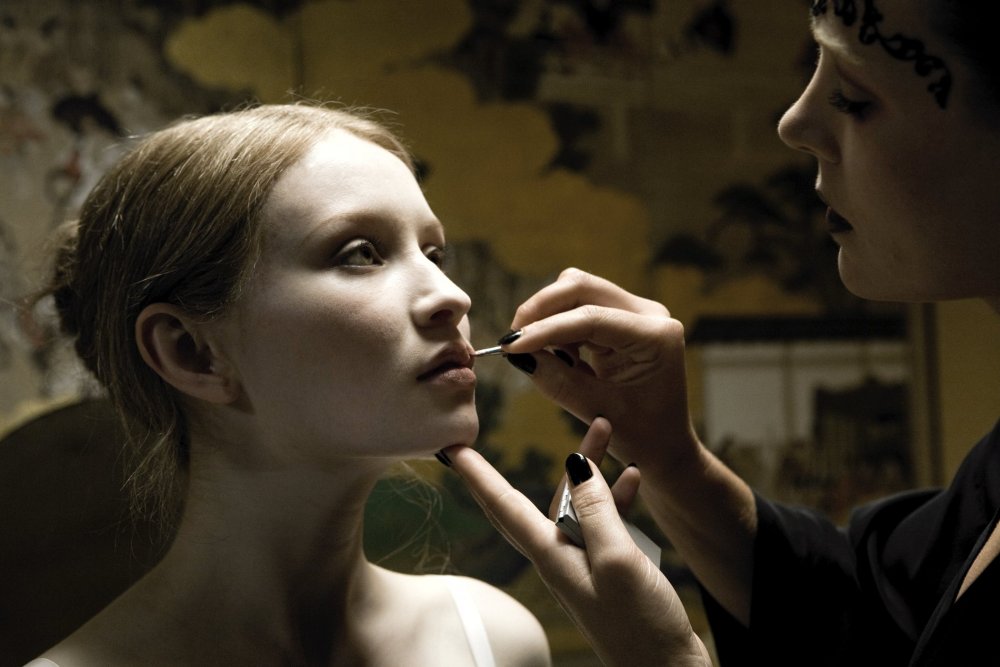 Women filmmakers set the tone for the opening days this year on the Croisette and their main concerns have been sex and/or the absence of ‘affect’. It is, of course, coincidence as well as concerted programming that brings Julia Leigh’s Sleeping Beauty (Australia, pictured above), Lynne Ramsay’s We Need to Talk About Kevin (UK), Maïwenn’s Polisse (France) and Hagar Ben Asher’s The Slut (Hanotenet, Israel/Germany) together in the same place and time, but the connections between them are multiple.

I’m part of a jury considering The Slut, so I can only describe it: actress Ben Asher plays a woman raising two girl children in a rural community who has sexual relationships with many locals, but when a handsome former neighbour returns to his mother’s house her lifestyle comes under pressure.

Sleeping Beauty (pictured) tracks an even more casually promiscuous, mostly emotionless girl who starts working for a high-class brothel where she’s put to sleep so elderly gentlemen may do with her what they will bar penetrate her.

Maiwenn’s Polisse lets a bunch of high-quality French actors overplay Child Protection Unit cops who advertise how immune they are to the consequences of paedophilia, even though they witness them every day; really, of course, they’re chewed up by it. 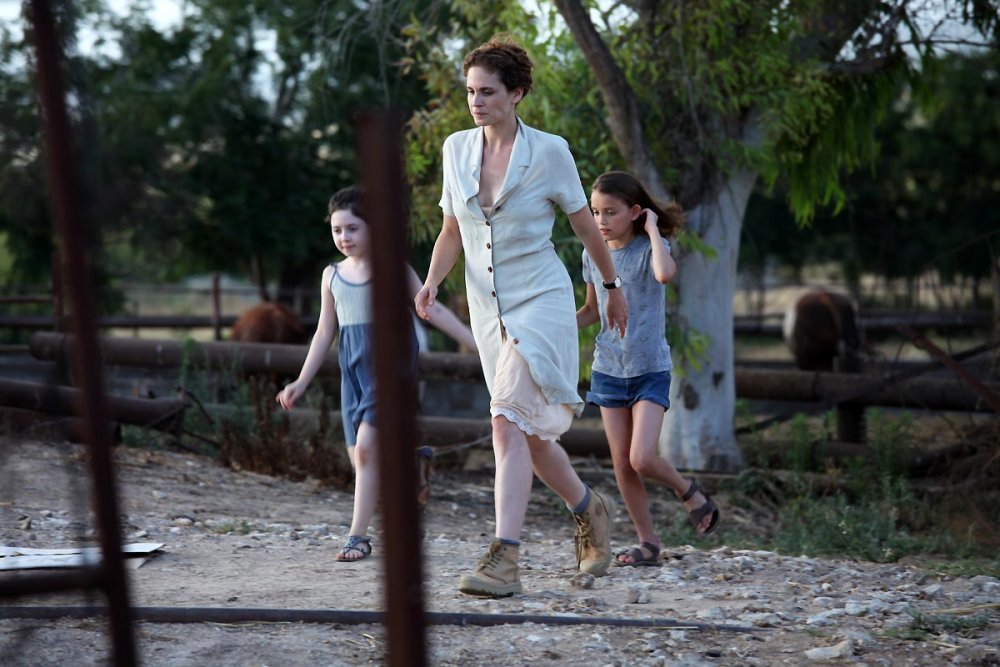 Ramsay’s powerful vision is slightly to one side in that it’s not directly about sex (though its use of archery is Freudian in the extreme), but rather about the power play between a monstrously brilliant son and his mortified mother. Kevin’s lack of affect matches Lucy’s in Sleeping Beauty, that of the paedos in Polisse, and the rather pragmatic attitude to sex evinced in The Slut. I’m told one can add the lead character in the Irish film The Other Side of Sleep by Rebecca Daly to the list though I haven’t seen it. The Slut also has its unforeseen paedophile angle.

So why are women insistently describing worlds in which men are often potential paedophiles and sex is just a matter of barter? Obvious answers present themselves, but this Cannes feels like it’s full of films preparing us for a more brutally determinist future and women in particular, it would seem, are preparing for the worst – unless, of course, you think it was ever thus.

Related to Flatliners – affectless sex in four films at Cannes 2010