Can the announcement of the Official Selection for Cannes ever quite live up to the fevered anticipation? 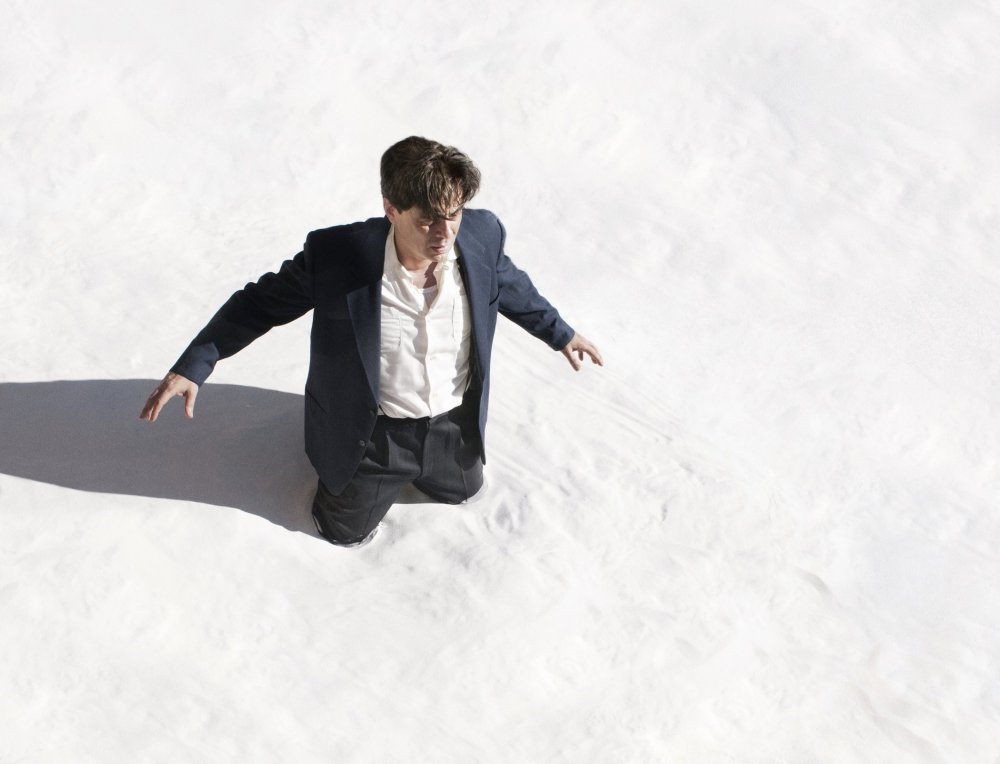 On seeing this year’s Cannes Competition line-up my first reaction was that it was slightly underwhelming. Within half an hour, however, I was keen. But what was it about this particular cluster of films that took some coming round to? Was it something to do with the dance of hope and speculation that precedes the Cannes announcements? Far too many films are paraded then – on the slenderest evidence – as likely contenders, building dizzying expectations that cannot be met. Or can they?

By the time the lists were published, I felt a mulish tendency to resist the more outré choices of Cannes boss Thierry Frémaux. Certain names registered with little thuds of doubt: Baz Luhrmann (OTT), the Coens (getting too predictable), Desplechin (self-consciously quirky), Sorrentino (overfond of grandiose shots), Ozon (skates surfaces), Refn (self-indulgent with macho gestures). Each of these directors has made terrific work, but each – like nearly all filmmakers – has also made one or two disappointments.

But then the prospects grew more enticing as I pondered how dazzlingly extravagant the visuals of The Great Gatsby might be, what the Coens might make of the 1960s folk era – given their evocative folk/country-inspired O Brother, Where Art Thou? – with Inside Llewyn Davis, what kind of distilled cool the Refn/Ryan Gosling partnership might bring to their Thailand-set drugs-trade revenge thriller Only God Forgives, how slyly Ozon’s teenage portrait Young & Beautiful might beguile us…

Other question marks still hovered, however. What is it about James Gray’s work, for instance, that enthrals French and American critics but leaves we British unimpressed? His films seem to me quite run-of-the-mill genre dramas slowed down and lit beautifully, but I’m hoping his pimp-prostitute-saviour triangle The Immigrant will be the one that converts me. Meanwhile, the way French producers so often recruit the best international auteurs and turn them into quasi-French directors has me worried for Asghar Farhadi’s Paris-set love story The Past.

On the other hand, Polanski’s Venus in Fur, Soderbergh’s Behind the Candelabra, Alexander Payne’s Nebraska, Koreeda’s Like Father, Like Son, Jia Zhangke’s A Touch of Sin and Mahamet-Saleh Haroun’s Gris-Gris just seem apt for the occasion. As for directors newly promoted to the big league – such as Amat Escalante with Heli, his portrait of a young man searching for his father, and Dutch sixtysomething Alex van Warmerdam with Borgman – we can only sniff the air and anticipate what they’ve done to deserve the honour. 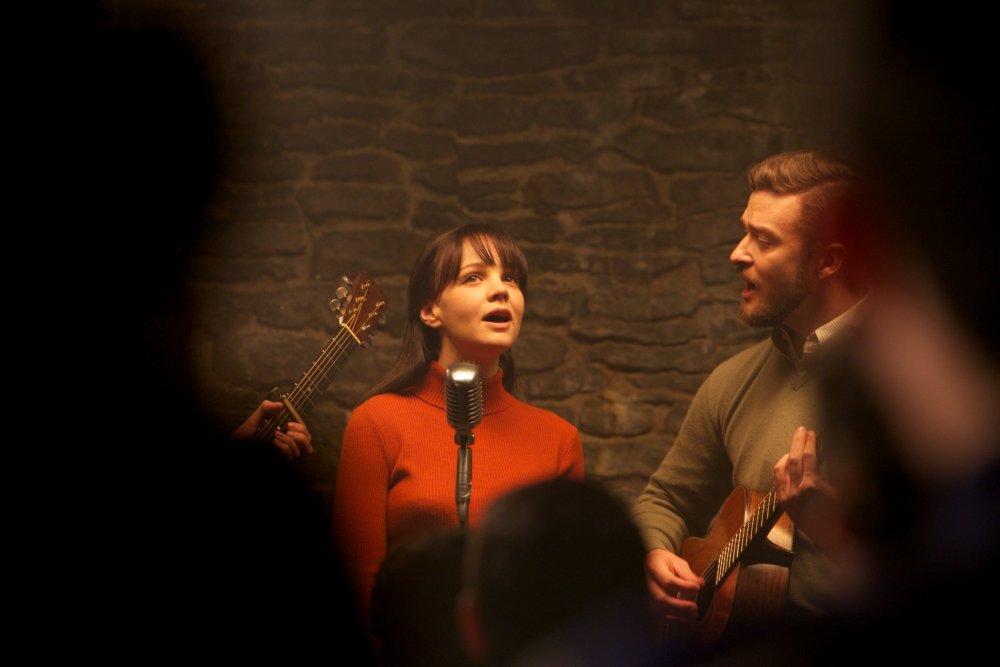 The Coen brothers’ Inside Llewyn Davis

Usually the Un Certain Regard sidebar contains some films you might take or leave. Certainly, making Sofia Coppola’s Bling Ring the opening film feels like a consolation prize. But why Claire Denis’s Bastards is here – and what she has to do to make the Competition – I don’t know; for me she is unquestionably one of the best half-dozen directors alive.

I’m keen, too, to see newcomer Ryan Coogler’s Sundance prize-winning study of an unwitting victim of police violence, Fruitvale Station. I know nothing about Lav Diaz’s Norte, The End of History other than that lasts for four hours. There are first films from Valeria Golino, Flora Lau and Diego Quemada-Diez that also intrigue.

The indications that we may be in for a vintage Cannes, however, can be found in the selections announced for Directors’ Fortnight and Critics’ Week, which seem to be providing greater depth than ever. For the Quinzaine, I’m partisan about Clio Barnard’s The Selfish Giant and delighted for Ari Folman’s The Congress. It has to be a bonus, too, that the long-invisible heavyweights Marcel Ophüls and Alejandro Jodorowsky both have new films to show. A little judicious online digging reveals that the Critics’ Week selectors have a confident air.

Altogether, therefore, the absence from the festival of Woody Allen, Breillat, Corbijn, Cuarón, Egoyan, Gilliam, Glazer, Greengrass, Gondry, Hong Sangsoo, Lanzmann, Malick, McQueen and Reichardt – all of whose forthcoming films have at some point been tipped as Cannes contenders – is not to be mourned. When a film is rejected for Cannes, the official line is often that it ‘wasn’t ready’ – but at the same time there are many cases where films genuinely do miss the cut because they can’t be completed in time.

It’s often the case, too, that a film fresh from the editor’s hard drive will be seen in Cannes in a version that’s never seen again, because the response of the press and public may indicate the need for further cuts or even reshoots. That’s what’s thrilling about the festival – you’re often seeing the best filmmakers pushing their work to the limit. I can’t wait.