A rumour went round at about 3pm today – deliberately generated I suspect – that Naomi Kawase had been recalled to Cannes from Japan. This added spice to the countdown of the awards, as her conspicuous non-mention in prize after prize built towards the possibility that this director, who had declared herself deserving of the ultimate prize before the festival started, might actually win the Palme d’Or.

That she didn’t is a relief only because her film about gentle death and regeneration in a coastal community fell away rapidly from a measured beginning towards bathos. The fact that she is a woman director and Jane Campion was the president of the Cannes jury probably added to the tension. But in the end Kawase was conspicuous by her absence, though the eccentricity of some of the awards made one concerned that misjudgments were feasible.

If I were Marion Cotillard, for instance, I would feel a little raw that Julianne Moore won Best Actress for her performance in Maps to the Stars, one of David Cronenberg’s less substantial films. Cotillard had incarnated a woman with depression succinctly in the Dardennes’s excellent Two Days, One Night, the first of their films to fail to win a prize at Cannes (in six attempts!).

That Alice Rohrwacher won the Grand Prix for The Wonders made complete sense, however. I would certainly have cheered had she won the big prize. Her mysteriously oblique tale of an Italian beekeeping family was full of intriguing fresh ideas, and if not all of them quite came off, she has that Erice-like sense of the uncanny that many other directors strive for without success.

The ‘big beast’ films of the festival were, in retrospect, Zvyagintsev’s Leviathan and Nuri Bilge Ceylan’s Winter Sleep. The latter seemed like the obvious deserving choice for the Palme in a year when there was no obvious choice – the field seeming wide open – because it is so profoundly an auteurist work of substance.

Leviathan might have pushed Winter Sleep to the wire, perhaps, had it not been so stodgy in its deployment of symbols of Russian decline. Zvyagintsev can be content, therefore, with the screenplay prize, because his film was nothing if not beautifully structured. 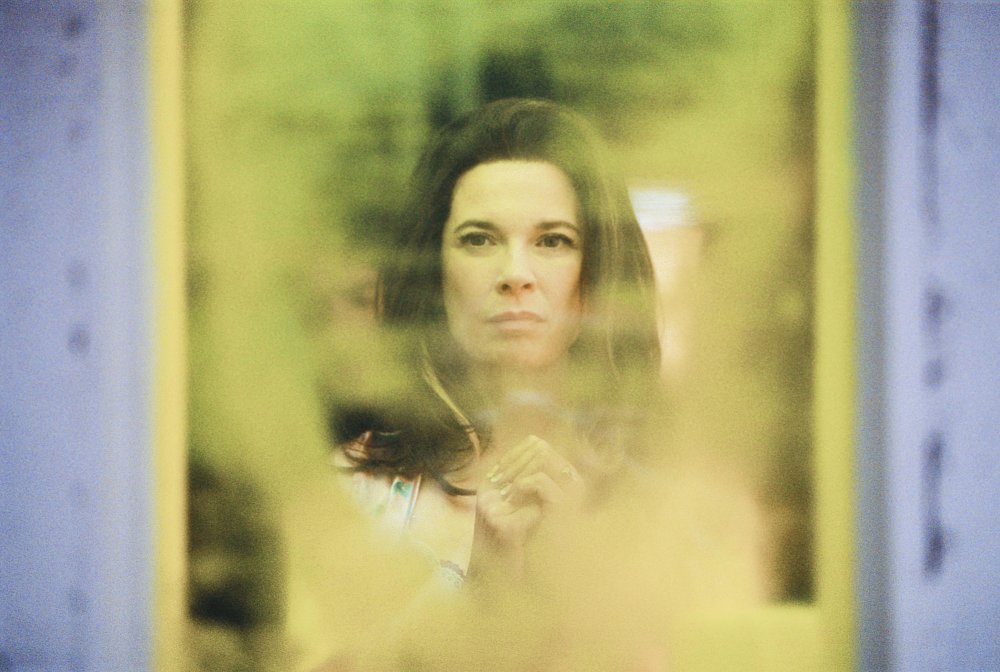 Splitting the Jury Prize between Xavier Dolan and Godard felt like a cute gesture – young/old, future/past etc. I’m no fan of Mommy, Dolan’s overwrought paean to women united in pain over a young boy with Attention Deficit Hyperactivity Disorder, so I feel sad for the grand old man, who’s Adieu au langage is brimming with wit and invention.

Some have baulked, too, at Bennett Miller’s Best Director prize for Foxcatcher, because his film remains on one dolorous level, but the performances he coaxed from all three of his male leads felt incredibly authentic. Channing Tatem, Steve Carell and Mark Ruffalo might each have given Timothy Spall a run for his money for the Best Actor prize, but, like Turner himself, dispensing wisdom to his RA colleagues, Spall has found his signature role and he is unshakable from the eminence this prize gives him.

At this, the most richly various Cannes of many years, the most deserving under-rewarded talent for me was Abderrahmane Sissako, whose Timbuktu is so elegant a refutation of fundamentalist Islam had to be content with the Ecumenical Prize. Maybe the Palme next time.