Cannes 2014: ne plus ultra and no backing down

Can the festival change with the times? 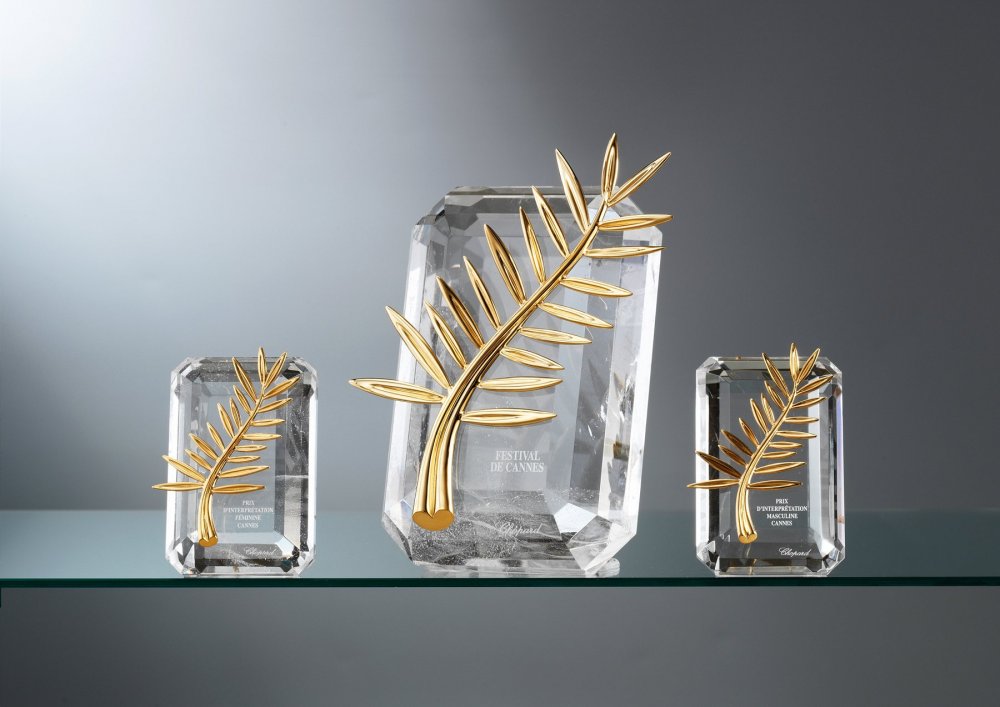 The award in the stone? Cannes’s Palme d’Or.

One thing about the Cannes Competition line-up that makes me curious is whether the idea of succession planning is sufficiently part of the thinking of the selection committee. On first glance, this year’s line-up – as many have already pointed out – looks curiously conservative. Cronenberg, Godard, the Dardennes, Ceylan, Leigh, Loach, Sissako et al are staunch regulars of the Cannes scene but, I’d argue, deservedly so.

Perhaps the ‘oh not them again’ knee-jerk is why pre-show Palme predictions have landed so quickly on the exceptions, particularly Alice Rohrwacher’s The Wonders, which apparently is about a Tuscan farmer’s struggle to retain a traditional family life under pressure from modernity. This film is an exception in more than one way, however, because it does show a director, chosen for the Director’s Fortnight in 2010 with Corpo celeste, graduating to the Competition.

Just as rarely, it seems, do filmmakers chosen for Un Certain Regard later make the big time. I can imagine how difficult it is to decide whom to support in this way, especially when Cannes is particularly keen to avoid the kind of over-exposure that, say, may not have helped Julia Leigh’s Sleeping Beauty when it was selected for the Competition in 2010. Nonetheless, one wonders how Cannes might make up its programme if, say, a swathe of their regulars was to retire or die in a single year.

In that sense Cannes is in the same boat as Sight & Sound, because the degree zero of the festival’s taste is or has been pretty much the same as our own. At the magazine, however, we are keen not only to find the new talents that measure up to the Hanekes, Coens and Malicks of this world but also to track the shifting tastes of younger audiences interested in cinema as an artform.

Cannes seems uncompromisingly disinterested in that. That’s admirable, but also dangerous in terms of the festival’s long-term future. Over the next couple of weeks we’ll see what new talent shapes up for greater glory on the Croisette. I’m hoping to be blown away.