Fifty years of feminist cinema at the Berlinale: still waiting for a revolution

This year’s Berlin Film Festival offered an opportunity to reflect upon a half-century of highlighting women’s voices in cinema, of solidarity and slow progress. 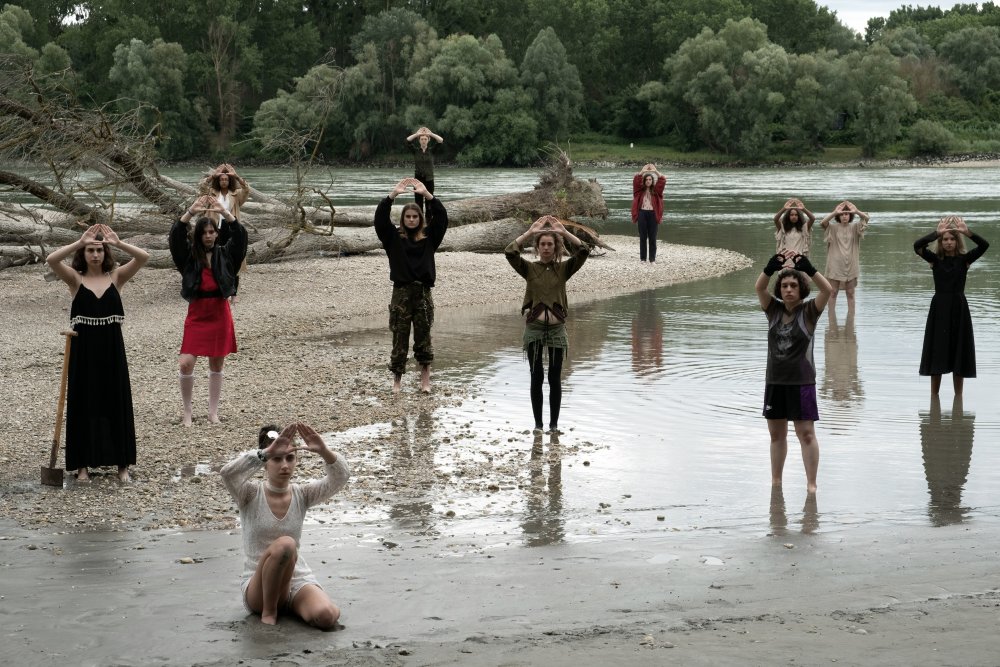 The founding of Berlinale Forum, by Erika and Ulrich Gregor, in 1971, coincided with the growing awareness in Germany that if cinema were to stay relevant it needed to embrace both experimental forms and a diversity of voices. In 1974, the German director Helke Sander founded Frauen in Film (Women in Film) magazine.

The feminist struggle, however, was only beginning: in 1979, the Association of Women Filmmakers responded to the Hamburg Declaration of German Filmmakers penned by Herzog, Fassbinder, Wenders et al, noting that “despite the rosy picture painted in the latter manifesto, there was still much to be done in terms of the inclusion and support of women in the West German filmmaking community”. The manifesto’s 80 signatories demanded a 50 per cent parity in funds, facilities, jobs, committees and distribution – the same demands that women in the film industry presently put forward.

It is fitting then that this year’s 50th anniversary of the Forum turned into a double commemoration, in recognition of the feminist perspectives that helped shape it, but also as an acknowledgment of how slowly the industry responds to systemic change. Berlinale itself has signalled as much, and now has women curators, Cristina Nord and Stefanie Schulte Strathaus, as the heads of Forum and Forum Expanded.

At a panel titled Feminist Image Politics Past and Present, speakers shared their experiences of curating feminist films. The panel comprised director Claudia von Alemann, who organised the first International Women’s Film Seminar at Arsenal, in 1973 with Sander; American activists Louise Alaimo and Judith Smith, who directed The Woman’s Film (1971); curator Helena Kritis; and artist and curator Constanze Ruhm. One of the underlying threads was that the 1970s was a decade of solidarity, when feminist, unionist, anti-racist and anti-war movements banded together, in the belief that their combined critical mass could affect change. 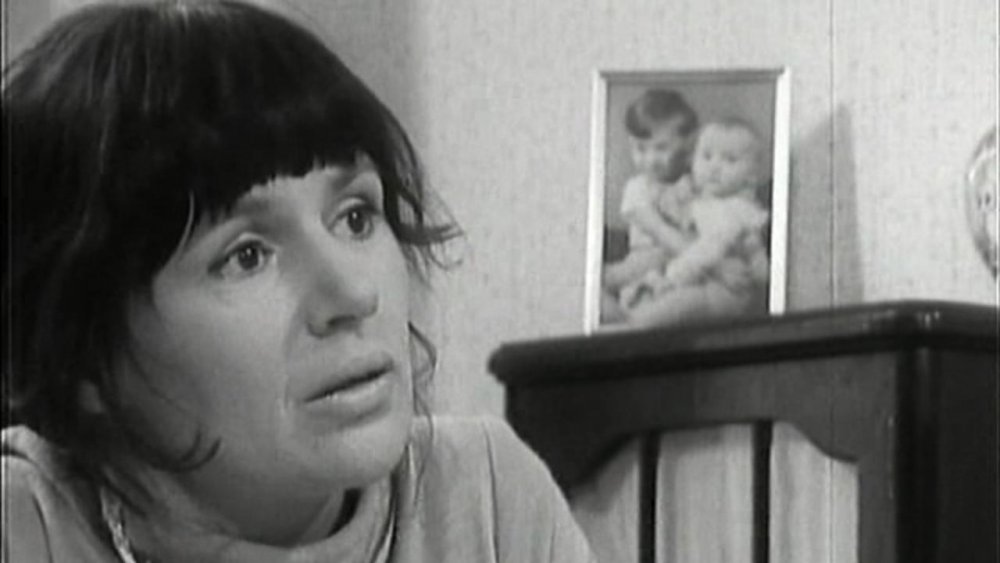 A number of films shown in the Forum at Fifty retrospective embodied this spirit of solidarity. Helke Sander’s mid-length fiction A Bonus for Irene (1971) brilliantly captures a single mother’s struggles. Irene works in a factory producing goods said to ease women’s lives, but her work conditions are nothing but. Instead of actual fresh air, a fake deodorant is sprayed. Judged as too vocal, Irene is repeatedly passed over for a raise.

Ironically, Irene reflects that a woman needs money, a good job and a man to ‘succeed’, and she has neither, but instead has kids. She can’t take a walk alone without hearing slurs; she can’t have a collegial drink with a male colleague; can’t play with her children, without neighbours staging a coup. But Irene won’t stop agitating. By the end, surveillance monitors busted and doors flung open for air, her co-workers finally decide to join her. 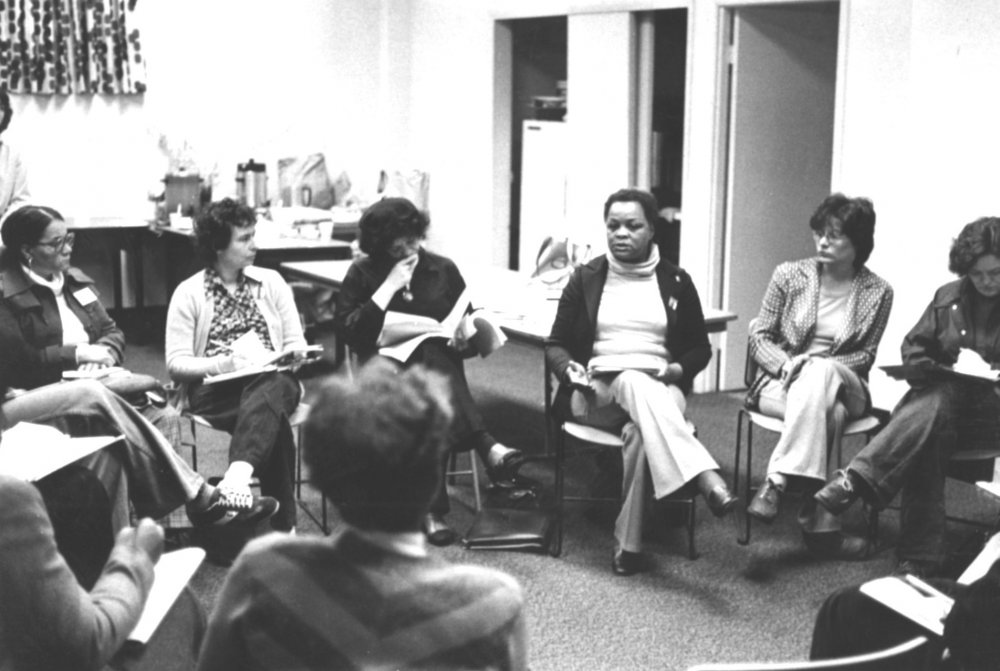 Another retrospective offering, The Woman’s Film (1971), by Alaimo and Smith, brimmed with the energy of making women’s voices heard – particularly working women and women of colour, who recall endless incidents of gender discrimination, in the workplace and home. Candid one-on-one conversations are mixed with a documentation of protest rallies. Thus The Woman’s Film is itself a manifesto of women’s collectivity, fuelled by the directors’ belief in direct political action.

In her essay After Optimism: The Forum at Fifty, film scholar B. Ruby Rich noted solidarity not only in A Bonus for Irene and The Woman’s Film, but also films dedicated to African-American activists: Yolande du Luart’s Angela – Portrait of a Revolutionary (1971) and Mike Grey and Howard Alk’s The Murder of Fred Hampton (1971). Looking to today, Rich expressed her concern that women still don’t have a prominent place “at highest levels of innovation, purpose and influence”, which to me suggests that the images, and politics, originated in the 1970s have run their course.

What new directions to take? The panel centred on a two-pronged approach: feminist film critique and an expanded course of programming. 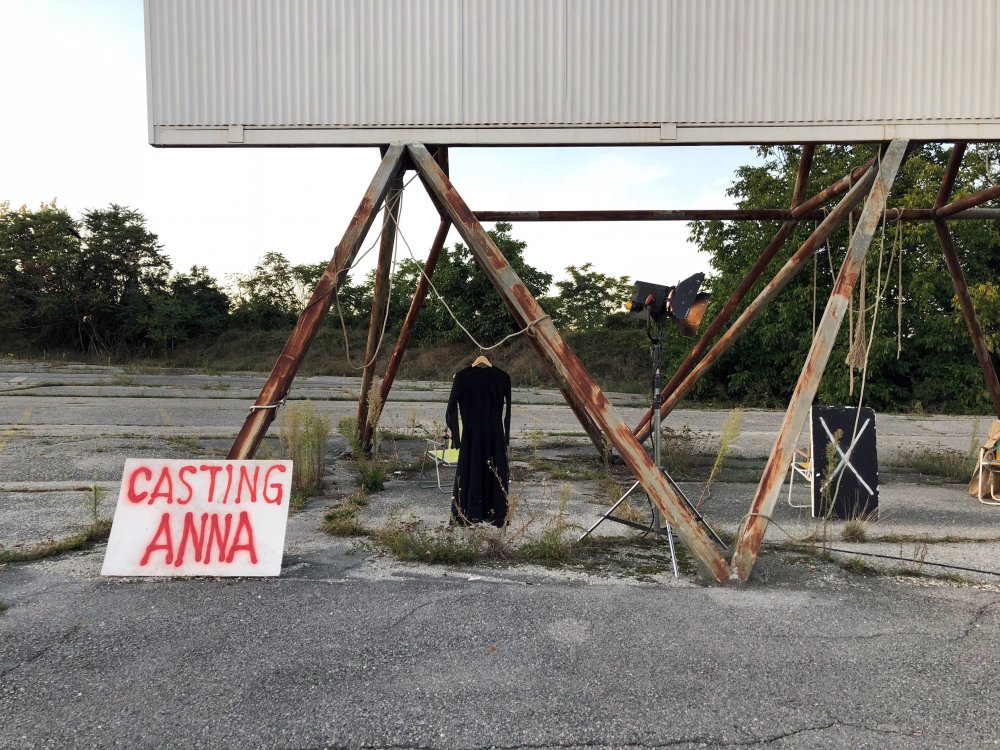 In the Forum, Constanze Ruhm’s feature The Notes of Anna Azzori / A Mirror That Travels through Time provided the former. Ruhm pulled unused footage for Alberto Grifi and Massimo Sarchielli’s Anna (1971), in which a 17-year-old Anna, suffering from mental illness and soon pregnant, lives in a communal squat with the directors. Ruhm re-imagines Anna by filming various young women, to question the original representation, particularly the imbalance of power across gender, social class and age.

Feminist politics were modestly present in Berlinale’s main slate, though most films I saw, including by female directors Sally Potter, Eliza Hittman, Sandra Wollner and Kelly Reichardt, created images of individual rather than collective struggle. Reichardt’s First Cow – the most radical film in the Competition – is a witty and vigorous re-imagination of the western genre. By depicting domesticity and behaviours traditionally typified as feminine, but which Reichardt reclaims as gender-neutral, she not only upends the genre paradigm but also eviscerates the worldview that fostered it. 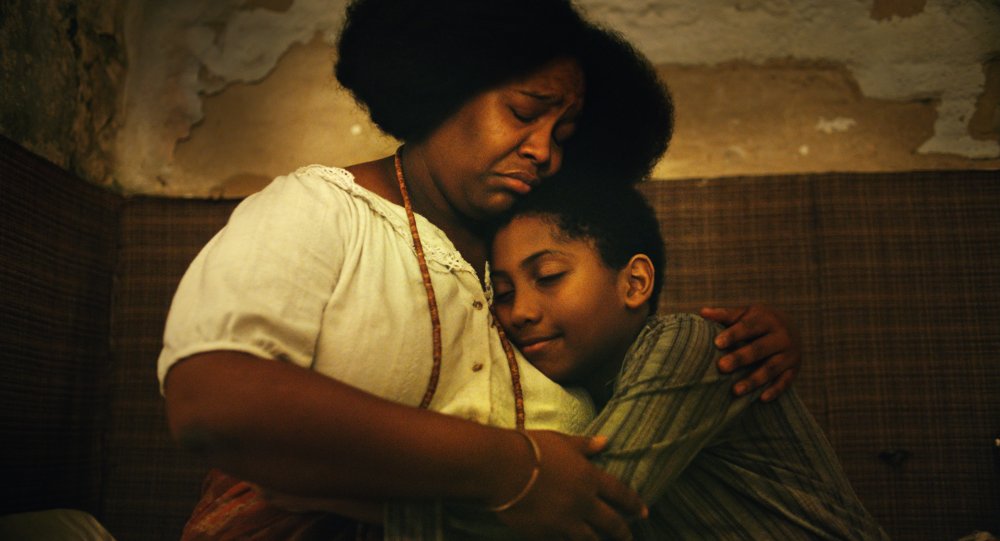 One should also note Caetano Gotardo and Marco Dutra’s historical drama All the Dead Ones, perhaps the one film in Berlin made by men that showed how the balance of power could be addressed through a feminist, liberationist agenda – in this case, of Black Brazilian working-class women, in the wake of the abolition of slavery. A crucial historical corrective, Dutras and Gotardo’s film testifies to how civil rights were won thanks to Black Brazilians’ collective actions, despite widespread racism.

Sadly, the industry’s steps towards a more progressive stance have been accompanied by a virulent anti-feminist backlash in the press and social media, after Adèle Haenel’s protest at the Cèsars. In this context, 50 years is a giant loop if not a total reset, rather than a consistent leap forward.

Perhaps it’s too early to commemorate. Perhaps, as Rich speculates in her essay, young women are still poised for a “cinematic revolution”.