An introduction to B. Ruby Rich

The provocative critic, who coined the term New Queer Cinema in Sight & Sound, has enlivened the magazine for decades. To mark a London celebration of her work, we’re showcasing a selection of her writing for the magazine through the 1990s and 2000s. 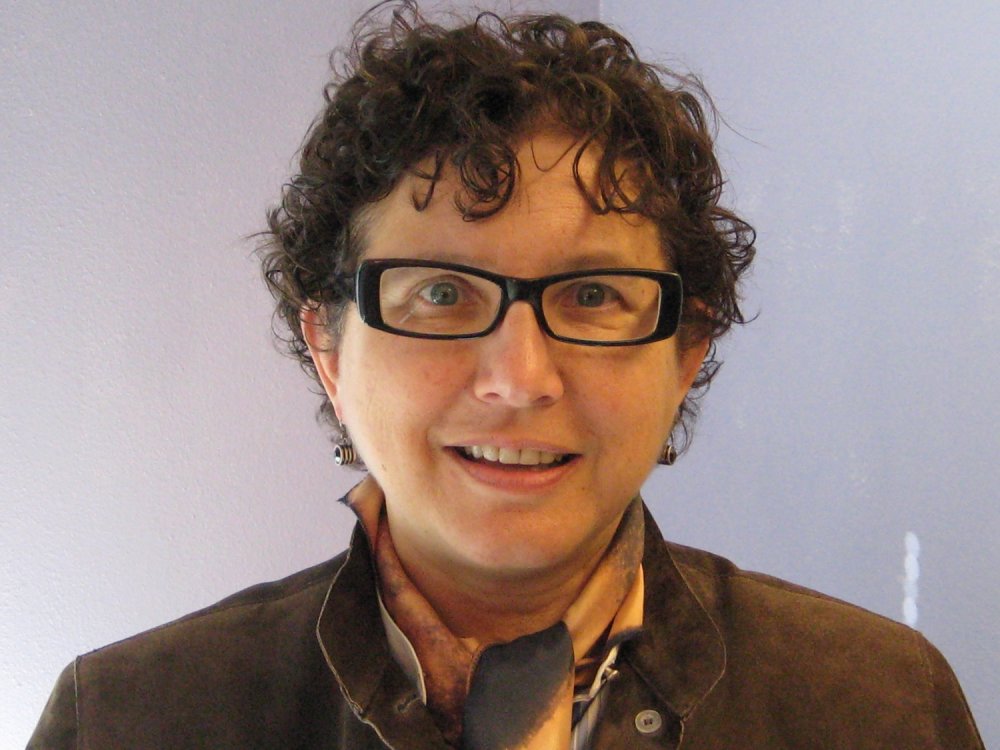 At the end of the introduction to her second book New Queer Cinema: The Director’s Cut, B. Ruby Rich looks back over 40 years in the film criticism and curation trenches and concludes:

I’m never happier than in those rare times when my own interests, the films I love, the interests of a community to which I belong, and the larger society’s attention all converge. I live for those moments still.

Being Ruby Rich, a celebratory short season of films and talks, runs 22-25 June 2017 at the Barbican, London.

Always ahead of the game, Rich practised trenchant, socially informed film criticism and curation – what she calls “curatorial advocation” – from the second wave of feminism to its return to fashion in the fourth wave. Starting out by arguing for women’s filmmaking and Latin American cinema at the Village Voice in the 1970s, she subsequently wrote for the Chicago Reader, programmed Chicago’s Women and Film festival, funded filmmakers from marginalised communities via the New York State Council for the Arts in the 1980s, and then celebrated when some of those filmmakers broke through to form what she termed – in a Sundance report for Sight & Sound in 1992 – the New Queer Cinema.]

Rich’s mix of critical apprehension, curatorial trend-spotting and global political awareness enlivened the magazine over the following decades, cementing a transatlantic relationship with British film culture that began when Laura Mulvey and Peter Wollen invited her to the 1976 Edinburgh Film Festival, where they had curated two famed programmes focusing on the new avant-garde cinema and on psychoanalytic film theory. She came back to Edinburgh in 1979 for the Women in Film programme, which featured Sally Potter’s first film, Thriller, which Rich subsequently invited to Chicago and to tour the US. 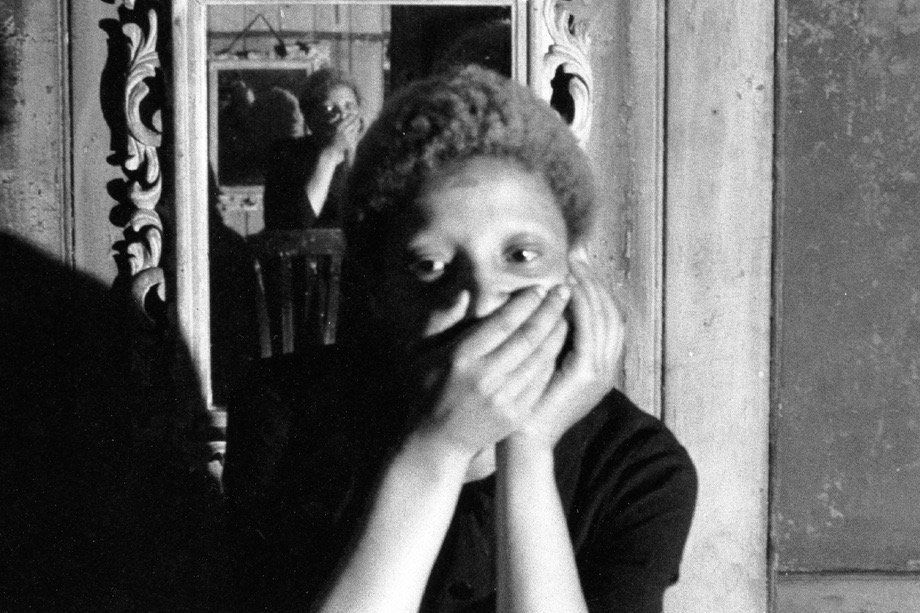 Rich returned to the UK in 1992 for a New Queer Cinema conference at the ICA that followed hot on the heels of the Sundance panel that had included Derek Jarman and Isaac Julien, who joined her at the ICA. As she subsequently noted, the catchy title – “a term more successful for a moment than a movement” – became a catch-all when imported into the mainstream. “Queer and Present Danger”, she warned in Sight & Sound in March 2000 (location of the above quotation), taking deliciously perverse pleasure in citing Being John Malkovich, with its “lesbian happy ending”, as the key New Queer Cinema product of mainstream Hollywood indie.

In between the two pieces, she had written for the magazine (in July 1994) about another lesbian happy ending: the film Go Fish, made possible by the magazine itself, as Rich relates in an endnote in New Queer Cinema: The Director’s Cut: In Chicago, a young lesbian couple named Rose Troche and Guinevere Turner would read this very article [New Queer Cinema] in Sight and Sound in the fall of 1992 and decide to contact Christine Vachon about a little film they had started working on together: Go Fish. 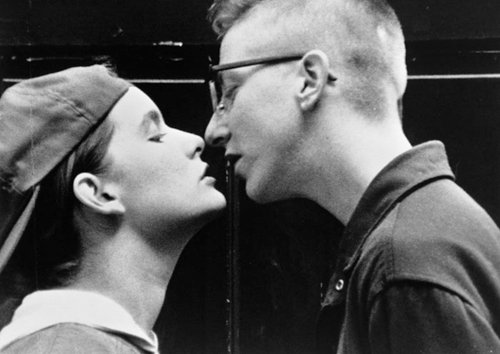 Go Fish, a film that owes its genesis to B. Ruby Rich’s writing.

Rich continued her curatorial advocation for queer cinema through a report on the San Francisco International Lesbian and Gay Film Festival (August 1994). And she would continue to champion the auteurs of American independent cinema, with features on Allison Anders (April 1995), Kill Bill Vol. 2 (June 2004), Fahrenheit 9/11 (as part of July 2004’s Cannes round-up), and World Trade Center (October 2006).

But, as much as she reported from the US to the UK, she also contributed her transnational awareness and sense of political urgency, present in a feature on Hany Abu-Assad’s Paradise Now (April 2006), and her abiding connections to Central and Latin American cinema, seen in her extraordinary interview with Jeanne Buñuel (August 1995).

A paragraph early in the feature tantalises at a project unrealised and devoutly to be wished for, one that could only spring from Rich’s unique combination of fearless feminism with her ferocious eye and memory for telling detail:

In the annals of film scholarship, which would seem to have explored every possible approach to the films and their makers, adequately if not excessively, there’s a vacuum… Few indeed… are the words recovered from the wives and widows and lovers of directors: their memories are fading with them, their secrets, unsought and unprized, perilously close to disappearance.

As a critic, curator, funder and now professor of social documentary, Rich has rescued swathes of film culture from the perils of disappearance. Like nature, she abhors a vacuum, which is another reason why – in a time of torrid rows about the lack of female film critics on Twitter – this portfolio of work is so very valuable, a vivid tribute to ‘those moments’ of convergence defined by Rich’s singular eye.

Access the Sight & Sound digital archive to read all B. Ruby Rich’s writing for the magazine, including:

Slugging it out for survival

Day of the woman

Out of the rubble

Related to An introduction to B. Ruby Rich