All change at the 70th Berlinale: what to expect from the new programmers

The Berlin film festival’s new Artistic Director Carlo Chatrian and Forum programmer Cristina Nord tell us what guides and inspires their festival-programming instincts, and what they hope to bring to one of the world’s biggest film festivals. 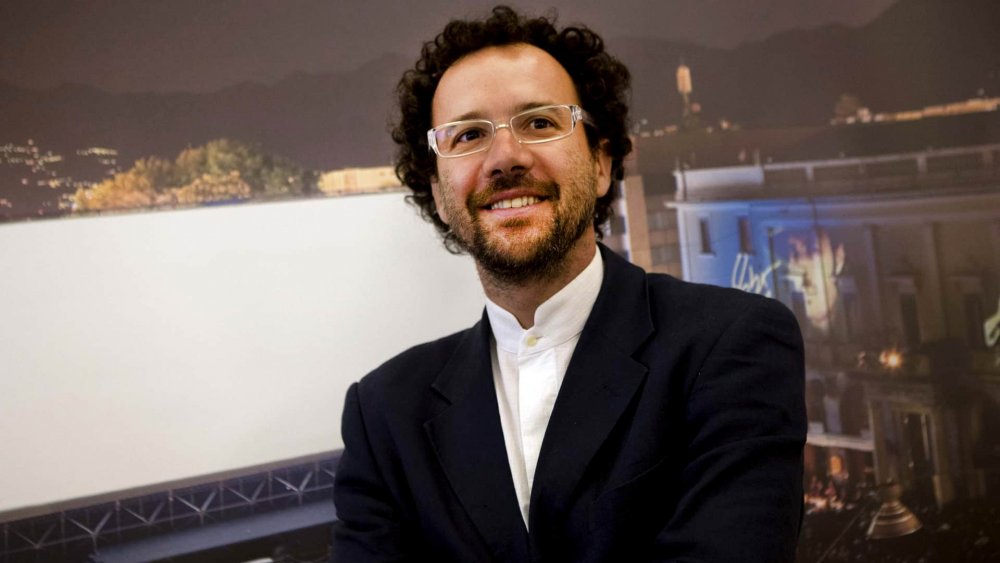 This year’s Berlin International Film Festival sees the arrival of two important new faces: Carlo Chatrian, formerly of Locarno, succeeds Dieter Kosslick – who served as Artistic Director from 2002 to 2019. And in the edgy Forum section, Cristina Nord now follows in the footsteps of the Forum’s founders, Erika and Ulrich Gregor (1971-2001) and Christoph Terhechte (2001-2018). We spoke to them in the immediate run-up to the 70th Berlinale.

Your most high-profile change this year is the introduction of Encounters, another competitive section. What’s your view about the increasing preponderance of competition, which many filmmakers remain uncomfortable about on principle?

To be honest, many filmmakers prefer to be selected in competition rather than being presented out of it. My understanding is that if you have a festival with a competition, you cannot avoid that. The competition is still the best tool to increase the exposure you can offer to a film, which is in the end what filmmakers are interested in.

You have assembled a strong new programming team, including several of your colleagues from Locarno. How important do you think it is that an artistic director transmits a personal ‘vision’ to their programme? Is such a thing realistically possible with such a large and multifarious event as the Berlinale?

I’m not particularly interested in imposing my vision. I’m more interested in expanding my vision and my take on films. In that respect films are essential and even more so are my conversations with programmers. These exchanges open new perspectives and allow me to better shape the multifaceted festival I have been asked to run – and to communicate it to the world.

Your addition of Encounters as a second competition section would appear to bring the structure of the Berlinale closer to those of the other major European festivals. Can we see it as roughly comparable with Cannes’s Un Certain Regard, Venice’s Orizzonti and Locarno’s Cineasti del Presente?

It’s difficult and probably not so interesting to compare Berlinale with Venice or Cannes. Panorama and Forum are very different from Venice Days and the Director’s Fortnight, for example. In the end sections are just boxes, you need them to carry your things, but the important thing are the things inside the boxes. 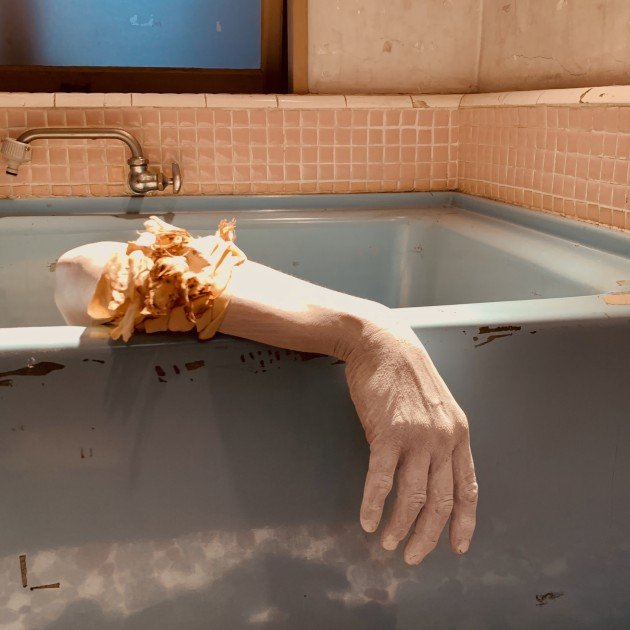 Rithy Panh’s Irradiated screens in Competition at the 2020 Berlinale

Speaking of boxes and categories, Rithy Panh’s Irradiated is the only documentary competing for the Golden Bear this year.

☞ Memories of murder: Rithy Panh on The Missing Picture

What’s very interesting with Panh, here more than ever, is that he’s going beyond the traditional notion of documentary. This film is a journal composed of images that are free from any narrative binding. It is not a documentary in the sense that the images are used as symbols and as catalysts of feeling. It’s a documentary in the sense that everything is real and the filmmaker “documents” his sorrow and his way to cope with it.

But there are other films that blur the boundaries between fiction and documentary – even if this distinction is not so meaningful for me nowadays – like Ilya Khrzhanovsky’s DAU. Natasha, or Abel Ferrara’s Siberia, which uses fiction elements like professional actors, sets and scripted dialogue to reach something very similar to where Rithy Panh lands.

☞ Dau: a never-ending experiment in a Soviet laboratory

But those two are clearly different from Fire at Sea, The Pearl Button and Touch Me Not, which are more squarely in the documentary tradition and which found favour with the Berlinale juries in their respective years. It’s still most unusual to have more than one documentary contending for a Bear, a Palm or a Lion.

I see your point. We didn’t decide before to have only one documentary in competition; the line-up is the result of the selection work. Even in Encounters we just have two. There are more traditional documentaries in the Berlinale Special section, which is where we felt they worked best. Maybe it is the 2020 vintage, maybe we need to scout better. As you know my background as programmer is very much related to documentary. We followed some very interesting documentary projects but they were not ready.

I want to emphasise that the Golden Bear competition includes some works that want to challenge the concept of traditional fiction – and that’s what’s relevant to me. But of course we are open to having more than one documentary in competition.

To what extent do you feel that you have the freedom to further innovate in terms of the festival’s overall structure in the next years?

I haven’t been given any guidelines nor artistic restrictions. But since the beginning we’ve said that this is a transitional year. It’s an anniversary edition, and the fact the we have a line-up with a good number of auteur films by directors filmmakers with an established trajectory is important.

On the other hand with Encounters we have opened a space for showing works which otherwise might have not find a place in the festival programme. After the festival we’ll sit down all together and see if there is room and need for further change. The concept of freedom does not apply only to the structure; it’s also about the way you watch films and consider them. 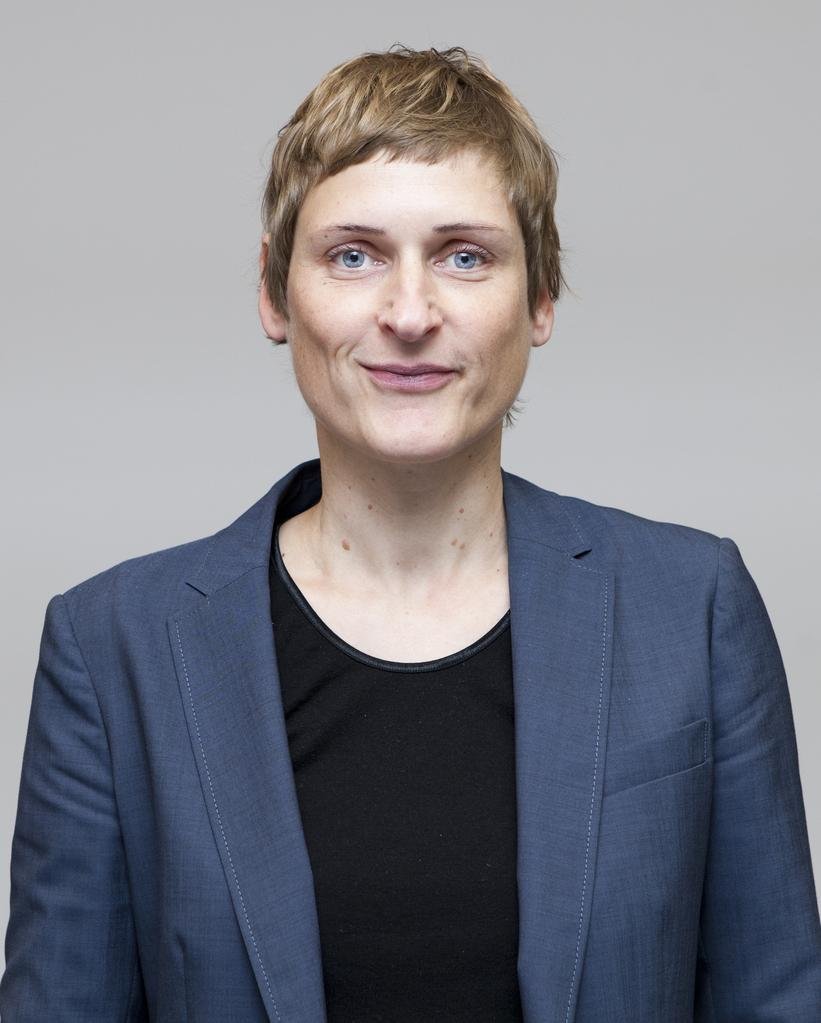 The Forum celebrates its 50th edition this year, looking back to the first edition by repeating the entire 1971 programme, while of course also showcasing adventurous new works. Looking back, we see a consistent focus on political engagement across the international spectrum. Was that a specific response to the post-1968 climate, or can the present cinematic landscape offer a similar level of engagement, anger and energy?

The political energy on display in many of the films we’re showing in the anniversary programme is clearly a result of the late-1960s zeitgeist. The mixture of avant-garde techniques and agitprop found, for instance, in William Klein’s film on Eldridge Cleaver is characteristic of that specific historical moment, and it’s hard to find something akin to that in contemporary cinema. If you found it, it probably would be obsolete, because specific political circumstances in society require and create specific aesthetic approaches.

But certain lessons can, hopefully, be learned.

My impression is that we are living in very turbulent times once again precisely because the political, social and cultural progress we witnessed in past decades – think of the role of women in society or the unacceptability of racist and anti-Semitic attitudes – is currently under attack. There is a backlash, and it is palpable in many places around the globe. So with the anniversary programme comes a hypothesis: watching these films, we might be able to rediscover strategies that worked back then and adjust them accordingly to help us face new challenges. 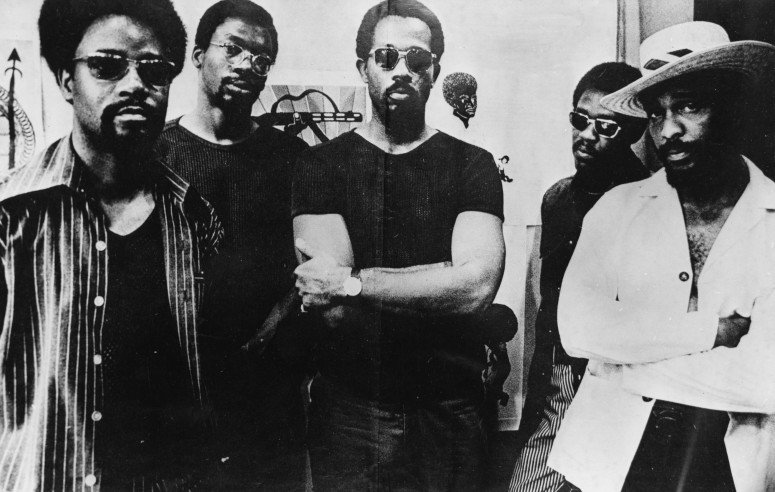 You have assembled a strong programming team for your first edition. How much autonomy do you give them, and to what extent do you feel the need to impart certain criteria or a certain ethos to the team?

Selecting films is a collaborative process. It requires different perspectives, backgrounds and networks. I’d be a fool if I worked with people who mirrored my perspective.

In committee, we tend to take decisions together. When a film does not please everybody, we discuss it until we come up with a solution. In very rare cases, I might stray from this rule. If I consider a film to be very important for our programme, I enjoy the right to invite it even though it’s not backed by a majority.

You have worked at many festivals as a programmer or journalist. What has most inspired or influenced you to put together your first Forum?

I was part of a group of artists, filmmakers, performers, musicians, DJs, scholars and writers that, working with the Beursschouwburg in Brussels and the Goethe-Institut in Cairo, set up a feminist festival called Tashweesh, spanning Cairo, Beirut, Tunis and Brussels. It included artistic, discursive, theoretical and activist approaches, and was a highly insightful, sometimes contradictory, even painful experience. I learned a lot about white privilege, tokenism, appropriation and power imbalances and how to deal with them in a transparent and productive way… though it’s not always possible, which is why the experience was sometimes painful.

When the festival took place in Brussels, in October 2018, it was overwhelming to see how many people of colour were attending. It was not the usual crowd, and when you witness something like that, you ask yourself why the audiences normally attending cultural events are so white and so middle class. Why do we have a notion of culture, or cinephilia, that caters to the needs and sensitivities of a certain group of people? How can we develop new concepts of quality that allow for more people to feel attracted? I don’t have the answers to these questions, but I am most certainly paying attention to them. 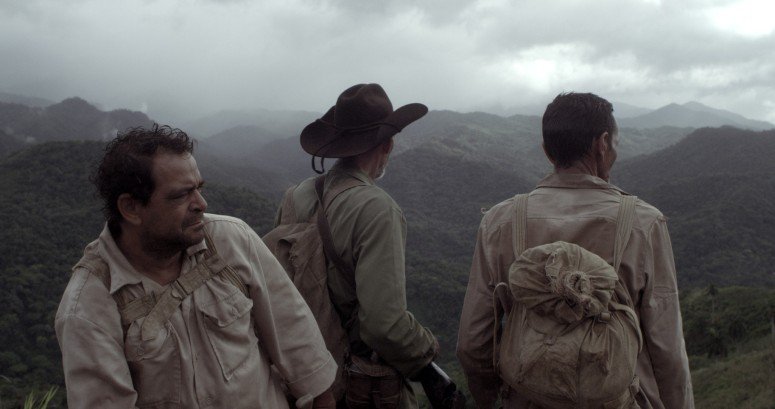 Twenty-eight of the 35 films in the main Forum programme are world premieres. What are the challenges in finding so many worthwhile brand-new films when there are tempting alternatives for filmmakers such as Rotterdam and Berlinale’s own new Encounters section, not to mention the prospect of ‘hanging on’ for Cannes further down the line?

One of the beautiful things about the Forum is its excellent reputation and its longstanding tradition, and that is definitely a pull factor for many filmmakers. People know who started their careers in Forum, which films were shown in our section before they became classics, and they find it very tempting to join this company.

Another point in our favour is that we offer a natural habitat for more essayistic and experimental films, for films that are self-reflective, not to forget films that develop a political awareness that does not express itself via statements, but via aesthetic decisions. Additionally, we are very fond of creating a space for discourse and reflection. Even though there clearly is the competition you mention, my feeling is that we’ll be able to offer something unique and widely appreciated, and filmmakers will continue to feel attracted by this.