The winner dialled in from house arrest and some of the bigger names were missing in action, but the 70th Berlinale – under new leadership – pulled together enough finds and fresh ideas to seem open to the future. 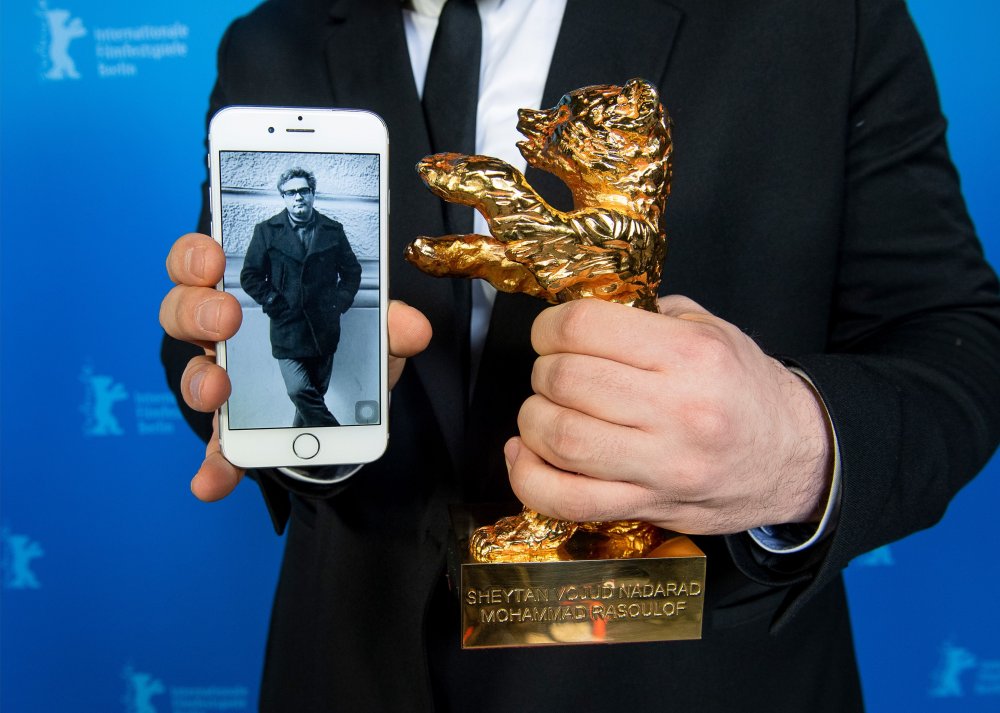 Perhaps the most misleading thing about this year’s Berlin Film Festival were the numbers attached to it: the year 2020! The 70th edition! Year One under new directorship!

Such lovely, round, important-seeming numbers usually promise an extra festive dose of stops pulled, galas regaled and champagne – or at least Germany’s ubiquitous Rotkäppchen sekt – supped. But for reasons that range from the capricious (the loss of key venue Cinestar; the shuttering of the nearby Arkaden shopping mall) to the cultural (the discovery of the alleged Nazi affiliations of Alfred Bauer, in whose name a major prize used to be given) to the Covid-19, this year’s Berlinale felt unusually muted. And with a main competition light on levity and heavy on heavy, the only real fireworks to be found, in flagship Competition venue the Berlinale Palast at least, were in the sparkly starburst of Berlin’s unimprovable opening ident.

The competition has been struggling a bit for the last few years, it should be said. During Dieter Kosslick’s lame-duck period, masterpieces like 2019’s winner, Nadav Lapid’s Synonyms, were thin on the ground. Still, on paper, 2020’s lineup looked promising, at least until the reactions to new films from the bigger-name directors such as Sally Potter, Christian Petzold and Tsai Ming-liang ranged from the mildly to the wildly disappointed. 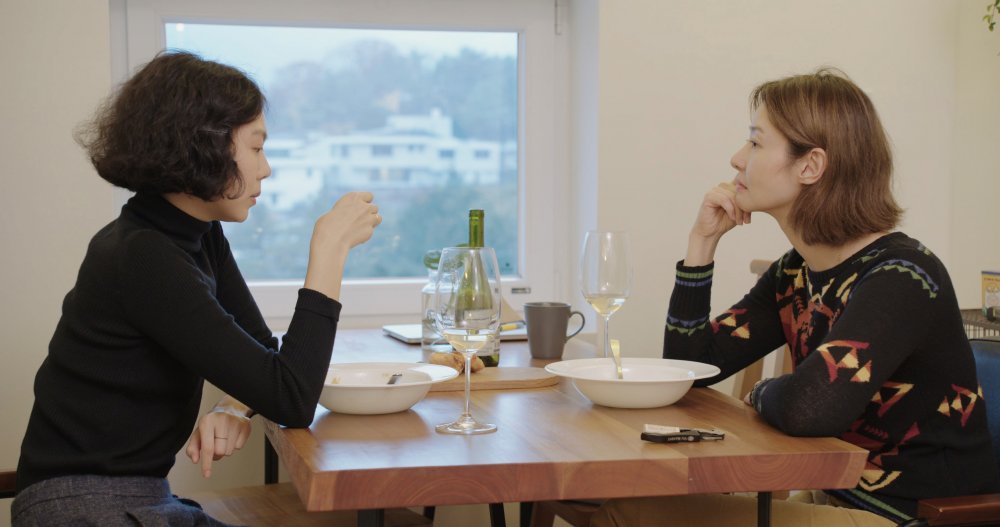 Silver Bear-winner The Woman Who Ran

There were gems: Hong Sangsoo’s slight, witty, warm The Woman Who Ran garnered the most purely affectionate response, and given that there was no way to award its outstanding feline actor (if Cannes does a Palme Dog, why no Purrlinale Award, you cowards?) the Silver Bear for Best Director was the next best thing – besides, giving Best Director to long-adored South Korean filmmakers is just what we do now, right?

Hong’s film was a much-needed dose of simplicity and spontaneity in a competition that also featured a stiff treatise on Brazilian slavery (All the Dead Ones); Rithy Panh’s profoundly despairing essay-doc on global atrocity (Irradiated); and Ilya Khrzhanovskiy and Jekaterina Oertel’s Dau. Natasha, which details Soviet institutional oppression as part of the incomprehensibly ambitious Dau project – essentially the Platonic opposite of simple or spontaneous.

☞ Dau: a never-ending experiment in a Soviet laboratory

The night’s two top prizes also went to serious-minded dramas. Eliza Hittman’s Never Rarely Sometimes Always was a deserving and popular winner of the Jury Prize, despite having played in Sundance already. It’s not unprecedented to have a non-World Premiere compete in Berlin, but it is pretty unusual to have two (Kelly Reichardt’s lovely First Cow being the other) and it is certainly unusual to see such a title awarded a major prize (though again, not unprecedented, with Richard Linklater taking Best Director for Sundance premiere Boyhood in 2014).

Yet it felt appropriate, in a year when there was a noticeable uptick in films that had already bowed elsewhere, across the whole festival. In particular, standout Sundance docs Bloody Noses Empty Pockets and Welcome to Chechnya made quite an impression in Panorama’s Dokumente strand. The relaxation of World Premiere dogma may lose Berlin some inter-festival bragging rights, but for it makes for a less flabby selection overall and everyday attendees benefit as a result. (Berlin has the largest public audience of any annual festival, this year selling 330,000 tickets.) 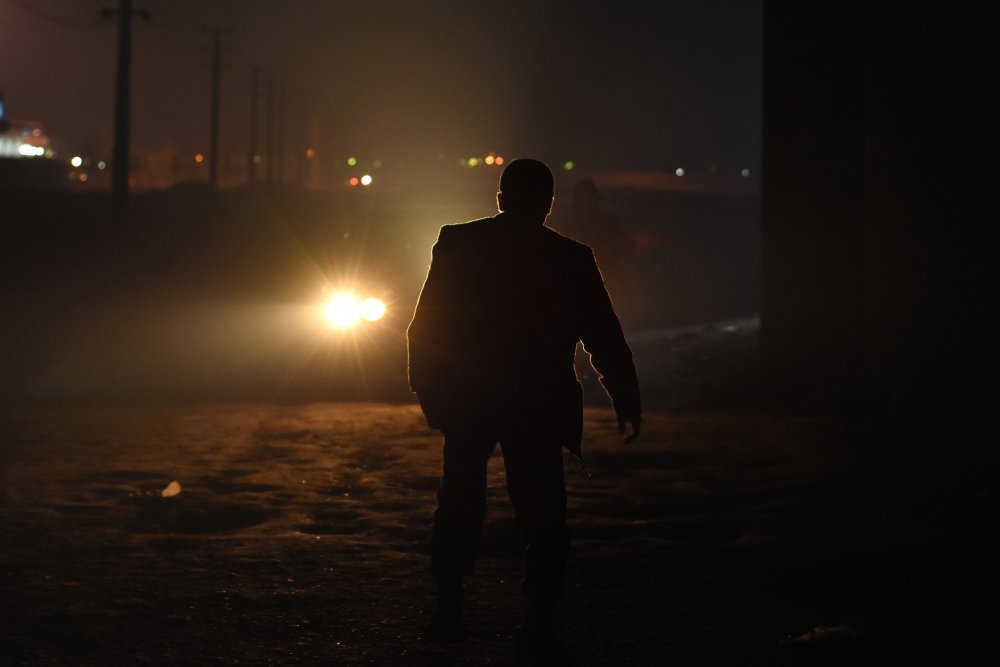 Golden Bear-winner There Is No Evil

Finally, Mohammad Rasoulof’s There Is No Evil, which presents an urgent, multi-angled view on the death penalty in Iran, took the Golden Bear, as widely predicted. As with his countryman Jafar Panahi’s win for Taxi Tehran in 2015, the award came without the director present for political reasons. But the empty seat symbolically reserved for him at the ceremony became oddly emblematic of a competition in which only a few of the filmmakers presented really showed up: as has often been the case, the discoveries, surprises and delights were mostly to be found in the sidebars.

This is where the new directorate really made its presence felt. The festival changed in shape this year – not a wholesale revolution but an evolution, in very welcome directions. At no time, for example, was there any discernible mourning for the defunct Culinary Cinema strand, which had morphed from its initial good intentions into an excuse to bribe foodies to ‘only’ pay €100 for a Michelin-starred meal if they sat through a bad cooking documentary first. And both the Panorama and Forum sections were considerably smaller than in previous years, making both feel more potent and more manageable. 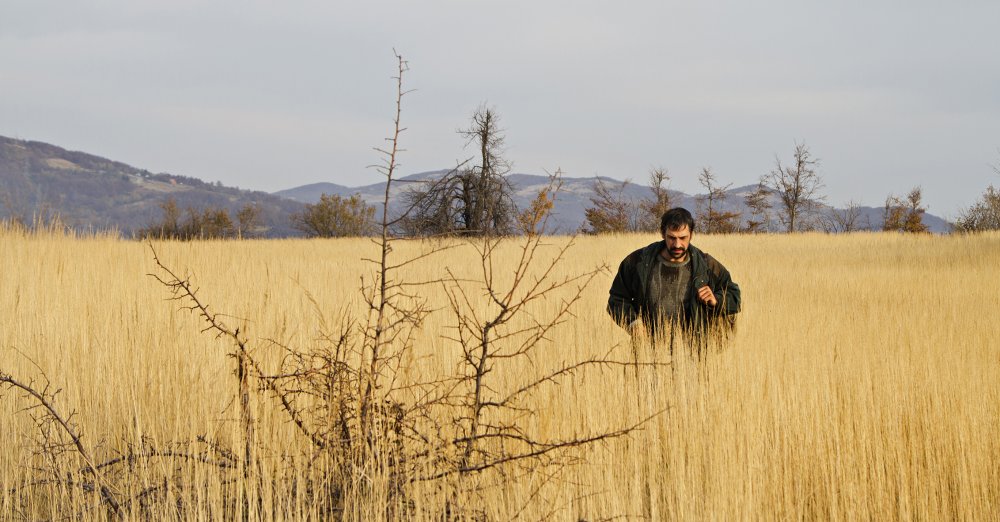 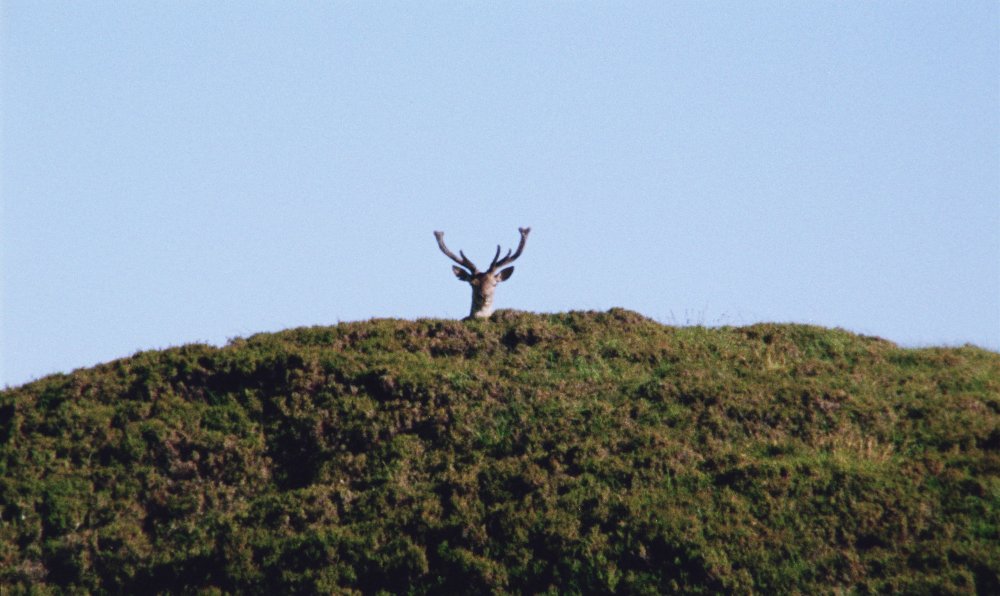 Forum provided relatively few breakouts by comparison, partly because, in celebration of the sidebar’s 50th anniversary, they showed 28 Forum highlights from the past five decades. With names like Visconti, Angelopoulos, Marker, Oshima and Straub/Huillet cropping up, a lot of the new, rawer titles were somewhat destined to be overshadowed. That said, Chinese film The Calming by Song Fang and Joshua Bonetta’s esoteric ethnographic doc The Two Sights received quietly strong notices, and two terrific Toronto imports, Kazik Radwanski’s high-anxiety Anne at 13,000 Ft and Matthew Rankin’s gonzo The Twentieth Century, again proved the wisdom of going for quality over premiere status – not that Forum has ever been particularly guilty of the reverse.

There may also have been some cannibalisation of Forum by the Berlinale’s newest and most exciting section, Encounters. The strand that feels like the closest reflection of the sensibility of artistic director Carlo Chatrian and those members of his Locarno Film Festival team who came to Berlin with him, Encounters is designed to showcase more daring, challenging films in a competitive environment and certainly delivered on that remit. 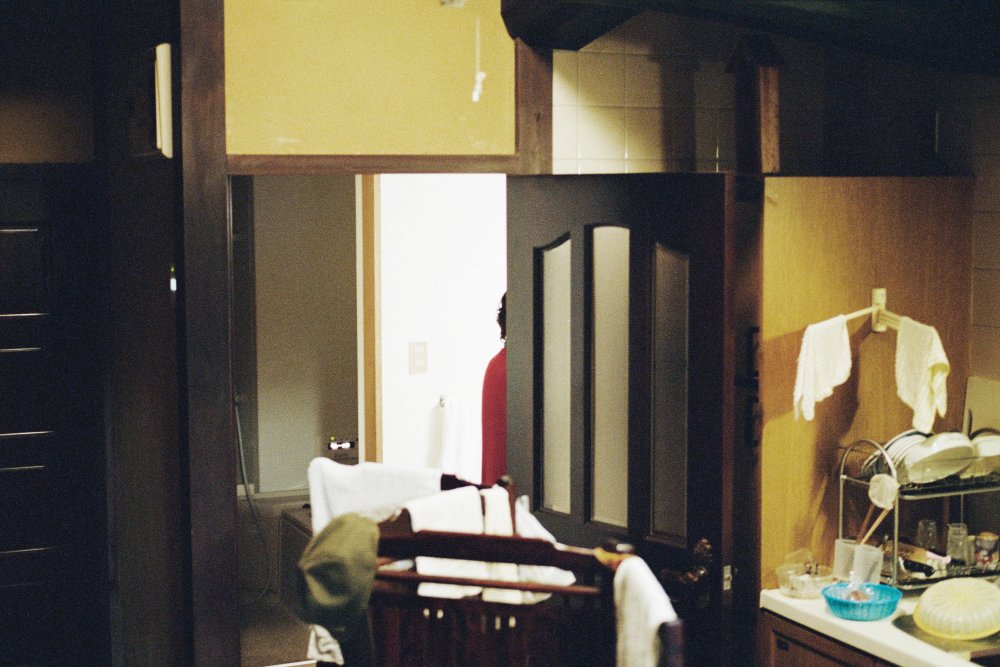 Inevitably, the big winner was The Works and Days (of Tayoko Shiojiri in the Shiotani Basin) by C.W. Winter and Anders Edström, which few outside the jury saw on account of it being eight hours long. But Cristi Puiu sharing a Best Director prize for punishingly intellectual, divisive provocation Malmkrog was a statement of intent and, even better, Special Jury Prize-winner The Trouble with Being Born by Sandra Wollner was a truly radical choice for its clinically intelligent treatment of breathtakingly discomfiting subject matter.

Gunda, Victor Kossakovsky’s wordless documentary about a farm pig, beguiled all who saw it, while Mariusz Wilczyński’s flat-out weird hand-drawn animation Kill It and Leave This Town confounded just as many. Josephine Decker’s Sundance premiere Shirley, starring Elisabeth Moss, brought a little dose of star power to the lineup and Melanie Waelde’s zinging, nervy Naked Animals represented the other end of the spectrum as a debut feature seemingly from out of nowhere. If Encounters is representative of the ‘new’ Berlinale, yes please.

Despite setbacks that could easily have sunk a less robust festival, the 70th iteration of the Berlinale innovated just enough and retained just enough to maintain goodwill at least until edition 71, in the unlikely event of all of us living that long.