The fast and the curious: 10 short films to watch at Encounters 2018

From a day in the life of a factory worker in Spain to a crime observed on a bus in Iran via fisticuffs in Bristol and the Brexit debate, here are some titles to check out at this year’s festival. 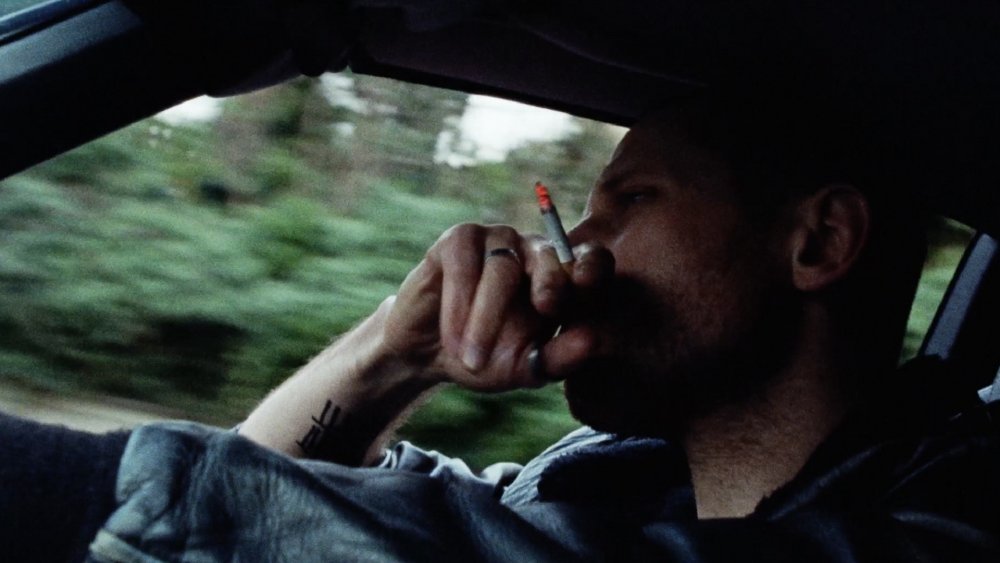 Encounters, the UK’s leading short film festival, returns 25 to 30 September in Bristol. Across numerous programmes including focuses on Latvian animation, Georgian Film Schools, VR shorts, Italian horror and more, Encounters will unearth some of the best shorts and animations from across the world. Here’s a taste of ten worth checking out.

Álvaro Gago’s film, which won this year’s Sundance Grand Jury Prize, is a sparse affair about a day in the life of a middle-aged woman. While doing her menial job at a seafood factory, she deals with an uncaring employer, a grumpy husband and the preparations for her granddaughter’s birthday. It’s a film whose power lies in its simplicity, with the almost documentary feel and understated performance in the lead from Eulogia Chaves leading to a conclusion that highlights the exhaustion of daily drudgery and the quiet dignity of women across the world.

Animator and filmmaker Chris Shepherd’s latest film is perhaps more broadly comedic – and overtly political – than his previous films such as Dad’s Dead and The Ringer, all of which skirted the fine line between subtle humour and dark drama. Here, ‘genuine’ interviews done with the British public after the EU referendum reveal a host of opposing and often ill-informed views as well as a people at war with themselves – all but literally. The animation style has more than a touch of Gerald Scarfe and, for all its sense of the ridiculous chiefly aimed at the partisanship of the EU debate, there is also an undercurrent of real anger and exasperation. 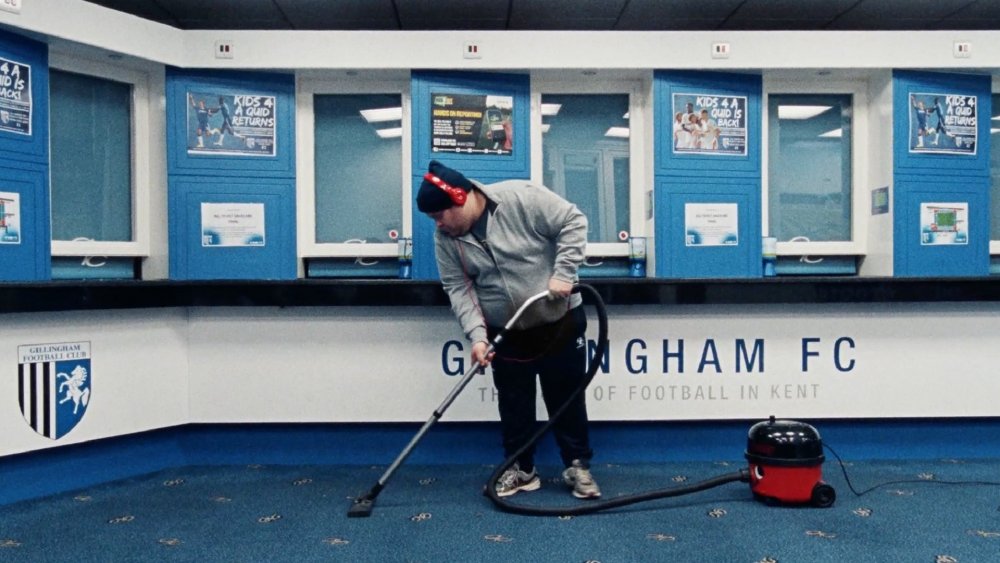 Belgian director Sebastien Petretti brings a glossy sheen to the tropes of British social realism in this UK-shot story of a family dealing with loss. Mike is a music producer trying to hold his family together. Brother Murphy is a loner who works at Gillingham FC football ground and spends his days listening to his headphones, while their mother has a tenuous grip on reality. It becomes clear that one member of the family has disappeared and all are dealing with the aftermath. The film eschews exposition, giving everything a slight air of the surreal, and ends on a note of rather beautiful transcendence.

The work of Estonian animator Ülo Pikkov has traditionally dealt with time, memory and history, and his latest film is no exception. In this technically brilliant animated documentary, however, Pikkov explores the need to sometimes make sure one’s history does indeed stay firmly in the past. While the film is filled with dreamlike surreality – dolls spin around on brushes as a figure made of books consumes them – there’s still something very human and relatable at the heart of the story, with final moments of real-life footage taking on a poignant yet hopeful tinge.

With his clever and powerful short Over, Jörn Threlfall found himself the toast of the short film circuit in 2015, winning Bafta and EFA nominations as well as Best British Short at Encounters. His latest work has been eagerly anticipated and Dawn doesn’t disappoint. Threlfall’s background in commercials is evident in this slick and visually stunning piece of work set in the New Mexico desert in 1945. An old farmer and a young Navajo boy cross paths and their lives will be changed for ever. As with Over, the power of the film only becomes really apparent in the closing moments.

The Bigger Man Was Not Embarrassed 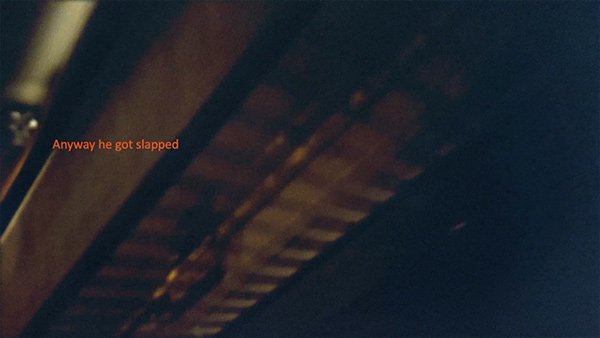 The – most likely final – part of Simon Ellis’ Drunk Britain trilogy, The Bigger Man Was Not Embarrassed is perhaps particularly apropos for Encounters given that Ellis made the clandestine recording that makes up the film while visiting Bristol during a previous edition of the festival. As their words appear on screen, we hear a group of lads discuss their latest fight. By boiling down the conversation to its linguistic essence, Ellis strips away much of the tone of menace to highlight both the braggadocio and ridiculousness of the confrontation.

A provocative and confrontational documentary that focuses on transgender woman Adelina Polina, who is effectively rendered a prisoner in her own home by the intolerance of Georgian society. Director Rati Tsiteladze almost feels an intrusive presence as Adelina’s family are forced to confront their fears for their daughter and prejudices against her. Yet there’s also a sense of release – footage of Adelina performing in front of the camera intercut with riots on the streets of Tbilisi suggest a cathartic act of revelation after years of being forced to hide.

A filmmaker decides to take some stock footage of a fish while narrating some of his hopes and dreams for the audience. A glorious deconstruction of the nature of stock footage (slo-mo footage of a poisonous frog is revealed, in a deadpan style, to be filmed in the middle of Edinburgh), alongside the dashed hopes and dreams of a filmmaker reduced to filming his mum walking away from the house, makes an often very funny piece of work. But even amongst the air of general silliness there is a hint of poignancy as well, which results in a perfectly formed short film.

The winner of this year’s Palme d’Or for Best Short Film is a visceral and intense exploration between a father and his teenage son as the former begins to suffer from mental decay. The film has a sense of haziness where reality and the dreamlike begin to collide with director Charles Williams evoking the uncertainty of teenage life alongside the chaos of adulthood. It’s a stylish and carefully crafted film that comes complete with some powerful performances and marks Williams as a director to keep an eye on.

One in a long line of excellent shorts from Iran that are currently gracing the film festival circuit, Farnoosh Samadi’s Gaze (Negah) is a delicate and well observed piece about a woman observing a theft on the bus and the consequences of her actions. It deals not only with the fears of women who must deal with intimidation when men feel their masculinity is threatened but also with a society in which social etiquette requires ‘not making a fuss’, and is a universal story that makes excellent use of the short form.