Each of the films will receive production grants between £2,000 and £10,000 and the opportunity to be broadcast on BBC Four following a premiere at BFI Southbank. 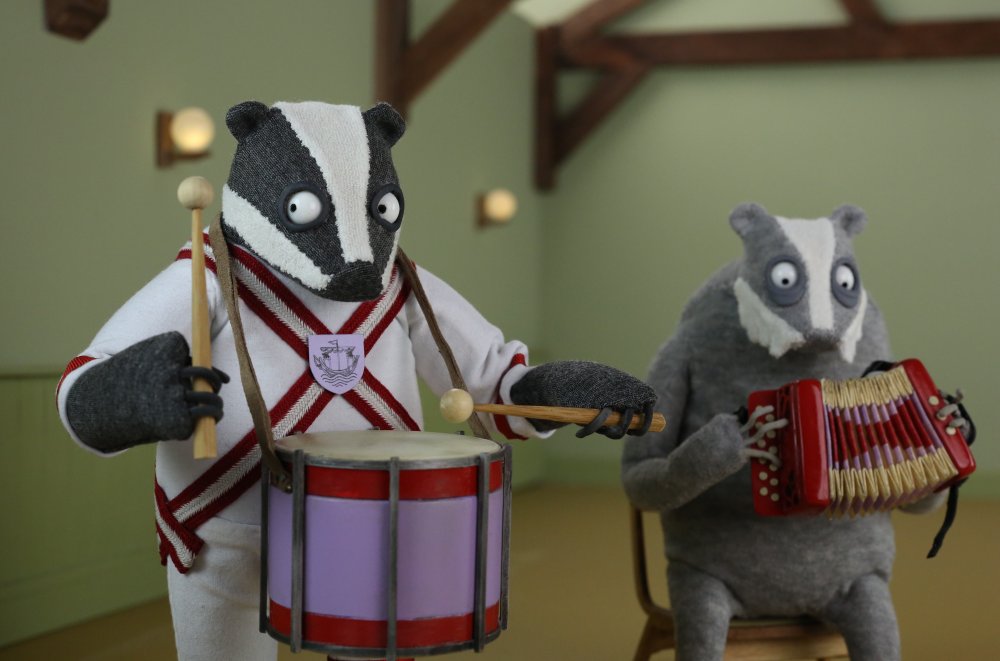 Loneliness, loss, love and libido are just some of the subjects explored in the 13 short films commissioned through Animation 2018, the prestigious programme from the BFI and BBC Four designed to find and support the UK’s most exciting new and emerging animators. Each of the films supported through Animation 2018 will receive production grants between £2,000 and £10,000 towards the completion or creation of an original film and the opportunity to be broadcast on BBC Four following a premiere at BFI Southbank.

The selected films take different approaches to the form, using styles and techniques ranging from hand-drawn images to live-action puppetry, stop motion, CG, 2D and 3D and covering a diversity of genres from science-fiction to documentary to celebrate and explore the medium of animation. The films will each be 2-10 minutes in duration and showcase fresh animation talent from all nations and regions of the UK.

This is the second edition of the UK-wide collaboration between the BFI and BBC Four, which encourages and supports talent from a variety of disciplines. The last, Listen to Britain 2017, celebrated British documentary filmmaking and has already acted as a launchpad for a number of promising careers across broadcast and film.

Animation consultant Helen Brunsdon will be working with and sharing her expertise with the filmmakers. Helen has worked extensively in the animation industry, for numerous clients including Aardman Animations, BBC, CBBC, The Brothers McLeod as well as for Animation UK and on the British Animation Awards. Her film credits include Wife of Bath, Morph, The Pearce Sisters, Nina Needs to Go, Children of the Holocaust, Isle of Spagg, Quiff in Boots. Development and delivery of the animations will be managed by independent production company Wingspan Productions, which produced Listen to Britain 2017.