We asked over 90 international critics to nominate their top five films and their highlights of 2012. Their top picks are below, with a selection of their comments; you can read more selections in our January 2013 issue. 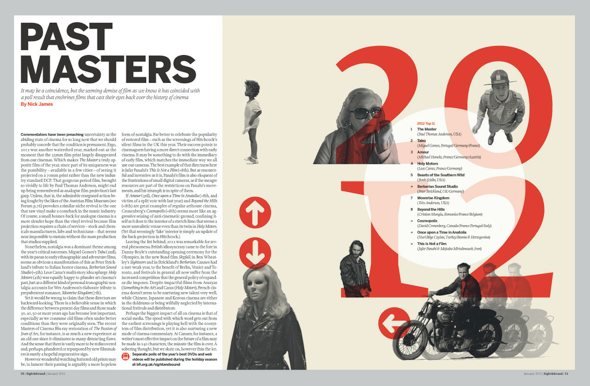 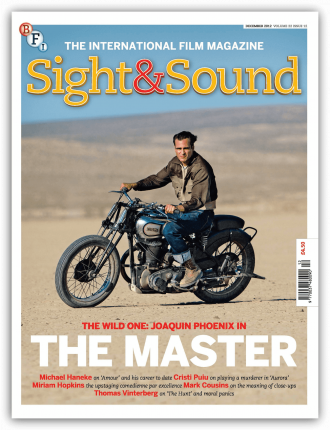 The sheer, radioactive strangeness of the film is what exerts the initial grip – then the outstanding performance of Joaquin Phoenix as Freddie Quell. Perhaps it should have been called ‘The Disciple’.
—Peter Bradshaw 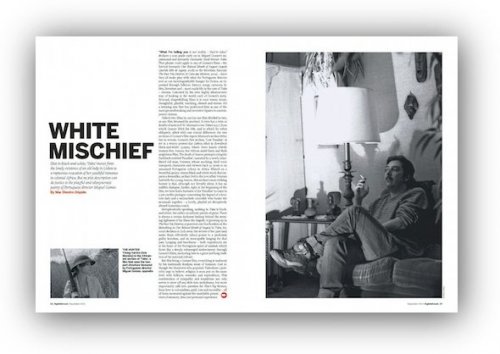 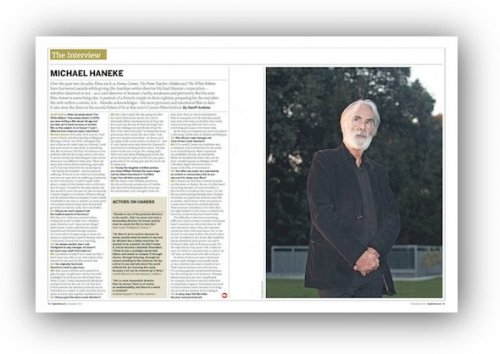 A devastating experience that joins Michael Haneke’s icy, immaculate style to an intrinsically emotional subject: what happens to a harmonious marriage when the wife suffers a series of debilitating strokes.
—Kenneth Turan 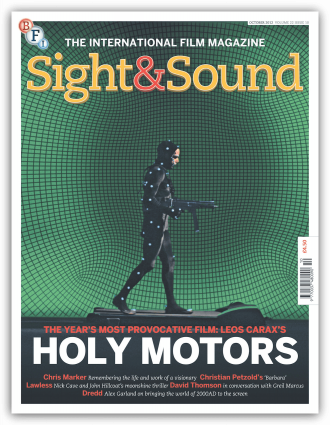 Born from the womb of cinephilic history, raised into a many-headed beast, dangerous and passionate, it shows how cinema can recall its past and augur its future.
—Kong Rithdee

5= Beasts of the Southern Wild 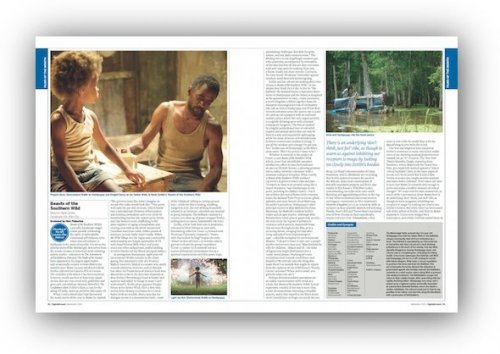 I’ll never forget Quvenzhané Wallis cookin’ up a storm with a blowtorch, or the miracles unfolding in the sweaty Cajun bayou. First features don’t get much better.
—Kate Muir 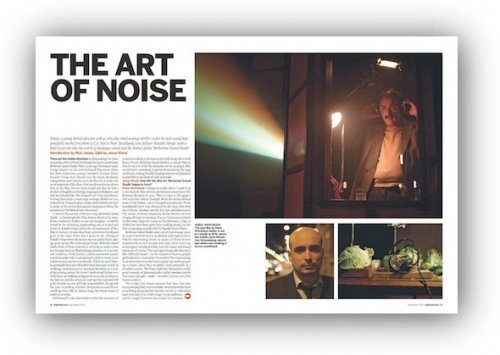 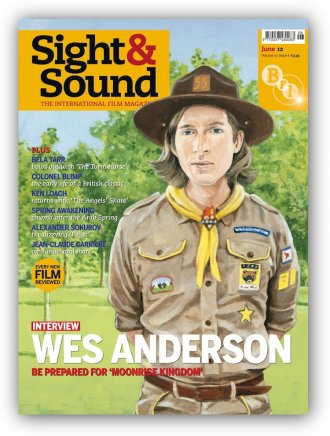 Wes Anderson’s film struck a chord in its exuberant use of Benjamin Britten’s music, but I also loved it for its great humour and surprising (for this director) humanity.
—David Thompson

The brilliant final scene cemented my faith in Cristian Mungiu’s sensitive and searing realisation of this story – based on real events – of a disruptive intruder persecuted by a religious community.
—Nick James 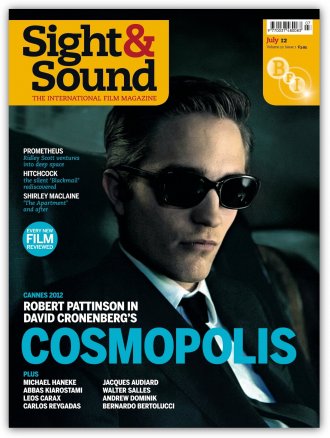 8= Once upon a Time in Anatolia 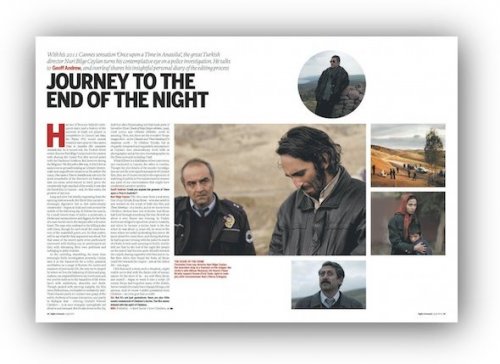 Like a nod to Yilmaz Güney’s 1982 classic Yol, Nuri Bilge Ceylan’s film takes on the multilayers of Turkish life in an epic road movie. Perfect cinema, for me.
—Suzy Gillett

A sketch for an imagined film, an essay on both the nature of reality and the ever-expanding properties of lo-fi digital cinema, this is a funny and moving portrait of the artist as prisoner of conscience.
—Sophie Mayer