“You are awake. Finally.” The one-armed man speaks for all of us as Twin Peaks: the Return gets the hero it deserves, 16 episodes in. 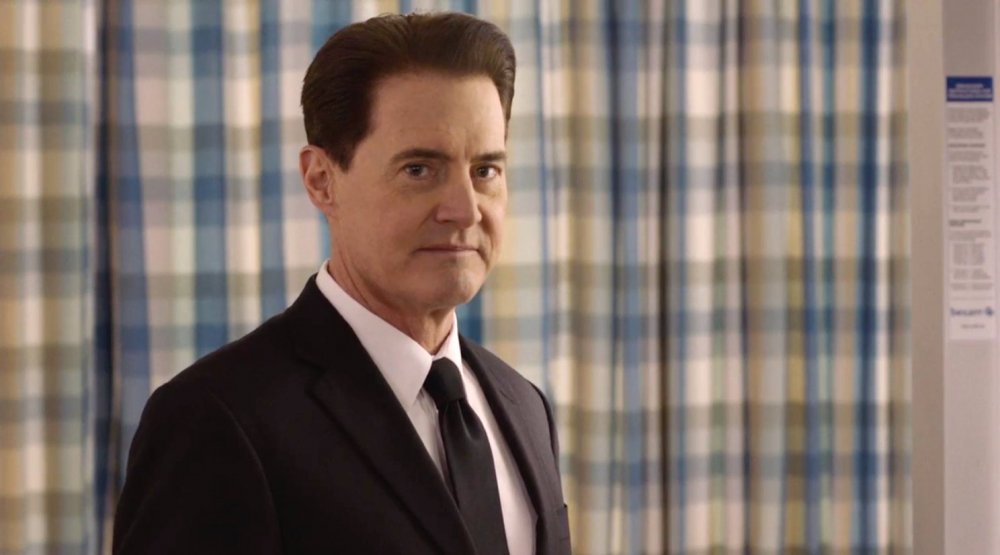 So it’s finally over: the strangest, most amusing, discursive and infuriating act of delayed gratification since Laurence Sterne laid down his quill. This week, Agent Cooper (Kyle MacLachlan) shook off the fuzzy mantle of Dougie Jones and remembered in a flash of electricity how to use proper sentences, handguns, freeways and personal charm. The Return has happened, and it’ll be all plain sailing and crime-solving fun from here on. Right?

Well, let’s not get ahead of ourselves. Before Part 16’s triumphant comeback, Part 15 had already offered more raw, heartstring-tugging emotion than the entire series to date. Ed and Norma’s reunion may have been a sideshow but it was a gorgeous one, employing both the lyrics and the gut-wrenching delivery of Otis Redding’s I’ve Been Loving You Too Long to dig right to the heart of this self-sacrificial, lifelong love affair. It was like hearing Ed’s soul cry out – and Norma’s, blissfully, answered. Even Lynch seemed carried away, cutting not to a new scene but to a bright sky, filled with hope. 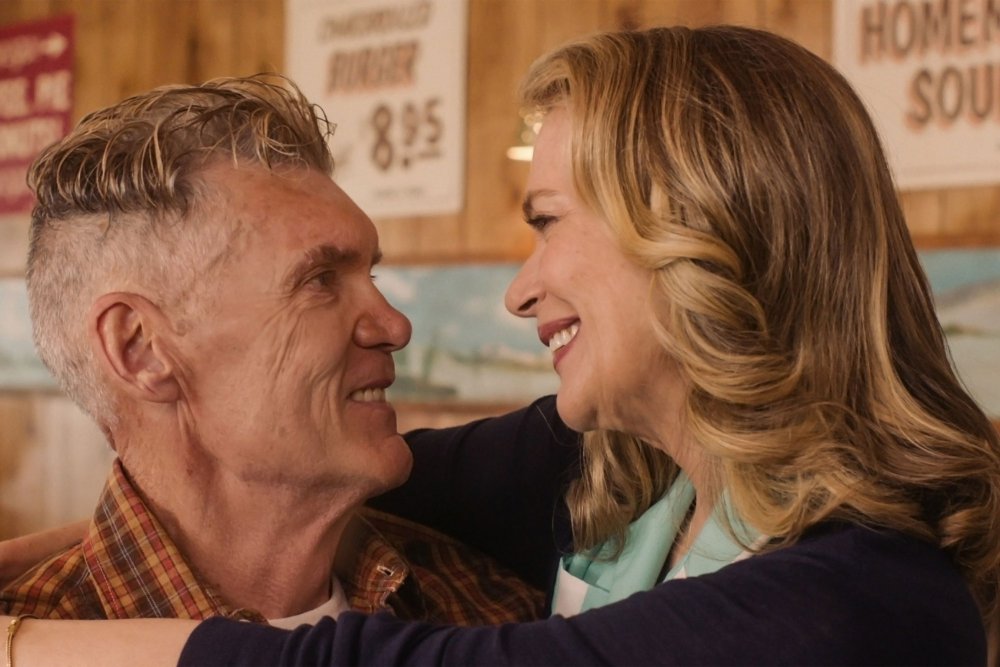 Peggy Lipton as Norma and Everett McGill as Ed

Later, we paid our final respects to Catherine Coulson – aka Margaret Lanterman, aka The Log Lady – with a speech of such emotional gravity that the world almost seemed to stop turning. Coulson isn’t, of course, the only Peaks alumnus to have passed away since filming began, but she was the closest to Lynch, a part of his family since Eraserhead. The Return’s extended tribute – that closing soliloquy, a gathering in the Sheriff’s Station, and a final, static shot of the Log Lady’s house in darkness – felt entirely appropriate, an artist’s mournful tribute to a dear friend.

Sandwiched between these – I’m not going to say it – two pinnacles were a handful of almost as memorable moments: Bad Coop’s visit to the Convenience Store, where we learned that David Bowie has evolved into a giant teakettle (a sideways comment on his Englishness? Probably not); a political discussion between Hutch (Tim Roth) and Chantal (Jennifer Jason Leigh) on the nature of American violence; and of course Cooper/Dougie’s don’t-try-this-at-home-kids run-in with a wall socket.

For a week, thousands of us hardly dared hope that a short, sharp shock might actually bring Cooper to his senses: we’d been hurt too many times, and the possibility that Lynch would keep the gag going until the end of the series felt unnervingly possible. But then MacLachlan opened his eyes, and the transformation was immediate: this wasn’t some slack-jawed pretender, or another freaky doppelganger (or ‘tulpa’, as we’re now apparently calling them). This was Special Agent Dale Cooper, back on the case. “I am the FBI” he announced, and who’s about to argue with that? 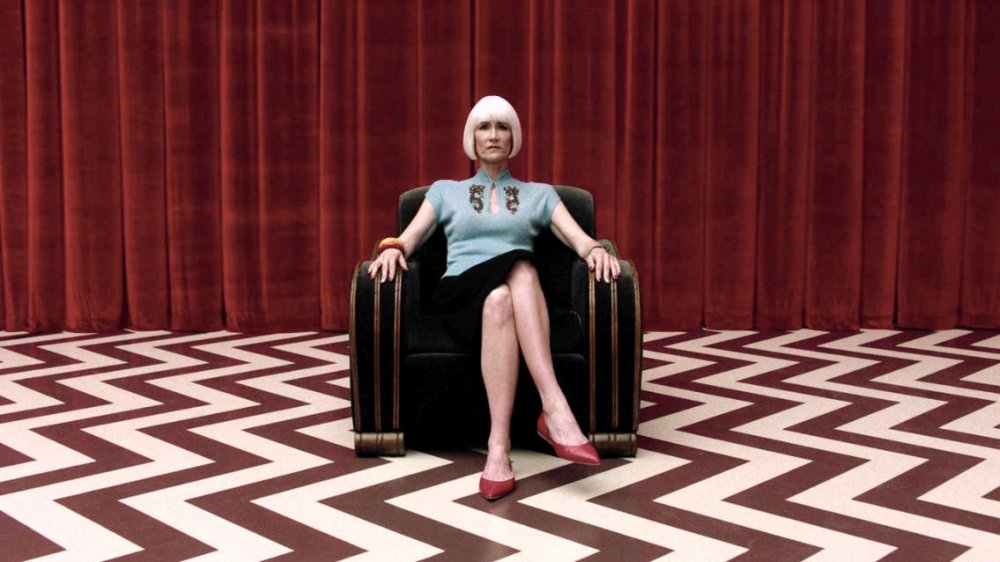 The reawakening of Dale coincides with the closing off of the series’ other narrative threads: Hutch and Chantal were gunned down in a screwball parking-rage incident; Steven (Caleb Landry Jones) shot himself in the woods; Richard Horne (Eamon Farren) went up in a puff of electricity, a bizarrely throwaway demise for a character who seemed central to proceedings. Even Diane (Laura Dern) played her hand, revealing what really happened that night Bad Coop paid her a visit, and unmasking herself as a tulpa in the process. In a series stuffed with extraordinary violence, emotional resonance, far-out special effects and talking teakettles, Dern saying “fuck you” might still be the best reason for The Return to exist.

The importance of electricity – and Sonny Jim (Pierce Gagnon)’s fascination with its unearthly powers – goes right back to Lynch’s earliest childhood obsessions. He once made an artwork entitled Why Electricity Makes Me Do Bad Things, and his second screenplay, Ronnie Rocket, was about a teenage dwarf who has to be plugged into the mains. In fact, Ronnie is all over The Return, from the idea of a detective searching for another dimension to the Tati-esque slapstick of the Las Vegas scenes.

And now that it’s done with, we can also see the parallels between the Dougie storyline and another major Lynch work, Lost Highway. Both feature a man thrown headlong into the life of another; that life is apparently quiet and suburban, but contains an unexpected criminal element. In both cases the character snaps back out of his ‘psychogenic fugue’ with relatively little fanfare, becoming exactly who he was before it all happened. 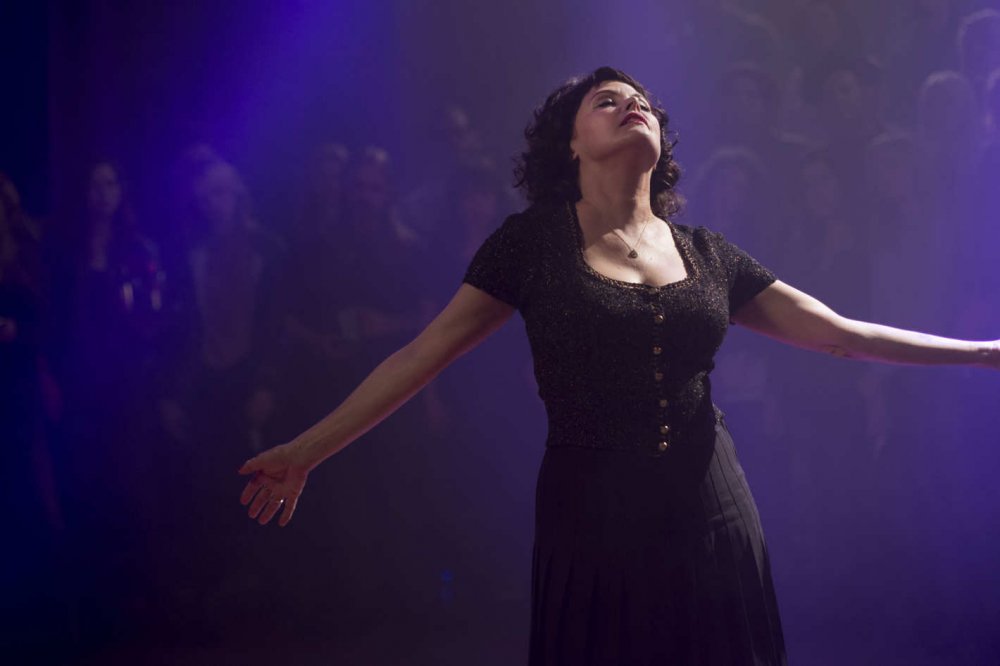 Once the thrill of Cooper’s return had faded, the focus of internet fascination turned to Part 16’s other shock moment: when Audrey Horne (Sherilyn Fenn) looked in the mirror and saw herself somewhere… else. The white walls and gown suggested a hospital: has she been in a fugue state of her own, living over and over a meaningless conversation about going to the Roadhouse? Suggestions that she might still be in a coma have been rife for weeks, but this didn’t exactly confirm or deny them.

We now know for sure that poor, doomed Richard Horne was the son of Audrey and father-of-the-year Bad Coop. Could she be another tulpa, sent out into the world to impersonate the real Audrey? At least poor Charlie (Clark Middleton) would be able to get on with his life…