A forensic examination of the slippages at play in David Lynch and Mark Frost’s surrealistic investigative series.

In the book on David Lynch that Michel Chion wrote for the BFI (2nd edition, 2005), he chides those critics and viewers who see in Twin Peaks’s central character of Laura Palmer (played by Sheryl Lee) only a femme fatale or vamp. By contrast, he argues that the role “combines all women in one image”:

[She is] a normal woman but also a woman-child, a young high-school girl, a whore and a good friend, a mother, a girl who makes a perfect partner for a gentle slow dance, a teasing or scolding sister, a teacher for small children, a shapely girl and an idealised figure.

Twin Peaks: the Return is now streaming episode by episode in the US on 21 May 2017 on Showtime and in the UK on 22 May on Sky Atlantic.

Twin Peaks: The Entire Mystery (including seasons one and two) is available to buy on Blu-ray.

One thing is certain: Laura Palmer functions as a screen for projections – by other characters in the sprawling Twin Peaks story, by countless viewers, and by Lynch and his collaborators. In order to gauge the true ‘multiplicity’ of Laura, this audiovisual essay concentrates on the first season (1990) of the TV series, with an ultimate glimpse of one of the most startling ‘missing pieces’ of the feature ‘prequel’, Twin Peaks: Fire Walk With Me (1992), as included on its 2014 Blu-ray edition.

Laura Palmer may be already dead when Twin Peaks begins, but she haunts the subsequent course of the saga in many forms and guises. Like any good detective fiction, the story cooked up by Lynch and Mark Frost travels both forward and backward simultaneously: raking over the ambiguous traces of Laura’s past, while also ‘recreating’ or reinventing her in a series of doubles and phantoms.

Laura is not a ‘realistic’ character in the sense of having one definite, knowable, immutable personality. Rather, she is an emblem of the aesthetic plasticity so beloved of Lynch: she is malleable material, open to endless transformation. It is a vision close to surrealism, and fans are expecting an even greater dose of the surreal in what its makers prefer to call the ‘long movie’ that is ‘the new Twin Peaks’ – not the mere third season of a cult TV series. 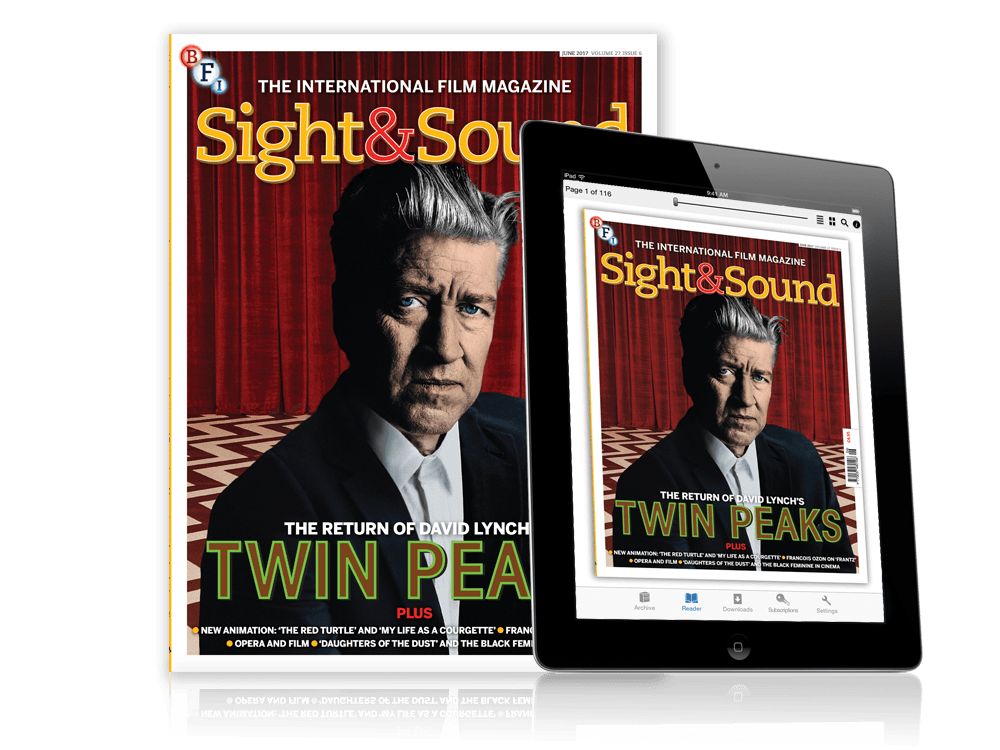 Celebrating a quarter-century of Twin Peaks. Plus The Red Turtle, My Life as a Courgette, François Ozon’s Frantz, Buñuel at the opera, and Daughters of the Dust and films by and about black women.

Get our Twin Peaks special issue