Three to see at LFF 2015 if you like... Scandinavian films 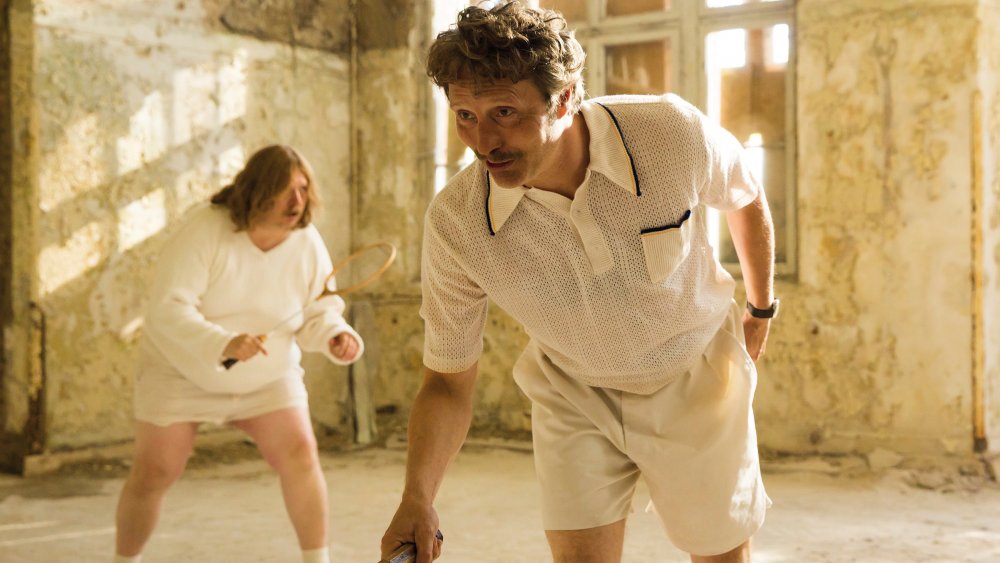 A deathbed revelation from the man they knew as their father sends oddball brothers Elias and Gabriel to the weird and wonderful island of Ork to try and discover who they actually are. The island is populated with, shall we say, some very ‘unusual’ people whose moral compass has almost spun off the dial. The more Elias and Gabriel discover about how they might have come to exist, the more darkly funny this tale becomes.

Writer-director Anders Thomas Jensen may be best known to UK audiences from his hugely successful writing collaborations with Susanne Bier, which include Open Hearts (LFF, 2002), A Second Chance (LFF, 2014) and the Oscar-winning In a Better World (2010). Jensen is an established director in his own right. He won an Oscar for his short film Election Night in 1999 and has gone on to direct to direct four blackly comic features including The Green Butchers (2003) and Adam’s Apples (2005).

It’s a weird, darkly comic, twisted story with a very sweet heart, featuring some pretty outrageous physical setups and great slapstick humour. Quite a combination! The script and performances are incredibly strong, and the knockabout physical comedy is pretty brutal and very funny too (there’s lots of whacking with assorted and ever weirder blunt instruments). Mads Mikkelsen really gets to show off his comic chops (and sport some truly ugly costumes), and it’s a curious pleasure to see him so dramatically cast against the debonair, achingly handsome type he perfected in Hannibal. 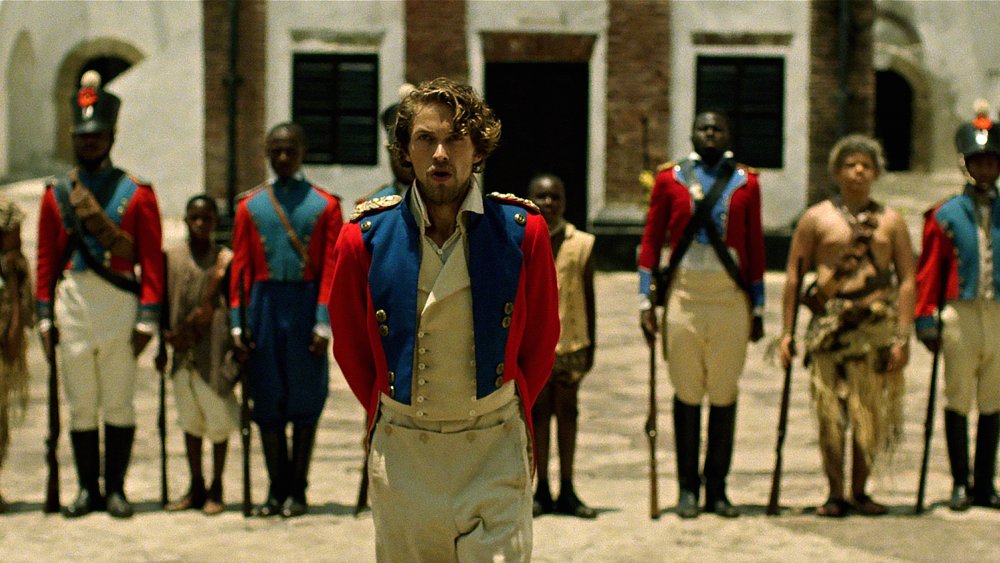 In 1836, Wulff Fredrik Wulff, a young Dane, is sent to the Danish colonies on the Gold Coast (now Ghana) to oversee a coffee plantation. With all good intentions and a firm Christian faith Wulff believes his knowledge will bring progress and help him establish a bountiful harvest. He is instead confronted with the brutalities of slavery and the grasping face of colonialism. The film and main character are inspired in part by the lives and writings of three eminent Danish visionaries – Paul Erdmann Isert, Johan Wilhelm Svedstrup and Wulff Joseph Wulff.

Gold Coast is the first feature from award-winning documentary filmmaker Daniel Dencik, whose previous docs, including Moon Rider (2012) and Expedition to the End of the World (2013) have garnered international attention and acclaim. Jakob Oftebro, who stars as the lead Wulff, is one of the most gifted and exciting up-and-coming Nordic actors. LFF audiences may have seen him in last year’s When Animals Dream or in Kon-Tiki (LFF, 2013), and on UK TV in BBC4’s epic war drama 1864.

This is a very unique and ambitious historical film, which – although offering a rich depiction of the past – is also deeply concerned with revealing the inner life and ideas of a progressive and open-minded thinker. As well as being quite visceral, it is very much a film about ideas and ideology.

Gold Coast is quite unconventionally structured and has an intoxicating hallucinatory feel to it. David Lynch’s long-term musical collaborator Angelo Badalamenti contributes the most exquisite electronic score, which works brilliantly at underscoring that dreamlike feeling, but it also brings a modern edge to the story. Jakob Oftebro’s performance as Wulff is extraordinary, with his physical and mental deterioration incredibly convincing. This is a film to experience on the big screen. 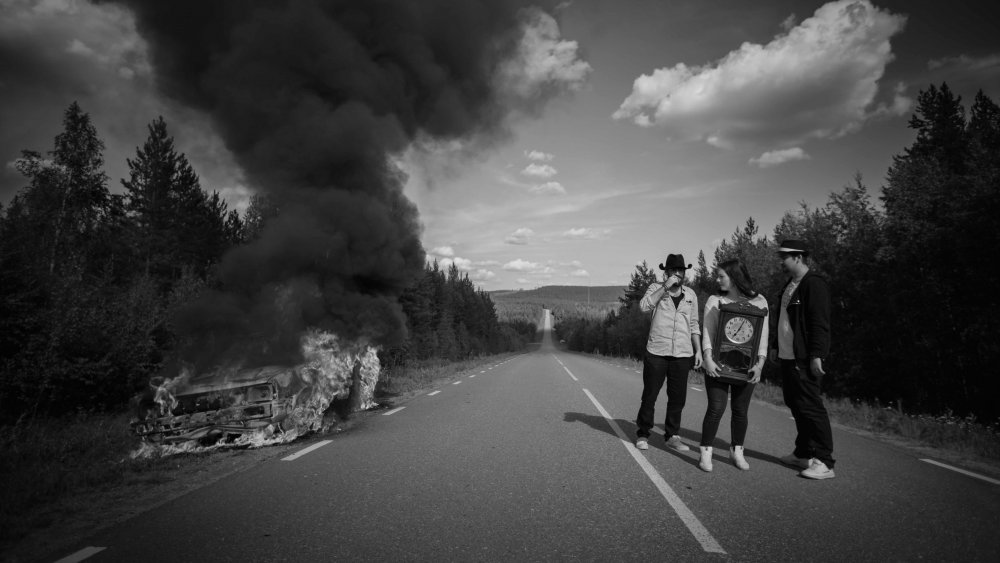 Three young Roma Swedes take a 1000km road trip across Sweden to bring their grandmother’s old wall clock back home to her. It’s been at the repair shop for over a year, but it still doesn’t work. As they travel through Sweden they encounter some of the nation’s rather more eccentric elements (the world’s largest broom?), use their talents to avoid roadside cameras at any cost and somehow manage to get involved in major art heist.

There’s something familiar and yet wildly unique about this film. The setup owes much to Jim Jarmusch’s Stranger than Paradise (1984) and the tone of the film has echoes of both Jarmusch and Roy Andersson, but the story and the setting (the more hokey side of Swedish life, shot in magnificent black and white by Anders Bohman) are wonderfully unique.

This is the first Swedish film to be made in (predominantly) Roma language, and there’s plenty of humour generated along the way from the native Swedes’ attitudes toward the Roma (mainly assuming they are uneducated and unable to understand Swedish), and sly jokes poked at the manifestations of Swedish civic and national pride the trio encounter on their journey. It’s a laidback deadpan treat.