Three to see at LFF 2015 if you like... films from India and South Asia 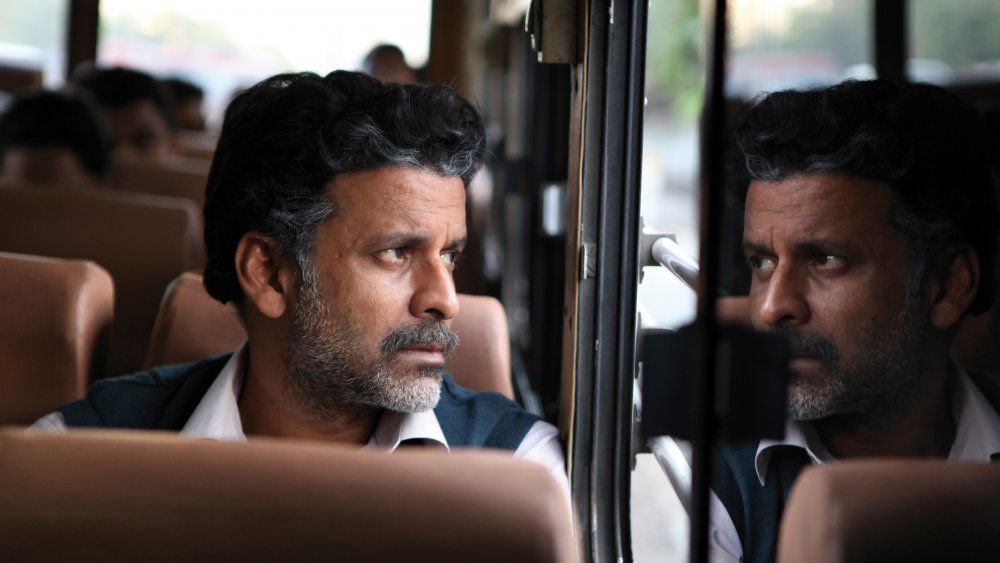 A young journalist uncovers a homophobic conspiracy behind the case of an Indian college professor who is caught by the press in bed with his gay lover. The journalist helps the closeted academic find a voice and fight injustice.

Director Hansal Mehta’s feature is probably the best ever film on LGBT experience from India. Aligarh is a gentle yet hard-hitting tale, drawn from the real-life battle in the Indian courts and streets for queer rights around 2010. Unlike many films on gay experience, it isn’t a standard love story, it’s about a young career-driven hack who chases a report but then becomes fascinated by his subject. This film’s emotions are subtle as it depicts a struggle for dignity and humanity in the face of unrelenting prejudice. 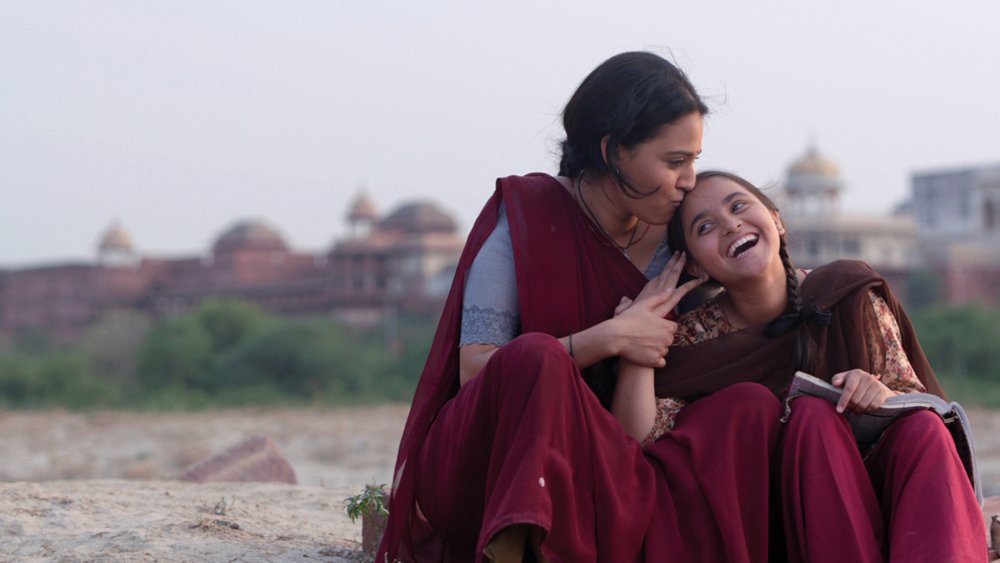 A loving single mother, Chanda, battles to get the best for her child, whether her daughter Apeksha wants it or not. When Apeksha fails in her studies, her mother makes an extraordinary decision to motivate her daughter.

This is the debut feature by female director Ashwiny Iyer Tiwari. Her previous career in advertising led to short filmmaking. Her short film What’s for Breakfast? won best film and best director at the Indian Dadasaheb Phalke awards.

The New Classmate is a delicately composed and compelling story of a battle of wills between a mother and daughter, with a real ring of truth about it. The script explores the stereotypical image of the Indian domestic servant, and the fond relationship between the mother maid and her female boss. Totally enchanting, it’s a must-see family film. 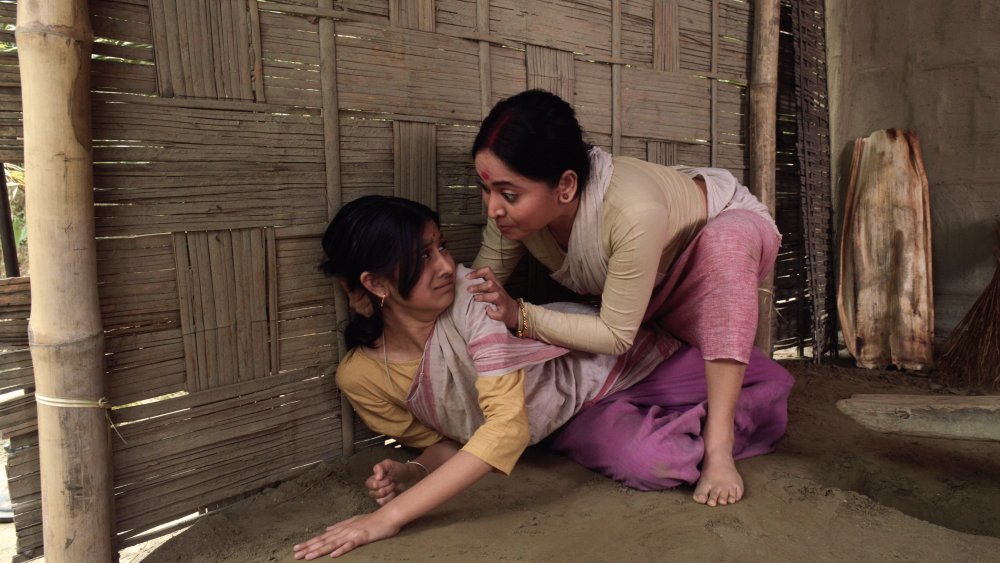 With echoes of Pan’s Labyrinth and Uncle Boonmee Who Can Recall His Past Lives, this edgy film enters the world of dark fairytale and magical realism. We are presented with a gruesome quartet of traditional folk fables from Assam, which follow its characters into a surreal world.

Assamese writer-director Bhaskar Hazarika received his masters in film and drama at the University of Reading. He has since written for film and television in India, and his partly crowd-funded first feature Kothanodi (The River of Fables) has received the Asian Cinema Fund’s post-production award.

Supported by a cast of accomplished actors including Seema Biswas (Bandit Queen) as a cruel mother and Adil Hussain (Life of Pi, Sunrise) as a traveller trying to solve a mystery, Hazarika’s film takes us on a series of four journeys based on favourite children’s fairytales from the Assamese compendium Grandma’s Tales. Here these tales are forced in a darker, more unorthodox direction, where magic and horror overlap exposing raw, visceral emotions of love, envy, hatred and fear. The fact that the main protagonists are mostly women on the verge of insanity is particularly intriguing; the film’s narrative resonates with the underlying theme of patriarchal cultural values and beliefs.