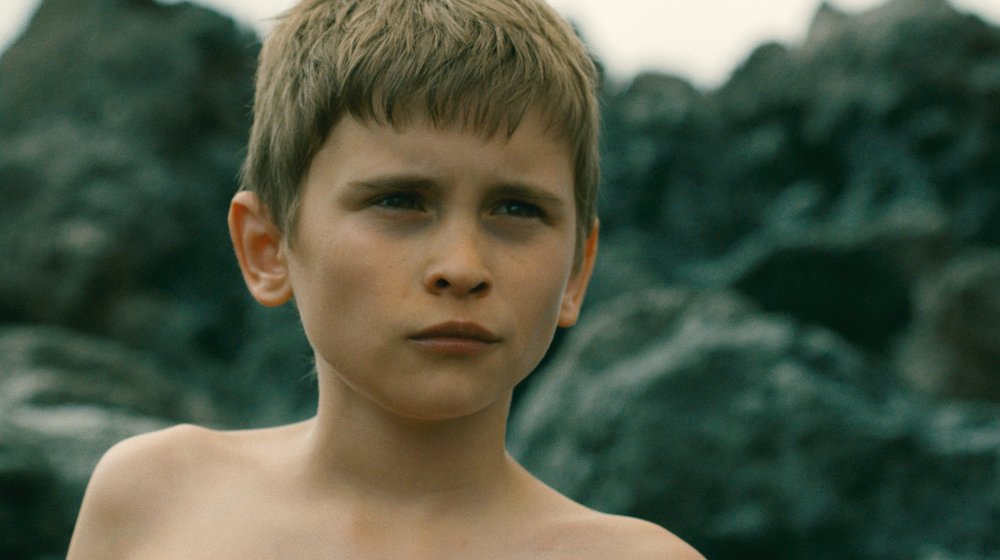 On a secluded island inhabited only by young boys and their mothers, one lad makes a strange discovery – only no one believes him. But then it’s time for him to keep an appointment at the local hospital – and confront the mysteries of his birth, his destiny, and some of the weirder complexities of the human condition.

Writer-director Lucile Hadžihalilović – previously best known as editor and creative collaborator of Gaspar Noé – made her own feature breakthrough in 2004 with the eerie, richly mysterious Innocence. Set at a boarding school for girls, located deep in a forest and seemingly in a distant past, Innocence established Hadžihalilović as a genuinely visionary original.

It’s been a very long wait for a second feature from Hadžihalilović, and the emergence of Evolution has been attended by rumours and false alarms. But the anticipation pays off in an extraordinary film that more than follows up on the promise of Innocence, and even represents a counterpart of sorts – exploring boyhood where its predecessor investigated the myths and rituals of growing up as a girl. But Hadžihalilović also delves into the mysteries of the sea, of landscape and of what it means to be human, in a fiction that stylishly merges the unease of the ‘body horror’ subgenre with the more poetic frissons of cinema as dream. In Evolution, one of contemporary cinema’s more febrile imaginations is flourishing magnificently. 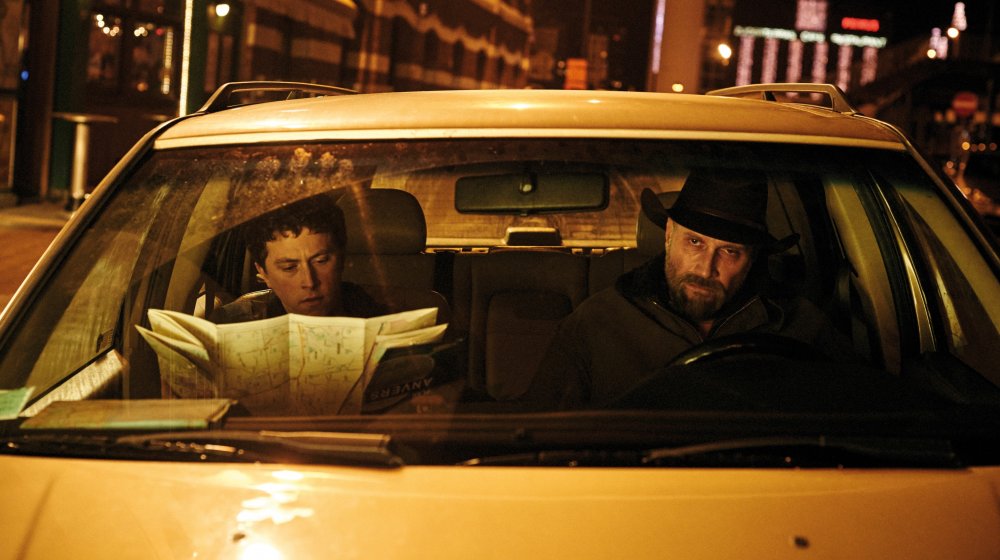 A French provincial family deeply into Americana – country music, line dancing, stetsons and all – finds life, and their understanding of the world, changing radically when their teenage daughter disappears during a local hoedown. Her father Alain (François Damiens) goes searching for her, heading out into a Europe that’s radically changing.

This is the directing debut of Thomas Bidegain, already famous as regular screenwriter with Jacques Audiard – he co-wrote A Prophet, Rust and Bone and 2015’s Cannes Palme d’Or winner Dheepan, also featured in the LFF. Other recent credits include Bertrand Bonello’s Saint Laurent. On Cowboys, he’s co-writing with Dheepan collaborator Noé Debré.

A man in a stetson sets out on an obsessive quest to find a missing young woman – sound familiar? The template here is John Ford’s classic Western The Searchers, reworked as a latter-day American odyssey in Paul Schrader’s 1979 Hardcore. In Cowboys, however, John Wayne’s searcher Ethan Edwards becomes a modern-day Frenchman living for dreams of America – while his daughter leaves to embrace Islam.

The narrative, which starts before 9/11, shows a Europe that will soon be forced to comprehend a world rapidly redrawn by new relationships between east and west, as Alain confronts the limits of his own understanding. Superbly acted, Cowboys works magnificently as a thriller and a character piece, with huge narrative ambitions and a constantly surprising structure. But it’s also a deeply provocative political investigation into a changing world – and into the problems of a Europe that has learned to view the world through American goggles. 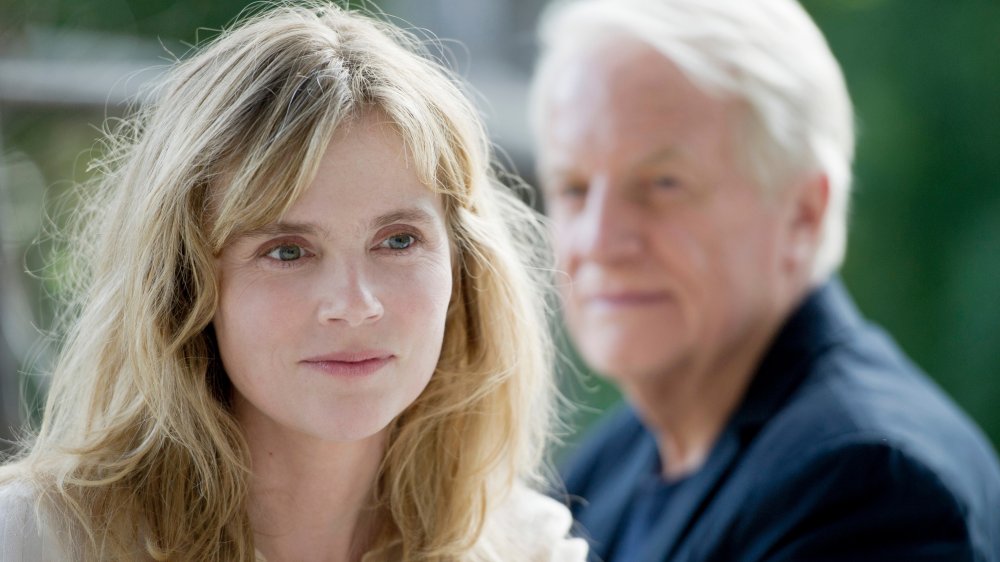 Caroline (Isabelle Carré) arrives at a mountain village in the south of France for the funeral of her solitary, bohemian mother. The first person she meets there is local woman Pattie (Karin Viard), who regales Caroline with epic tales of her sexual exploits. Then something inexplicable happens…

The Lourdes-born Larrieu brothers are a deeply idiosyncratic writing-directing team, as filmmaking siblings so often tend to be. They made their debut with the brilliantly wayward quasi-romcom A Real Man, featured in 2003’s LFF. Their films tend to gravitate to the Pyrenees and other mountainous regions, this sixth feature being no exception.

For a start, 21 Nights with Pattie is very funny, very joyous and very boisterously rude. It also shows the Larrieus’ lawless imagination taking them in most peculiar directions – the story encompasses death, yearning, the bucolic dolce vita, a gendarme with bizarre theories about necrophilia, and a mystery man who may possibly be a recent Nobel-winning novelist.

It’s got a terrific cast, including Sergi Lopez and the wild man of French cinema, Denis Lavant, and superb leads from Isabelle Carré (from François Ozon’s Le Refuge) and the stalwart Karin Viard, whose Pattie is surely the most unbridled and uproarious female character in recent film. With echoes of Jean Renoir’s ensemble pieces, but slyly turning on their head the clichés of French rural romance, 21 Nights with Pattie is a constantly surprising ride, and a truly mischievous pleasure.