Three to see at LFF if you like... films from Spain and Latin America 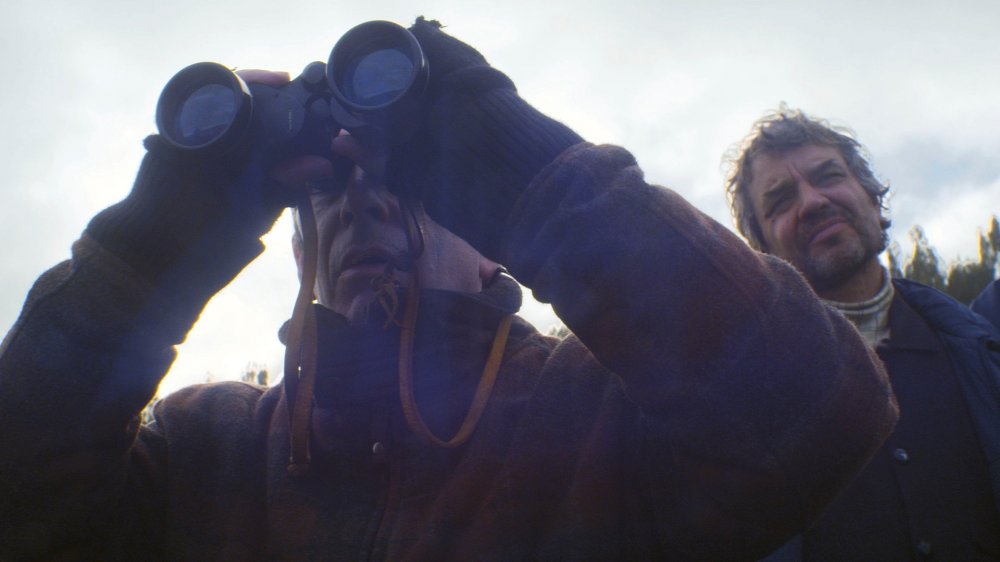 Four men and their housekeeper live together in what appears to be a retirement home for Catholic clergy in the seaside town of La Boca. The retirement, however, is soon shown to be enforced and the delicate ecology that holds the community together is shaken by the arrival of a new priest with a very particular agenda.

Pablo Larraín is one of Latin America’s most provocative directors, who has provided a resonant model for political cinema in Chile. His trilogy on the Pinochet dictatorship balanced black comedy with insightful social commentary and created a star of one of Chile’s most chameleon-like actors: Alfredo Castro.

Larraín’s Tony Manero (2008), Post-mortem (2010), and No (2012) showed a filmmaker willing to probe the mechanisms through which a dictatorship runs its operational infrastructure. With The Club, again he looks at the ideological and social implications of a culture of silence, interrogating with insight and sensitivity the issue of clerical abuse (in a range of problematic forms).

A remarkable piece of storytelling and an austere, fascinating reflection on faith and forgiveness, it’s a film marked by extraordinary performances – Larraín regular Alfredo Castro is particularly memorable as a jittery greyhound-racing priest. Enveloping the viewer into the claustrophobic, fragile world of these recluses, The Club’s stark aesthetic and philosophical debates haunted me long after the credits faded from the screen. 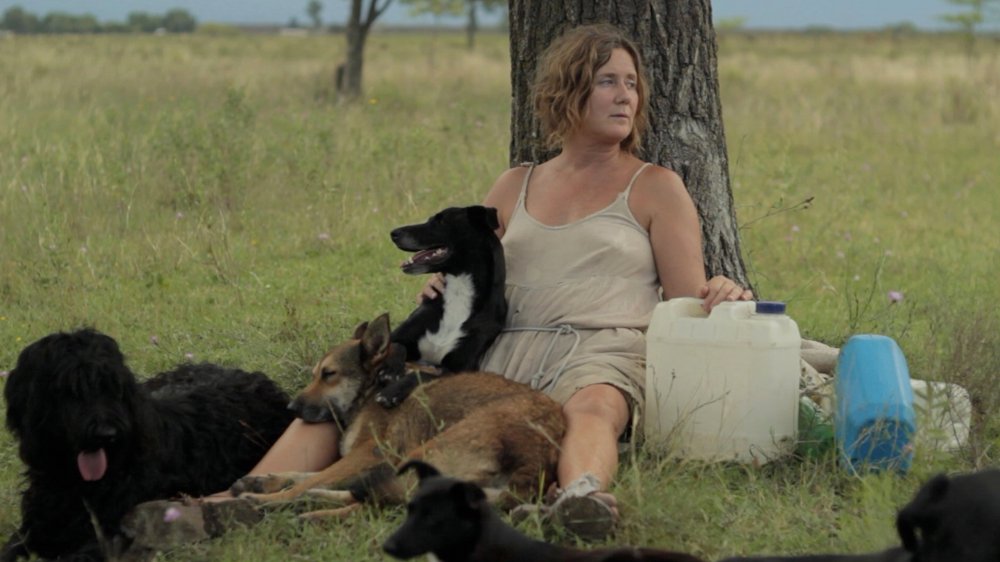 A middle-aged woman lives with a pack of dogs in a dilapidated shack on the outskirts of Buenos Aires. The camera follows her over the four seasons as she goes about her daily business with her canine companions.

The film is co-directed by Laura Citarella and lead actor Verónica Llinás. Citarella is part of El Pámpero Cine, a group of filmmakers who have sought to find alternative ways of producing and screening their films. Her debut feature, Ostende, with its playful nods to Hitchcock and Rohmer, played as part of the LFF in 2011. Llinás is one of Argentina’s most important comic actors and this film is her directorial debut.

Filmed over two and a half years, this is a beguiling portrait of a maverick existing on the margins of contemporary society who quite simply does things her way. Social conventions and technological innovations have no real place in her life. Instead, her pleasures come from a profound engagement with the natural world in which she has made her home. Llinás’s drifter lives in a marginal space, between the city and the Pampas, responding to, rather than simply trying to shape, her environment.

The film is largely wordless, but communication happens on a series of levels, with Juana Molina’s score offering as much of a commentary on the action as the canine chorus. This is also a film about acting and the ways in which a character is crafted around a series of tangible, real elements. Dog Lady invites the viewer into an extraordinary world that celebrates (with humour and humanity) a life lived away from fads and fashions.

The Balkans, 1995. A team of aid workers working for an NGO ‘Aid Across Frontiers’ stumble on a body in a well, placed there to pollute the local water supply. The removal of the cadaver however is not as a simple as they had hoped. So begins a race against the clock over an eventful 24 hours as each of the different workers tries to make their mark and solve the problem their way.

Fernando León de Aranoa’s work has habitually promoted a Loach-like social realism, placing his lead characters into difficult circumstances where they are forced to confront uncomfortable aspects of their inner selves. From the consequences of mass unemployment resulting from the closing down of a shipyard in Mondays in the Sun (2002) to immigration and exploitative labour in Amador (2010), León de Aranoa crafts character-centred films with an incisive political agenda.

Adapted by the director and Diego Farias from a novel by Medicins sans Frontier doctor Paula Farias, A Perfect Day places a number of physical and emotional impediments in the path of a diverse group of aid workers trying to get a day’s work done. The film isn’t afraid to explore the absurdities in the situation the team find themselves in – with a witty series of gags and in-yer-face one-liners exploring issues of miscommunication and the precarious nature of translation.

Don’t expect laugh-out-loud humour here; León de Aranoa delivers something blacker and more illogical where the impediments to the team undertaking their work offer a Kafkaesque labyrinth as horrific as any indoor web of offices. This is a film about the power of humour to see people through the most testing of circumstances with terrific performances from Benicio del Toro, Sergi López and Tim Robbins.