Geologist Kristian (Kristoffer Joner) is about to leave his post in rural Norway to take up a highly paid job in the oil industry when some highly irregular readings arouse his suspicions. If he’s right, a huge landfall will send an 80ft wave tearing towards the nearest town – and the residents will have just 10 minutes to flee.

Director Roar Uthaug made waves of his own in the horror world with his classy slasher movie debut Cold Prey in 2006. Star Joner, aka Norway’s Christopher Walken, will also be known to genre fans for Dead Snow 2: Red Vs Dead, but their first collaboration is a slick homage to the disaster movies of the 70s.

While superhero movies casually lay waste to entire cities, The Wave is a chilling reminder that devastation is not the sole preserve of fantasy. Inspired by true-life events, Uthaug’s film makes the unimaginable seem terrifyingly real, with nail-biting spectacle that never overshadows its all-too-human characters. 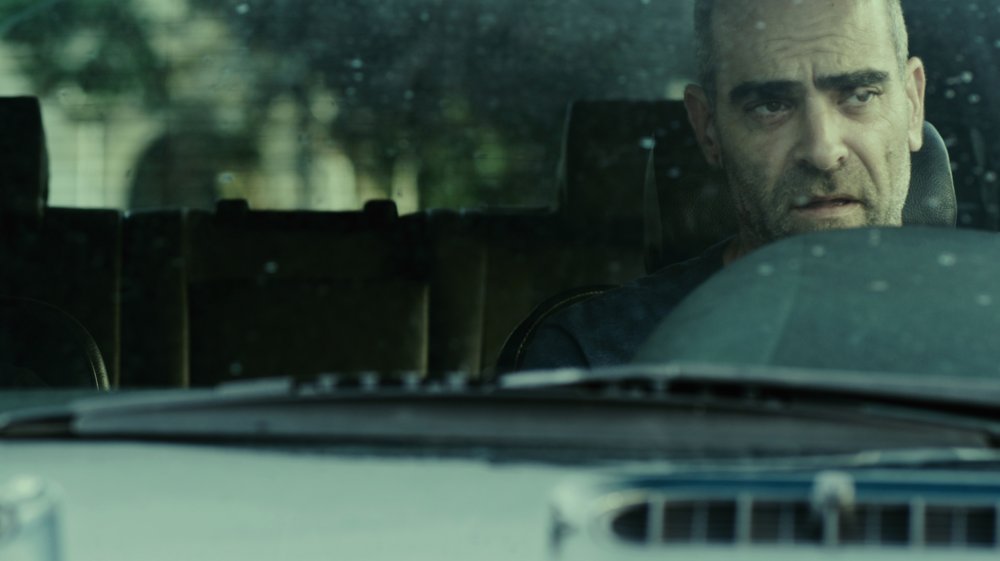 Carlos (Luis Tosar), a successful banking executive, is having second thoughts about the ethics of a recent deal, which saw his company make a lot of money by deceiving its investors. On a normal day, during the school run, he finds out that one of their victims wants revenge – and has placed a bomb in his car.

First-time director Dani de La Torre may be a new name to fans of Spanish genre cinema, but his handling of suspense suggest he’s a talent to watch out for. Soulful star Luis Tosar, however, will be a very familiar face from his acclaimed performances in the Goya award-sweeping Cell 211 (2009) and Sleep Tight (2011).

It’s rare that a film filled with pulse-racing action comes with social comment but Retribution surprises at every turn. The set-up is pure Hollywood – a not-so-innocent man is held to ransom – but nothing else is. Playing a normal father not a tough guy, Tosar keeps things real, adding to a genuine sense of mortal danger. 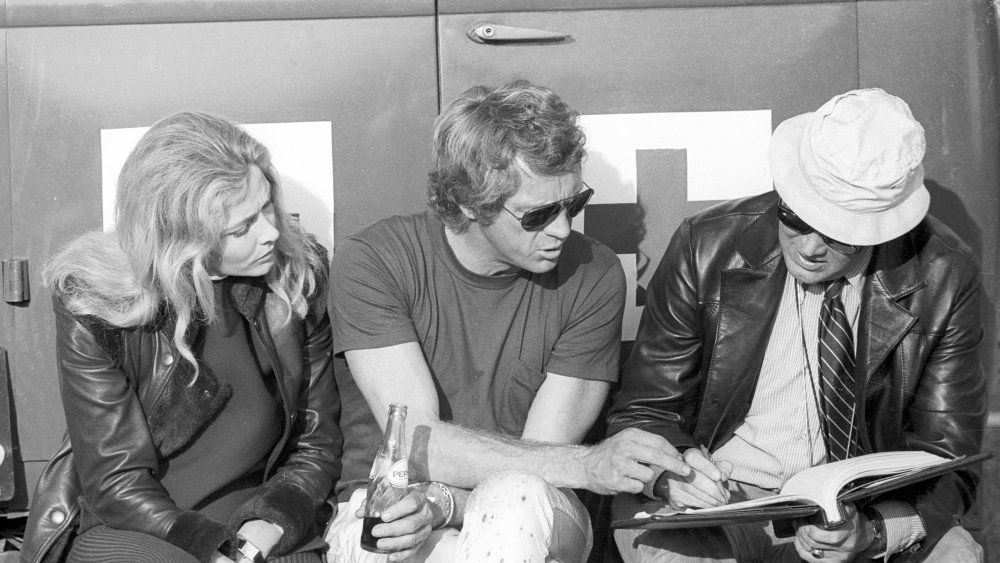 In 1970, Hollywood superstar and Formula 1 enthusiast Steve McQueen set out to make a film that would rewrite the rulebook and make cinema history. The result was a box-office flop, but as this fascinating documentary shows, McQueen went to extraordinary lengths to capture on film the adrenaline rush of speed racing.

John McKenna and Gabriel Clarke made the 2010 ITV documentary When Playboys Ruled the World, an acclaimed profile of motorsports stars Barry Sheene and James Hunt. For Steve McQueen: The Man & Le Mans they had full access to the McQueen archives, with contributions from his son Chad and ex-wife Neile Adams.

This detailed look at a brief but pivotal period in the late actor’s life reveals hidden passions behind the cool exterior. Most impressive are the rushes: unseen for over 40 years, they offer jaw-dropping proof that McQueen came surprisingly close to his dreams of making the film an exhilarating, immersive experience.