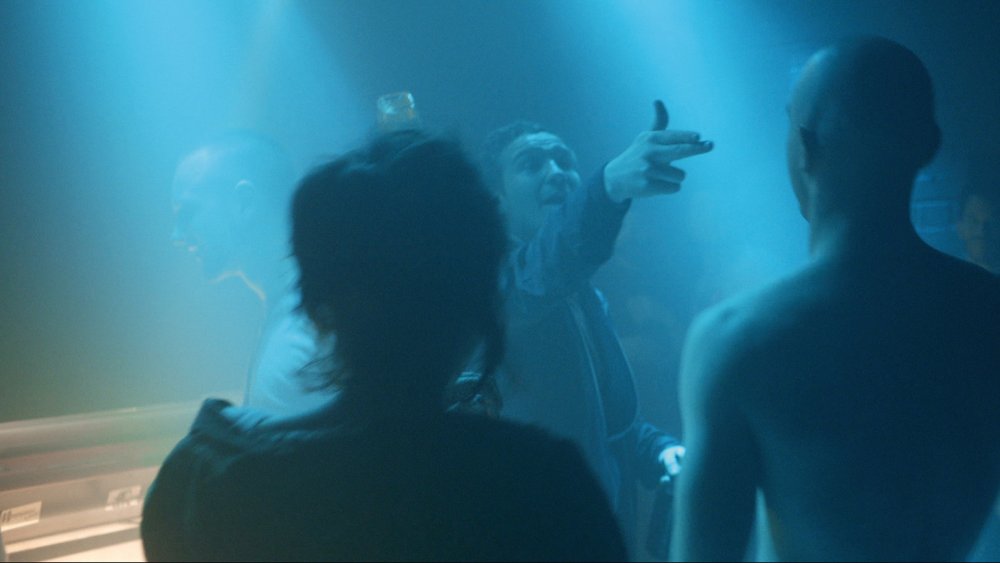 When Victoria, a young woman from Madrid leaves a club in Berlin Mitte, she meets Sonne and his friends, who promise to show her their city and a good time. What starts as a flirtatious late night adventure, soon spirals out of control as these boys owe someone a dangerous favour.

Sebastian Schipper started his film career as an actor and soon began to make films himself. His debut Gigantics (1999) was produced by Tom Tykwer, whom he had previously worked with as an actor on Run Lola Run. Victoria is his fourth feature, for which he received a Silver Bear for outstanding artistic contribution for cinematography at the Berlin Film Festival earlier this year. It also won in six categories at the German Film Awards 2015, including best film and best direction.

Hard to believe, but Victoria is shot in one single take in more than 20 locations in central Berlin, lasting two hours and 14 minutes. Schipper presents an astounding stylistic and narrative experiment, shifting the emphasis from a character-driven plot in the first part, to chasing after its characters in the second half when their actions spiral out of control.

Thanks to the brilliant cast, the degree of emotional authenticity in this film is remarkable. Moreover the scale of its technical achievement, especially the camerawork of Sturla Brandth Grøvlen, only really dawns on you after leaving the cinema. Based on a minimal 12-page script with entirely improvised dialogue, this is a pulse-racing real-time thriller that will take your breath away. As Schipper said: “This film is not a movie: it’s not about a bank robbery. It is bank robbery.” 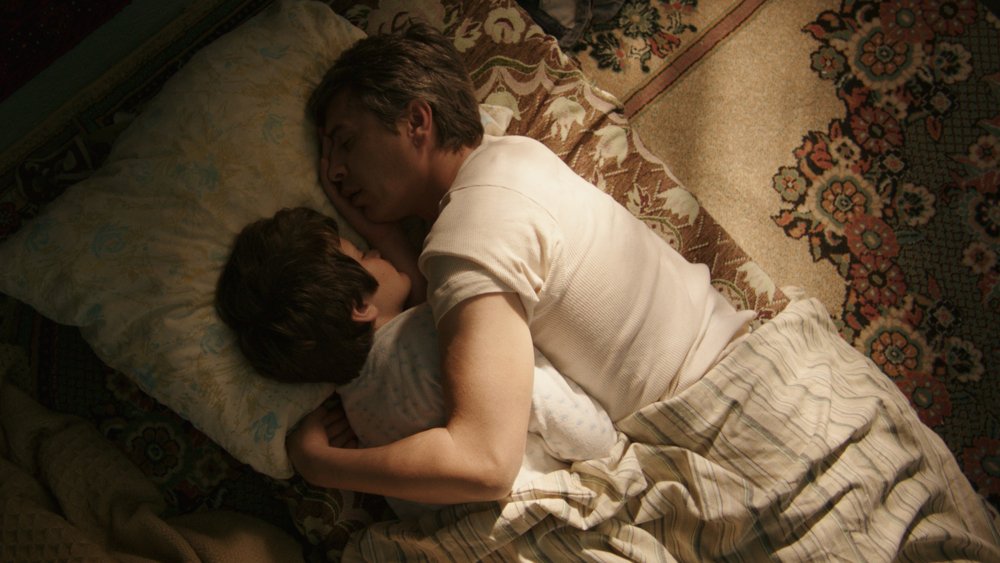 This is the moving story of the abandoned 10-year-old Nori who sets out on a long and dangerous journey from Kosovo to Germany to search for his father who has left his son and his past behind.

Father is the first feature from talented director Visar Morina, who has made this remarkably accomplished debut following award-winning short films. It just won the German Cinema New Talent Award in the directing, screenwriting and acting categories at Munich Film Festival, followed by the award for best director at Karlovy Vary International Film Festival where the film also received the Europa Cinemas Label.

Morina’s film about fugitives and asylum seeking and its devastating effects on families and children in particular could not be of more relevance at this point in time. Although set in the early 1990s, before the Kosovo war, we are uncomfortably reminded that getting to a country as an undocumented immigrant has not much changed since then. By sticking closely to the perspective of the 10-year-old boy, this universal story is told in a painfully authentic way. 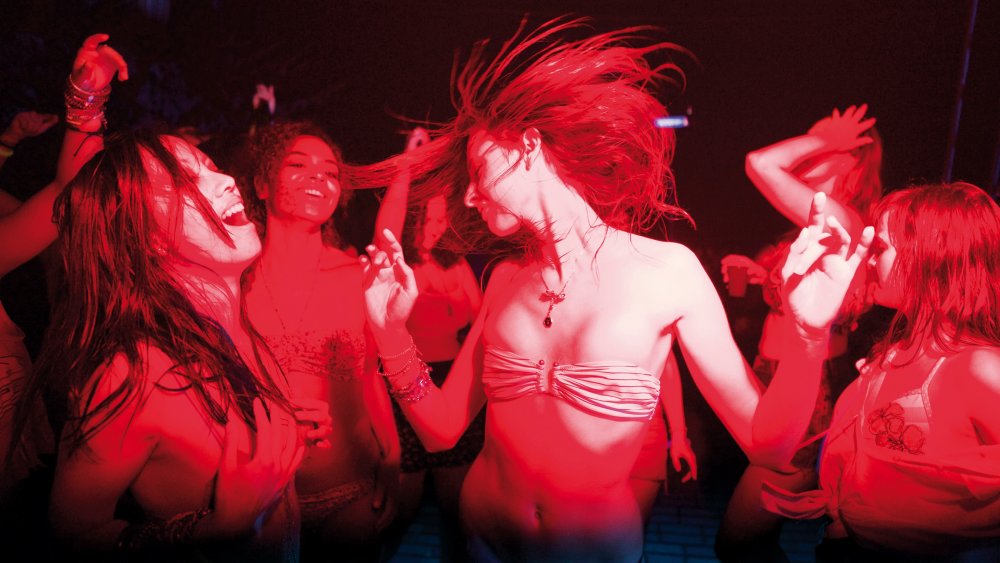 Der Nachtmahr is a visually striking film about teenage confusion and paranoia, telling the story of 17-year-old Tina, who finds herself haunted by the vision of a strange little creature after a wild night out. As reality and dreams collide, she feels increasingly isolated from her friends and parents.

Artist-filmmaker Akiz was discovered by Banksy, who featured his short film Painting Reality (2010) in The Antic’s Road Show and was also shown at the Saatchi Gallery London in 2013. In 2014, Kim Gordon of Sonic Youth presented Akiz’s work at MoMA in New York as part of the ‘PopRally’. Der Nachtmahr is Akiz’s first part of a triptych film cycle that deals with birth, love and death.

As signalled by pre-title warnings about strobe-effects, hearing damage, visual and aural stimulation, this film is rebellious and loud. Just like its lead character Tina, who seems invincible at first but whose hard shell gets deconstructed over the course of events, the film seems to be quite tough in the beginning, while actually turning out to be rather compassionate and well observed.

The film reflects on the intensely personal and introverted topic of isolation and unpopularity, which haunts so many teenagers as they contemplate the challenges of adulthood (incarnated here as a creepy creature). The audience is left in the challenging state between identification and dissociation. Dazed and Confused called the film “surreal, drug-fuelled body horror”.