Three to see at LFF if you like... something to debate afterwards

Beasts of No Nation 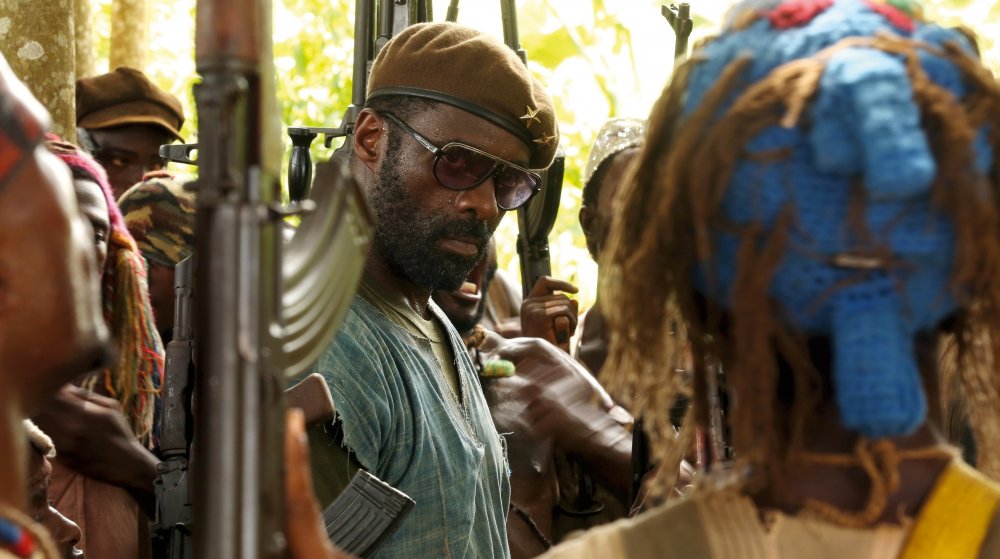 In an unnamed west African nation, a civil war rages. When troops kill his father and brother in their hometown, young Agu flees into the bush where he is taken under the wing of the commandant, the charismatic adult leader of a detachment of rebel soldiers all around Agu’s age. Joining their bloody campaign, Agu survives by learning to fight and learning to kill, one of his country’s rising number of child soldiers.

Cary Fukunaga shot to prominence with his 2009 debut Sin nombre, a stirring thriller about a young Honduran woman and Mexican gang member attempting to cross the border into the US. He followed that with an acclaimed adaptation of Jane Eyre (starring Mia Wasikowska and Michael Fassbender). But his most notable success was on television, as the director of all eight episodes of the first series of True Detective.

Adapted by Nigerian writer Uzodinma Iweala’s 2005 novel, this is a harrowing chronicle of the bloody experiences of a young child soldier. Following Agu (Abraham Attah, in a performance that combines childhood resilience and fragility) with his comrades as they march towards the capital, it is a necessarily disturbing picture. Fukunaga never shies from the consequences of the violence, but throughout the young soldiers movingly remain victims, their vulnerability cruelly exploited by the adult military, indoctrinated into war games of gruelling brutality. At its centre is a performance of monstrous charisma by Idris Elba as the kids’ all-powerful commandant. It’s among Elba’s finest turns yet, and Beast of No Nation confirms Fukunaga as one of the most exciting directors in the US today. 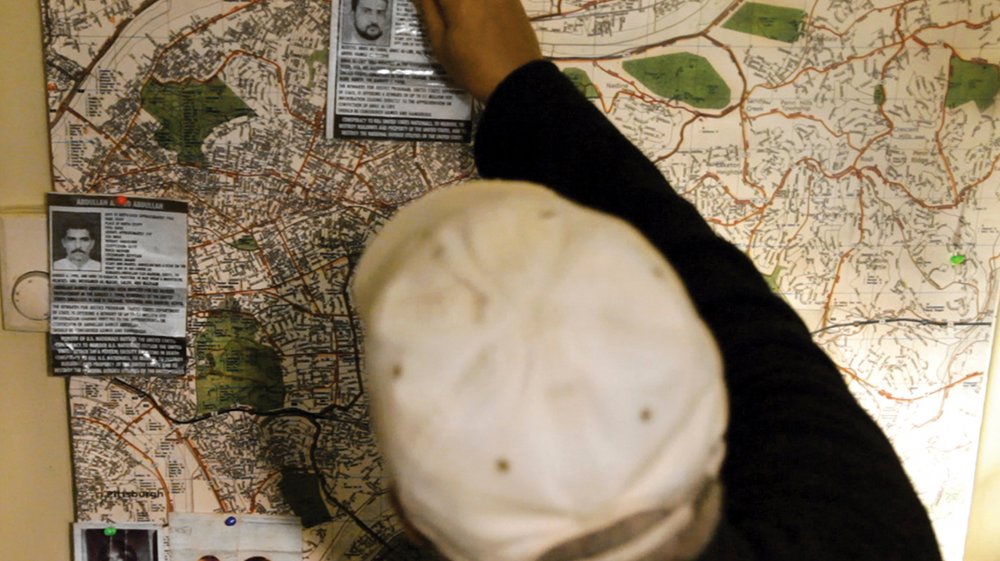 A troubled FBI informant called Shariff is strong-armed by his unseen handlers into befriending Khalifah, an alleged Islamic extremist living in Pittsburgh. This absorbing and eye-opening documentary provides intimate access to these two men during their elaborate cat-and-mouse chase.

Photographer and filmmaker Lyric R Cabral knew Shariff for a decade, first as her neighbour, before collaborating with co-director David Felix Sutcliffe (whose 2011 documentary Adama was about a Harlem teenager arrested for being a “potential suicide bomber”). This is their first feature together.

The first-time filmmakers have had “active access to [a] real-time domestic counter-terror investigation”. (T)error has prompted controversy in the US for lifting the lid on practices the FBI would rather remain hidden. A vividly intimate chronicle of Shariff’s attempts to befriend the increasingly suspicious Khalifa, this is a disturbing, sometimes darkly comic expose of the US authority’s reliance on informants. Unfurling with the gripping complexity of a psychological thriller, this enthralling documentary explores the murky area between responsible law enforcement and unjustified entrapment. 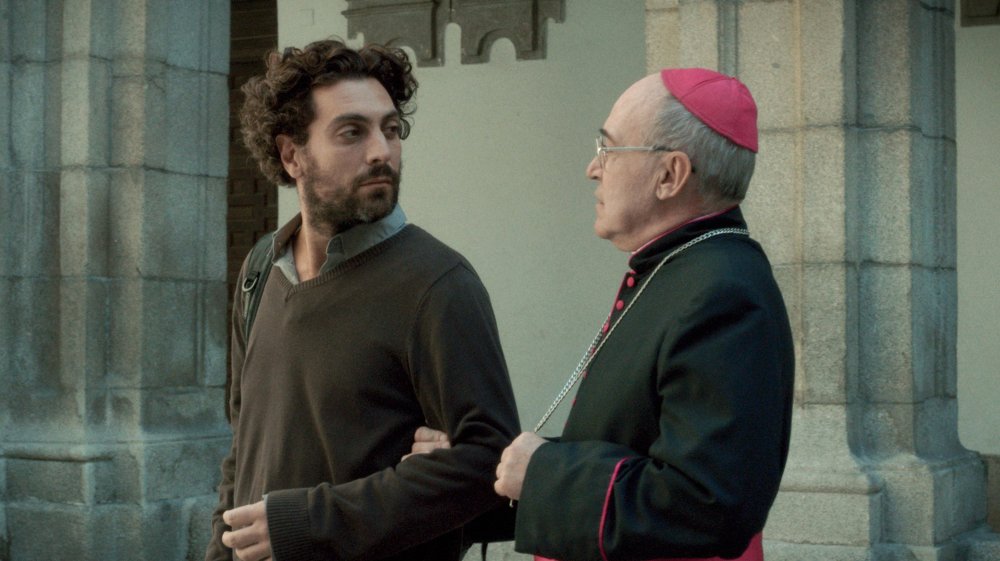 Gonzalo Tamayo is drifting: in the grips of an inappropriate love affair with his cousin, unable to complete his philosophy degree, and lamentably underemployed, this thirtysomething Spaniard decides one day to renounce his faith and strike his name from the Catholic church’s records. Thus begins a droll comedy of male neuroses set against the backdrop of ecclesiastical bureaucracy in present-day Madrid.

Uruguayan director Federico Veiroj won over international festival audiences with his second feature A Useful Life in 2010. Shot in luminous black and white, it was a deliciously deadpan 2010 comedy about the manager of a real-life Montevideo cinema – and marked Veiroj out as keen and affectionate observer of human eccentricity with an ineffably light touch.

This is a slyly provocative comedy of ideas about identity, faith, and struggling to find one’s place in the world. Solipsistic and neurotic, lead character Gonzalo is a troubled soul. But even when his behaviour is at its most self-indulgent, he remains a compelling protagonist, thanks to the droll charisma brought to the role by actor Álvaro Ogalla (who co-wrote the screenplay) and the generous insight with which Veiroj treats the foibles of all the oddball figures who populate this film. Told with crisp economy and rippled with moments of dreamlike strangeness that recall Buñuel, this is a film of quiet virtuosity and lightly worn sophistication.