Three to see at LFF 2015 if you like... films from Eastern Europe 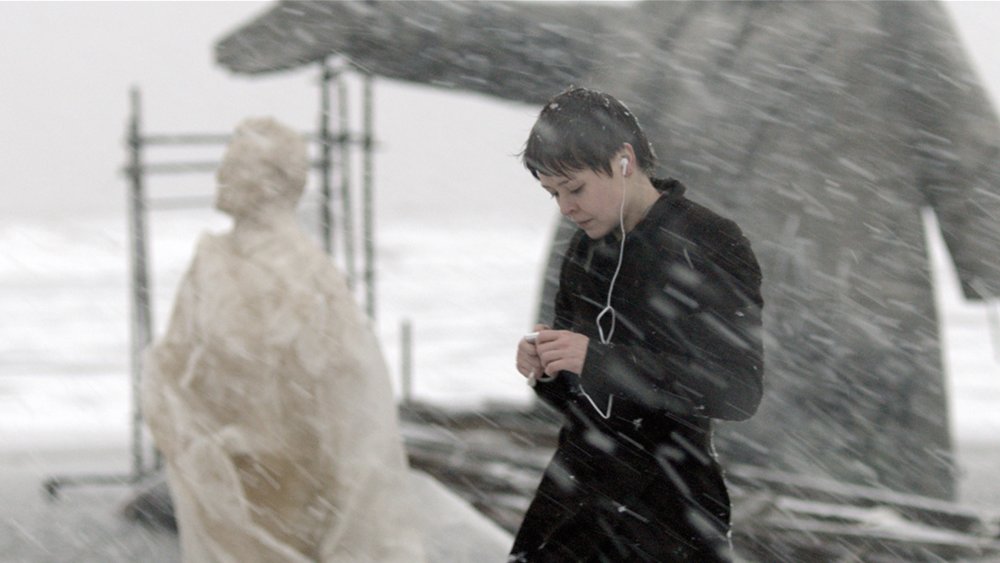 Set in Russia in 2017, Aleksei German Jr’s film follows seven linked stories set within an imaginary reality. A reflective take on the modern world, its characters include the heirs to an oligarch who has been framed, a real estate lawyer with a recurrent dream, a museum guide, and an architect contemplating transient success.

Aleksei German Jr is the son of Aleksei German (1938-2013), the legendary director of such films as My Friend Ivan Lapshin and Hard to Be a God – and prepared the final version of the latter after his father’s death. His previous films include The Last Train (2003) and Paper Soldier (2008).

Under Electric Clouds identifies a Russia “crucified between past and present” and seems to present a society in limbo. Dense and demanding, the film makes frequent cultural references (Pushkin, Tolstoy, Malevich, Solzhenitsyn) but it is clear that the younger generation has little understanding of the past while the contemporary world combines some of the worst aspects of both past and present. German’s use of wide-screen composition is impressive and the film’s choreographed movement sometimes recalls the work of directors such as Antonioni. Shot in a bizarre no man’s land of fog and snow, an unfinished building, an abandoned statue of Lenin and the figure of a metal horse suggest an uncertain future. 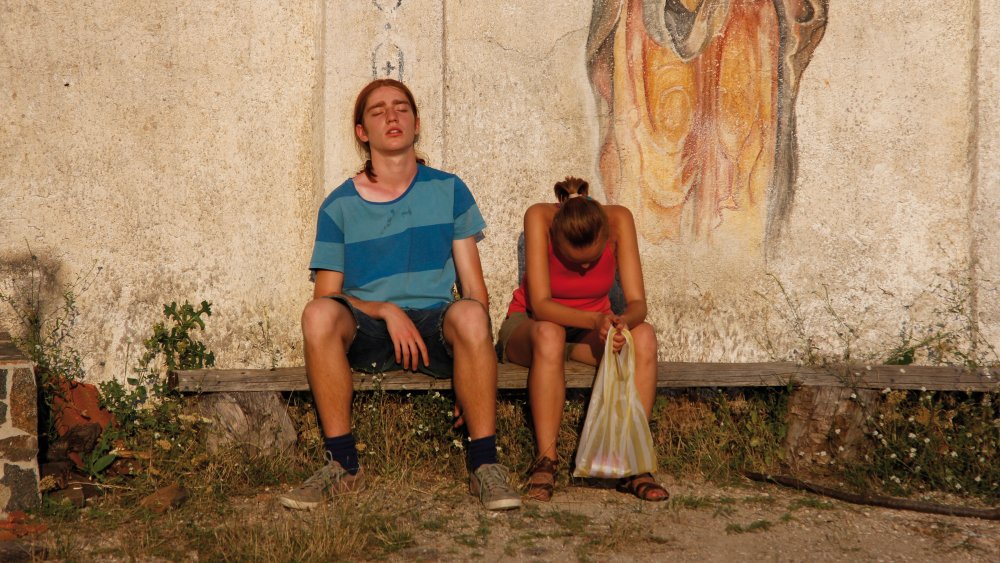 A mother, a father and their teenage son live in a wooden house on a hill overlooking a small town. The mother provides income by washing sheets for the local hotels. When a man and his daughter arrive to test and drill for water, an unforeseen and unexpected drama develops.

Directed by Svetla Tsotsorkova, this debut feature will have competed in the New Directors competition at San Sebastian prior to its London screening. Also known as an actor, Tsotsorkova first attracted attention with her short film Life with Sophia and has won awards for her subsequent short films. She is producer of the feature Buffer Zone.

While Thirst  has a dramatic story, it depends very much on mood and atmosphere, making full use of image and landscape and exploiting the house’s isolation from the outside world to great effect. The open setting perversely structures an enclosed dramatic world broken only by occasional visits from the man who delivers the sheets from the hotels. Much depends on looks and exchanges, dialogue is sparse, the sources and mystery of the drama frequently submerged, with often unexpected dramatic action. The film is remarkable for its low key and perceptive performances. 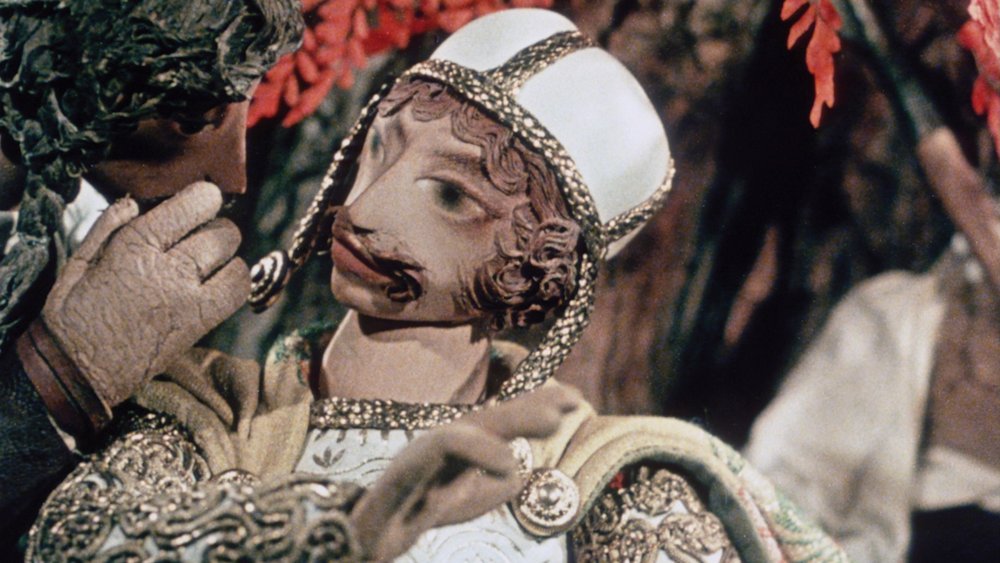 This puppet film about the founding of the Czech nation links six legends taken from Alois Jirásek’s 19th-century collection – including those of Forefather Čech, Princess Libuše, Přemysl the Ploughman, the founder of the 15th-century Přemyslid dynasty, and the Lucanian wars (which include battle scenes involving some 100 puppets).

Directed by the pioneer of puppet film, Jiří Trnka, the film also reveals his skill as an illustrator and designer, immersing the audience in a total audio-visual experience. Trnka began his career in puppet theatre and worked regularly in film from 1945-65, making films such as The Emperor’s Nightingale and A Midsummer Night’s Dream.

For those who have yet to discover Trnka or the world of puppet cinema, the first of his films to be digitally restored will come as a revelation. A regular illustrator of fairytales, Trnka’s work provides an integrated vision, with its drama revealed through movement, framing and lighting. It was made in 1953 at the height of the Stalinist repression in Czechoslovakia, and Trnka found a way to combine both lyricism and the traditions of the avant-garde in a uniquely expressive world. Carefully made in a small studio, using stop-motion techniques, Trnka’s film has a charm and individuality missing from much of contemporary animation.