Three to see at LFF if you like... horror 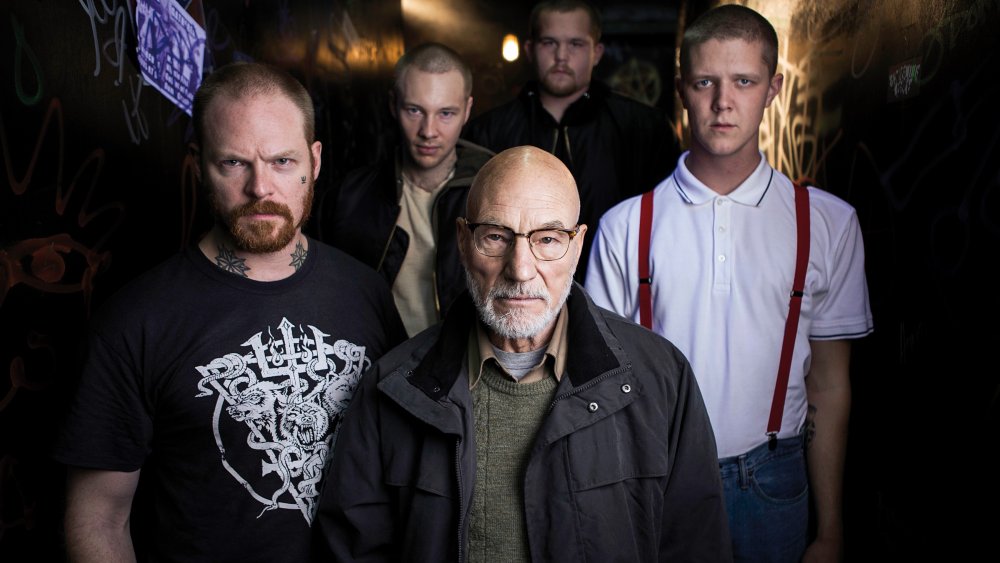 Anton Yelchin stars as Pat, a member of an unsigned punk band The Aint Rights, who find themselves witness to a murder one fateful night while playing a gig at a seedy dive bar. Trapped in the venue’s green room, these unlucky rockers are hunted down by a gang of neo-nazi drug barons (headed up by a truly terrifying Patrick Stewart) intent on making sure this homicide remains a secret.

Green Room is the third feature from Brooklyn-based director Jeremy Saulnier, following 2007’s Murder Party and his breakthrough hit from 2013, the critically acclaimed revenge thriller Blue Ruin. Continuing his unwavering commitment to producing challenging and provocative genre cinema, his latest feature confirms Saulnier as a bona fide master of suspense, unafraid to go to extremes to realise his vision.

As Saulnier has proved already, he is not a filmmaker known for pulling any punches, and Green Room might just be his most visceral and uncompromising work yet. Certainly not for the squeamish, the film deftly blends scenes of extreme violence with moments of genuine pathos, resulting in a deliciously nasty yet undeniably intelligent piece of work. Also of note for fans of punk and hardcore, Green Room offers a refreshingly convincing portrait of an unsigned band struggling to make it within the scene. This is loud, aggressive and confrontational filmmaking. Punk rock!!! 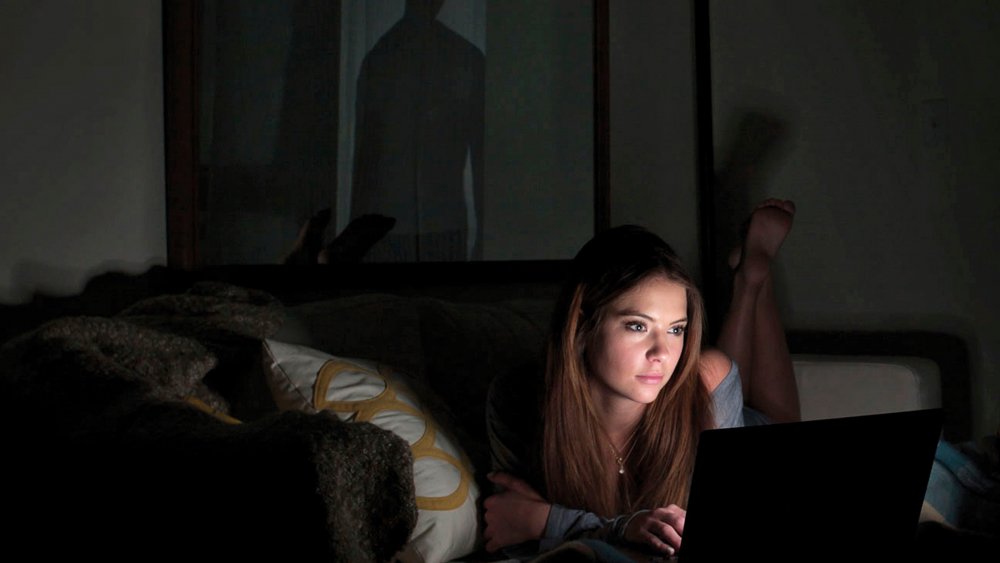 Emma is a young college student, living away from her parents for the first time in her lush New York pad. Unfortunately for our newly independent heroine, she has no idea that an unknown hacker has hijacked the technology around her and is using her various devices as a means of watching her every move. But how long will it be before her cyber-stalker steps out from behind the computer?

Ratter is the debut feature from Branden Kramer, which serves as an extension of themes around digital voyeurism he previously explored in his acclaimed 2012 short film, Webcam, which was used by the FBI cybercrimes division as a presentation tool. Ratter premiered in early 2015 at the Slamdance Film Festival.

While on paper Branden Kramer’s ingenious first feature might sound like a close relative of recent webcam-based horrors like Nacho Vigalondo’s Open Windows and Leo Gabriadze’s Unfriended, Ratter is something altogether more interesting – a multi-perspective exercise in voyeurism and digital paranoia which is filmed entirely from the viewpoint of the various technological devices that our ill-fated heroine surrounds herself with.

In doing so, Kramer creates a unique visual language that may appear straightforward but is in fact incredibly sophisticated. And much more than just an exciting formal exercise, Ratter is pretty damn unsettling too. See it in the cinema as opposed to at home, alone, on your laptop. You never know who’s watching. 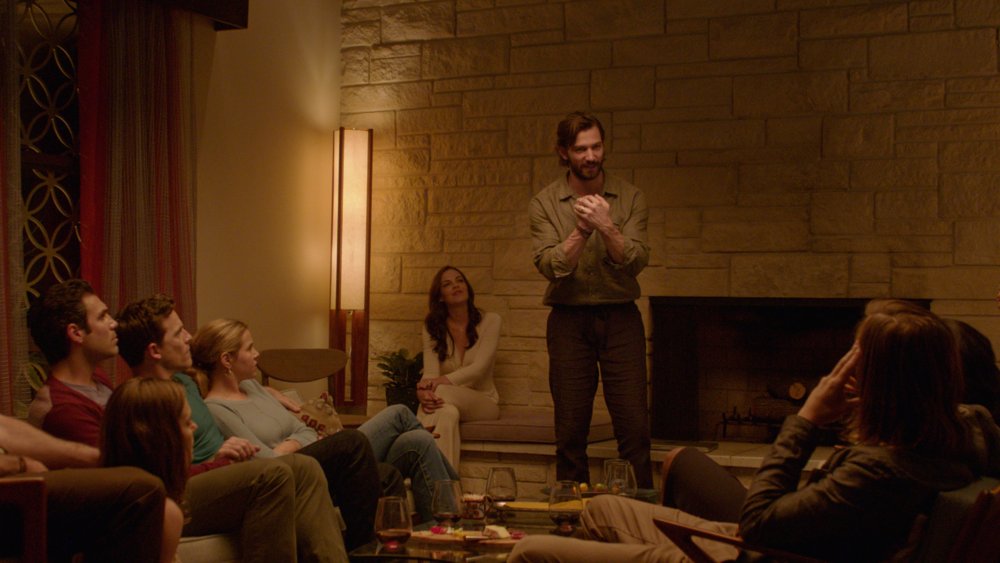 Having been driven apart by the untimely death of their young son, former partners Will and Eden are reunited at a dinner party hosted by Eden and her new partner David. When they are joined by a group of mutual friends, an already uncomfortable night becomes even more strained thanks to the bizarre behaviour of the hosts. As tensions mount and paranoia stirs, the group soon understand the chilling reason they have all been brought together…

Since making her debut with the acclaimed boxing drama Girlfight, Karyn Kusama has traversed a variety of genres, be it the sci-fi futurism of Æon Flux or the playful teen horror of Jennifer’s Body. As thematically diverse as her filmography might seem, Kusama’s work is united by a focus on strong female characters.

Arguably Kusama’s most accomplished film yet, The Invitation fuses her typically playful approach to genre with the seriousness and emotional power of her striking debut Girlfight, to produce something quite remarkable. Demonstrating an expert control over her difficult subject matter, Kusama teases and plays with her audience, generating a sense of dread and foreboding so palpable as to be almost unbearable at times. For those tired of cheap shock and mindless scares, this is slow-burn horror at its most serious: tragic, challenging and all too real. An invitation well worth accepting.