Three to see at LFF 2015 if you like... films from the Middle East and North Africa 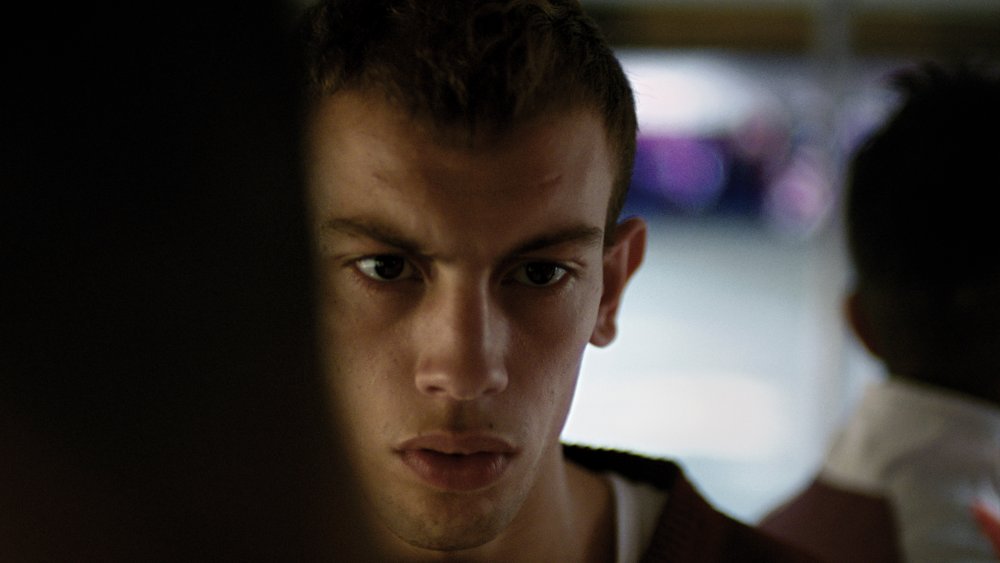 Omar lives life on the edge, snatching women’s necklaces in the streets to maintain his addiction to artane tablets nicknamed ‘Madame Courage’ for the sense of invincibility they produce. But things change when his eyes meet those of young Selma.

Prolific Algerian director and screenwriter Merzak Allouache was called “the cinematic face of Algeria” as Variety’s Middle East Filmmaker of the Year in 2013. His long career has seen him alternate between drama and comedy, but he remains consistent in his focus on understanding his native contemporary Algeria.

With artane tablets increasingly popular among young Algerians, Allouache’s focus on the pills is a timely reflection on why this is a growing phenomenon in contemporary Algerian society. Omar embodies the heart of this question: his reality is bleak – between the streets where he steals to maintain his addiction, and the slum where he lives with his mother and sister – and so his nightly cocktail of ‘Madame Courage’ and drink, invincibility and oblivion, is somewhat understandable.

Allouache’s skill is in his adroit storytelling – as Omar goes through the fluctuating emotions that the pills produce, you too alternate between anxiety about his next move and being baffled by the very gentle affection he has for the young girl whose necklace he snatched for his sister. Seduced and gripped as if under the spell of a drug, you root for Omar and are left reeling from his frenetic reality.

Nablus, 1980. Accused of helping a young man on the run, school teacher Layal finds herself incarcerated in a top security Israeli detention centre. When she discovers that she’s pregnant, her husband insists that she abort the child. Terrified but defiant, Layal becomes a young mother behind bars.

Mai Masri’s award-winning documentary work formed the basis of 3000 Nights’ script – her first fiction feature, which comes to LFF fresh from its world premiere in Toronto. Notable also is a strong central performance by Maisa Abd Elhadi (Layal) who also stars in another LFF film – Dégradé.

Mai Masri’s fiction debut is poetic and compelling allegory of freedom under occupation. Honour is the central theme of this accomplished prison drama – a potent core value that underpins the many relationships we see unfold on screen in a confined women’s world: from Layal’s relationship with the other prisoners, both Palestinian and Israeli, to the female guards with the prison superior, and the defence lawyer with Layal’s mother.

Through the birth of Layal’s son, the concept of honour is pushed further – Masri develops a reflection of motherhood under occupation. The women come together to transform their bleak cell for him, they create moments of colour and magic. But paranoia never ceases to prevail. Allegiances are constantly tested and conflicts arise – honour remains the core. 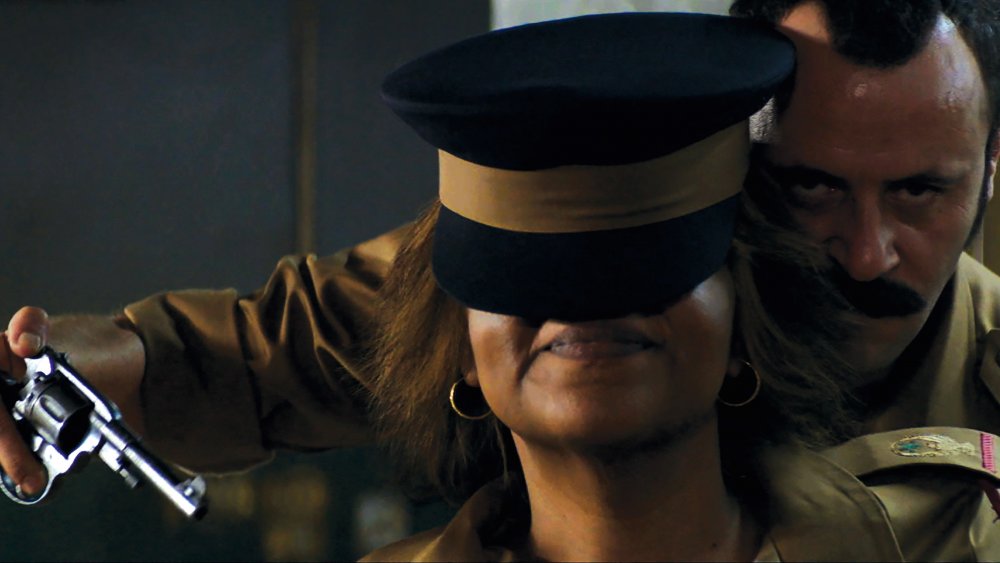 On his way to see his ex-wife, Talal wakes up in a prison with no ID only to realise that the man purporting to be the sheriff is a crazed bloodthirsty murderer and he’s clearly next in line.

Emirati filmmaker Majid Al Ansari was already pushing the boundaries of film from the Gulf with his B-movie-style sci-fi short The Intruder (2011), but his first feature Rattle the Cage is even more distinctive and comes to LFF following its world premiere at leading genre film festival Fantastic Fest.

Rattle the Cage’s slick and twisted storyline is gripping and smart in itself, but also noteworthy because it feels like the product of a refreshingly distinctive new voice from the Gulf. Al Ansari is clearly playing with form, and this psychological drama unfolds through a restless script, fast-paced edit, stylised and diverse angles and even elements of animation.

The film’s cast will be recognisable to many – with Saleh Bakri (The Time That Remains) as the prisoner and Ali Suliman (Paradise Now) in the role of homicidal killer sheriff – but they’ve rarely been seen in roles like these. Suliman is particularly delightful in his bloodthirsty madness and perverse sense of humour – especially in a memorable dance sequence.