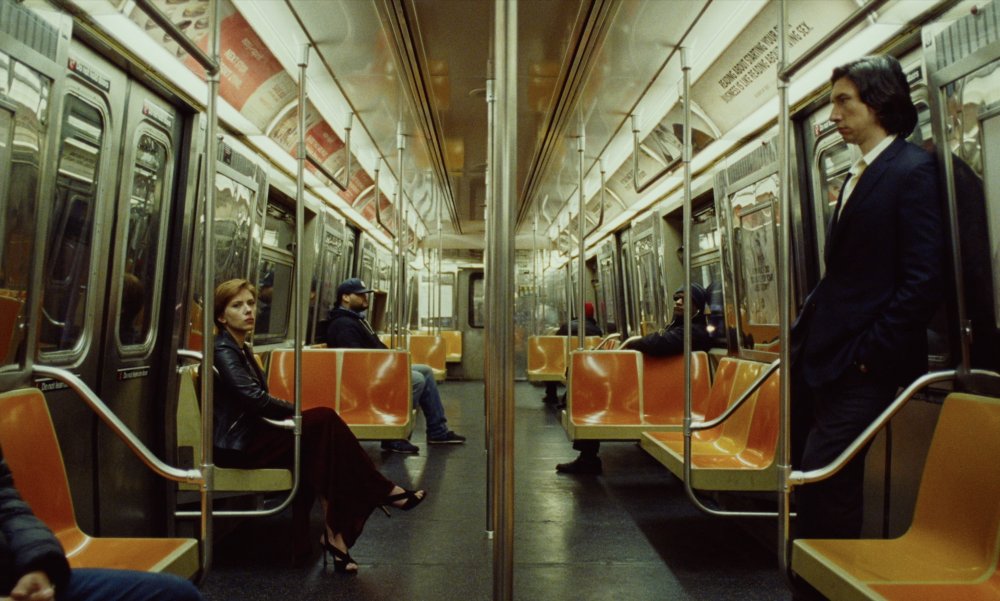 “You’re both so beautiful,” a babysitter says to Scarlett Johansson and Adam Driver early in Marriage Story. It’s self-evident, but it seems that the couple are equally as adored among their group of New York friends, where the news of their imminent divorce spreads like wildfire. Noah Baumbach’s own divorce from actress Jennifer Jason Leigh is his acknowledged inspiration. How close the story cleaves to real events is questionable, but he nonetheless addresses the fatal flaws in the relationship – and himself, by proxy – with painful clarity.

We join the couple at the crumbling end of their marriage – Baumbach chooses to elide the messier parts of the agreement to separate and skip ahead to the awkward calm that has ensued. It’s a calm quickly shattered when the two go about the business of finding divorce lawyers. Charlie (Driver) is a successful theatre director, on the cusp of directing his first Broadway show, while Nicole (Johansson) is a California-born actress who has slipped from fame after she moved to New York City to star in her husband’s avant-garde plays.

Her career has (as they so often do) taken a backseat to motherhood, while her husband’s career trajectory has soared. Nursing resentment and wanting to return to her family in California, Nicole’s dissatisfaction is the main engine for the separation, along with Charlie’s one-off infidelity with a woman in his theatre company. While they are both loving parents to their eight-year-old son Henry, bi-coastal custody of the boy becomes the crux of the argument between the couple, resulting in some teeth-gritting moments.

Driver, as a sort of Baumbach sketch, brings his own burly physicality to bear on the role. His large eyes, etched deep in his face, seem to sink further inward in his despair, or his lower lip protrudes into a pout. Petulant though Charlie may sometimes be, it’s difficult not to feel deeply for his situation. Because Baumbach so studiously avoids histrionics, one scene where Nicole and Charlie finally unblock the emotional dam becomes particularly harrowing. 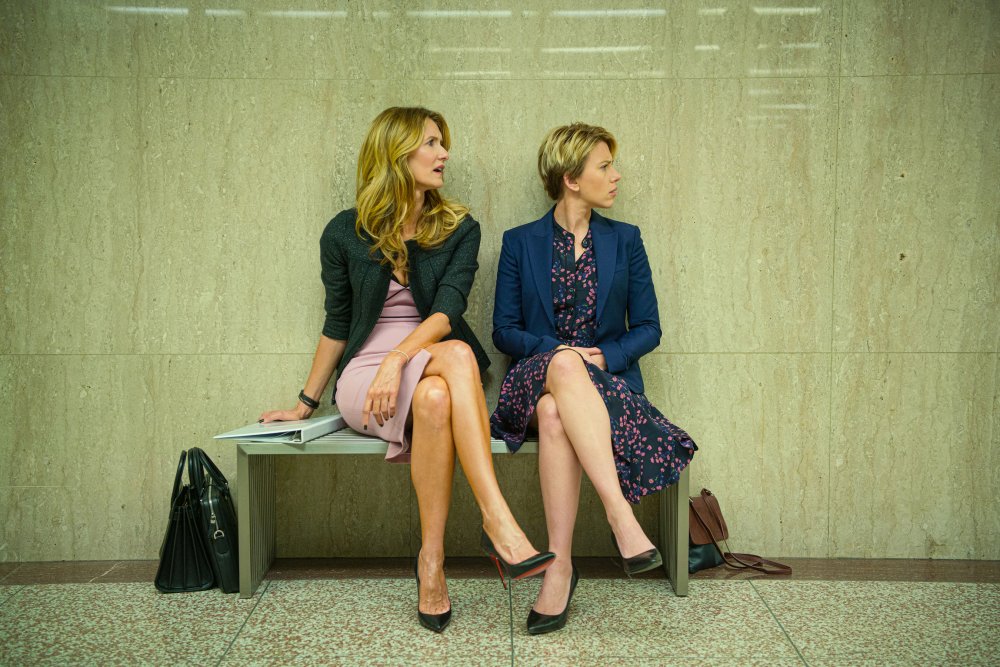 Baumbach directs his actors with a deep understanding of intimate relationships. Fights with significant others so often dissolve into laughter when someone shouts something ridiculous, then melt back into unyielding fury in a few moments, and the film veers from the piquantly funny to the downright brutal sometimes in the course of one sequence. There’s an overwhelming conspiratorial sense between the two, in spite of the best efforts of two shark-like divorce lawyers, played brilliantly by a glossily coiffed Nora (Laura Dern) and an aggressive Ray Liotta. The former gets a show-stopper of a monologue in which she angrily digresses about the impossible double standards imposed on mothers. In such moment, Dern is allowed to give her character some shading, hinting at why Nora is so good at her job in the first place.

Audiences might expect a mercilessly bleak view of married life, but Baumbach’s go-to mode is never despair, even when Marriage Story is desperately sad. There’s incidental humour both physical and situational, here, and a sprightly touch is the Baumbach way. As distance gives a certain tenderness back to Nicole and Charlie, the film closes on a hopeful note.