Our Time first look: Carlos Reygadas gores masculinity on its own horns

Carlos Reygadas lays bare masculine pathology with a typically bravura and extraordinarily unsparing dissection of love and marriage, casting himself and his spouse Natalia López at the heart of the piece. 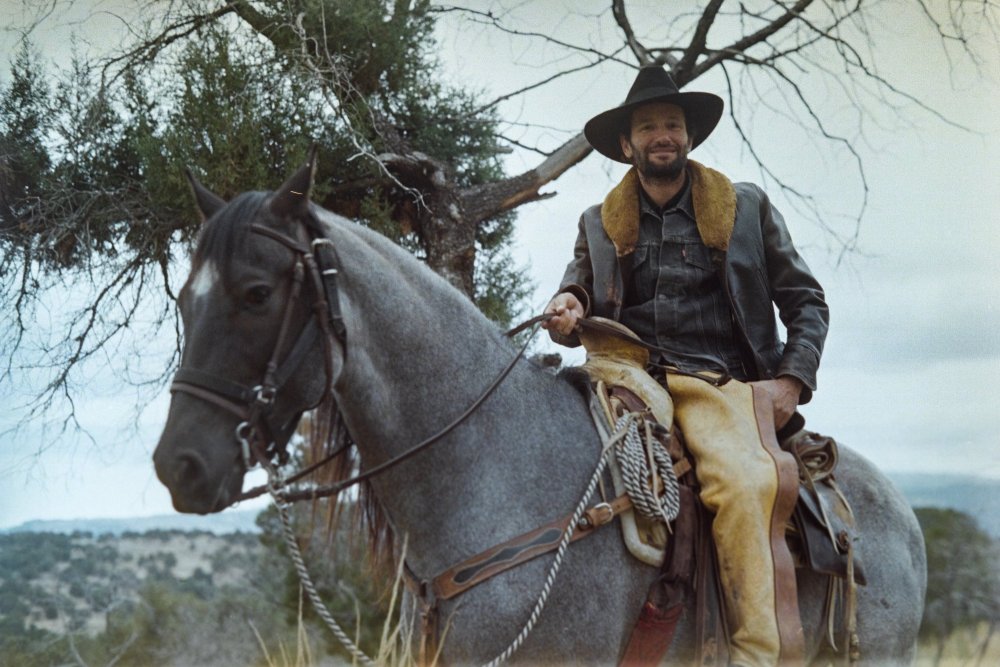 Carlos Reygadas as Juan in Our Time (Nuestro Tiempo)

In a memorable scene from Carlos Reygadas’s Post Tenebras Lux, likely a paranoid fantasy playing out in the imagination of the protagonist Juan, he and his wife Natalia visit a bathhouse-cum-swingers club, where Juan impels Natalia to let a group of men have sex with her while he watches. Reygadas’s new film Our Time could be described as a feature-length elaboration of this scene.

Post Tenebras Lux had already been strongly autobiographical, with the central couple serving as alter egos for Reygadas and his real-life spouse Natalia López. Here the director goes a step further, casting himself as the main character, again called Juan, and López as his wife Esther. What emerges from this cinematic experiment in auto-fiction is a soul-searching work of scorching honesty that functions both as an anatomy of love and marriage, and as an evisceration of masculinity.

At the start of the film, during a party hosted by the couple, Juan notices an attraction between Esther and one of their guests, Phil (Phil Burger). Since they have an open relationship, he encourages her to follow through on her desire, but proves incapable of aligning his rational and emotional thinking once confronted with the reality of the affair. The ensuing escalation of jealousy – the paranoia, the senseless questioning, the masochistic compulsion to spy on her, the passive aggression erupting into overt aggression – is portrayed with such inescapable truthfulness, we’re plunged deep into the tortured subjectivity of a character hateful and objectionable, yet violently, upsettingly relatable. 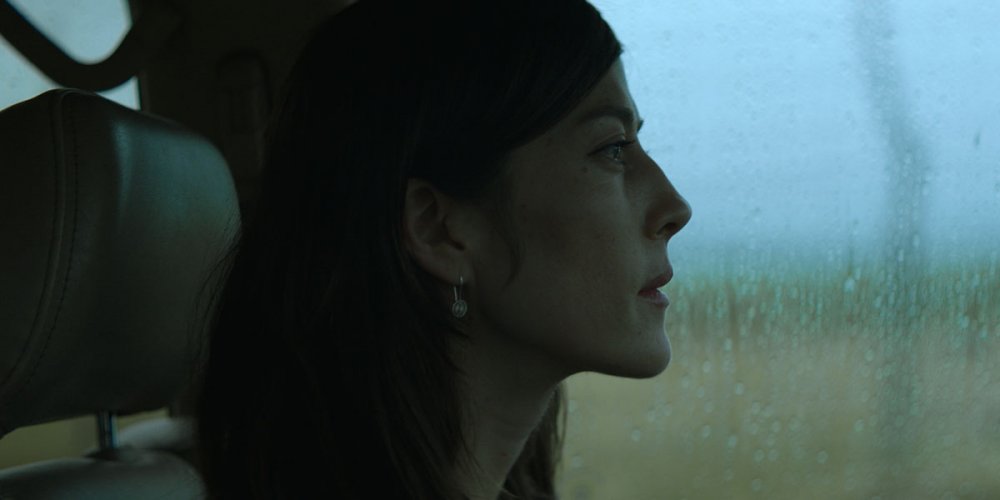 Within this turbulent space, which Our Time inhabits for the remainder of its almost three-hour duration, Reygadas conducts existential investigations into the human capacity for altruism, the correlation between love and possession, and the universally devastating ramifications of patriarchal culture. It makes for a relentless, harrowing viewing experience but also, ultimately, a cathartic one. As such, Reygadas and López’s willingness to lay themselves bare in this manner, without embellishment or facile absolution, represents a deeply generous gesture.

As ever in Reygadas’s cinema, respite is found in art and nature’s potential for beauty. Lensed in majestic widescreen by the gifted DP Diego García (who also shot Cemetery of Splendour and Neon Bull), Our Time doesn’t fail to provide moments of transcendence, such as a thunderous symphony performance filmed from the centre of the orchestra, which coincides with the start of Esther’s affair and intimates the trouble to come, or a dreamy passage late in the film that shows bulls fighting in a mist-enshrouded pasture, a poetic image of myopic machismo. 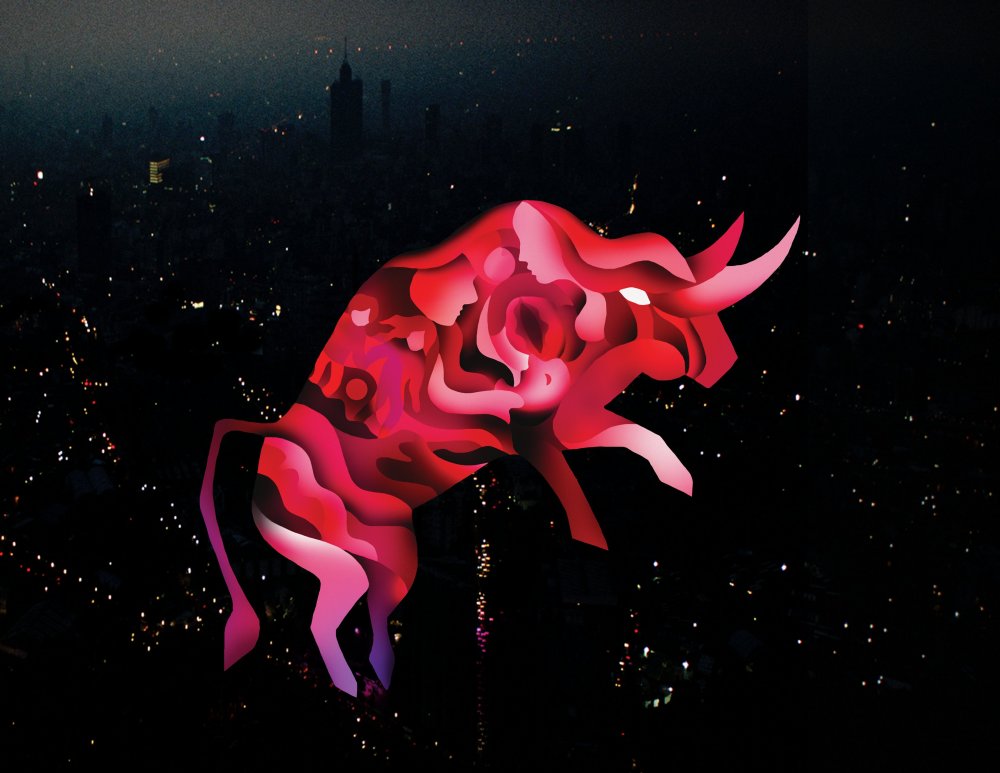 The extended opening might very well be the most beautiful sequence to screen at this year’s Venice film festival. A group of children play in a lake in the middle of a vast valley enclosed by distant mountains. The roving camera, always up close, frames them from below, foregrounding their exuberant physicality against the magnificent panorama to paint a mythical picture of innocence, as if the children were born from the clay floating in the water. The scene then relocates to the shore, where the teenage cousins and their friends are lounging in the sun. The atmosphere is different, darker, the dynamics spoiled by lust and rivalry and incipient territoriality. Finally, we move even further away, to the ranch on the other side of the valley, where the adults are having a party, amongst them Juan, Esther and Phil.

Related to Our Time first look: Carlos Reygadas gores masculinity on its own horns