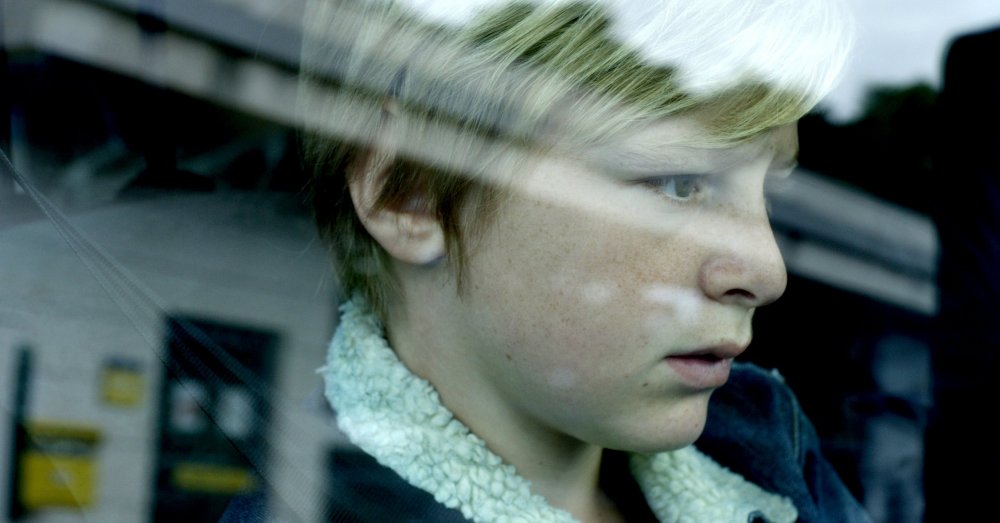 While the 74th Venice film festival was certainly a solid edition, many of its great pleasures – the dark whimsy of del Toro’s The Shape of Water, the perceptive military musings of Samuel Maoz’s Foxtrot, the poetic profanity of Martin McDonagh’s Three Billboard Outside Ebbing, Missouri – were the product of established talents staying firmly in their comfort zones. What the line-up lacked was a surprise gem to steal attention away from the big hitters. Or at least that was the case until the final day of the competition, when this nerve-shredding domestic drama by first-time feature director Xavier Legrand was unleashed on unsuspecting audiences.

In a drab magistrate’s court, the lawyers of estranged couple Miriam (Léa Drucker) and Antoine (Denis Ménochet) debate their clients’ parental rights. Miriam is pushing for sole custody of their 12-year-old son Julien (Thomas Gioria), accusing Antoine of intimidation as well as violence against their older daughter Josephine (Mathilde Auneveux).

Antoine’s physicality is undeniably a little imposing, but he seems humiliated by these allegations, while his lawyer’s defence of his character comes across as utterly sincere. Miriam, meanwhile, looks brittle and uptight; possibly traumatised, but perhaps a little vindictive. We can only share in the frustration expressed by the presiding judge that it’s unclear which of the two is lying. It’s a low-key but richly textured opening sequence, which establishes Legrand as an efficient, economical visual storyteller. 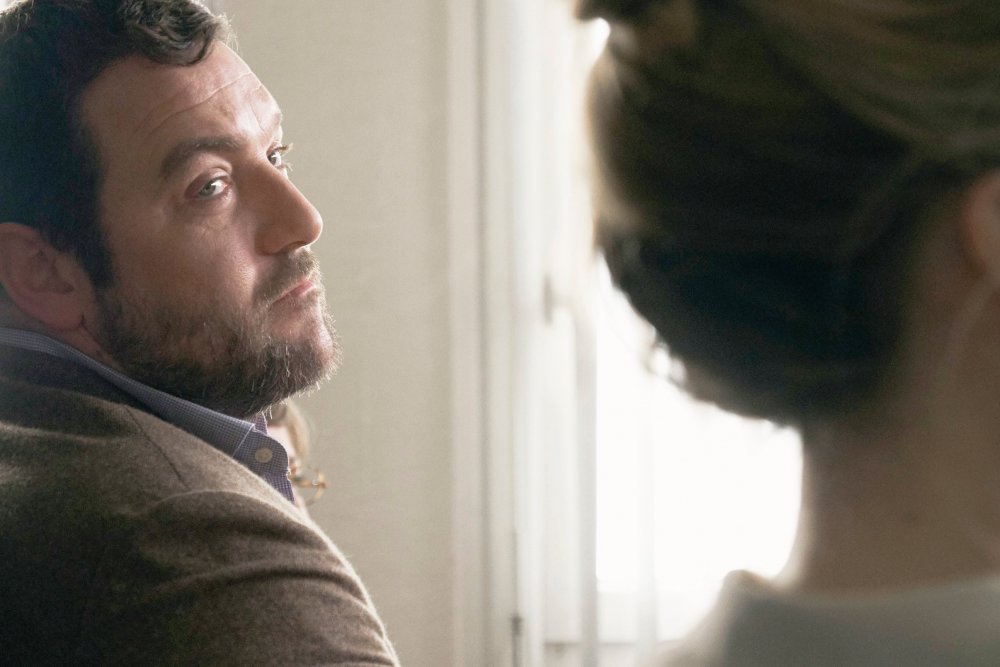 Cut to some days later, and we learn that the judge has rejected Miriam’s request. During a tense initial reunion, Antoine weeps silently as he embraces Julien, who sits stiffly in what looks like pained contempt, but which could just as easily be pre-teen petulance. Whatever might have happened in the past, the son’s rejection of his father’s affection is painful to witness.

But any sympathy we might have for Antoine soon begins to erode, as it emerges that he’s driven less by a desire to reconnect with his child, and more by a possessive rage. The masterstroke is the way in which Legrand inches away, almost imperceptibly, from even-handed naturalism towards amped-up horror, over the course of three increasingly stomach-churning set pieces. By the end, there are shades of Kubrick’s The Shining in the looks of abject terror on Miriam and Julien’s faces. (Incidentally, these climactic moments are altogether more jolting than anything in Darren Aronofsky’s Mother!, a film being sold entirely on its alleged ability to reduce its audience to quivering wrecks.) 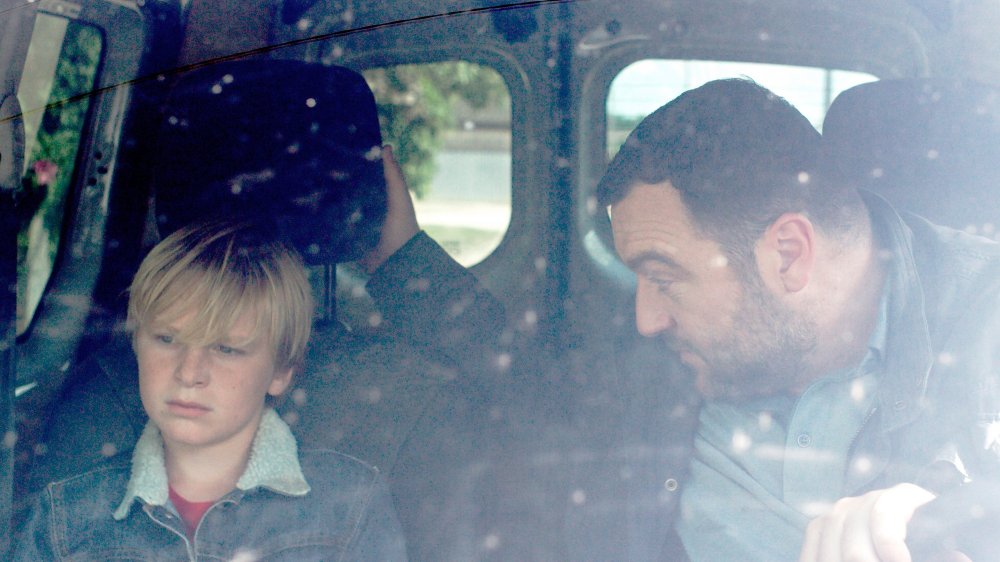 With just one prior short under his belt (2013’s Oscar-nominated Just Before Losing Everything, which tells the story of Miriam’s initial escape from Antoine), Legrand appears to have emerged out of the gate as a ready-made auteur. It may be that Custody lacks the narrative complexity to hold up to repeat viewings, but it’s one hell of a calling card, and perhaps the most dazzling fusion of grim social realism and giddy genre thrills since Cristian Mungiu’s 4 Months, 3 Weeks and 2 Days.