Guillermo del Toro conjures a cinematic extravaganza teeming with high notes, from Sally Hawkins’ mute, dreamy musical-loving cleaner to the B-movie creature from the deep she sides with against the worst of 1960s US military-industrial iniquity.

☞ The Shape of Water screens in competition at the London Film Festival on Tuesday 10, Wednesday 11 and Friday 13 October. 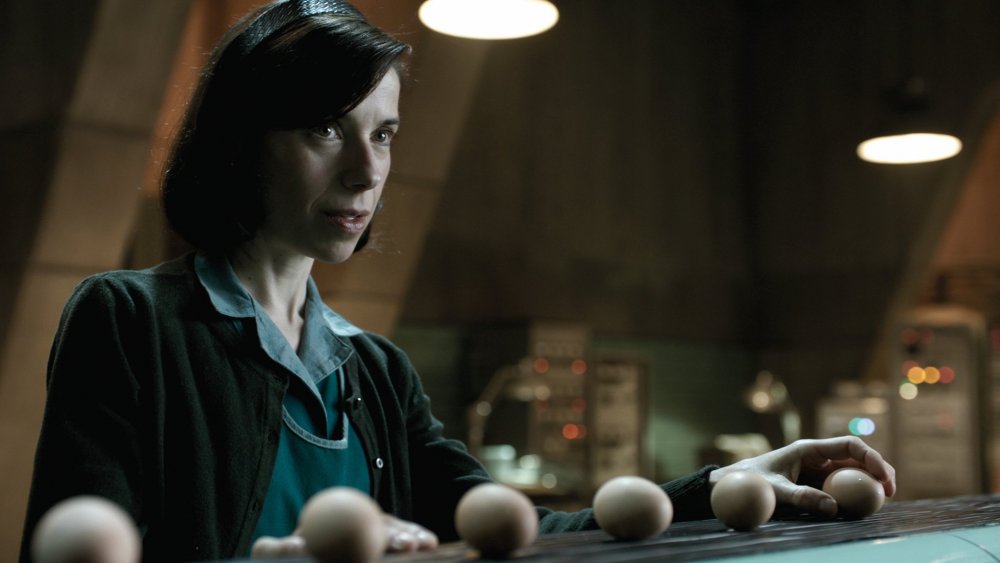 The raves are in and who can argue with them? Guillermo del Toro’s The Shape of Water is that big romantic all-out imaginative coup (with a sly political undercurrent) that so many of us have been waiting for from the director. There’s a sparkle to the imagery from its fairytale beginning in an underwater apartment, though we soon surface to a more realistic setting.

There we meet Eliza (Sally Hawkins), a mute lover of old Hollywood musicals living above the Orpheon cinema in Baltimore, and her meek next-door neighbour Giles (Richard Jenkins), an ageing, self-dramatising, gay advertising illustrator in the Norman Rockwell vein, now finding work hard to come by as photography takes over. This opening had me momentarily wary about the film, as its time-warp 1940s-in-the-60s enchantment seemed straight out of Jeunet and Caro’s Delicatessen, but kookiness soon calms down in favour of Hollywood romance, B-movie mystery, creature-feature fun, film noir psychosis and the occasional sick joke – a cornucopia of exhilarating, multi-layered entertainment and a cinema obsessive’s wet dream.

Eliza, you see, works as a cleaner in an aerospace industry facility, alongside her maternal sign-reader pal Zelda (Octavia Spencer) – whose constant complaining about her husband is so extensive it might be read as deliberate teasing of the Bechdel Test. Eliza is present when CIA agent Strickland (Michael Shannon, taking his psychopath schtick to a new level – the diseased American paranoid-patriot incarnate, alienated even at home) brings in an iron-lung-like contraption filled with a liquid and containing a creature not unlike one from the Black Lagoon. He duly mistreats it and wants it dead and dissected, but Eliza has found that the clawed creature likes boiled eggs and show tunes, and she’s beginning to get a bit of a crush because she realises the creature doesn’t care that she’s mute. 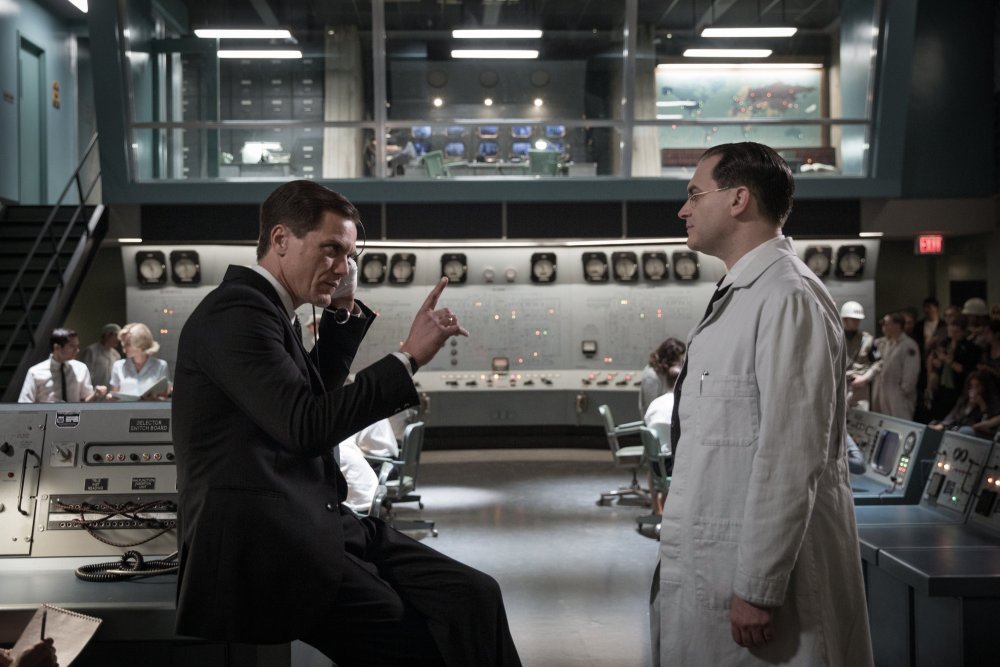 The plot is lightly labyrinthine. It goes by like the breeze because you’re locked into the characters in a way that you perhaps were not in Crimson Peak. Interest from Soviet spies in the creature adds another subplot played for irony and black humour. Though this is an auteurist piece for sure, you want to laud everyone involved, since the excellence is all-round: Dan Laustsen’s cinematography has the swoop and whirl at times of Gregg Toland’s work on The Magnificent Ambersons; Paul Denham Austerberry’s production design is classy, editing and music choices are both startling and apt.

It’s a very fine cast too, with Hawkins handling scenes that could so easily have felt precious or mawkish if she were not so perfectly in control of her silent fairytale character. She can be simultaneously a charming frump and a thrilling diva, like any Cinderella-cum-wannabe-Mermaid should. With The Shape of Water del Toro proves he knows how to add just the right amount of every cinematic ingredient at the right time for such an uplifting anti-fascist experience, and we sure need those right now.