A shy teenager crosses America with his horse in this bracing, well-crafted coming-of-age fable that sees the 45 Years director tackle a broader canvas. 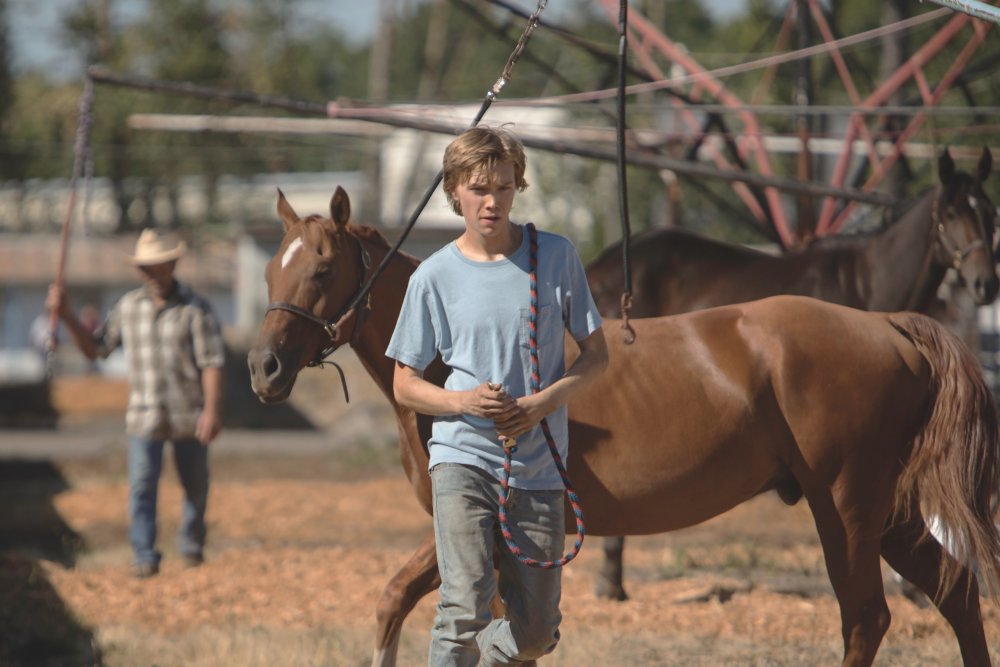 The triple-punch of unflinching rent-boy doc Greek Pete, simmering romantic drama Weekend and San Francisco-set HBO series Looking established Andrew Haigh as a major queer auteur with an innate skill for chronicling the hedonistic joy and crushing alienation of urban gay male life. Not content to rest on his laurels, with 45 Years he shifted focus from sexually adventurous thirtysomethings to straight, tea-sipping Norfolk pensioners, with equally incisive, emotionally nuanced results. Now, having amply proven himself a young master of the intimate domestic drama, he’s headed back Stateside to tackle something altogether grander in scope.

Adapted from Willy Vlautin’s 2010 novel, Lean on Pete tells the story of Charley (Charlie Plummer), a gangly, introverted teen living in poverty with his deadbeat dad Ray (Travis Fimmel) in the Pacific Northwest. Unable to count on his father for financial support, Charley lands work assisting a crotchety horse trainer named Del (Steve Buscemi). As the pair tour the local low-stakes race circuit, the boy forms a tentative friendship with world-weary jockey Bonnie (Chloë Sevigny), and a much closer attachment to a past-its-prime horse, the titular Pete.

These early scenes play to Haigh’s knack for crafting exquisitely low-key, highly revealing character moments. A brief exchange in which Ray dispenses dubious life advice to an amused Charley efficiently conveys a vivid sense of the pair’s dysfunctional but affectionate bond. Del’s abrasive attempts to offer his protégé some more conventional paternal guidance are similarly both touching and understated. 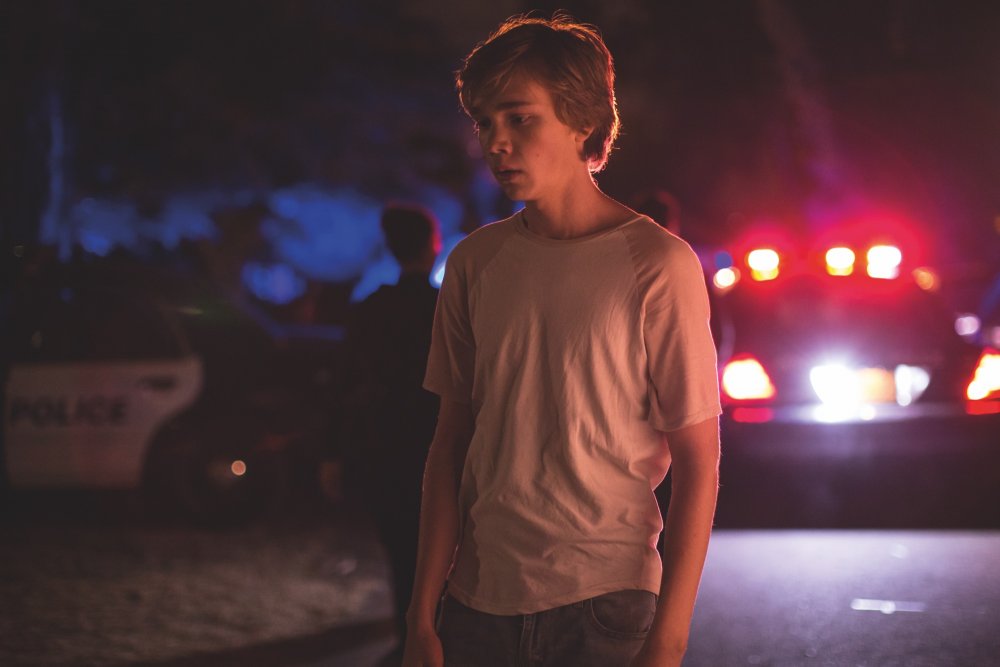 It’s a little dispiriting then, when a sequence of unfortunate events leads Charley on a state-hopping odyssey in search of his estranged aunt, with only his trusty steed for company. Plummer does a stand-up job selling scenes in which he’s forced to regale his indifferent equine companion with rambling childhood anecdotes, but the presence of his charismatic co-stars is missed. Meanwhile, Haigh becomes seemingly more invested in exploring his naturally spectacular surroundings than in progressing Charley’s tale. You may find yourself missing the budget-necessitated conciseness of his earlier features.

The sojourn into twee buddy movie territory is swiftly curtailed, with Charley suffering a string of major setbacks on the road. It begins to feel like torment is being heaped on him with no real insight into its effect on his psyche, but rest assured that Haigh’s playing the long game here. As someone taking his first tentative steps into the cruel adult world, our protagonist is naturally ill equipped to process his anguish. Instead, he enters survival mode and shuts down emotionally. So in finally offering a brief glimpse of this accumulated trauma catching up on the boy, Haigh delivers a precise gut punch that’s all the more devastating for the perilous journey we’ve endured together.

And then, a moment of blissful catharsis, as we observe our hero’s literal first steps on the road to recovery. The choice of accompanying song – a cover of R. Kelly’s The World’s Greatest by Bonnie ‘Prince’ Billy (aka Old Joy star Will Oldham) – is inspired. Stripping away the original’s bells and whistles, Oldham transforms a saccharine pop tune into a soaring folk ballad. So it is that Haigh has rearranged the building blocks of mawkish teen melodrama into a bracing and bittersweet coming-of-age fable.