Film of the week: The Selfish Giant

Clio Barnard joins the ranks of British cinema’s child’s-eye realists with a lyrical portrait of young rebellion in England’s green and wasted land. 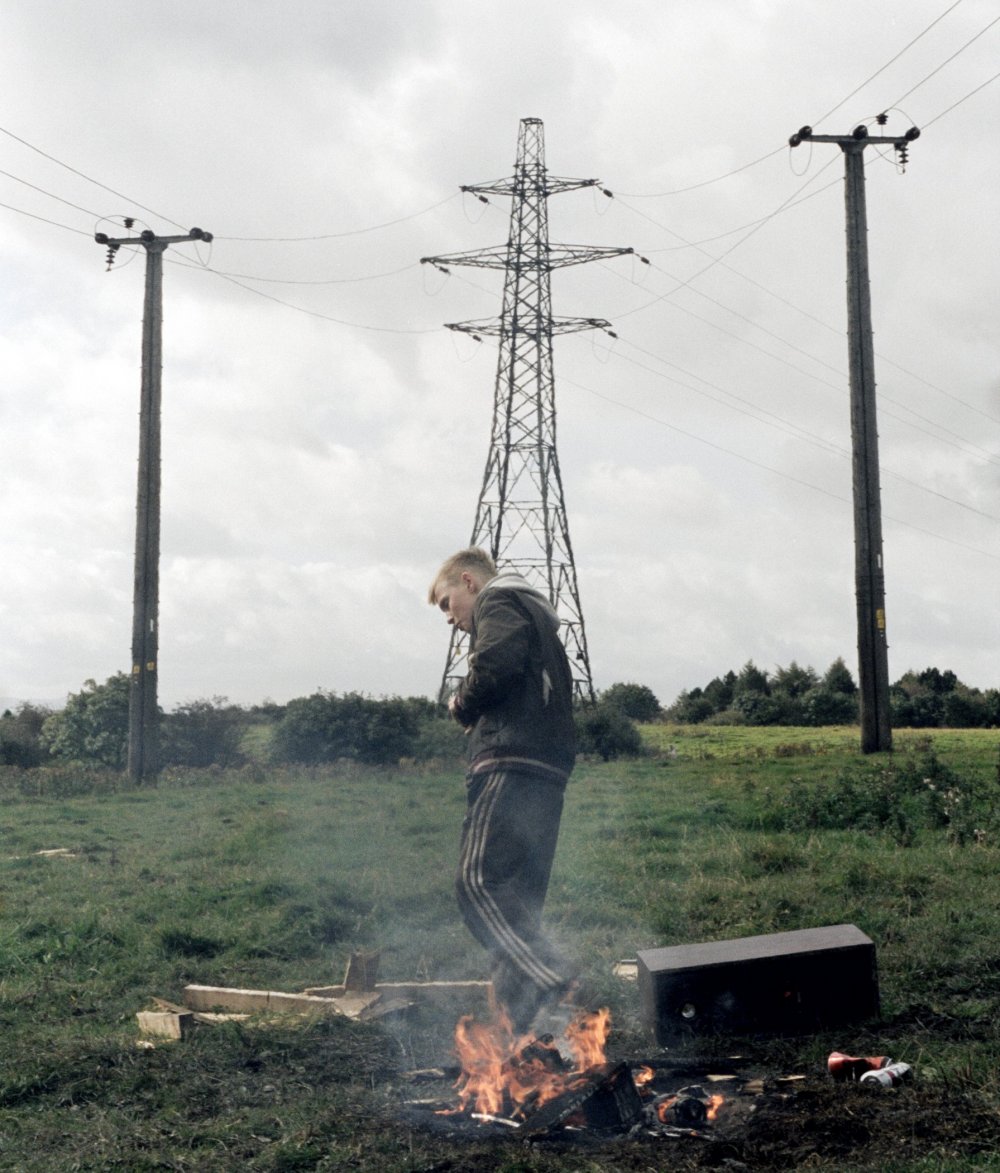 Clio Barnard’s The Selfish Giant bears a tenuous relation to the Oscar Wilde children’s story that inspired it – so tenuous that the director admits she thought of changing the title entirely. The giant of her story is the exploitative and potentially violent scrap dealer Kitten – who at one point threatens to put teenager Arbor’s arm through a wire stripper – and his garden is the scrapyard, a field of recycled, often stolen, metal.

Kitten’s yard embodies the malaise of a dismantled industrial society in which nothing new is made but everything is available to be picked, stolen, scavenged: a selfish economy in which everything is potentially worth a bob or two (the theme gets a sourly comic spin when the father of Arbor’s best friend Swifty sells his sofa from right under his numerous children).

Thankfully, Wilde’s mawkish tale of renewal and redemption doesn’t haunt the film too obviously, although elements echo faintly. The Christ Child who haunts the Giant’s garden, with stigmata on his hands and feet, here becomes the martyred Swifty, whose death prompts Kitten to hand himself over to the police. It’s arguably only the residual trace of the Wilde story that entirely makes sense of Kitten’s surprisingly sudden and open redemption.

But The Selfish Giant isn’t best approached as an experiment in recycling a familiar text (narrative scavenging, as it were). The film is a return to the Bradford setting of Barnard’s debut feature The Arbor (2010), in which actors lip-synched to documentary testimonies about local playwright Andrea Dunbar.

Despite its reworking of an incongruous pre-text, however, The Selfish Giant shares little of The Arbor’s overtly experimental motivation. Instead, this essay in lyrical realism belongs in a very familiar British tradition that connects such films as Kes (1969), Ratcatcher (1999), Sweet Sixteen (2002) and Fish Tank (2009) – depictions of the immediate conditions of social deprivation from the point of view of children and teenagers.

Having chosen to pitch her stall this time directly on the royal road of British art cinema, Barnard nevertheless brings a distinctive poetic spin to her material, making the film as much a study of the porous boundary between town and country as Kes was. There’s a strikingly eerie ruralist magic to the repeated shots of horses standing on horizons at night – Barnard and DP Mike Eley make strong, often stylised use of horizontals, including the frame of the bed that Arbor sometimes hides under (his own arbour, perhaps?). There’s an extraordinary shot late in the film of a landscape that bears the marks of post-industrial disuse, the land and vegetation taking on the look of fatigued, rusted metal, evocative of the inert mineralisation afflicting a world once organic. 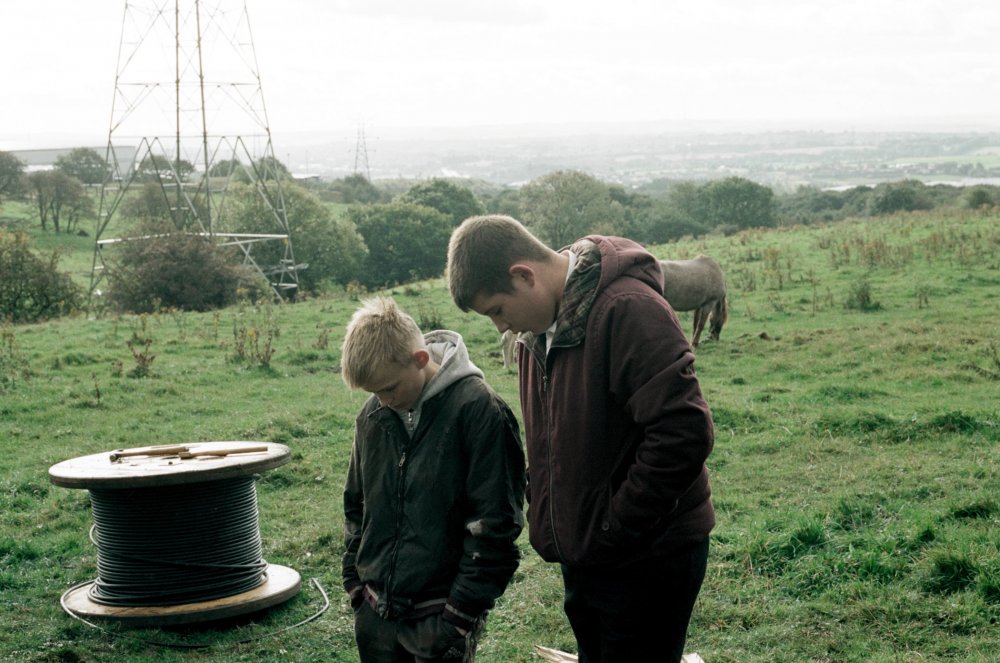 The organic forces in the film (in the terms of Wilde’s story, the endurance of irrepressible life to make England’s dead garden bloom) are represented by the two boys and by Kitten’s horse Diesel. The racing with traps, or two-wheeled ‘sulkies’, is a phenomenon that will be familiar to viewers of the underrated Eden Valley (1995), by the Newcastle-based Amber Collective. In Barnard’s film the theme provides an almost autonomous sequence of explosive energy, in which sulkies race down the road followed by a flotilla of trucks carrying cheering spectators.

As for the film’s two young leads, their relationship – a little-and-large duo echoing Of Mice and Men, although the ostracised Swifty is more astute than his persecutors think – is the core of compassion and solidarity in a harsh world. Sentiment only creeps in at the very last moment, in a shot in which the dead Swifty seemingly reappears to clasp hands with Arbor under his bed, but otherwise the rapport between the two boys has a boisterous, prosaic ease.

Like Billy Casper in Kes, Arbor embodies the capacity of the young soul to endure society’s best attempts to crush it – and seeing him shin up a lamp post carries echoes of Billy’s scrawny athleticism in the Loach film. The school here may not be as mechanically soul-destroying as Billy’s, but for all the liberalism it espouses there’s an antiseptic, bureaucratic deadness about its shiny corridors, while cheerful placards in the classroom urging ‘Be Positive’ come across as empty sloganeering. And the school does, after all, entirely give up on the boys. 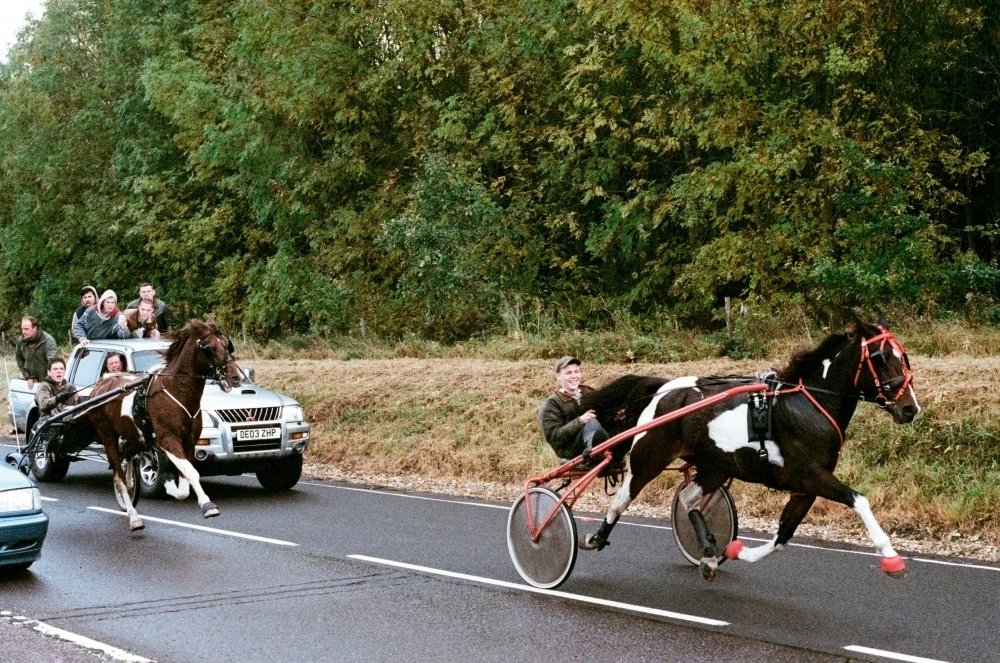 Conner Chapman and Shaun Thomas are terrific fresh finds for Barnard, and the film is a triumph in the direction of young untried actors. Thomas’s less demonstrative role shouldn’t blind us to the depth of emotive power that he finds in the quietly tenacious, ethically stalwart Swifty, while Chapman is one of those force-of-nature young talents (as David Bradley was in Kes, and Katie Jarvis in Fish Tank) who seem to find their personal apotheosis in one perfect role, whether or not they have screen futures ahead of them.

Arbor’s perfect, irrepressible defiance emerges in a superb moment in which this pugnacious shrimp of a lad, possibly destined for a successful entrepreneurial career on one side of the law or another, welcomes police officers to his house with a peremptory bark of “Shoes – off!” 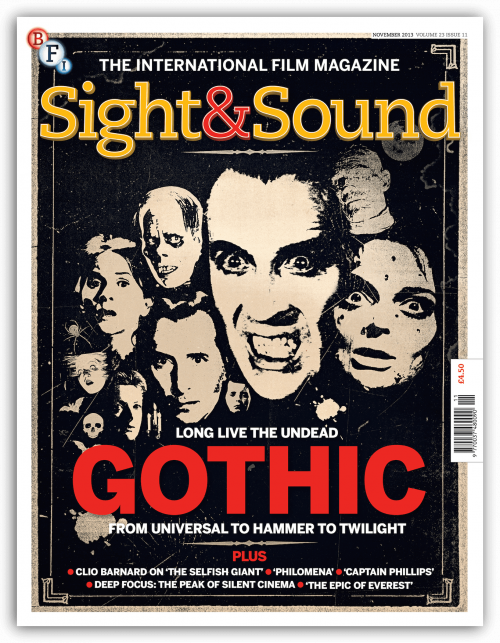 The instability of truth

Building on the success of her documentary hybrid The Arbor, Clio Barnard’s first venture into fiction, The Selfish Giant, explores life around scrap metal yards. She talks to Kate Muir about the joys of working with children (and horses), making the move from artist’s films to features, and growing up looking like Mick Jagger.

Related to Film of the week: The Selfish Giant