Wonder Woman is reduced to a wet blanket while Superman continues to snarl in this tiresome, messy saga, which shoehorns in minor players at the expense of DC’s stars and a decent plot. 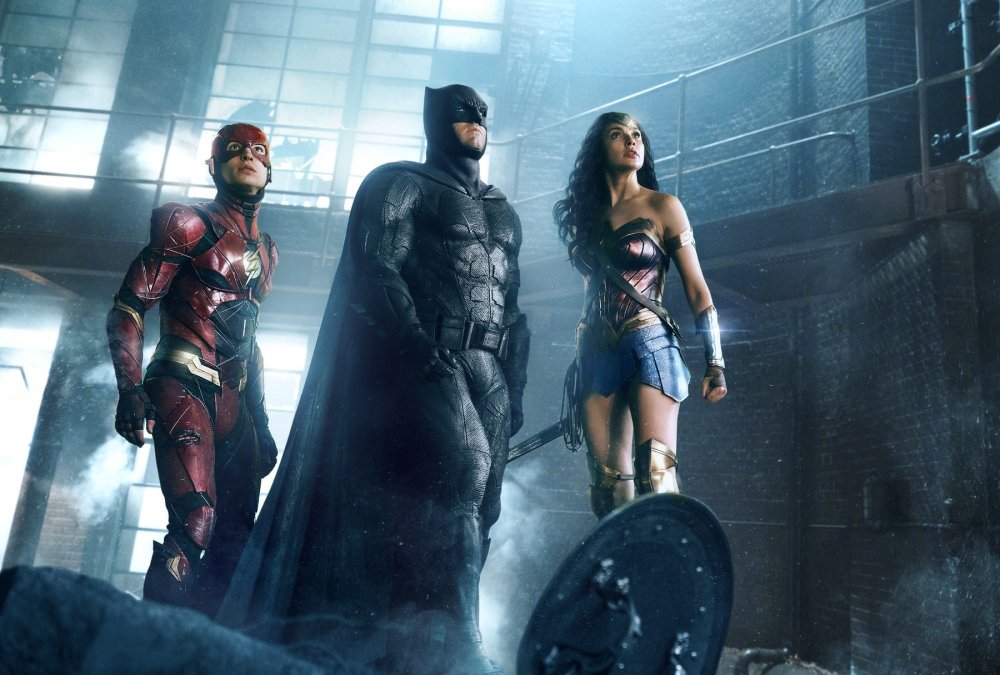 ‘Phase One’ of Marvel Comics’ ongoing cinema project climaxed with 2012’s The Avengers (aka Avengers Assemble), which drew together storylines from multiple movies to unite the publisher’s major characters as a fractious team.

Ironically, the initial impetus for Stan Lee and Jack Kirby’s radical 1961 revision of the superhero comic was the strong sales of DC Comics’ staid but popular Justice League of America, a team-up book with its most iconic, lasting characters. This prompted Marvel to try its own team title, Fantastic Four, which counterprogrammed by having a quartet of heroes act like an often dysfunctional family. The squabbles between the hothead Human Torch and the self-loathing Thing showed up the comradely rivalry of the Flash and Superman as trivial and painless. The format worked so well that Marvel did it again in The Avengers and X-Men, eventually inspiring DC to reshape Batman, Superman and company as Marvel-type ‘flawed’ characters given to pummelling each other or expressing diametrically opposed philosophies to such an extent that actual villains tended to become superfluous.

In its current cinema iteration, DC is still playing catch-up – with the late-in-the-day input of Marvel defector Joss Whedon, brought in to script (and direct additional scenes when Zack Snyder stepped down due to a family tragedy) and add some of the snap of his Avengers assignments. Nevertheless, the new film, Justice League, still has to follow Snyder’s glum, all-but-humourless Man of Steel (2013) and Batman v Superman: Dawn of Justice (2016) – dutifully getting a snarl out of a revivified Henry Cavill (cursed with a bizarre CGI upper lip to get rid of a moustache grown for another role) as Superman turns nasty and beats down five assembled lesser heroes.

Perhaps even more of a problem is that Justice League also has to bring Gal Gadot’s Wonder Woman back into Snyder’s world after her much more successful solo vehicle. Sadly, the script just makes Diana a timid wet blanket, passing on her previous role of being surprisingly fresh to Ezra Miller’s hyper-caffeinated Flash, who is plainly Whedon’s favourite. Shoehorning in Jason Momoa as half-Atlantean warrior Aquaman and Ray Fisher as half-machine Cyborg is managed with relative ease, but neither gets a showing that builds much anticipation for their solo films. Cyborg, promoted from DC’s junior justice league Teen Titans on the grounds that there haven’t been enough major non-white characters, is literally out of his league here, though his doodads and cyber hook-ups keep resolving plot problems. 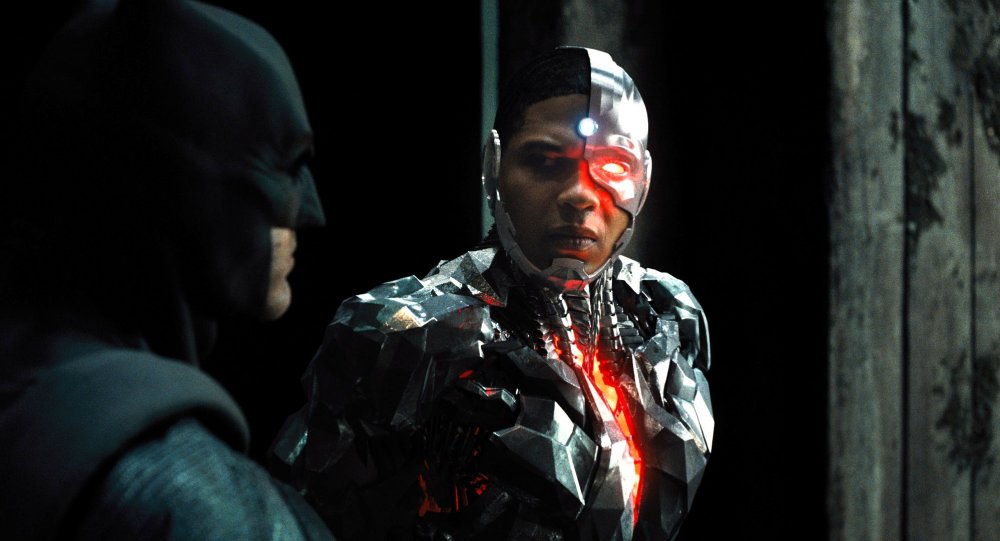 It’s an even messier saga than Dawn of Justice, with a tiresome and whiskery macguffin in which three magic boxes must be brought together for evil, then prised apart for good. One of them also brings Superman back after his death in the earlier film, but the League then leave the thing lying around unprotected so that baddie Steppenwolf – a minor Jack Kirby creation, who is only the harbinger of barely mentioned big bad Darkseid – can cop it to juice himself up for a desultory last-reel scrap in which yet another nebulous, ranting humanoid giant (Ciarán Hinds does the voice this time) in a ridiculous helmet is piled on by smaller heroes until he is swallowed by his own plot hole.

He is then sucked out of the film to make space for a bunch of codas, including Marvel-style mid- and post-credits stings that resurrect that old Flash-Superman contest and make a tentative start on assembling a Legion of Doom (the JLA’s evil opposite numbers), without recruiting anyone from the stuck-off-to-one-side Suicide Squad.

Considering that Justice League brings together five lasting icons of pop culture (and Cyborg), this really ought to be a market leader – but, as it stands, Marvel has done better with throwaways such as Guardians of the Galaxy than DC has with its strongest players.