Gal Gadot’s empathic anti-warrior puts the hero back in ‘superhero’, and a chink of likeability in the Warners/DC cinematic universe.

from our forthcoming August 2017 issue 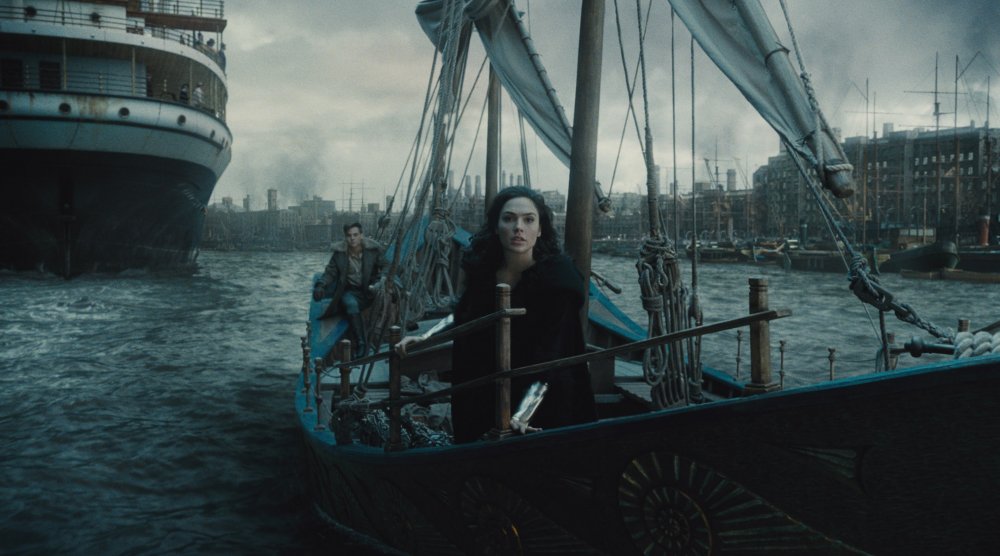 Superman and Batman weren’t created by people intending to produce lasting icons or make any sort of statement. Wonder Woman was – and this, quite apart from longstanding issues with female-led comic-book properties, has made her a very tricky prospect in comics and even more so in other media. Multiple versions of Superman and Batman have proliferated in film serials, TV shows and big movie franchises. Thus far, Wonder Woman has ticked only the second box, with a 1970s TV series that boasted a perfectly cast Lynda Carter but never really settled on a format or tone.

Given that WW is a prong of DC Comics’ trinity of major properties, a Wonder Woman film has been in development for years. Patty Jenkins was on board as long ago as 2005, and had the luck to be attached again when the green light finally came. Now, after Gal Gadot’s Amazon superheroine provided a bright spot in the drab Batman v Superman: Dawn of Justice (2016), Wonder Woman arrives as the fourth brick of Warner Brothers’ Marvel-like ‘cinematic universe’.

William Moulton Marston – not a comics professional – pitched Wonder Woman to DC in 1941 with the argument that girls deserved an identification figure who was the equivalent of Superman. He drew on his own personal interests and circumstances – which were quite unusual – and embedded contradictions in the character and the series, which was first drawn by Harry G. Peter; not the least of these was an obsession with lesbian bondage and ‘submission to loving authority’. 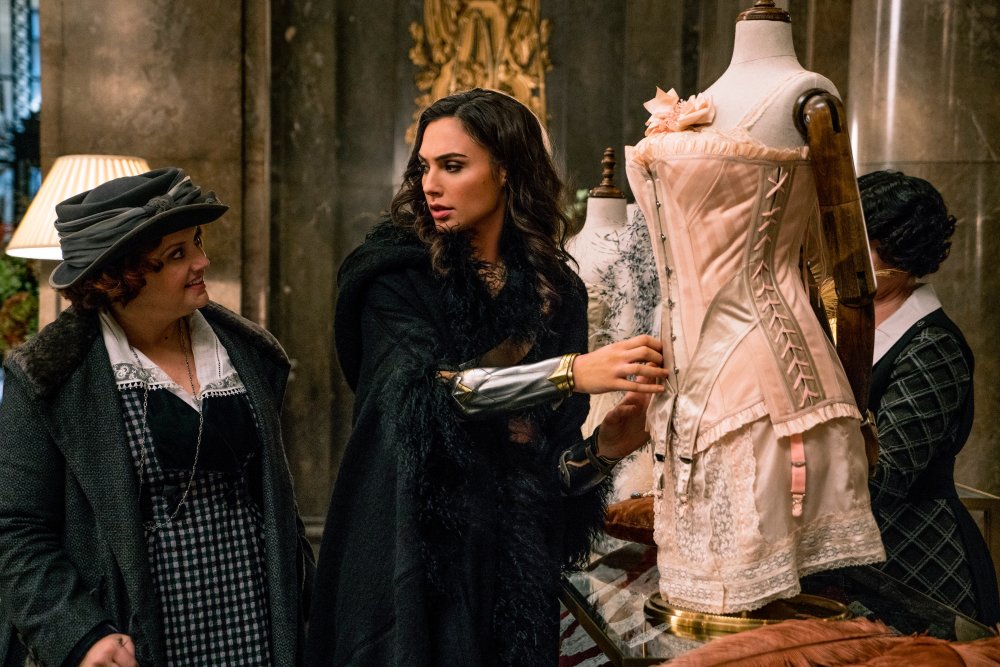 The first season of the 1970s Wonder Woman series adopted the WWII setting of the original comics, but the new movie – perhaps to avoid too many comparisons with Marvel’s Captain America: The First Avenger (2011) – shifts back to WWI, while still struggling to make coherent the heroine’s warrior-pacifist philosophy. As the only child on the island of Themyscira, Amazon princess Diana is obsessed with being allowed to ‘train’ (ie fight), and her society as a whole is shown to be so opposed to man’s aggressive nature that it is on a permanent war footing, as depicted in a terrific early action sequence pitting ancient weapons against 1918-vintage rifles.

Jenkins’s Wonder Woman is not free of the fudges that have plagued DC’s recent films – it’s overlong, weak in the villain department (though Elena Anaya’s part-masked ‘Dr Poison’ is strikingly insane) and defaults to a climax in which the heroine repeatedly throws herself at a big CGI bad guy while arguing to no great end about man’s warlike nature. In the plus column, it is comfortable with Gadot’s superheroine, who strides engagingly through the bustle of WWI – distracted by 1918 female fashions, delighted by such non-Themysciran novelties as babies and ice cream, mutely horrified by the human cost of war, and impulsively leading a charge across no man’s land while drawing fire that she easily bats aside. After Man of Steel (2013) and Batman v Superman, it’s a relief to have a DC superhero movie that actually seems to like its lead character and considers her someone worth believing in. 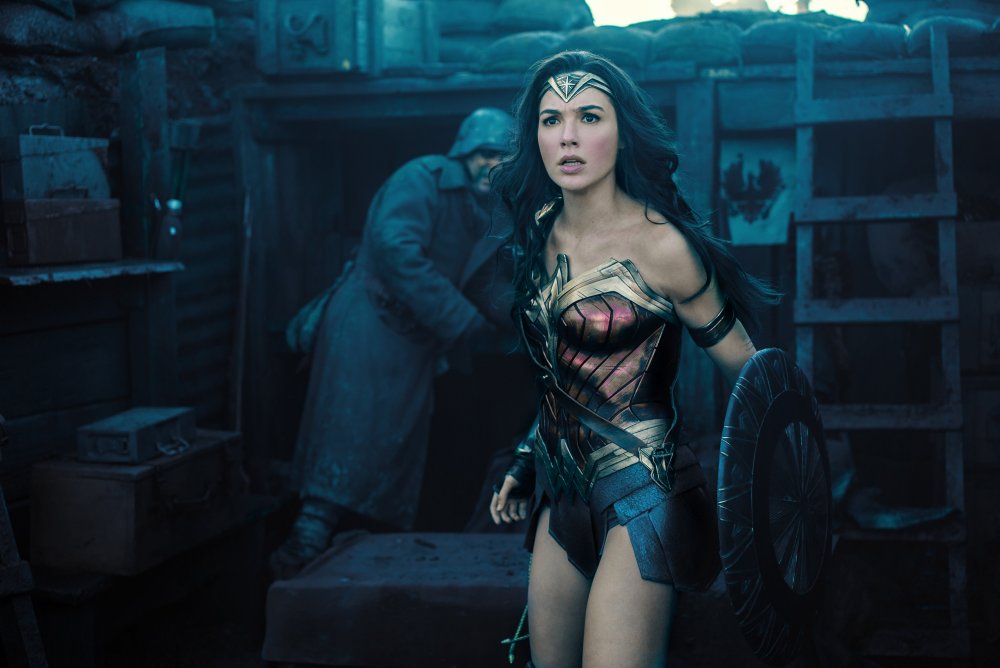 The heroine’s look is stuck, like recent takes on Superman, with the drab character redesign done for DC’s now discontinued New 52 line; the most egregious element is the big sword, which goes against Wonder Woman’s underlying principles. Her bondage-inflected signature accessories are defensive – bullet-deflecting wristlets and a truth-enforcing rope – and Jenkins uses both gimmicks very well. The real success of the film is that Gadot is perhaps the cinema’s best-cast DC-style aspirational superhero since Christopher Reeve’s Superman. Her strength is empathy not arrogance, and she sells the many combat scenes with deft moves and a determined look.