The superhero movies of 2016: brawl without end?

There was only one winner in last year’s super dust-up of Batman v Superman v Captain America v Iron Man v half the Avengers v the other half of the Avengers… Meanwhile Deadpool bared its navel, X-Men: Apocalypse sank into into self-parody and Suicide Squad attempted flagrant self-harm. Could Doctor Strange show us the door to a better world – or at least a richer class of superhero film?

It’s incredibly easy to cast superhero movies, the dominant blockbuster format of this century, as cinema’s contemporary nemesis. Budget-bloated, VFX-heavy and over-hyped, not to mention dominated by cookie-cutter good guys (overwhelmingly chiselled, straight, white guys at that) and barely distinguishable bad guys, they all seem all tied to a formula that ultimately ends with, in the words of US critic Matt Zoller Seitz, “things crashing into other things”. The globalised commodification of our mass entertainment, indeed our culture itself, finds ready-made villains in today’s fantasy, sci-fi and comic-book-inspired film franchises that block-book multiplex screens and drive mid-budget, adult-themed projects onto the small screen or into near-extinction.

One can admit these concerns, yet still attempt a more nuanced look at the films themselves. Despite being derived almost entirely from the two dominant publishers, DC and Marvel Comics, and their attendant studio cohorts (Warner Bros. and Marvel/Disney, respectively, with satellites of Sony and Fox still hovering in orbit round the latter), not all superhero movies are created equal. The omission of Christopher Nolan’s grim but hugely acclaimed 2008 Batman thriller The Dark Knight from major Academy Award nominations arguably led to the current increase in the Oscars’ number of Best Picture slots – an arrangement hardly required for the likes of 2013’s Thor: The Dark World or this year’s Suicide Squad, despite its returning Joker character (for which the late Heath Ledger memorably won a posthumous Oscar in Nolan’s epic). 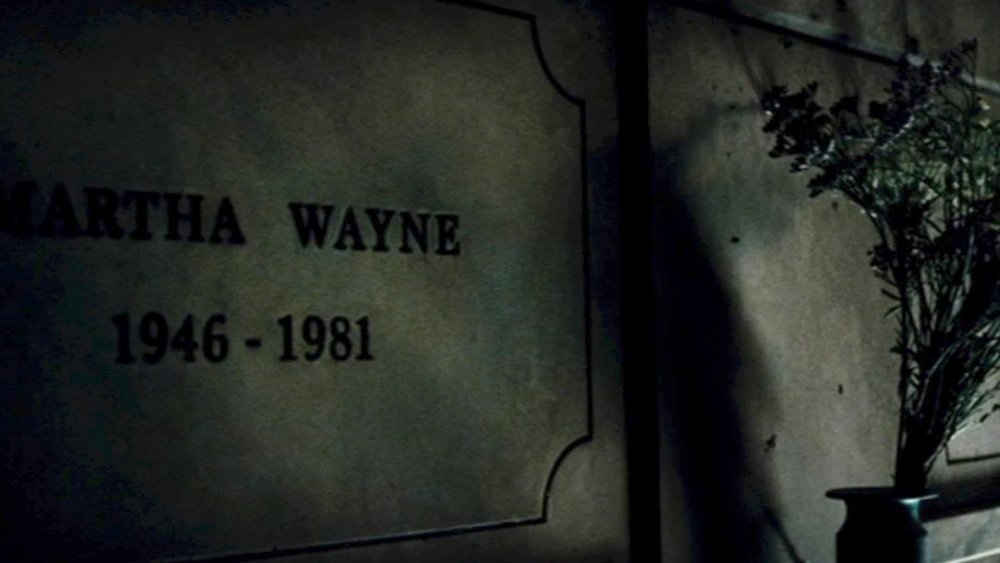 This video essay, then, seeks a more detailed analysis of 2016’s six superhero movies, all ‘hits’ by traditional cost:earnings ratios (their box-office figures are deliberately listed for comparison in this video survey, since that’s self-evidently a guiding light for their producers), though to wildly differing degrees of profit and critical reception. The corporate strategising that has already announced multiple future instalments for both DC and Marvel’s super-stables means that change is slow. The long-touted Avengers: Infinity War feels more like an industry threat than an entertainment promise.

Yet those constant criticisms of racial and gender homogeneity in front of and behind the camera, alongside the patented narrative tropes that Deadpool delights in spoofing (though barely escaping), are – gradually – being addressed. There are signs, on television even more than the big screen, that more progressive visions are tentatively taking shape.

Commercial realities looking to maintain a profitable status quo typically move the dial cautiously. But, without leaning too heavily into the old Spiderman standard “with great power comes great responsibility” line, there’s nothing heroic about building superhuman cinematic universes without making them intrinsically inclusive, progressive and willing to risk and innovate (and fail). In other words, human.

See all our round-ups