Film of the week: Guardians of the Galaxy

Marvel calls up its reserve superheroes for a rambunctious outer-space caper. 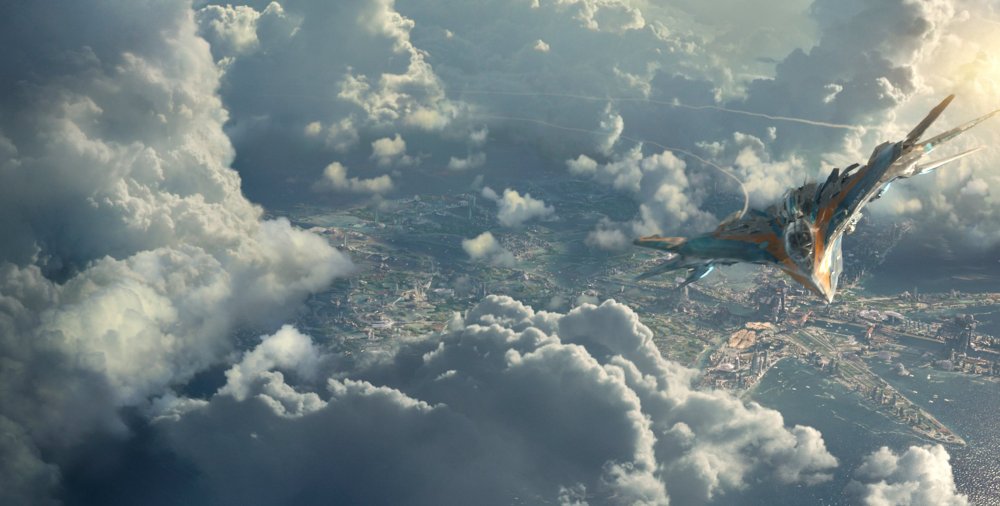 So far, Marvel/Disney’s interlocking cinema universe has relied on long-running, well-established heroes like Thor, Iron Man and Captain America – all with name recognition outside the comics ghetto. Now, the company feels secure enough in the overall franchise to dust off lesser-known properties and take a chance.

This huge summer release features a clutch of hitherto little-known also-ran and fan favourite characters. It isn’t even based on the original Guardians of the Galaxy, who debuted in 1969 and only appeared sporadically over the decades. Writers Dan Abnett and Andy Lanning brought some unrelated Marvel space-opera characters together for the Annihilation miniseries in 2006; the company kept them together to inherit the vacant Guardians of the Galaxy title.

Space opera has always been a key component of Marvel’s superhero titles. Even earthbound characters like the Hulk and Daredevil encountered aliens early in their 1960s runs and the likes of the Fantastic Four and the Avengers regularly ventured off-planet to get mixed up in galactic politics. Setting aside the question of whether Asgardians are aliens or Norse Gods, previous Marvel movies have hinted at a cosmic dimension in mid-credits stings (we met Thanos at the end of Avengers Assemble and Benicio del Toro’s Collector in Thor: The Dark World).

James Gunn (like Joss Whedon, an interesting genre filmmaker who could do with a movie hit) and co-writer Nicole Periman daringly open this breezy galactic romp with the hero’s mother dying of cancer just before he is snatched away to offworld adventure with only a mix tape of her favourite pop songs to remind him of Earth. Gunn has superhero previous, scripting the underrated The Specials and directing the hard-edged Super, and has shown his nous with established properties by scripting the Dawn of the Dead remake and the Scooby-Doo reboot; but even his smart, gross sf/horror hybrid Slither failed to get the crossover audience it deserved. 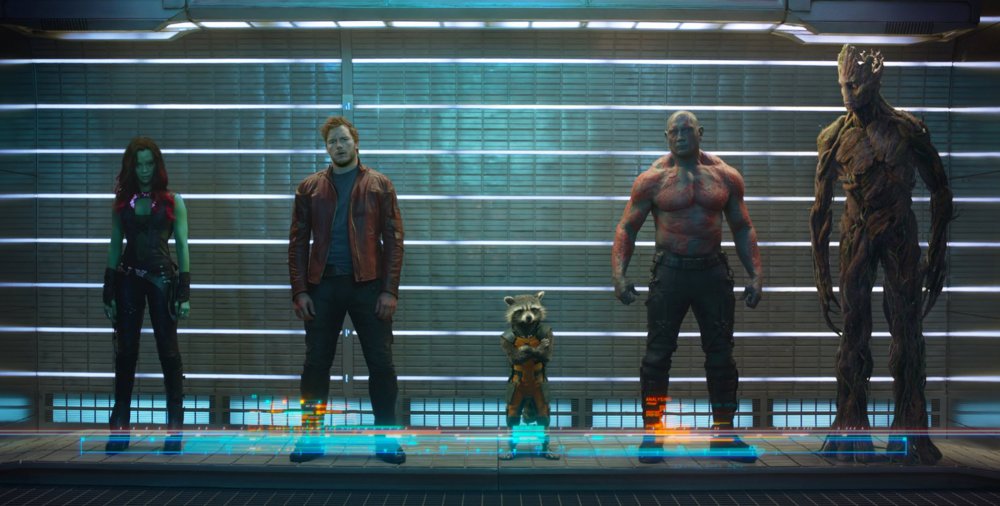 Here, he gets to do big-scale space battles and set-pieces, but it’s still a character-based film. In the 1960s, it was the wedding of Jack Kirby’s ambitious spectacle with Stan Lee’s wisecracks that distinguished Marvel from the competition – Lee and Kirby created Groot in a one-off 1960 monster strip and introduced Ronan the Accuser in 1967 as a part of a developing plot involving the blue-skinned Kree race – and their mix is evoked continuously here, though latterday creators like Abnett and Lanning deserve credit for this particular combination of characters and story-threads.

The plot, at once simplistic and hard to follow, is nothing special, vaguely echoing Roy Thomas’s Kree-Skrull War and Jim Starlin’s cosmic storylines with a macguffin of great power, just-because-they’re-bad baddies and a succession of serial-style escapes and confrontations. Indeed, the script resembles a spaghetti tangle of individual character arcs. Luckily, they’re all engaging and reasonably fresh, and casting second-tier names like Chris Pratt and Zoë Saldana in the leads pays off as they have to fight for attention the way Robert Downey Jr doesn’t. 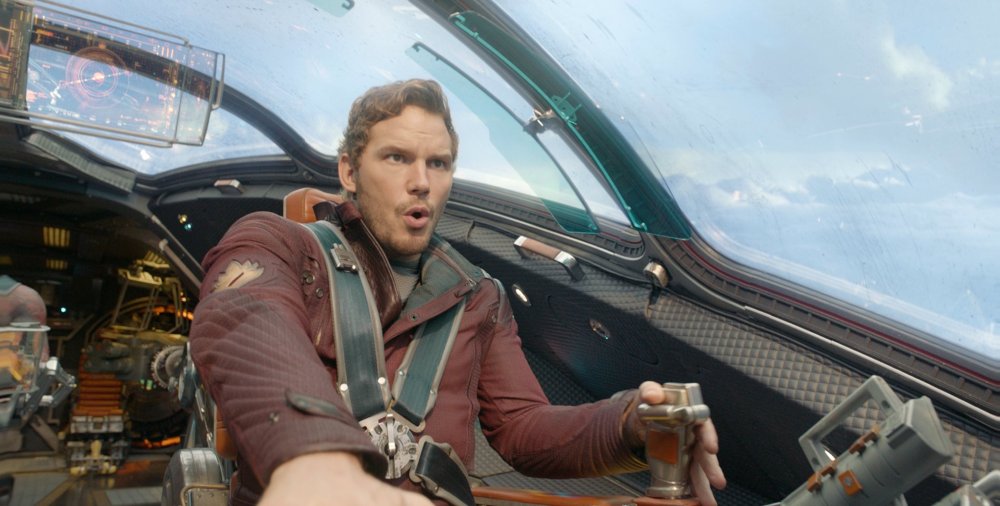 In tone, this feels like the odder, cheaper Star Wars imitations of the 1980s (Battle Beyond the Stars, The Ice Pirates or The Last Starfighter) but with state-of-the-art effects that deliver astonishing throwaways like a space boom town built in the severed head of a godlike alien giant, or a fleet of Nova Corps atmospheric fliers linking to form a net to trap Ronan’s enormous spaceship. However, it also manages to deliver goofy humour (Quill using the plot of Footloose to inspire Gamora to emulate ‘the great hero Kevin Bacon’ or trying to divert the all-powerful Ronan into having a dance-off instead of a pitched battle) and neat little scroll-back moments (a dog in a CCCP space helmet found in the Collector’s collection) for much of the running time, then deliver strong emotional beats like the tree warrior Groot’s self-sacrifice in transforming himself into a thick nest to save his comrades from a spaceship crash (a cutting survives, however – watered by the raccoon’s tears).

Guardians of the Galaxy bests Warner/DC’s Green Lantern movie in finding a bridge between superheroics and space opera, which is ironic in that the Nova Corps – here bossed by Glenn Close as Nick Fury on a cosmic scale – are Marvel’s imitation of the Green Lantern Corps. As a second Mom’s mix-tape is discovered, a Bond-style title promises, with justified confidence, that the Guardians of the Galaxy will return…

Related to Film of the week: Guardians of the Galaxy