An interview with horror handmaiden and FrightFest founder Alan Jones. 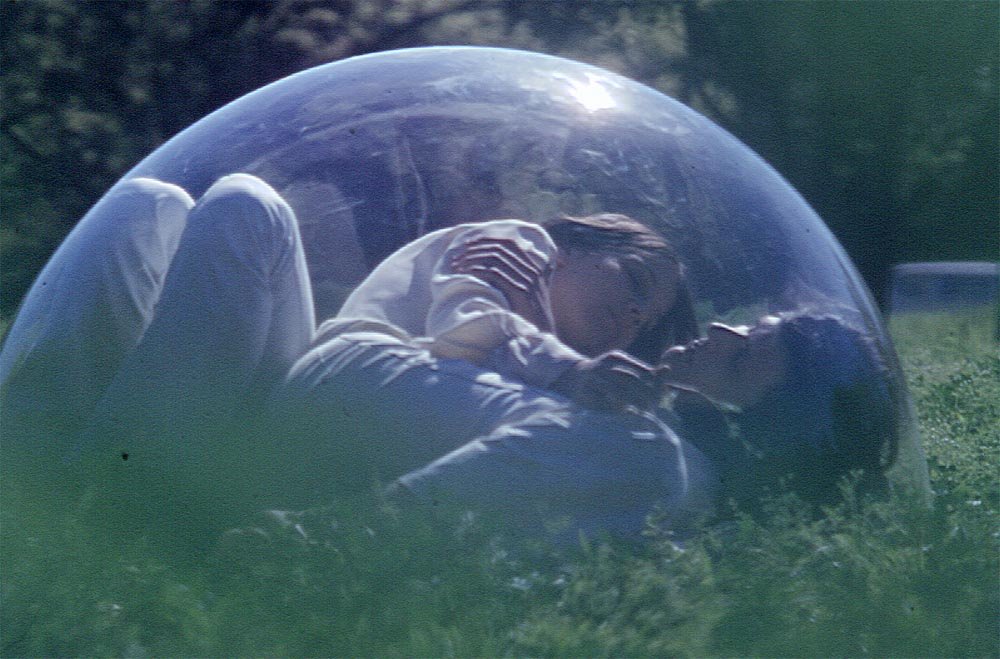 As a teenager I attended the first Shock Around the Clock horror film festival at the Scala cinema in London’s Kings Cross. It was a moment of pure transgression: Kings Cross in 1987 was still the wrong side of the tracks, I was technically too young to be there, and staying up all night in the elegantly wasted Scala watching powerful fare like Clive Barker’s Hellraiser (at its UK premiere, with Barker in attendance – I have the autograph to prove it) was as thrilling to me as a visit to the Grand Guignol itself.

23 years later, one of Shock’s organisers, Alan Jones, is celebrating the eleventh year of that festival’s own ghastly spawn. FrightFest, which began life at the relatively modest Prince Charles Cinema, has now grown to colossal scale and will devour the Empire Leicester Square over the course of almost five full days from Thursday 26 to Monday 30 August.

“Britain never had a world-class fantasy festival like Brussels, Sitges or Porto,” says Jones. But now FrightFest has pinned London – still twitching, of course – onto the genre cinema map. “We first began FrightFest as a hobby for like-minded fans – we were a handful of horror hounds in Dawn of the Dead T-shirts. Now our audience demographic takes in OAPs, couples who leave the kids at home to indulge their love of gore and a growing number of female horror fans.”

What might account for the ongoing surge in horror-film production, and the festival’s concurrent growth? (This year’s festival showcases over 30 films.) Is there something in the water supply, or is it at least in part a reflection of, even a way of coming to terms with, the horrors of war that we’ve seen played out in the media over the past decade?

“Unquestionably,” says Jones. “We’ve shown some real shockers in the past, like Audition (1999) or Martyrs (2008), and will do so again this year – see A Serbian Film! – but they’re child’s play next to what’s going on in the real world. I think that shared feeling of fear and apprehension, the moment we all jump in one accord, soothes us.”

Horror, Jones says, also acts as a potent vehicle for difficult messages. “Some of our attractions this year – F, Monsters, Red, White & Blue and The Dead – raise social ills and global issues in a way we can deal with on the profoundest of levels, and FrightFest’s audience is as intelligent and politically engaged as any I’ve met.”

Highlights of this year’s programme include Srdjan Spasojevic’s award-winning A Serbian Film, billed as the most stomach-churning film yet shown at the festival, Helene Cattet and Bruno Forzani’s retro-giallo Amer, Jorge Michel Grau’s cannibal drama We Are What We Are (screened at this year’s Cannes Director’s Fortnight), Mark Morris and Jake West’s documentary Video Nasties: Moral Panic, Censorship And Videotape, and a rare screening of Tobe Hooper’s early experimental Eggshells (1969).

Horror, the cinema that wouldn’t die, has dragged itself out of the graveyard once again, and far from running in terror, Jones couldn’t be happier. He’s stood by his beloved genre through thick and thin, championing Italian maestro Dario Argento in the late 1970s and taking pride in chaperoning new talents like Howard and Jon Ford (The Dead) and F. Gareth Edwards (Monsters) into the slimelight.

“I’ve never understood why the industry viewed the horror genre as the poor relation,” he says. “It remains the one genre where you can really push the boundaries and still make the most money on the smallest outlay, as long as you have the imagination.”