In the second of her FrightFest reports, Virginie Sélavy is unsettled by a dark trend in this year’s programming. 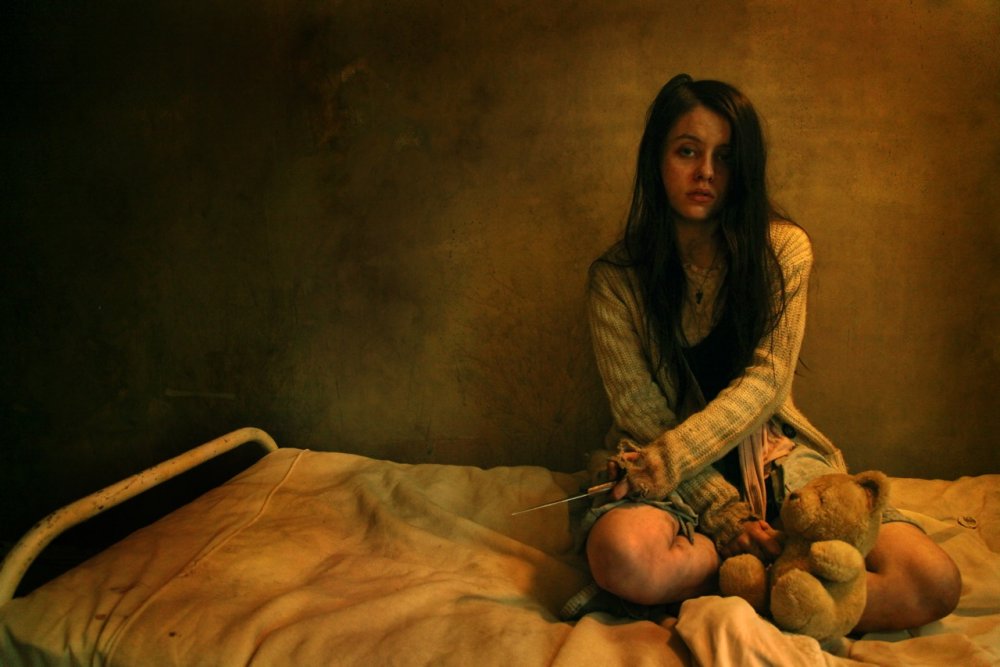 Given the type of films presented at the festival, controversy goes with the territory for Film4 FrightFest. Two years ago, the screening of A Serbian Film had to be cancelled after Westminster Council would not let it be shown uncut. Last year, the focus was on The Woman, which generated much heated debate although that film was allowed to be screened.

This year, the objections came not from the Council, but from established critics and writers, who started using the tag #rapefest on Twitter in reaction to films such as The Seasoning House and Hidden in the Woods.

It was a pity that both those films were screened at the beginning of the four-day festival as it somewhat coloured the rest of the programme. Paul Hyett’s distasteful, depressing The Seasoning House seemed like an odd choice as the festival opener. Vaguely set in ‘the Balkans’, it centres on a brothel where young girls kidnapped by soldiers in war zones are used as prostitutes.

Deaf-mute Angel escapes that fate, but is instead forced to look after the house and care for the girls. She is able to move surreptitiously around the house through the vents and spaces between walls, ceilings and floors, and uses that knowledge to take revenge and escape.

While the weak plot relies far too much on unlikely coincidences, the film is visually impressive. But that is no reason for tolerating the repulsive content, which includes extensive abuse of all the female characters and particularly nasty rape scenes, in which a girl is first assaulted so savagely that her pelvis is broken, and consequently prostituted again despite her agonising injury.

The fact that it’s set in ‘the Balkans’ makes the film all the more offensive: it has become a new cliché of horror to locate stories in a nebulous, lawless Eastern Europe perceived as inherently sinister, crassly exploiting tragic historical events as a cheap shortcut to create an atmosphere of dread.

Ironically, this makes The Seasoning House much more obscene than A Serbian Film, which used extreme content in order to angrily denounce the reality of Serbia and its relationship to Western Europe. 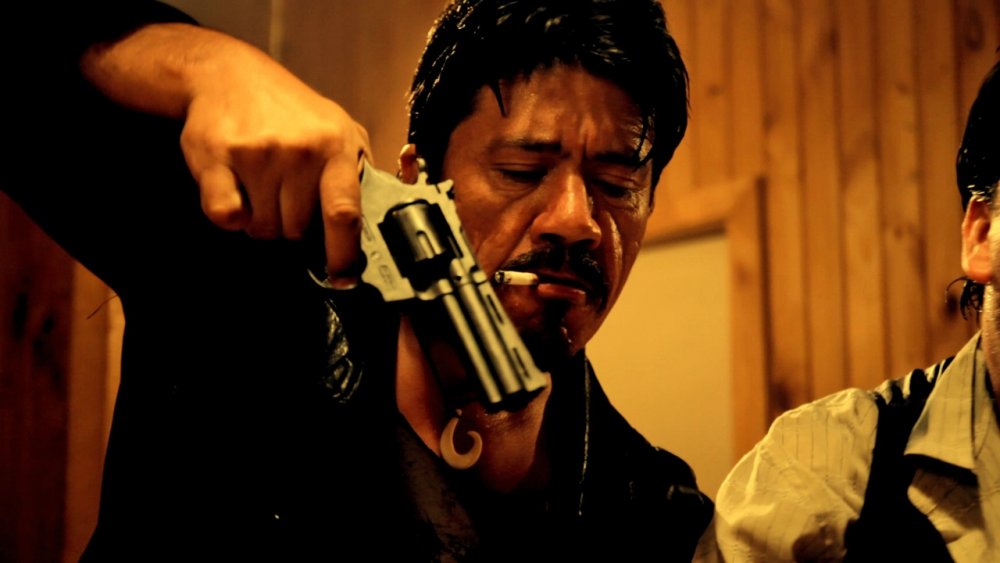 Hidden in the Woods

Worse was to come the next day with Patricio Valladares’s loathsome mess Hidden in the Woods. The story of two girls abused by their drug-dealing father and pursued by his boss’s henchmen after he’s arrested is simply a contemptible excuse for a series of brutal sexual assaults: in Valladeres and co-writer Andrea Cavaletto’s world, all men are rapists.

The plot is preposterous, the violence and vulgarity needlessly over the top, the acting (of the gangsters especially) as hammy as hell, and the nudity gratuitously, exploitatively plentiful. It is almost as if the filmmakers had cynically – and with a spectacular lack of intelligence – made a list of everything they needed to include to make an extreme horror film and be noticed: child abuse – check; incest – check; deformed inbred baby – check; cannibalism – check; rape of attractive actresses with large breasts – goes without saying. But what they forgot was the point of it all.

Those two films overshadowed the fact that there were excellent films that dealt with rape in a complex and thoughtful way – and which were actually among the highlights of the festival. [Rec] co-director Jaume Balagueró’s Sleep Tight was more thriller than horror film, and yet proved a far more disturbing watch than much of the rest of the programme.

Without giving too much away, the film skilfully leads the audience to identify with a character who slowly reveals how dark his soul is. Although it does involve rape, it is not shown on screen and not used as a pretext for dubious titillation as in Hidden in the Woods, while the identification with the character in no way condones his actions. A film about the manipulation of someone’s life, it manipulates its audience into an uncomfortable position, building a web around the viewers as tight as the character’s in the story until the stunningly cruel ending.

As for American Mary, directed by twin sisters Jen and Sylvia Soska (who made quite an impression by appearing on the Empire’s stage in fetish gear to introduce the film), it was a fresh and spirited take on the rape-revenge story. Katharine Isabelle, of Ginger Snaps fame, plays medical student Mary Mason, who is pushed into the strange world of body modification by her desperate financial situation. 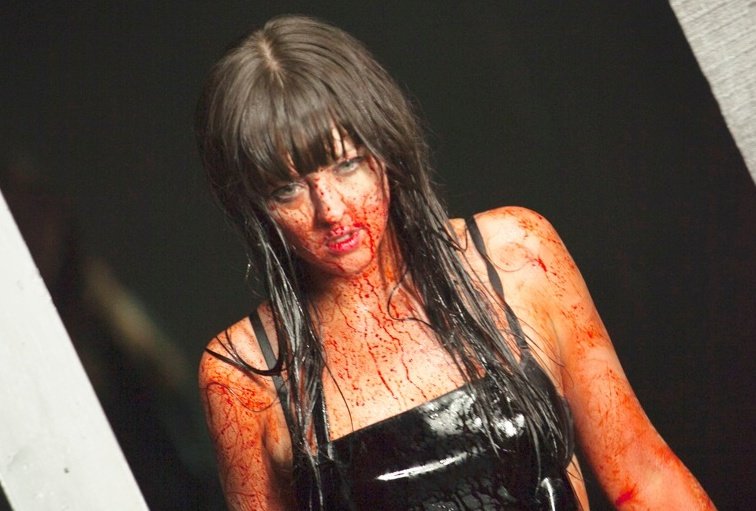 Rape is a crucial turning point in the story but the scene is handled sensitively: there is no nudity and the camera focuses almost solely on Isabelle’s distressed face. Mary is neither victim nor sex object: even in racy stripper or fetish outfits, she’s no-one’s plaything but the one in charge, and she exudes dangerous power.

FrightFest was clearly not just ‘rapefest’ then, but the inclusion of a film as devoid of any merit, cinematographical or otherwise, as Hidden in the Woods on the main screen remains puzzling and somewhat concerning. Last year’s festival was already marked by a return to a dodgy 70s-style attitude to rape in some of the films. It’s a shame that this year’s programme continued this repellent trend, and to be hoped that next year’s festival will put a stop to it.