Kim Newman recounts the highs and lows of 30-plus new horror finds in this year’s festival. 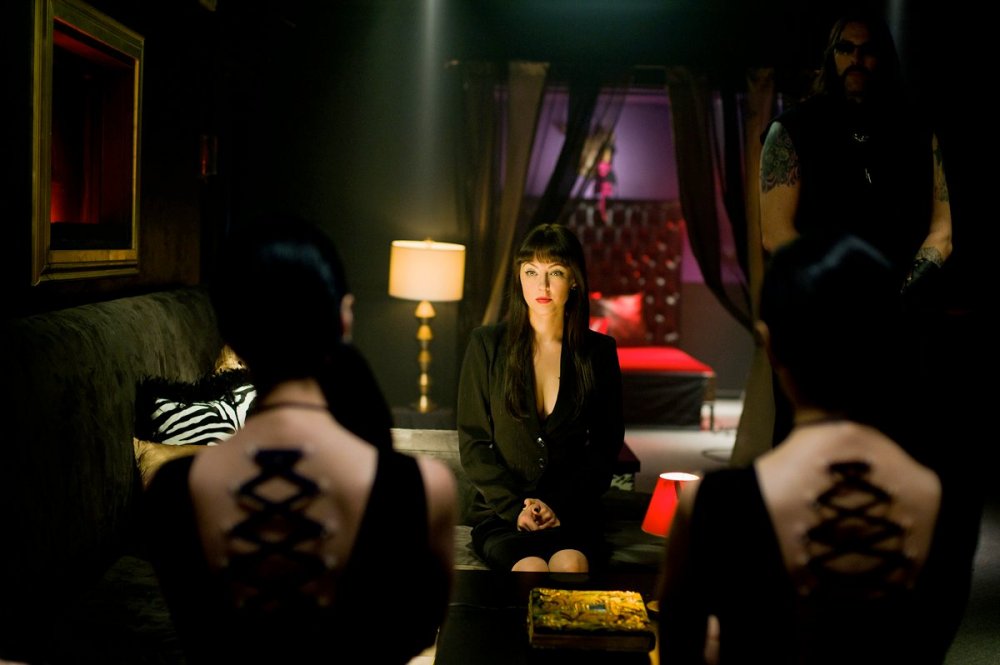 In some ways, the point of horror cinema is excess. This year’s Film4 FrightFest, dubbing itself FrightFest the 13th in honour of its 13-year progress from upstart to institution, certainly didn’t skimp its duty in that department. Aside from the often-extreme content of the films shown over four and a half days, the addition of a third screen made for an excess of programming – so that even hardened completists had to make tough choices.

As usual, the smaller, secondary screen showed some films (Buddy Giovinazzo’s tight two-hander A Night of Nightmares, Dennis Gansel’s luxurious vampire romp We Are the Night) reckoned stronger by the few who saw them than many offerings on on the huge main screen.

This year, I managed – thanks to a concerted campaign of sourcing preview screenings and screeners – to see all but three films programmed; the even more persistent Anton Bitel reports that one I missed – Eron Sheean’s Errors of the Human Body – was among the best films of the festival.

A third screen devoted a Sunday to retrospective programming, showcasing new digital transfers of 1960s Hammer Films (The Mummy’s Shroud, Rasputin the Mad Monk, The Devil Rides Out) and James Whale’s luminous Bride of Frankenstein, a 1935 picture which makes a perfect book-end with the break-out hit of 2012’s new line-up, Jen and Sylvia Soska’s American Mary. 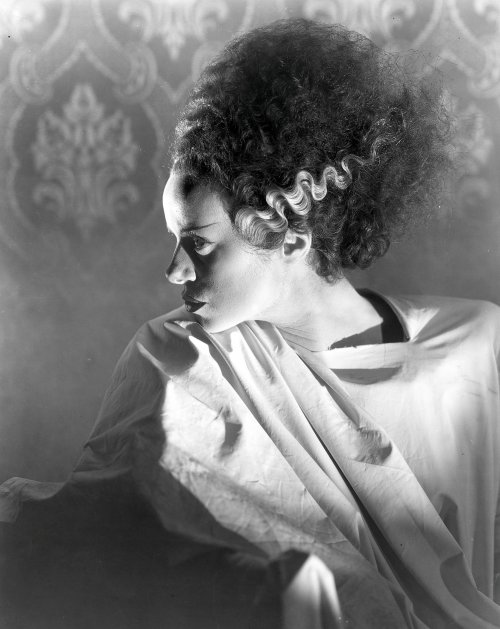 The question of the difference between beautiful and grotesque, and fetishism about surgery, body-modification and moral distortion are central themes for Whale and the Soska Sisters, who like to bill themselves as the Twisted Twins. Elsa Lanchester’s Bride – a shock-haired, wild-eyed beautiful monster – is one of the great female images of horror, and Katharine Isabelle’s Mary, in black surgical gloves and a bloodied apron, is a worthy successor, at once mad scientist, avenging harpie and her own finest creation. If it’s possible to take the temperature of a genre from the selection of films at a particular festival, it would seem that – though the zombie apocalypse shambles on through its comic phase in the likeable Cockneys vs Zombies and [REC]3 Genesis, plus the Dutch Kill Zombie! and the more sombre British Before Dawn – the war of the sexes is currently the hot topic in horror.

There was a great deal of debate at the event about the tiresome persistence of chained-up-and-raped-in-the-cellar movies. The pretentious, lecherous director in Peter Strickland’s Berberian Sound Studio, who gloweringly explains that he hates the historical violence done to women so much that he must show it in lascivious detail, unfortunately seems to speak for too many contemporary filmmakers.

Paul Hyett’s festival-opener The Seasoning House might have ‘mugged the nurse’ for the whole event, with an annoying mix of hokeyness and abuse (a mute waif trapped in a Balkan rape factory overcomes her pantomime tormenters) that lazily cops too many tricks from exploitation chestnuts while further caricaturing Eastern Europe as the hellhole where these things are to be expected. This set a tone followed by disposable, hateful, rape-centric items like the Chilean Hidden in the Woods and the Irish The Inside.

The Manetti Brothers’ Paura 3D and Jennifer Lynch’s Chained (with the Scots Sawney: Flesh of Man, one of two serial killer taxi driver films programmed) rang some changes on the formula, but perhaps come too late in the day to get away with the chain-rattling. However, Jaume Balaguero’s Sleep Tight, a disquieting suspense item that gets inside the skin of a particularly repulsive misogynist stalker, manages more in the way of nightmarish horror than all the explicit battery and abuse films with a notable restraint – making films about sociopathy does not necessarily require want of feeling or empathy. 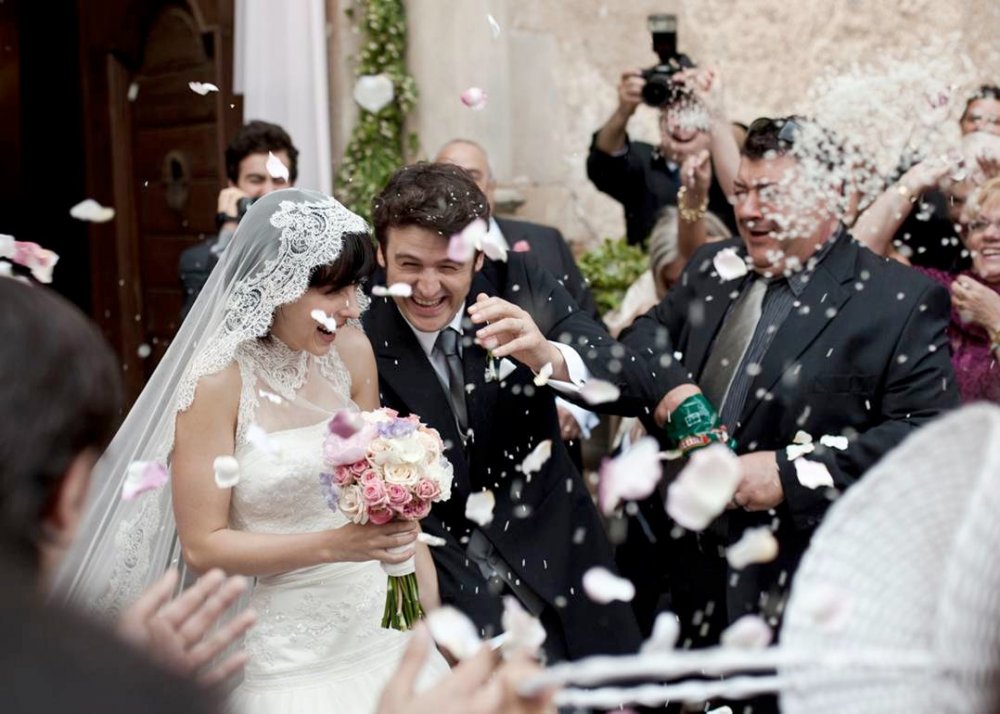 Even setting aside Katharine Isabelle and Elsa Lanchester, there were an array of strong, interesting (and iconic) female leads on view: Leticia Dolera as the bloodied, chainsaw-wielding bride of [REC]3, Rina Takeda as the chef resisting an attack by zombie foods in the ridiculous Dead Sushi, Karoline Herfurth’s Lisbeth-Salander-as-a-vampire heroine of We Are the Night and Sheridan Smith as the woman who has to organise her neighbours’ resistance to a killer sniper in the closing film, Tower Block (one of a trickle of British horrors addressing topical concerns in cartoon terms, like the twitter vigilante movie may i kill U and Community). V/H/S, an omnibus found footage film, also features an array of women who prove more dangerous than the men who mess with them assume.

The presence of Berberian, as much an editorial on the practice of horror as an essay in its techniques, and special guest interviewee Dario Argento (in connection with F4FF organiser Alan Jones’ book Mondo Argento) entailed a focus on vintage Italian genre cinema which also ran to the outstanding documentary Eurocrime (reflecting the event’s sometimes-neglected commitment to areas of exploitation beyond straight horror) and Federico Zampaglione’s intentionally (and, sometimes, unintentionally) amusing pastiche 1970s giallo Tulpa – which I enjoyed a lot more than Franck Khalfoun’s gimmicky remake (shot, à la The Lady in the Lake, almost entirely in the first person) of the video nasty Maniac. (Other opinions are available.)

Every festival needs its crowd-pleasers (the Irish monster-movie Grabbers, among the most pleasurable pure genre movies of recent years, was embraced) and films maudit (the not-well-received After struck me as genuinely affecting and imaginative), but FrightFest also balanced forgettable items (The Possession, Under the Bed) with solid programmers (Sinister, an ordinary if decent ghost/mystery, played very well) and well-there’s-got-to-be-a-place-for-it schlock (Stitches, Wrong Turn 4, Outpost II: Black Sun, The Victim).