Lessons from Gravity: the state of 3D cinema

After Alfonso Cuarón’s highly decorated space drama, what now for the promise and prospects of total cinema?

Plus, interviews with Gravity’s stereo supervisor Chris Parks and Jeremy Thomas on post-converting The Last Emperor to 3D.

With its haul of awards (culminating in last week’s seven Oscars), and above all its word-of-mouth praise, Alfonso Cuarón’s Gravity already ranks high in the 3D hall of fame, alongside James Cameron’s Avatar (2009) and Wim Wenders’ Pina (2011). These are films that people interested in cinema have told others they must see – in a well-equipped cinema.

And whatever happens to the format in the years to come, 2010-13 will at least compare with the period in the early 1950s when 3D became briefly fashionable in mainstream cinema. Between 1952 and 1954, some 45 films were made using the new Polaroid process, culminating – as it transpired – in Hitchcock’s Dial M for Murder, made in 3D, but largely seen in its ‘flat’ version, as enthusiasm for the format ebbed during 1954.

Actually, it wasn’t so much loss of enthusiasm as the refusal of exhibitors to invest and studios to bear the higher costs of shooting in 3D – and, of course, the scepticism of many critics, asking what it ‘added’ to the state of cinema in 1950. What has been different in 3D’s ‘second coming’ since Avatar is that all sectors of the industry were largely behind a format that would effectively bridge the conversion from filmstrip to digital projection, whether in 3D or not. And it worked. With all commercial cinemas likely to be digital by 2015, the majority of these now have the capacity to show 3D – assuming audiences want what’s on offer.

But the critics? This isn’t the place to rehearse the increasingly stale arguments that 3D isn’t needed or that it’s bad for your eyes (and maybe your brain) or that it’s just a racket to fleece the youngsters. 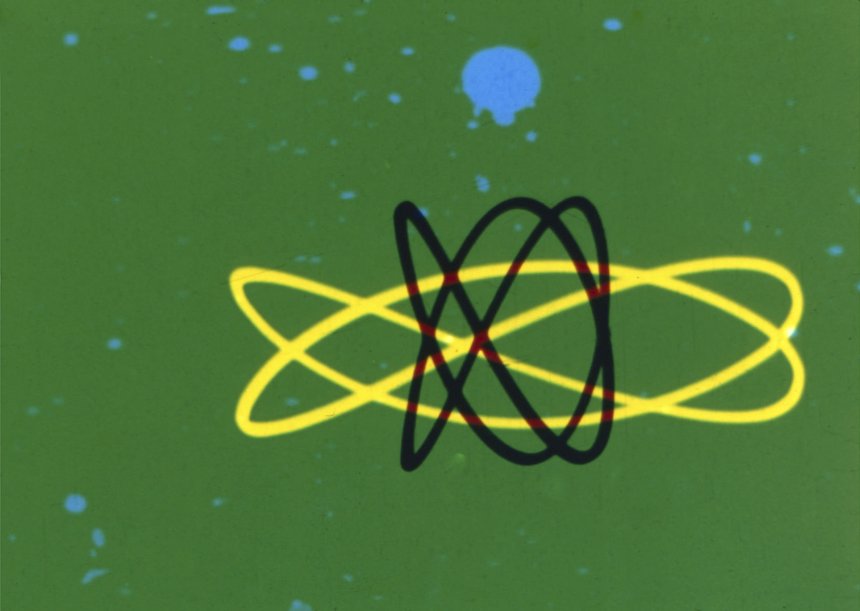 Norman McLaren’s Around is Around (1953)

But it is worth remembering that the promise of 3D, and indeed its mass acceptance, is much older than Bwana Devil (1952) and co, older indeed than cinema. When stereoscopic photography became a mass medium in the second half of the 19th century – with Queen Victoria a prominent enthusiast – experience of 3D was widespread. Chris Parks, the stereo supervisor of Gravity, interviewed here, believes passionately that the best of 3D cinema is yet to come, and blames lack of experience of the medium, both among audiences and filmmakers, for holding back more creative uses.

Louis Lumière also believed that cinema should be stereoscopic, and worked for decades to solve the projection problems, while Sergei Eisenstein’s last essay, in 1948, proclaimed his faith in stereocinema (encouraged no doubt by seeing the Soviet glasses-free system). But more recruits for 3D’s forgotten history are still emerging.

The Scottish-born animator Norman McLaren produced two 3D films for a Festival of Britain programme in 1951, which was seen by at least half a million viewers on the South Bank in London, and has recently been restored by the BFI National Archive. When this package was shown in Paris in 1952, the influential critic André Bazin was as impressed as Eisenstein had been. Admitting that 3D might seem “a trivial scientific curiosity”, he argued that the London programme “already proved that 3D affords the same interpretations, with an operation as orchestrated and utterly artistic as ‘flat’ cinema”, inviting his readers to “quickly take this new and decisive step towards total cinema”. 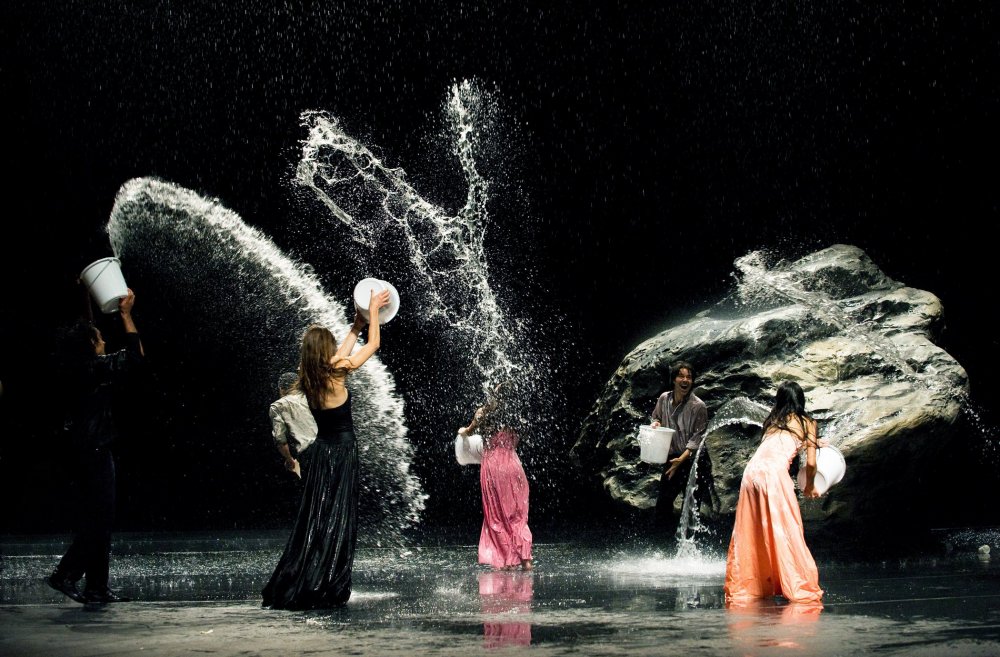 Going beyond the merely technical and roller-coaster dimensions of 3D has always been a problem; and even after Avatar and Gravity – now joined by the stunning revelation of Hitchcock’s Dial M for Murder (1954) revived in digital format – discussion of what it could offer aesthetically has remained somewhat primitive.

But Gravity has taken us into new realms, where a ‘realist’ (though highly contrived) version of outer space that would surely have intrigued Bazin gives audiences a new sense of filmic space, reviving and extending the cinematic experience.

And at the risk of reviving the colourisation controversy of the 1980s, 3D post conversion also potentially offers a new way of seeing cinema’s past. Last year’s Cannes Festival presented Bernardo Bertolucci’s award-winning The Last Emperor in a 3D version that the director not only endorsed, but had actively worked on, perhaps in partial compensation for not being to make his latest film, Me and You (Io e te, 2012) in 3D, as he had hoped.

No one would argue for wholesale conversion of cinema’s classics in this way, but as Bertolucci’s producer Jeremy Thomas observes, the restoration that many films now urgently need could also yield a 3D version that would attract new audiences – in the way that Scorsese’s Hugo (2011) undoubtedly brought Méliès to a wider public.

Related to Lessons from Gravity: the state of 3D cinema