An epic revisited: Jeremy Thomas on The Last Emperor 3D

The producer of the 1987 Oscar-winning epic The Last Emperor on its recent 3D post-conversion. 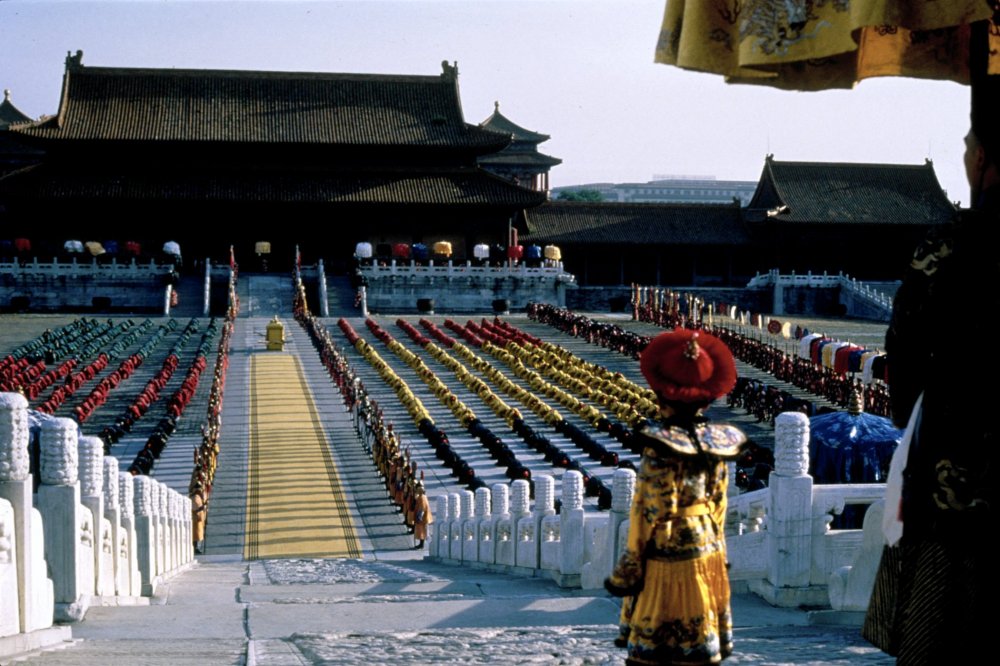 Where did the idea of converting The Last Emperor come from?

Jeremy Thomas: The London-based company Repremiere approached us, saying they wanted to be involved in remastering the film, and were we interested as they wanted to do an important film with strong visual qualities. The Last Emperor fitted the bill as, unusually, it’s an independent film where those rights were available.

How did Bernardo Bertolucci and his cinematographer Vittorio Storaro react to this proposition?

They were both excited by the idea, and embraced it. Bernardo took a painstaking interest in the remastering.

Do you see opportunities for other 3D post-conversions of historic films?

It was a great adventure to revisit this visually stunning film, with its superb production design from Ferdinando Scarfiotti and costumes by James Acheson. I feel the film’s richness has been highlighted in a magical way.

But above all, the 3D process has reaffirmed Bernardo’s epic vision. This conversion could reach new audiences and find new markets for a cinema classic. It’s important for us to keep films alive, so I’m hoping that this won’t be an isolated experiment.